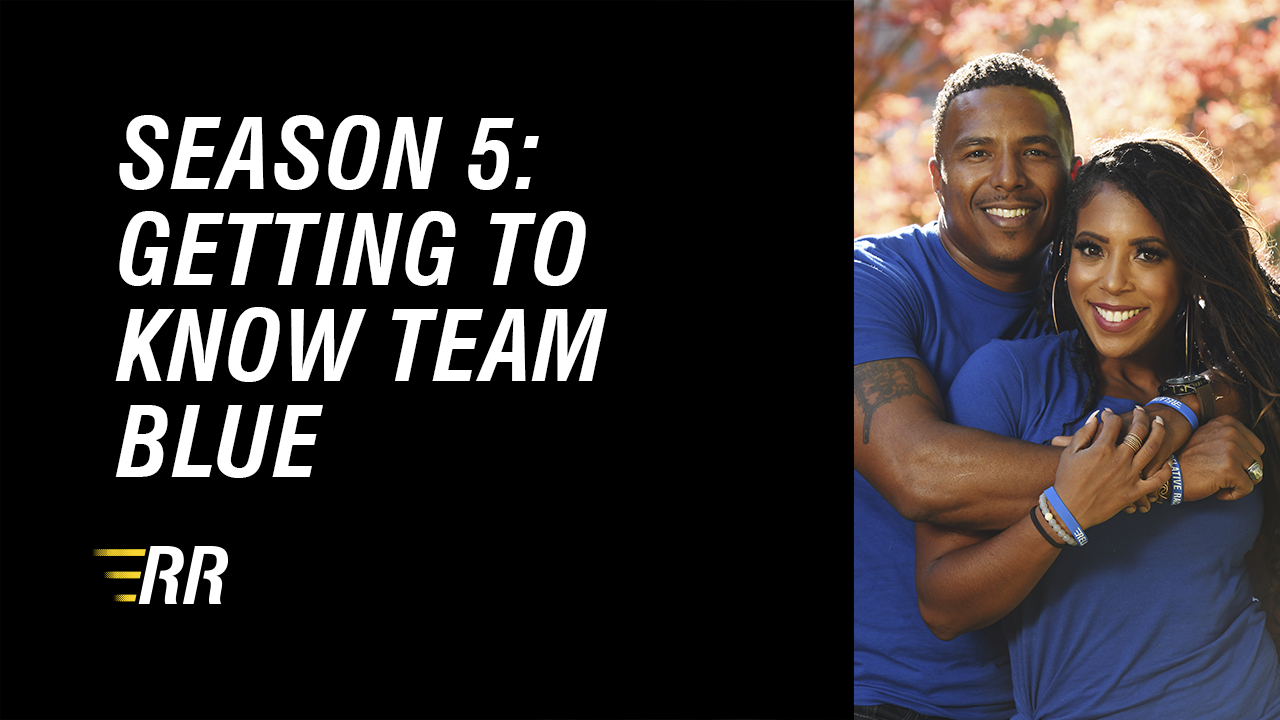 Today, we're excited to introduce you to Demetrius and Chonta Flowers from Season 5 of Relative Race!

Find out where they want to go on the race, their road trip snack of choice, what they can't live without, and MORE below:

Demetrius: And we are Team Blue.

Chonta: We're married. You didn't tell them that.

Demetrius: We have an amazing eight-year-old named Chancellor, we call him Chance. We live Right outside of Atlanta. And we've been married what?

Demetrius: Whoo! It's been…

Chonta: Yes, it does.

Demetrius: It actually does.

BYUtv: What is your game strategy?

Demetrius: Definitely rely on her opinion on things, but I plan on making all of the decisions.

BYUtv: Who are you hoping to meet?

Demetrius: I don't know my biological father, so I'm hoping to have the opportunity to, introduce myself to him, and him to me and try to start some type of relationship.

BYUtv: What is your biggest strength?

Demetrius: We're super competitive. Like, we even raced to get our degrees. You know, it's things like that, we push one another, so I think that's our biggest strength. 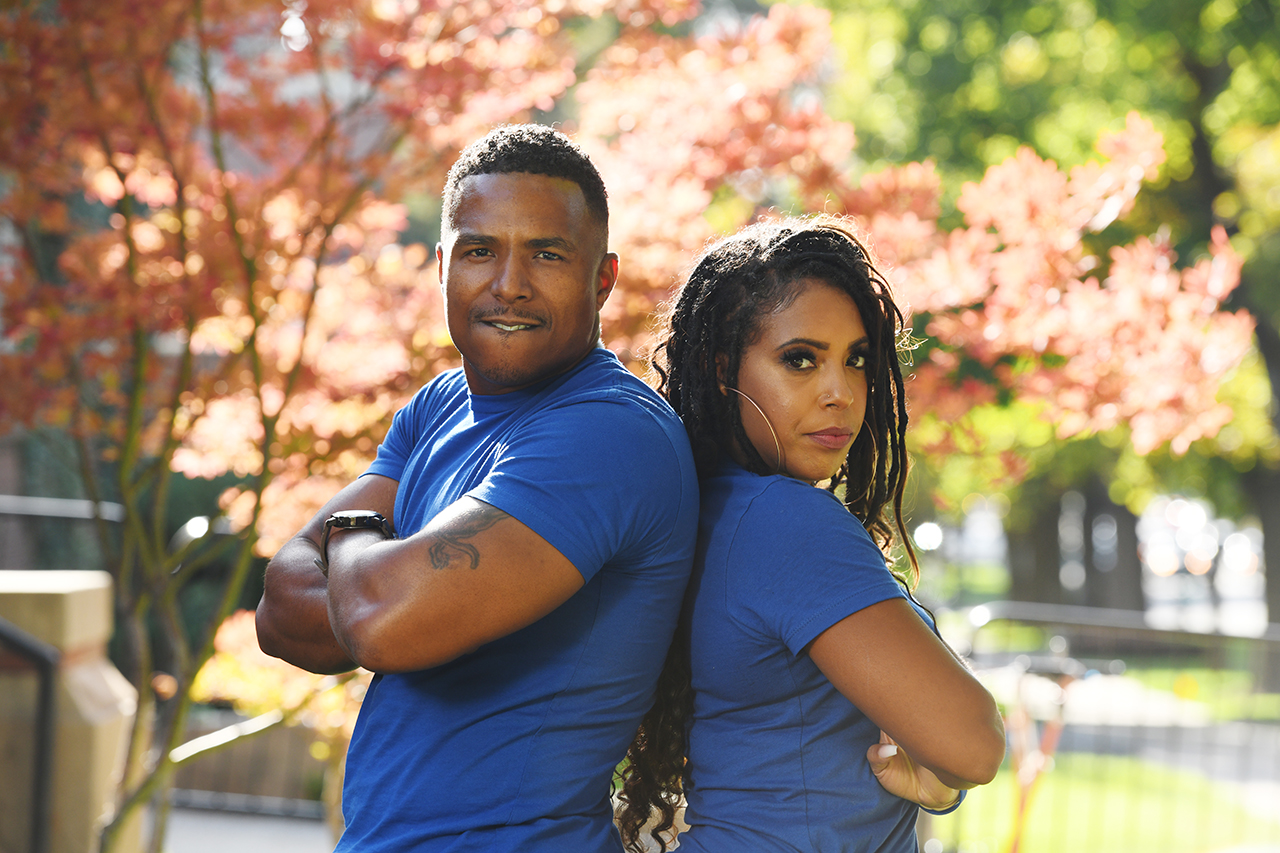 BYUtv: What is your biggest weakness?

Demetrius: I'm really gonna work on making sure that I listen to her before trying to take over, because I do have a gorilla personality.

Chonta: I think that strength is also the weakness like a blessing and a curse.

BYUtv: What city would you love to visit on the race?

Chonta: Austin, Texas would be great.

My favorite place ever is like Southern California. That'd be great.

Demetrius: California would be good.

BYUtv: What is your road trip snack of choice?

Demetrius: And water. But if we're driving a lot…

Demetrius: Sunflower seeds. It keeps you up. 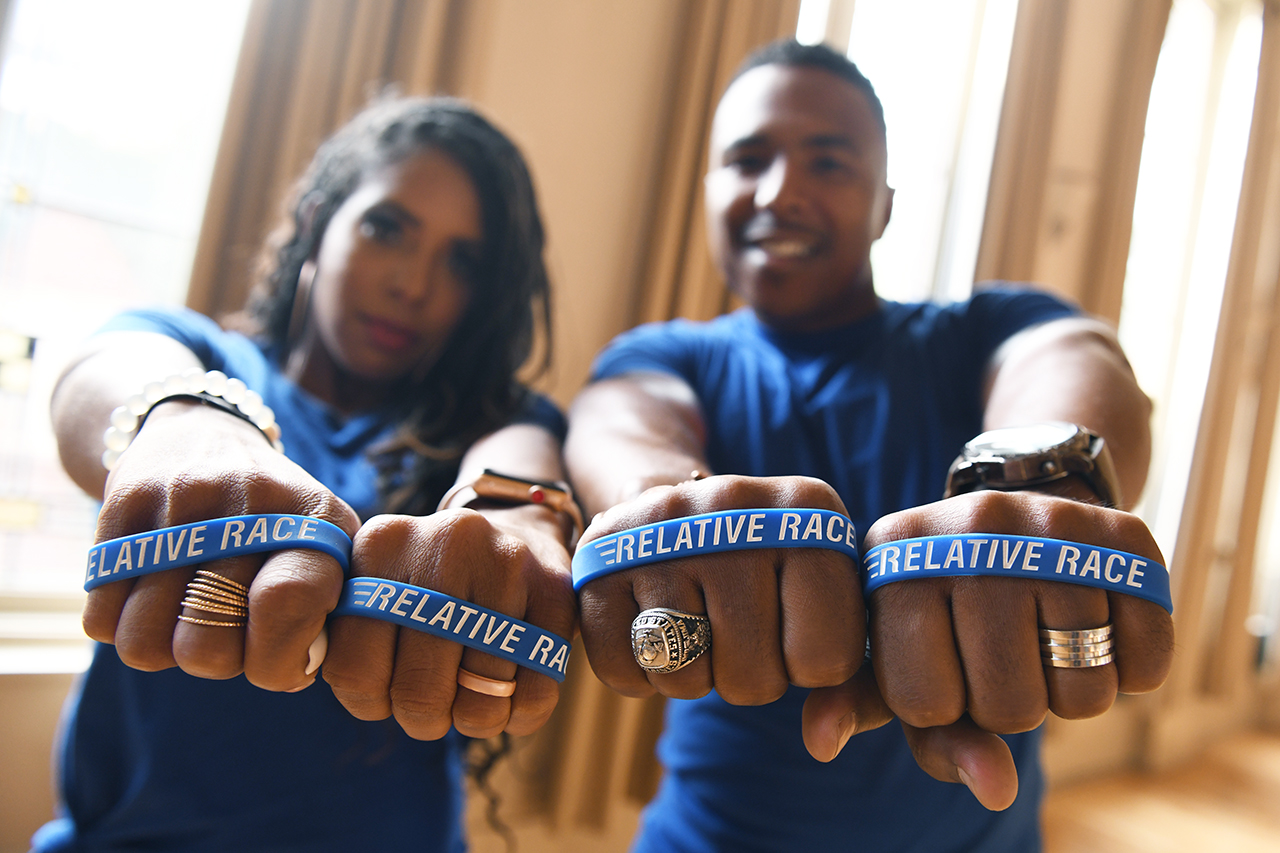 BYUtv: What is one thing you can’t live without?

Demetrius: My son. I don't want to come off sounding crazy but--

Chonta: That was super deep.

Demetrius: Because that's deep to me, he is everything to me. Because I grew up not knowing my biological father. When my wife told me she was pregnant, I prayed, cried and prayed, a lot of people didn't know that. I talked to God a lot. Like listen, I've done it the right way, I haven't made excuses, and I don't ask for much but Lord, please give me a son. I really want to have a son to carry on my name and one that I can pour into and I was blessed to have that.

When she told me she was pregnant, I immediately started buying boy clothes, did I not?

Demetrius: And I don't cry often, when the nurse told us that we were having a boy, I think I fell out on the floor.

Chonta: I didn't know he was going to go so super deep. I totally agree with that, but me, yeah, it would be my coffee or my phone. I was going there. But yes, definitely, I can't live without my kid.

Demetrius: So you're gonna choose your coffee, your coffee and your gum over-

Chonta: I said my coffee and my phone…

Chonta: No, I said you win. 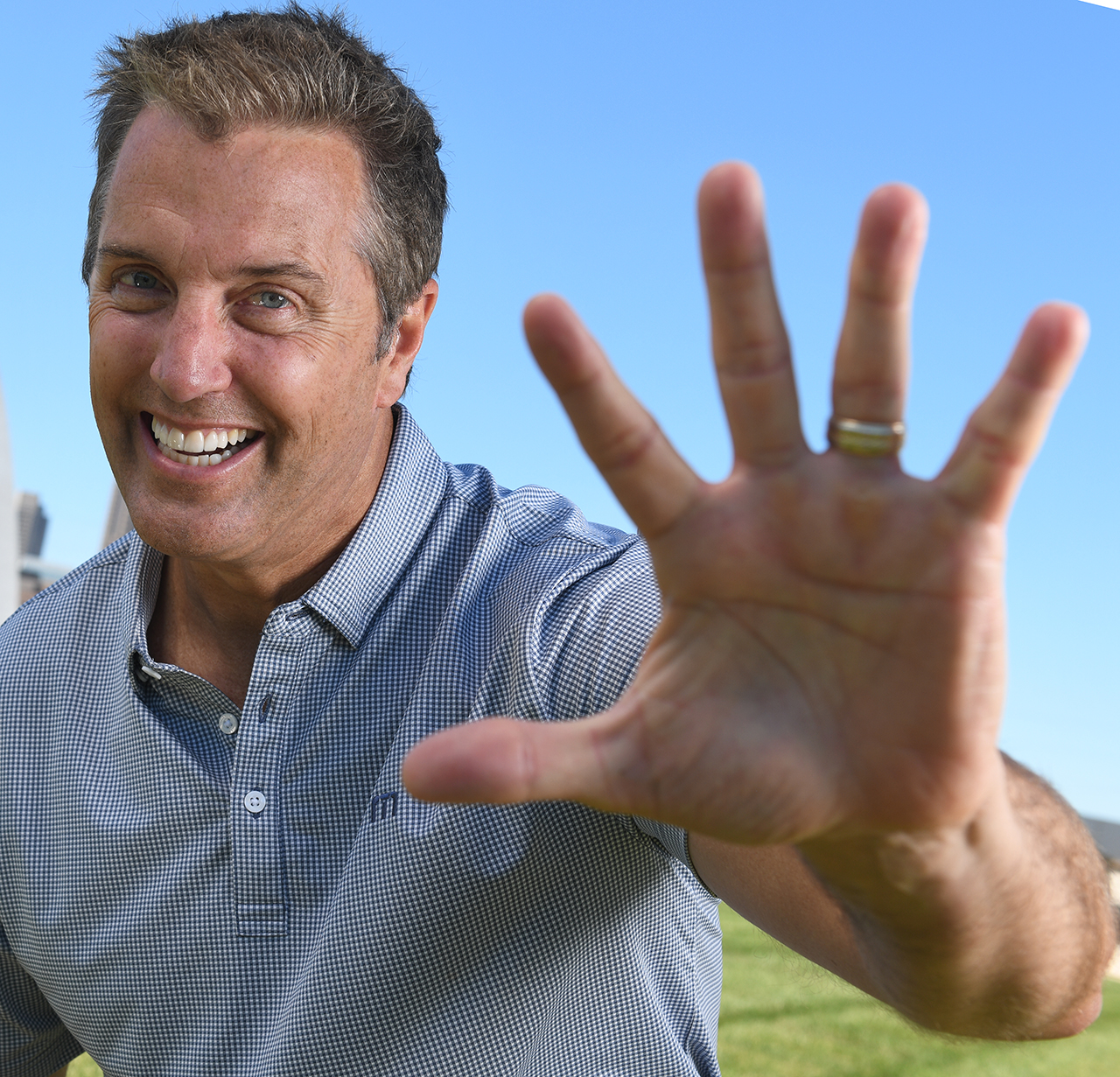 And psst! If you loved this "getting to know you" interview, come back next week to meet Team Green!