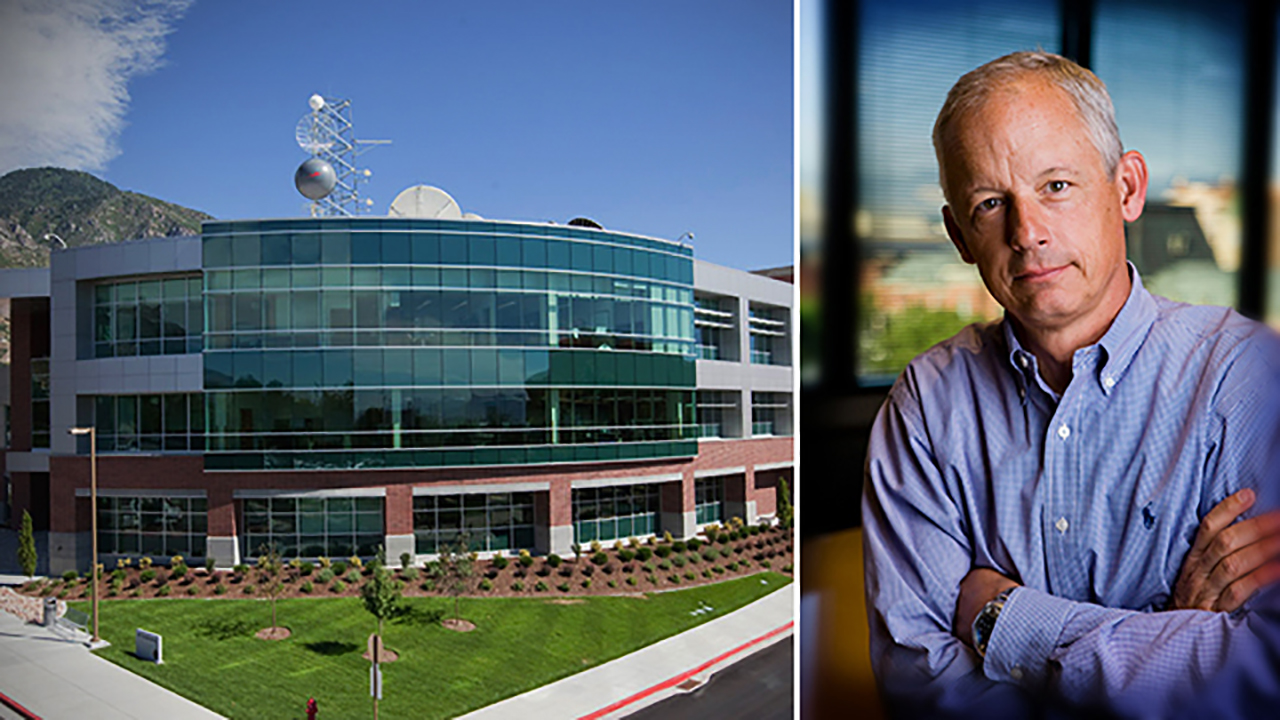 Brigham Young University has named Michael A. Dunn as the new managing director of BYU Broadcasting. In this position, Dunn will oversee BYU’s radio, television and digital channels, including BYUtv. Dunn is the former general manager of KUED Channel 7, a PBS affiliate in Salt Lake City, and has worked in broadcasting and media production for more than 30 years.

Dunn replaces Derek A. Marquis, who retired from BYU Broadcasting at the conclusion of 2016 after 25 years with the university.

“Michael is a respected leader in the communications arena,” said Worthen. “He is uniquely qualified for this position. His diverse career in both production and management gives him a full-spectrum understanding of the industry. His leadership style is open and collaborative, and he is firmly aligned with the mission of BYU and BYU Broadcasting. We have tremendous confidence that Michael’s leadership will build upon the momentum and success of BYU Broadcasting, especially as we work to increase our impact throughout the broadcasting world.”

“We are thrilled to have Michael Dunn as our leader in the important and expanding work of BYU Broadcasting,” said Elder Dallin H. Oaks, member of the Quorum of the Twelve Apostles of The Church of Jesus Christ of Latter-day Saints and Chair of the Executive Committee of BYU’s Board of Trustees. “He comes to this position with ideal experience: comprehensive leadership and management in the communications industry. Building on the strong foundation laid by his predecessor, Derek A. Marquis, his leadership will move this vital work forward at an even more accelerated pace. We wish him well in this important new opportunity.”

Dunn is currently serving as the president of the South Africa Johannesburg Mission for the LDS Church and will step into his new role at BYU at the beginning of April.

“This is a dream opportunity with a world-class broadcast organization,” said Dunn. “What my colleague Derek and his team have done to build BYU Broadcasting into a major player in the broadcast and digital arena is just remarkable. And between the state-of-the-art facility, the immensely talented staff and, most of all, a mission and purpose to produce content that helps people ‘see the good in the world,’ you can’t help but feel honored and blessed to be asked to be a part of something this noble.”

In his previous capacity as general manager of KUED, Dunn oversaw the operations of the television station. During his tenure at KUED, Dunn put together a collaboration with BYUtv to produce The Piano Guys Live at Red Butte Garden, which aired on both stations and later nationally on PBS. Prior to his public television experience he founded and operated Dunn Communications, Inc., a Salt Lake City advertising agency and film production company, for 16 years.

Among his peer distinctions are a gold and a silver medal from the New York Film Festival and four CLIOs – an award considered the Oscar of the advertising industry. He also garnered two Emmy nominations – one of which earned the Emmy Award for Public Service in 1992 from the National Academy of Television Arts and Sciences. In the spring of 2000 he was honored by the American Advertising Federation, Utah Chapter, as the inaugural recipient of the Advertising Professional of the Year Award.

Dunn spent eight years as a senior writer and producer for Bonneville Communications where he worked on the acclaimed Homefront campaign for the LDS Church, along with national image campaigns for Major League Baseball and the Salvation Army. He also spent eight years with Fotheringham & Associates (now Richter 7).

He began his career as a freelance print journalist and later moved to the broadcast side working in radio and television as a reporter and producer. He graduated from the University of Utah where he received both his bachelor’s and master’s degrees in mass communication with a journalism/advertising emphasis.