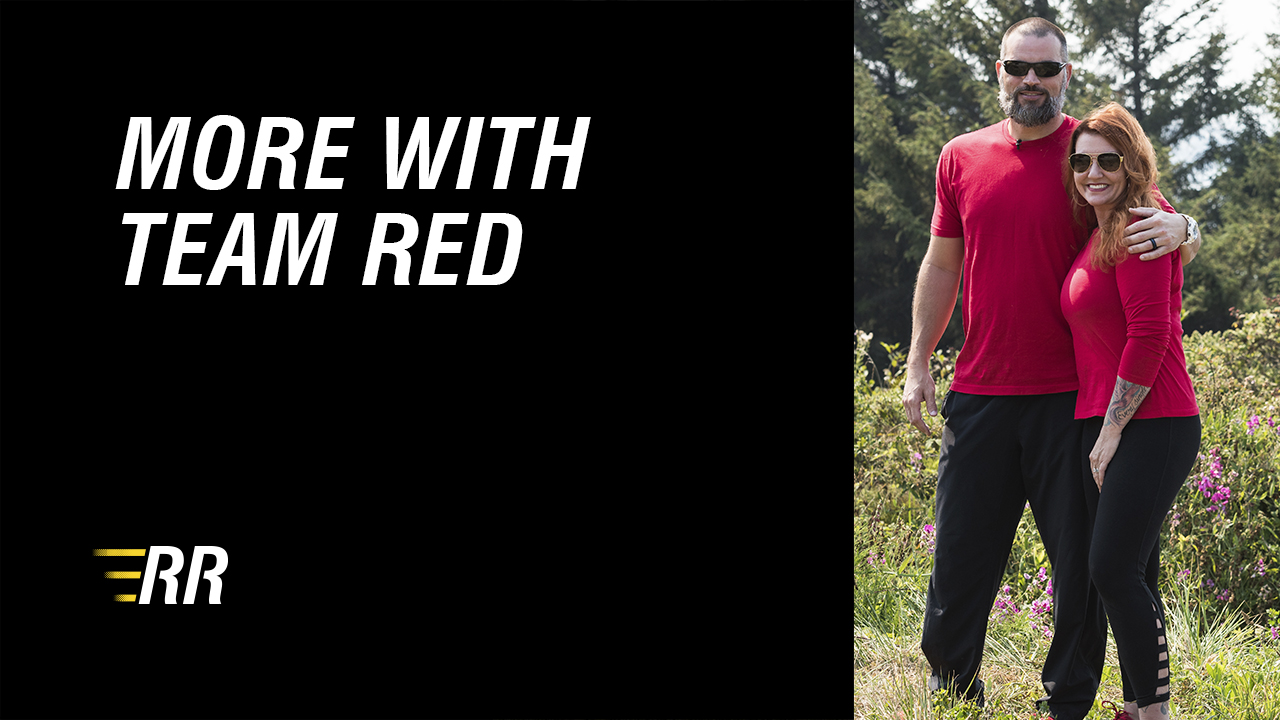 On Day 10 of Relative Race, Team Red raced across Washington D.C., completing challenges and collecting enough coins to land them as the 2nd place winners of Season 3 of Relative Race. 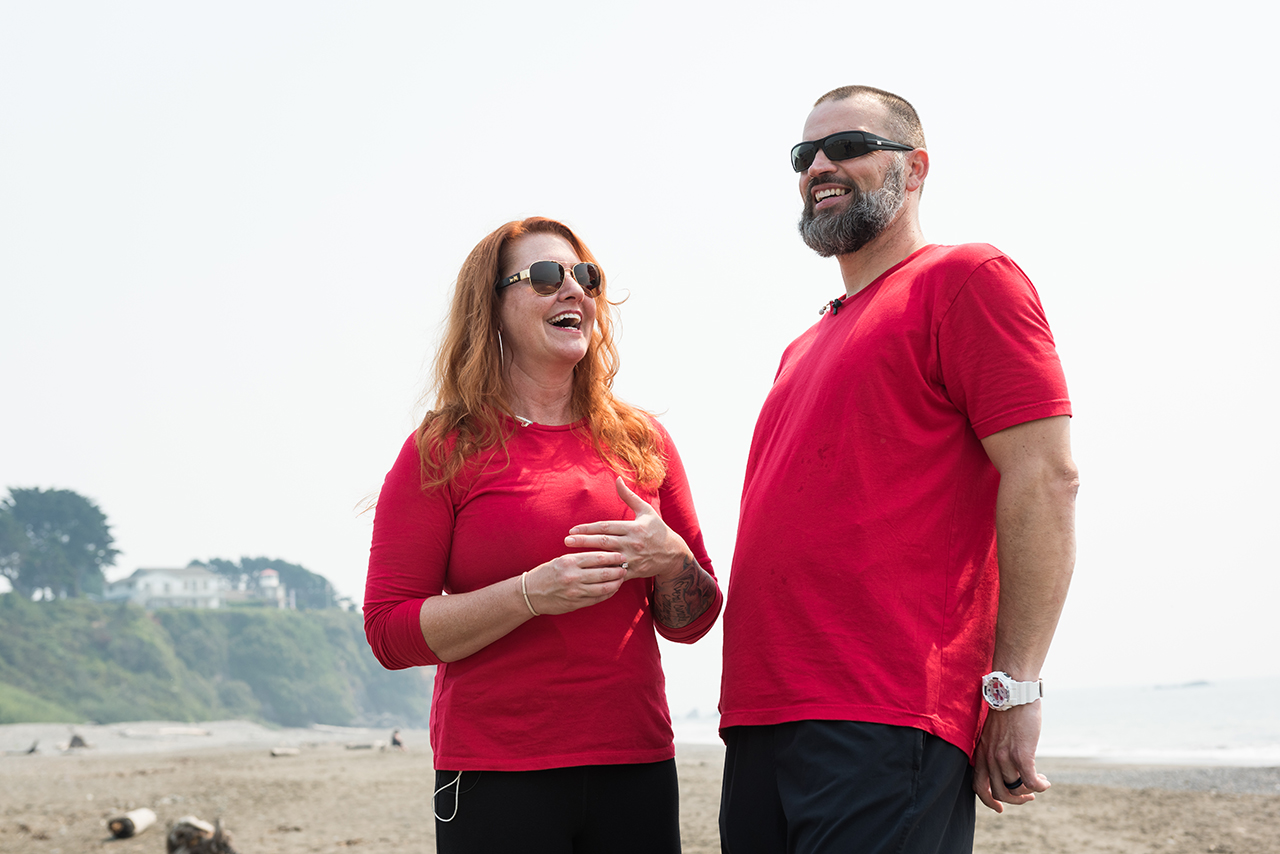 In celebration of Troy and Nicole's journey on Relative Race, watch them go head-to-head in some Minute To Win It games, get to know them even MORE in some unseen video footage, take a trip down memory lane as we recap their 10-day adventure, and see what Troy says to sum up their journey.

We put Team Red to the test with these Minute To Win It games:

Get to know Team Red even MORE:

With 10 days in the race, Team Red completed a lot of challenges and met a lot of new family members. We recapped some of the things they did each day to help you remember their journey! 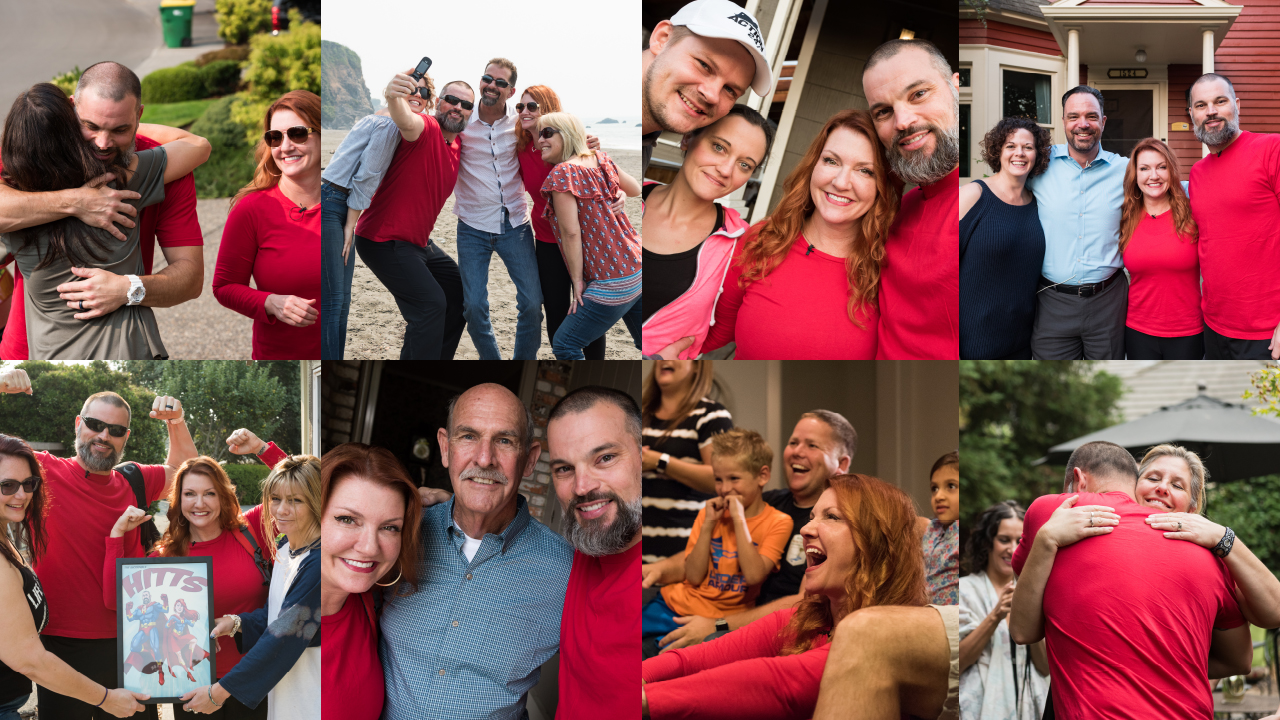 Here are some challenges they completed and the family they met during the race! 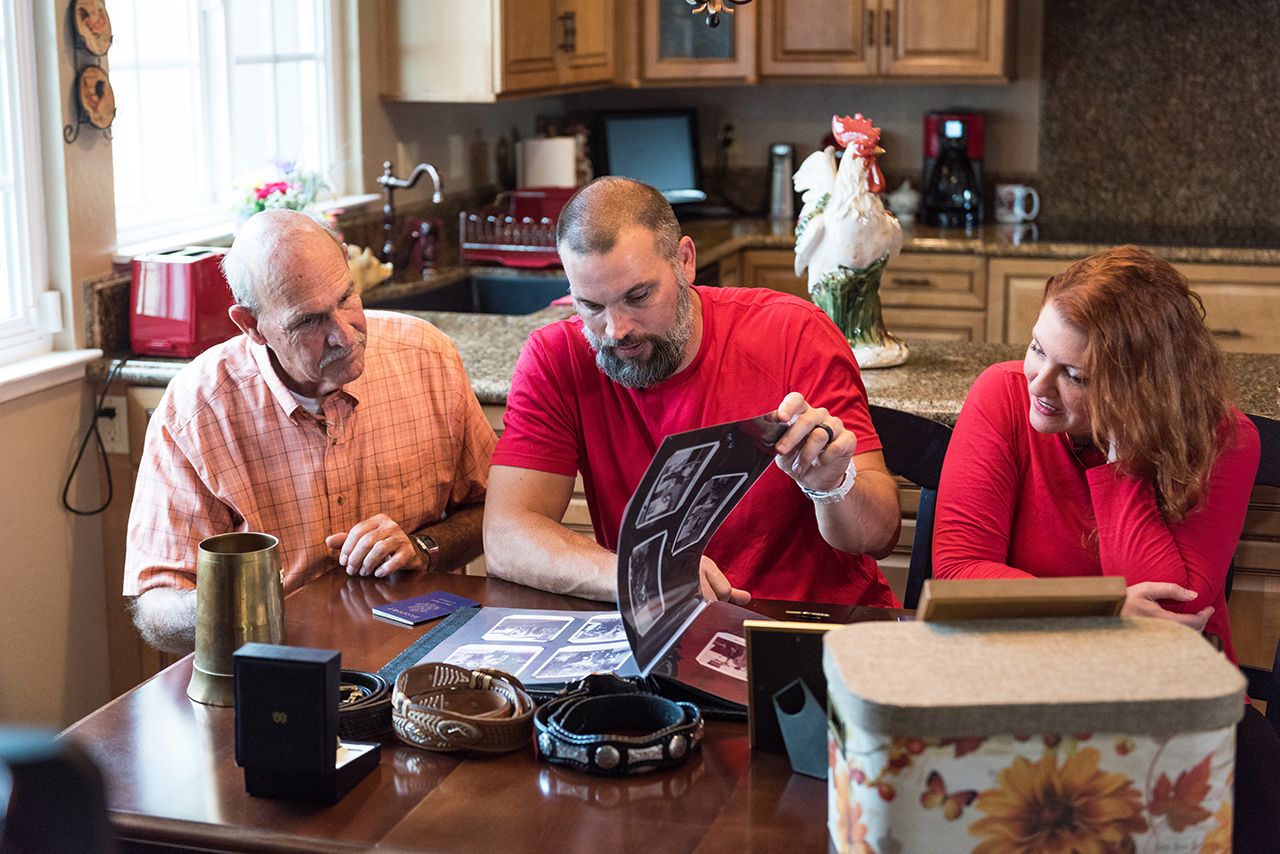 Troy Hitt summed up their journey by saying, “We did not win the 50k, but what we did win is what many people look for. Many people just want family, and we got it. It has been a fantastic journey.”