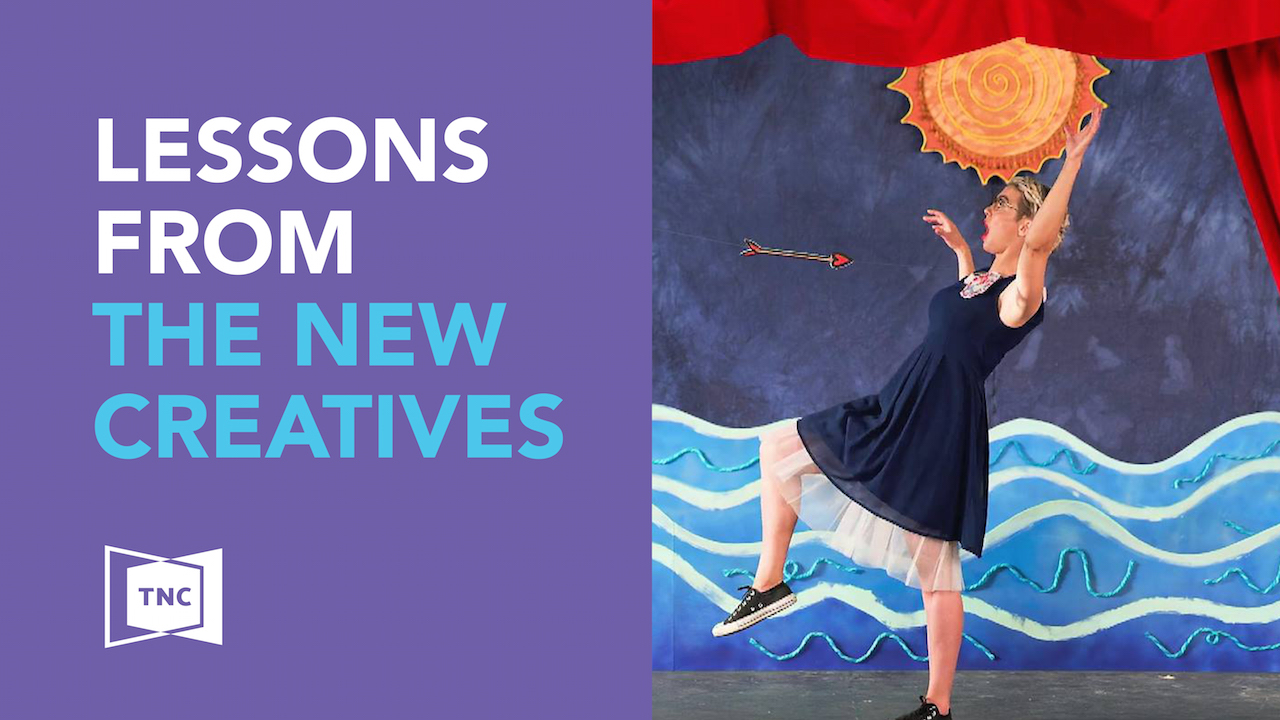 After a successful season of The New Creatives, host Austin Craig delves into the lessons on failure, setbacks, and inspiration that he took away from the incredible array of creators featured throughout the series. Read his guest blog below, and re-watch your favorite episodes on-demand right here.

I’m a film and video producer. Before The New Creatives, I’d been making videos professionally for about eight years, which isn't a lifetime, but it’s something. And I’ve had some success.

I’ve been in front of and behind the camera, as an actor, writer, director, and producer. My work has been on national television and seen by many millions online. My crowdfunding projects have collectively raised roughly $1.2 million. My work has been featured in The New York Times, The Wall Street Journal, ABC Nightline, and countless other mainstream and web media. My work is used in a university marketing textbook as a prime example of innovative video, and showcased by Google as one of the top ad campaigns of YouTube’s first decade. I’ve spoken at marketing and video conferences across the country, and my work has taken me around the world.

None of this is meant to brag. On the contrary, I’m here to make a confession. To this day, I still worry that someday, somebody is going to uncover me as a talentless, fumbling, dim-witted fraud.

Maybe that sounds crazy, or maybe you understand and even relate. But that’s a very real thought that haunts me. I work in a rapidly evolving industry, with many facets and areas of deep emphasis. There’s just no way to keep up with all of it. And there’s another thing. I want my career to have meaning beyond a paycheck. I want my work to make an important, true, impactful statement. I want it to matter.

All of this is to say that I struggle, creatively and professionally. For those of you who watched our show, it won’t come as any surprise that one of my personal reasons for making this was to explore those insecurities and struggles, and find out how other creative people deal with it.

These are people I admire. For each of our guests, working professionals with years of experience, each in their own niche field of creative expression, there were rich lessons to learn. I’m glad to share those with our audience, but if we’re being honest, I was there to learn those lessons myself. And I was not disappointed. 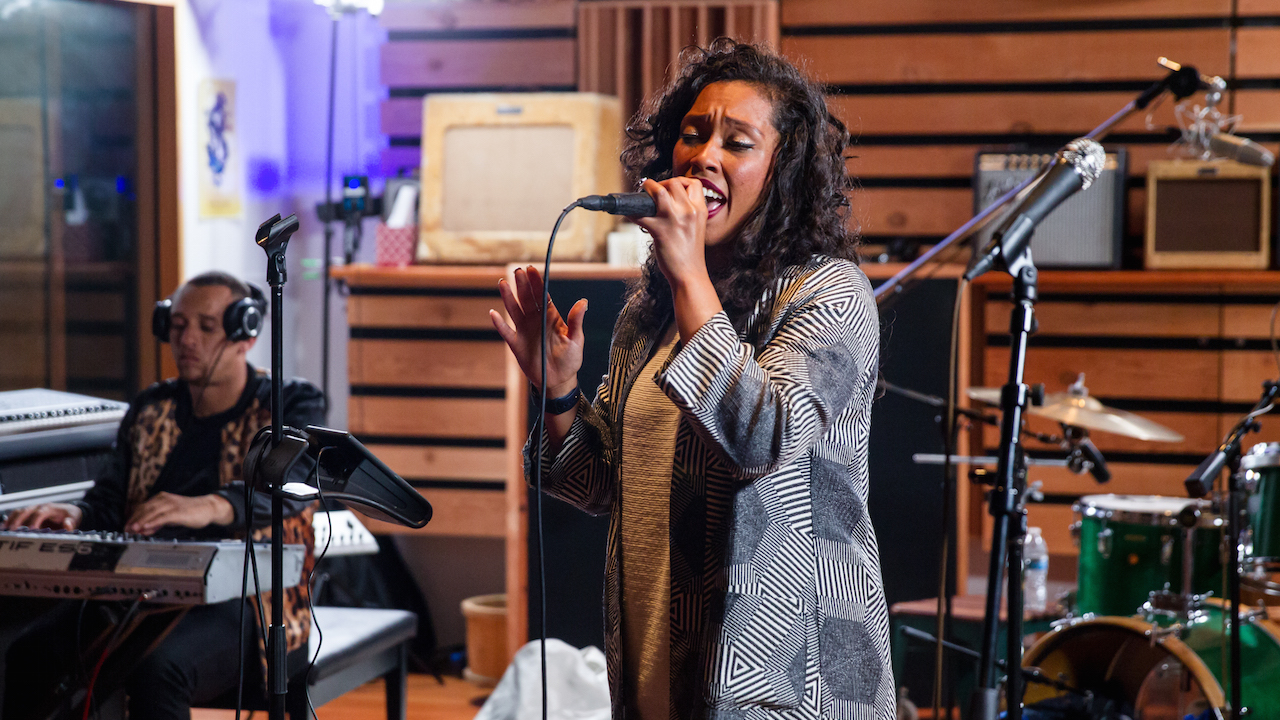 Lessons on Failure and Setbacks

“I think I fail all the time. I probably fail more than I succeed. I just don’t show it… if it fails, it means you did something. And the bigger you fail, the harder you tried. So go fail. Go fail big, because at least you did something.” —Trisha Zemp

“What’s really a failure, as long as you learn and grow from it? It’s part of the growth process.” —Benjamin Von Wong

“If it fails, I’m okay with that. It’s super ambitious. It’s really difficult. And I took a swing at it. If that doesn’t work, then oh well. That’s all you get to do. I didn’t know when I started [my most successful project] where it was going to go. I didn’t know that people were going to like it. I just started it. It was a journey that I wanted to go on. If it doesn’t work out, I’m totally okay with having taken a shot at it.” —Kirby Ferguson

“Celebrate whatever you’re learning in the process. That’s not failure.” —Aisha Fukushima

“Nothing works, ever. Not at first. It’s your job to make it work." —Jack Conte

“We’ve learned to really expect everything to fail. With each of those failures, you’re getting closer to something that does work.” —Kirby Ferguson

“Failure is interesting. I’m not that harsh with myself anymore. I don’t fail anymore. Because I do my best, and I’m so focused on the learning. And as soon as I learn something, it’s integrated, and I can move on. So I don’t see anything as failure.” —Patrick Rochon

“Every single time I make a mistake, I realize all the things I could do differently as a whole. Not even just that one mistake, but to improve the system as a whole.” —Eric Mesplé 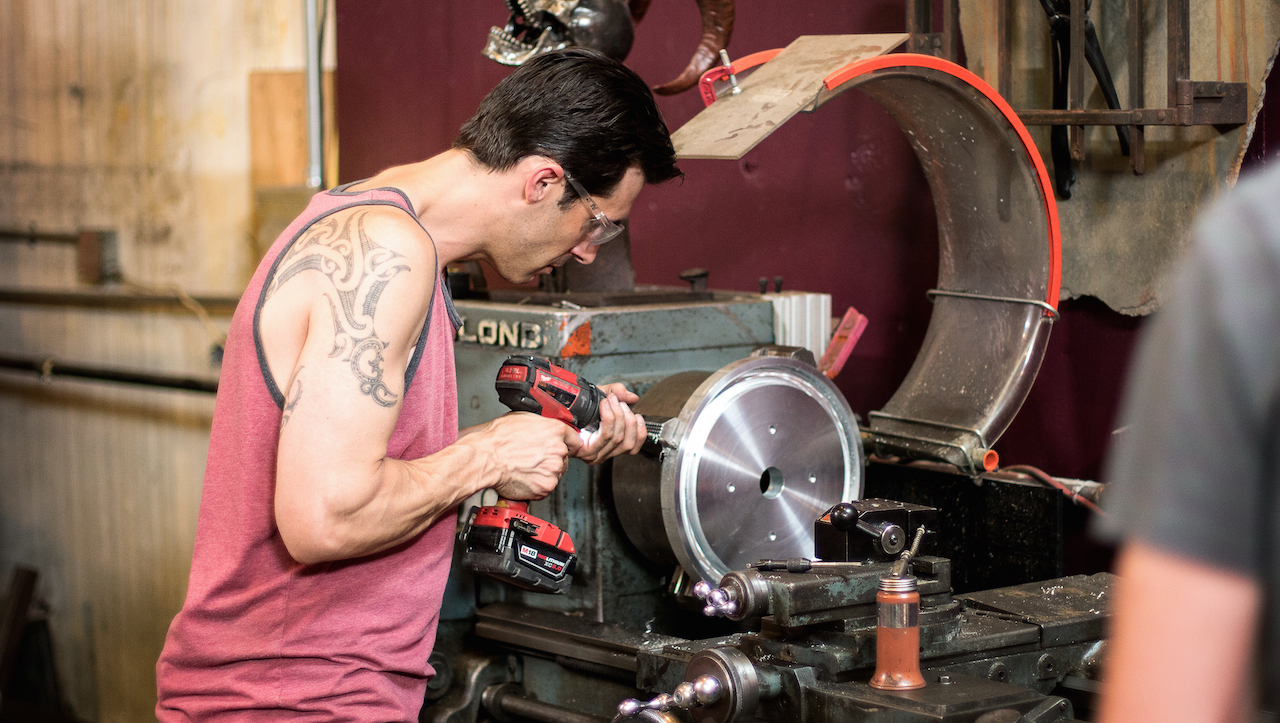 “I just go out and meet people and see places, and then the ideas come as a result of the encounters that I have.” —Benjamin Von Wong

“I try to do my best to make sure I'm aware of what's going on in the world and staying connected to that.” —Aisha Fukushima