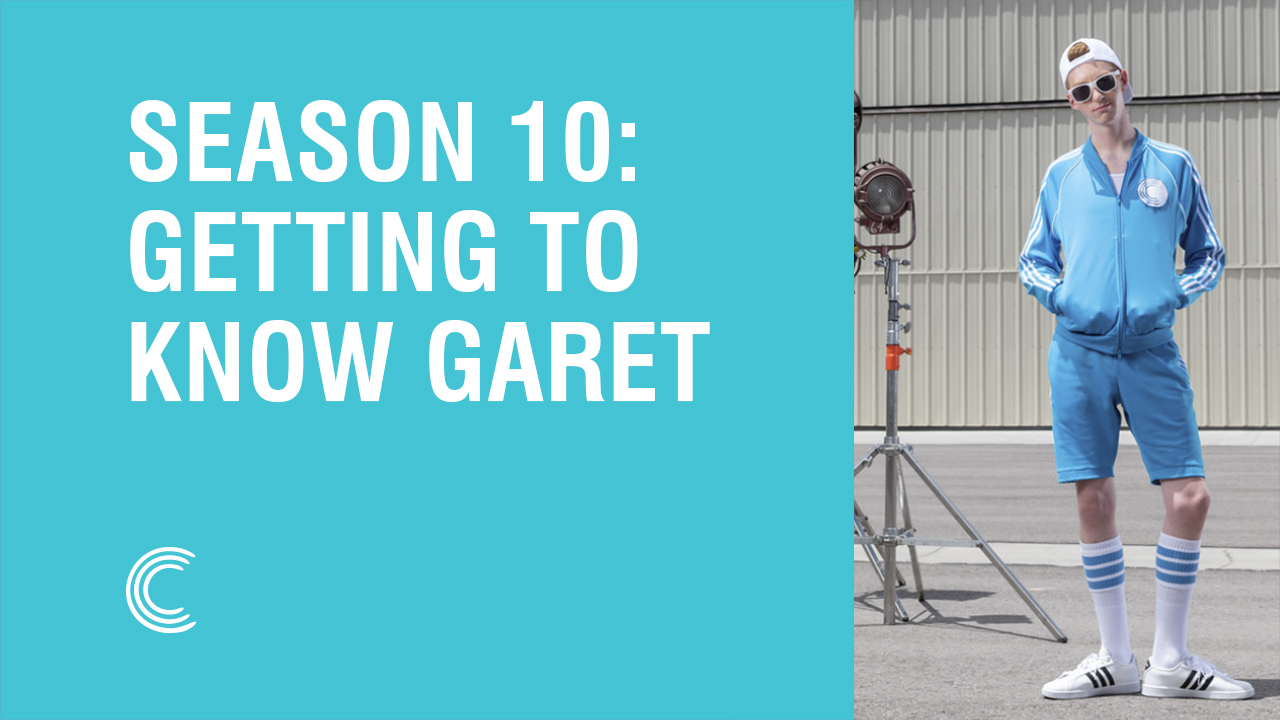 Get ready for a blast of hilarity—Studio C Season 10 premieres a week from today! You've met April, Arvin, Austin, and Dalton. 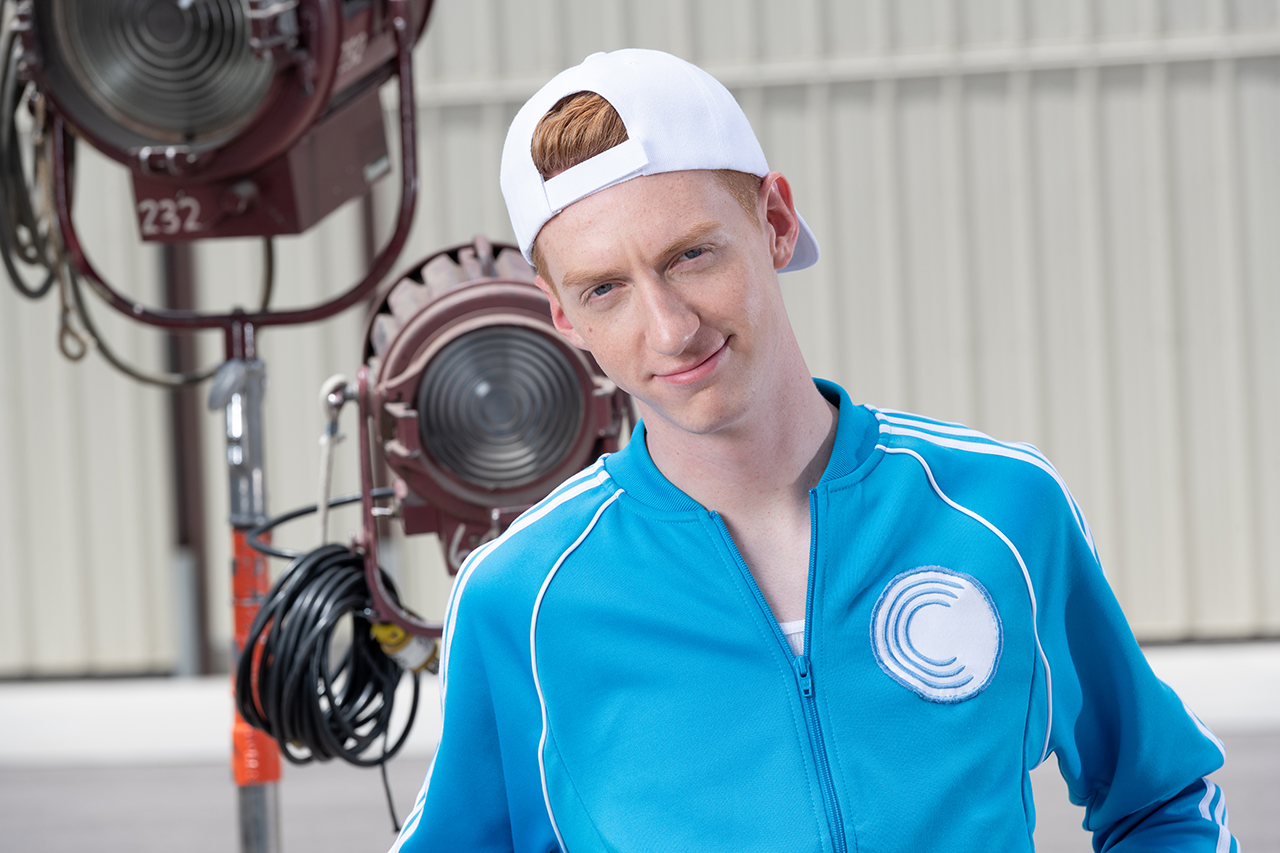 Where you’re from: Sandy, Utah 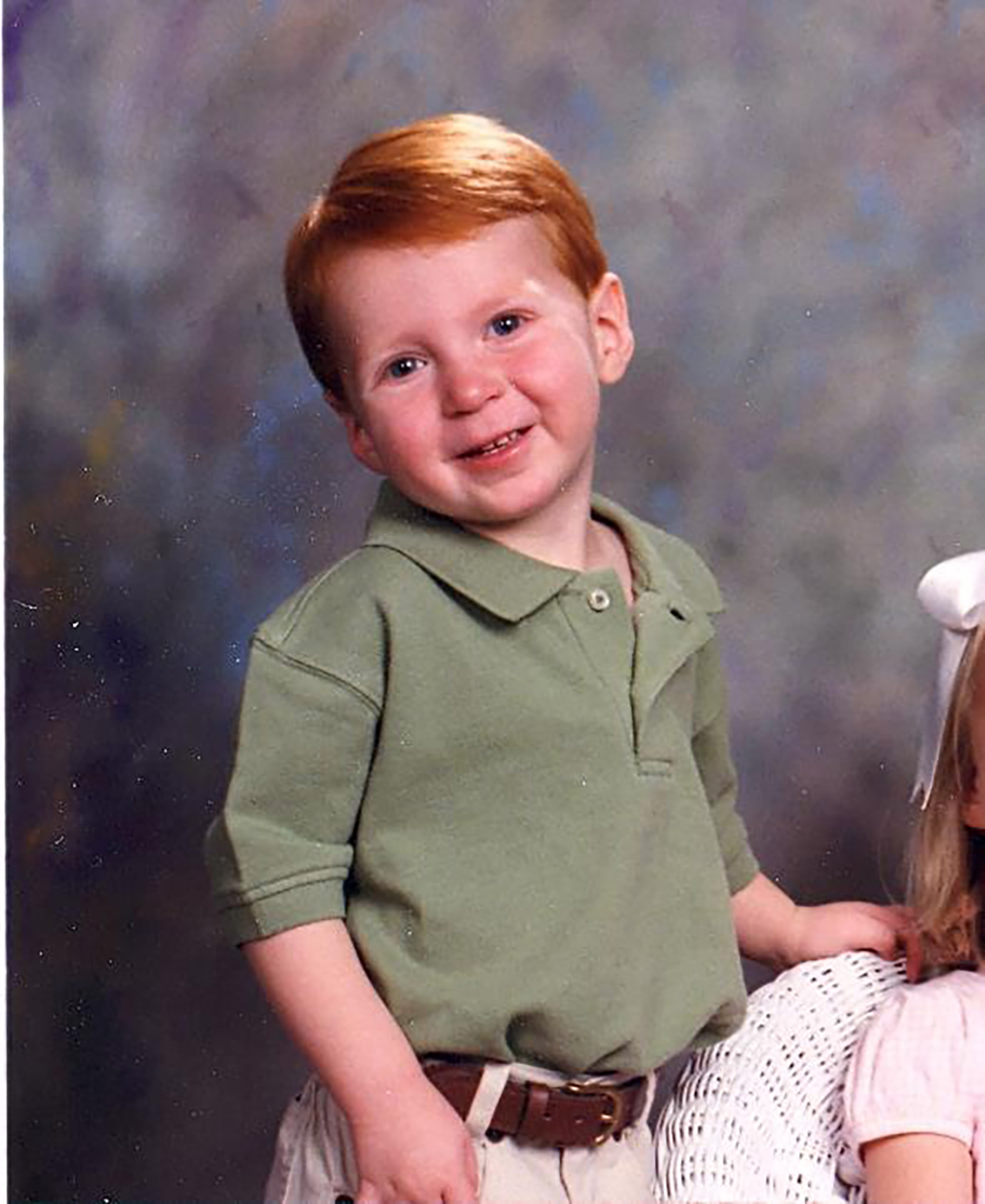 —Garet Allen as a wee lad.

If you could be any character in a movie, it would be: Stanley Yelnats

The color you wear the most is: Blue

Your favorite memory with a cast member is: The day I found out that Dalton and I share an unquenchable love for Enya is probably one of the most significant moments of my mortal life. It was more than a memory . . . It was a milestone.

Name 5 things you do in your free time: Ski, play "Boggle with friends", play card games, go hiking, and indulge in the consumption of sweets. 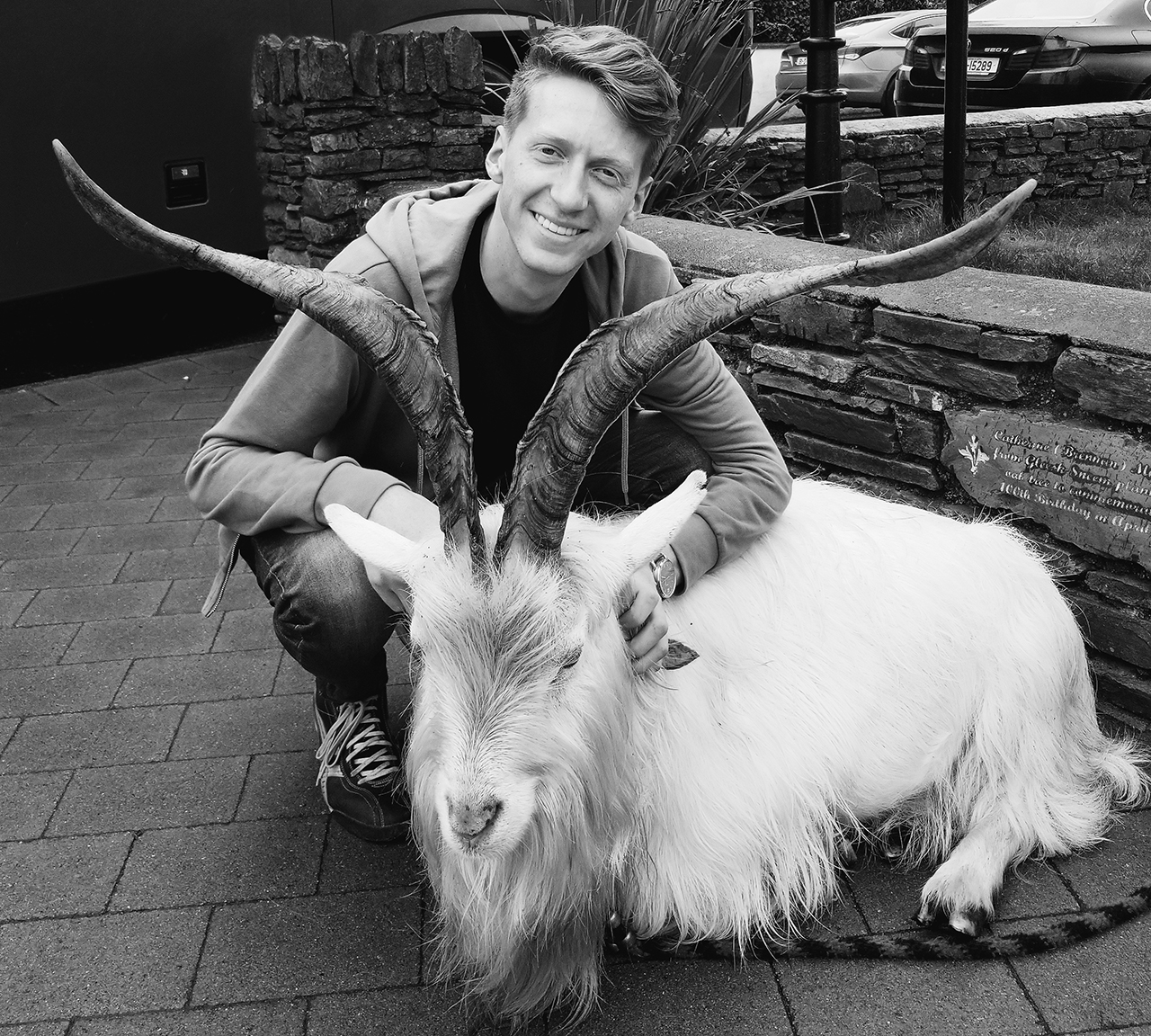 —I love goats of all kinds. Check out my Instagram for pictures of me with more goats.

The one food you could eat every day for the rest of your life is: The "Dylan" from 5 Sushi Bros

What type of shoe describes your personality and why? Red velvet boots . . . It's too long of a story to tell, but due to a simply unfortunate unfolding of events, I don't own any red velvet boots. The memory of what could have been lives on within my soul.

Tell us about your most memorable first (first kiss, first day of school, first comedy show, etc.): The first time I performed sketch comedy in front of an audience was significant for me. It was during the finalist show of the Divine Comedy sketch group auditions at BYU. The energy of the audience and the smiles on their faces for me was a feeling near unprecedented, and I knew then that it couldn't be the last time I felt that. 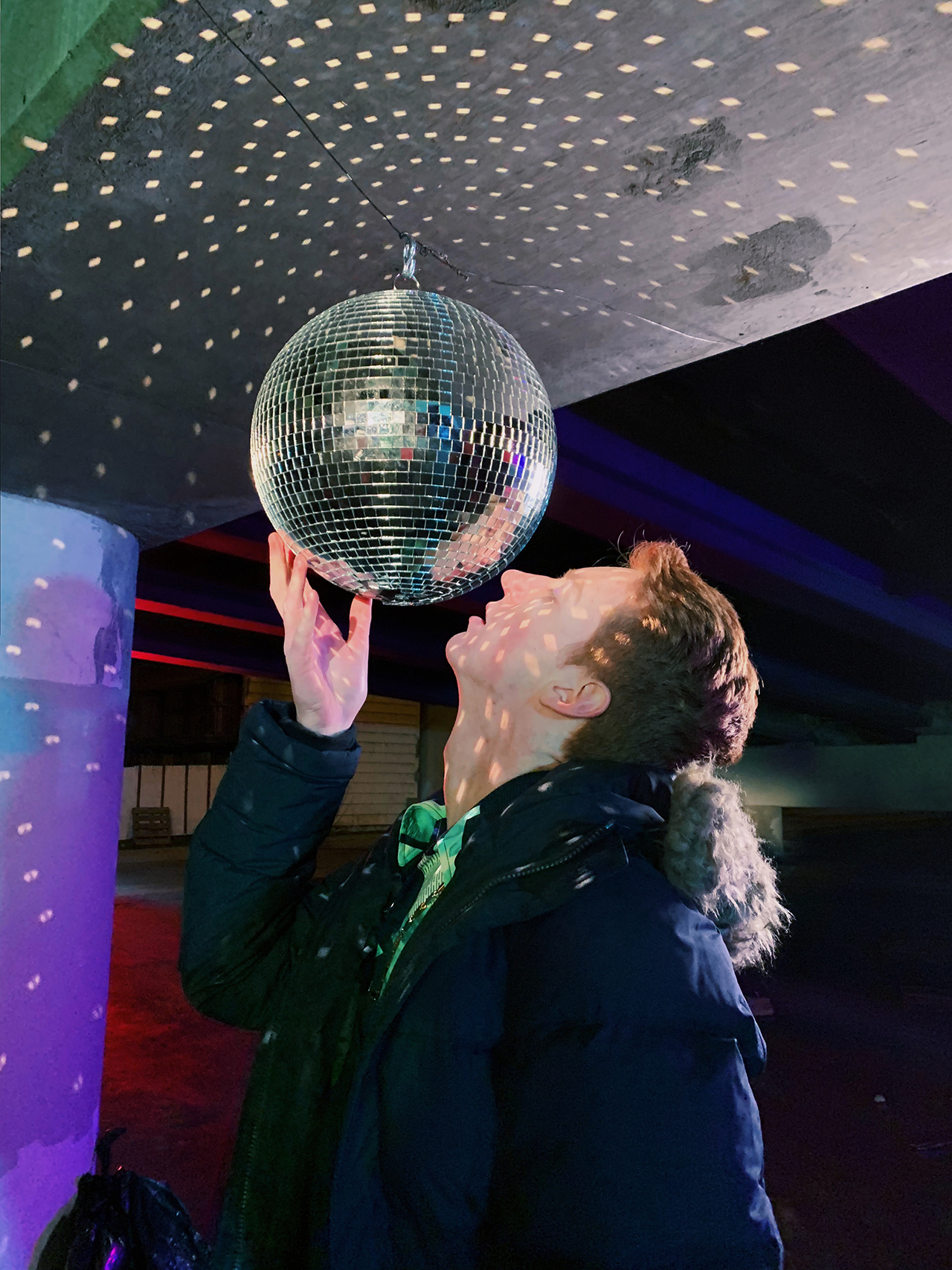 —If there is one passion that competes with my love for goats it's dancing. I obey the beat.

You memorize your lines for a sketch by: I memorize everything better in the shower, so the week before a show I just take really long showers.

Where were you when you found out you made the Studio C cast? I was on BYU campus.

What are you most excited for in Season 10? Just the wide variety of sketches. We have everything from musicals to horror film parodies.

The one piece of advice you’d give to Studio C fans is: Sometimes you want to make lemonade but life just gives you oranges . . . but, if you decide to make orange juice, you could be pleasantly surprised. 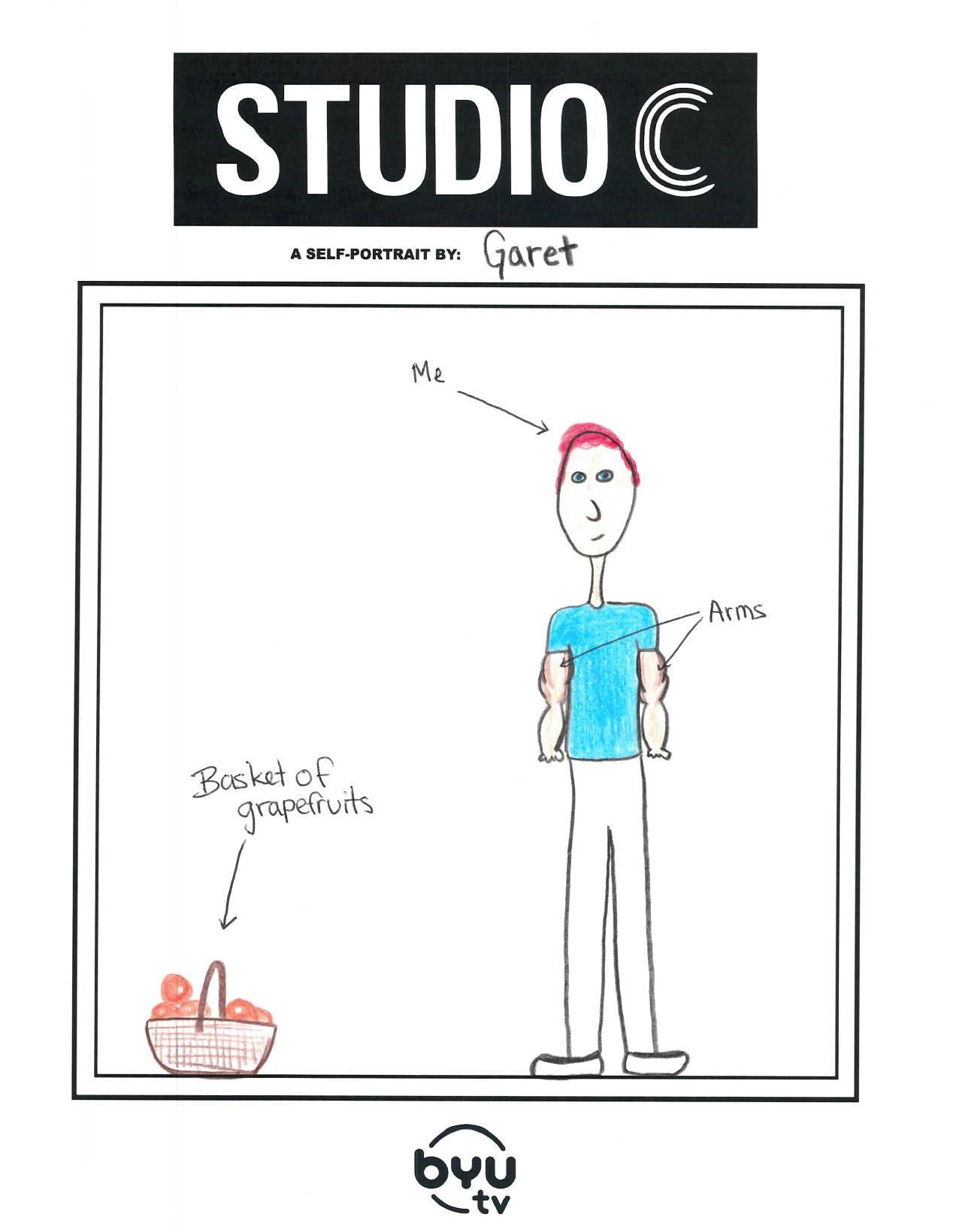 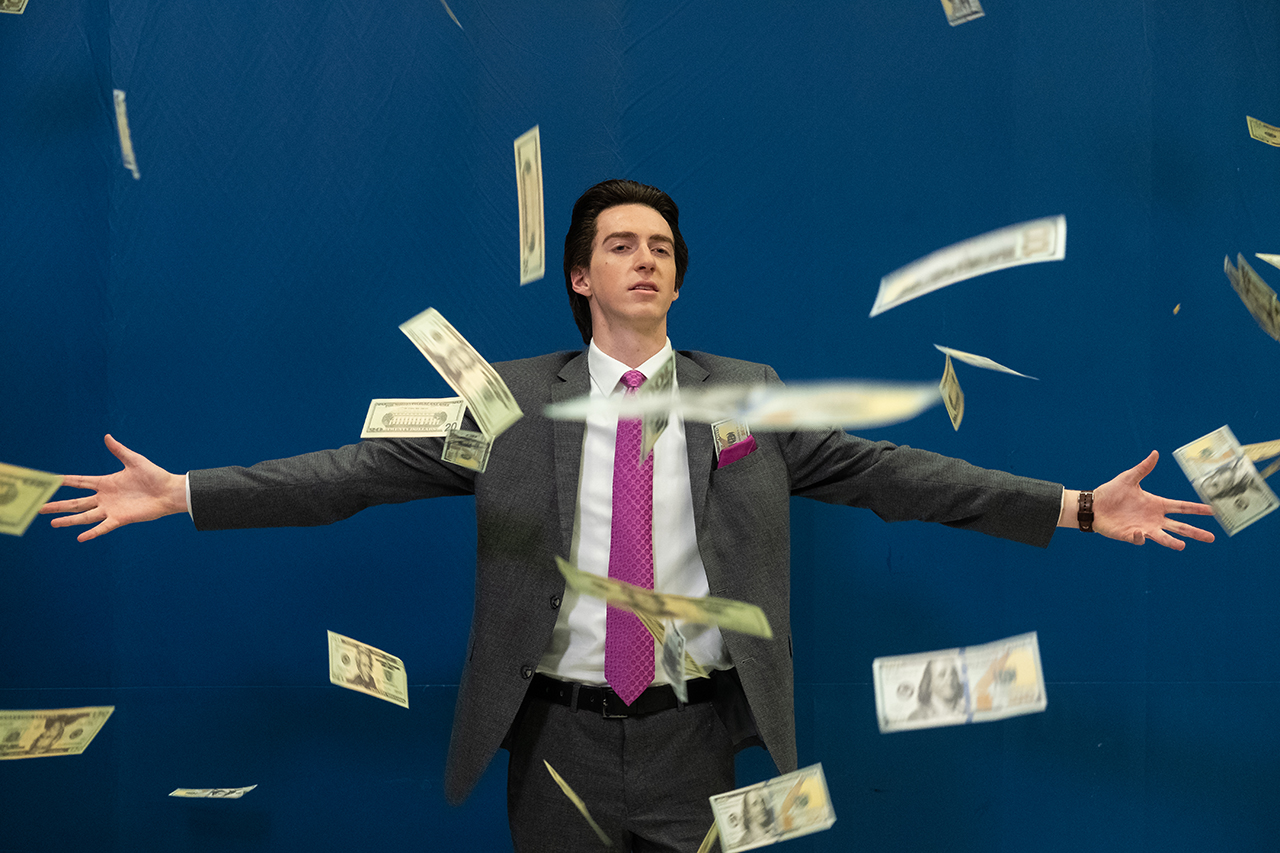 It's time to get pumped for the new season! Follow Studio C on Facebook, Instagram, and Twitter for exciting updates as the premiere draws closer. If you liked this "getting to know you" post, check back next week to meet Studio C's Ike! 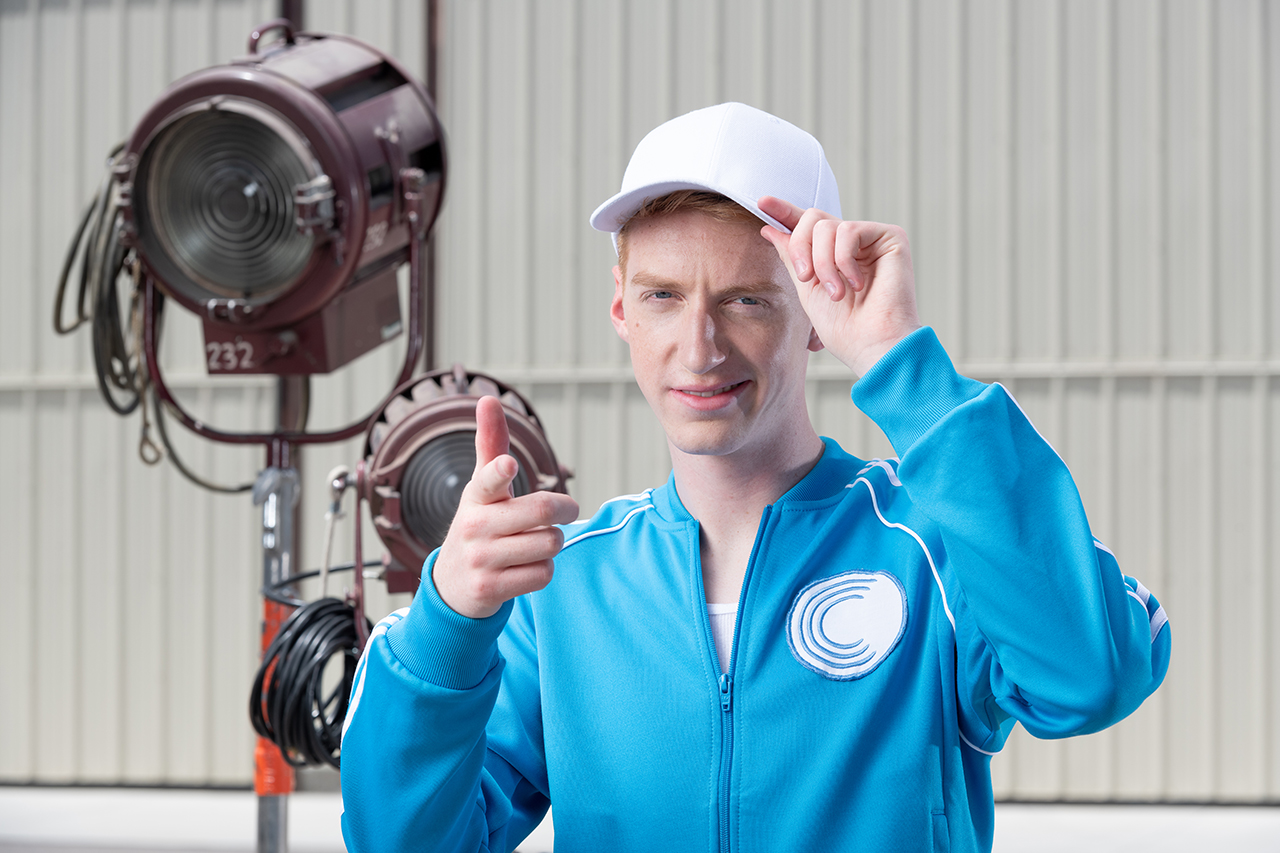