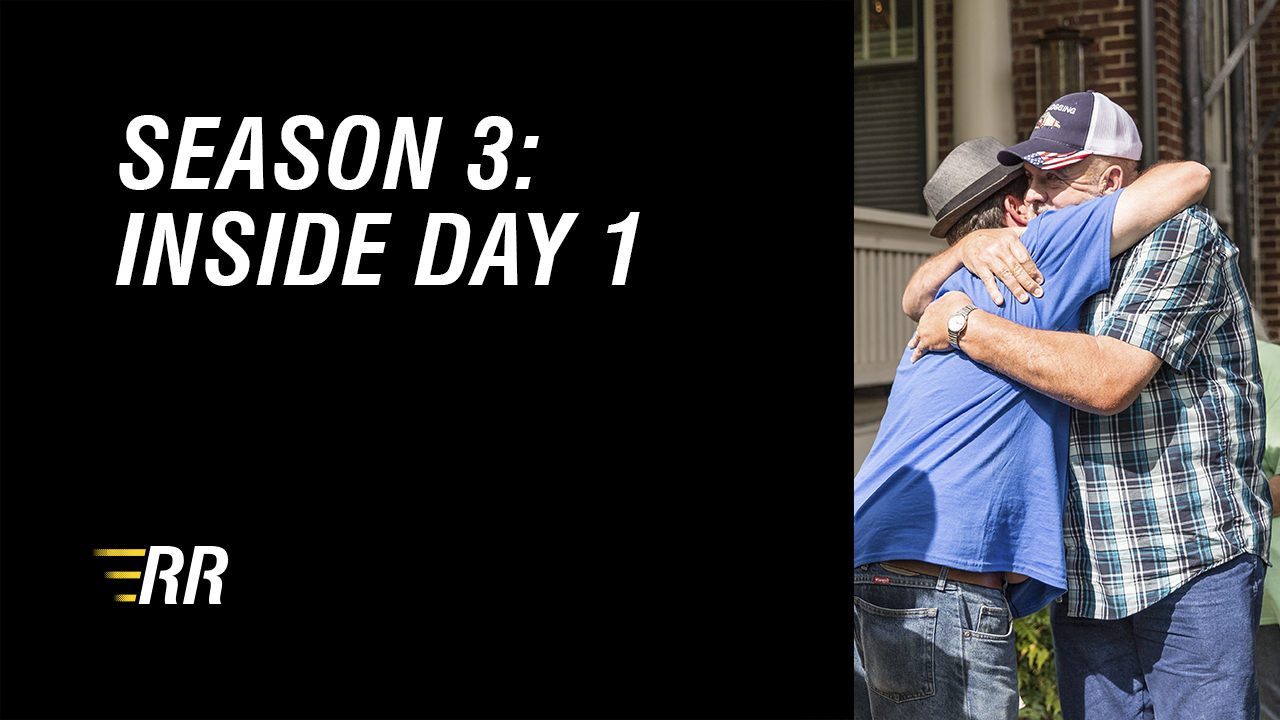 After watching the premiere of Season 3, we know you may have some questions so we brought in Relative Race host, Dan Debenham, to help clear some things up!

BYUtv: Can you explain to us the completely different routes this season, and why you did that?

Every year we've raced from point A to point B. This year the route's different. And we had to do that for two reasons. One, we wanted to surprise the teams, but two, we're always held to where we find the relatives. What I mean by that is, when we discover their relatives, we have to put them in a route that our teams can get to realistically within a one day drive. And so, this year, that has forced us to change the route completely for each team. With that completely different route comes some exciting opportunities, those being the mystery final destination, and the coins. Keep watching to find out more about both of those. 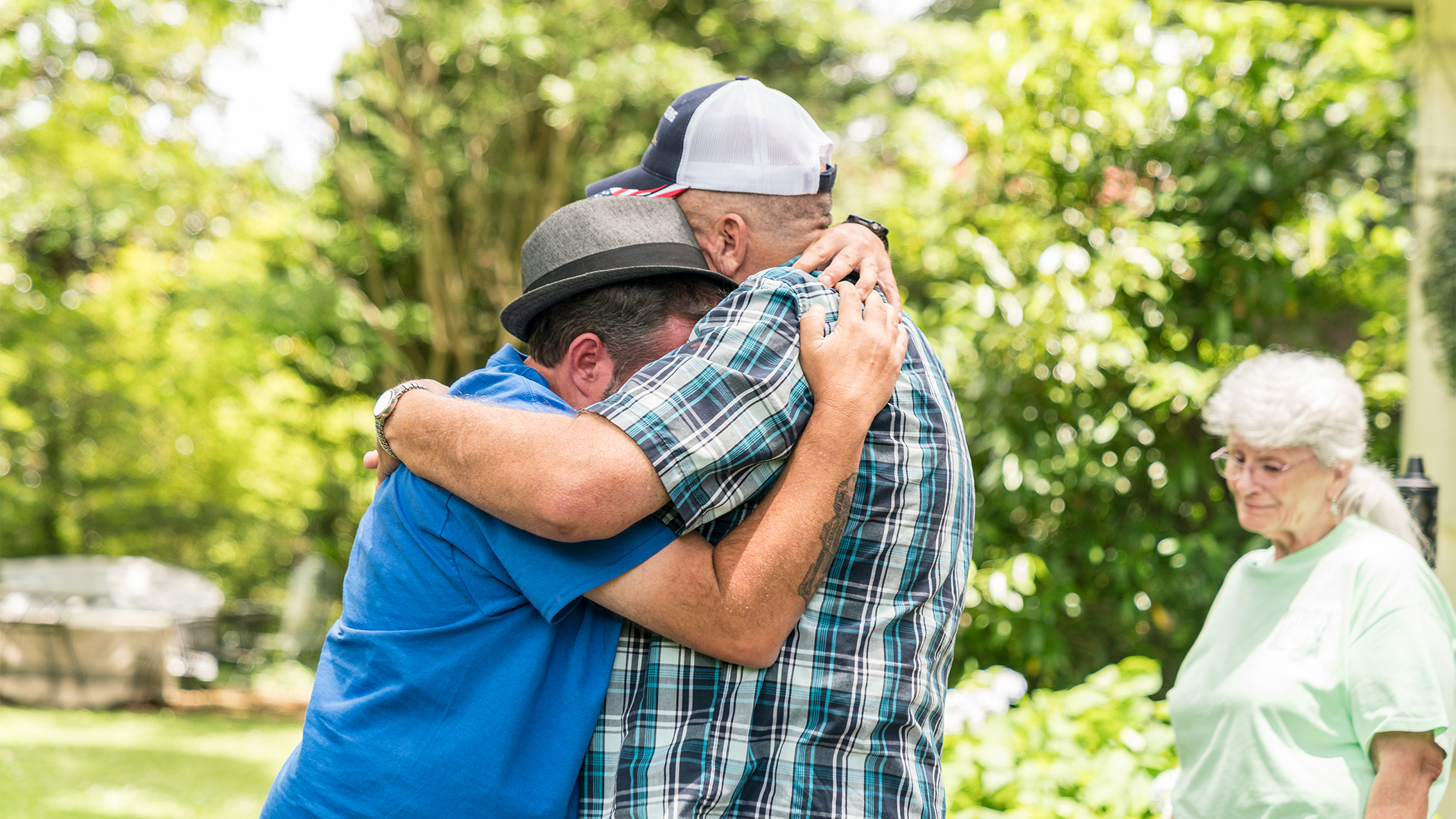 BYUtv: Can you give us more information on why Michael met his biological father before you started filming?

While doing research on Michael’s family we were elated to find his biological father. However, with finding and connecting with him we found out that he is terminally ill, and that he didn’t know if he would make it to the filming of the show. With that information we couldn’t chance it, we had to have Michael meet him right away. In order to do this we set up a day of “interviews” with Michael and Dylan but instead of an interview when they arrived Michael is able to meet his biological father, this is why in the episode you see a flashback. We are all very fortunate in that Michael’s father is still alive, due to his medical condition, he was not able to participate on the actual day of the show. We are grateful we were able to connect Michael with his biological father, regardless of the timing.

Keep watching Season 3 to see who else the teams meet, and find out where day 10 will take place!

Get some behind the scene looks at what the teams are thinking and experiencing after their first day in the race! 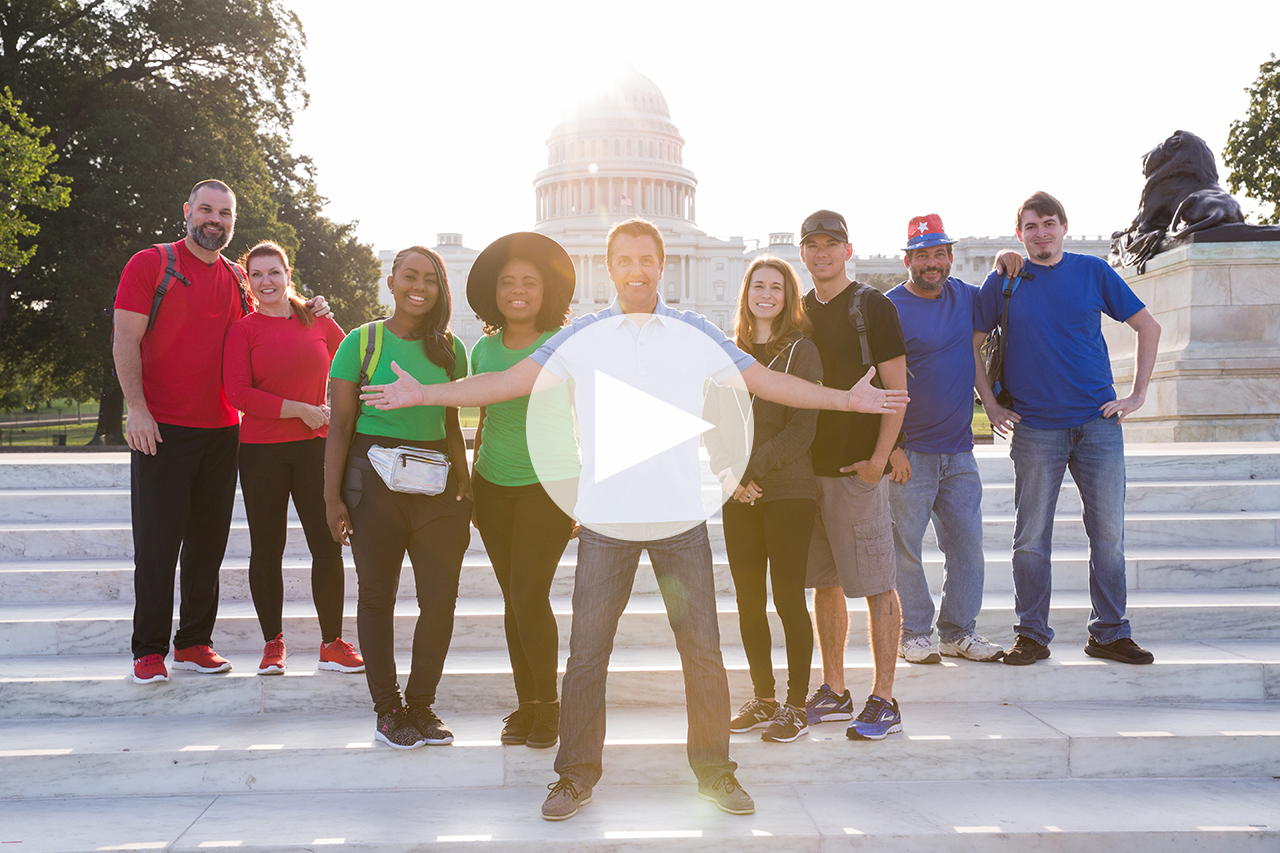 If you missed the premiere of Relative Race, you can watch it on-demand on BYUtv or on the BYUtv app.