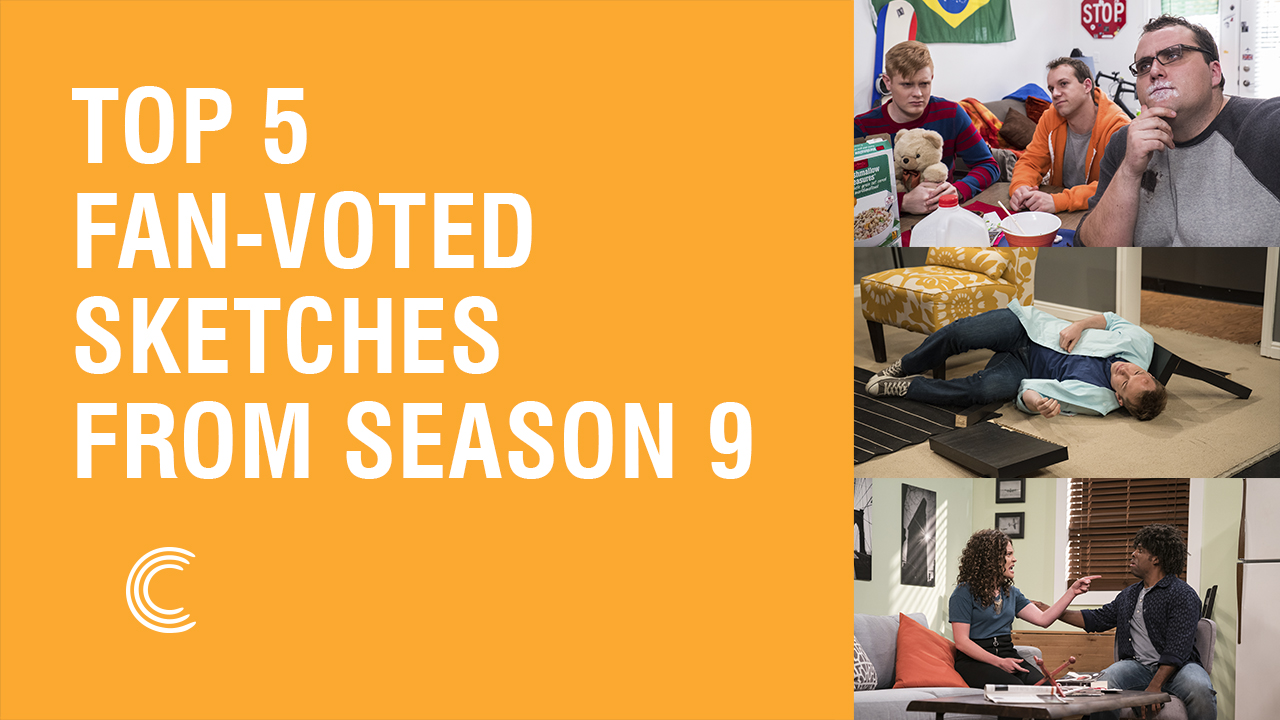 You Voted and Now It's Time to Check Out The Results!

Season 9 of Studio C came and went in a flash, but not without leaving us with plenty of laughs along the way! And while Season 9 was chock-full of sketches, there were a few fan favorites.

After putting the top 32 sketches up against each other and many rounds of voting from our loyal fans, we have our final list of top 5 fan-voted favorite sketches from Season 9 of Studio C!

Check out the results!

(And be sure to keep scrolling to see which sketch was voted as #1!)

You bring home leftovers to find them gone the next day. You make brownies only for them to disappear. It's a feeling everybody hates and these roommates won't stand for it any longer!

You're supposed to be able to trust your lawyer to represent and protect you, but what if they are completely incompetent?

Being a spy is tough! The good ones learn the language, culture, and mannerisms of the people they're spying on. The best ones? Well, they just kind of bluff their way through it all.

Things start out friendly with Mallory & Stacey until Mallory slips up on her words! But maybe those are Mal's true feelings coming out?

And now, the fan-voted #1 sketch from Season 9…

There are many more hilarious sketches from Season 9 that you don't want to miss! Watch the entire season below: 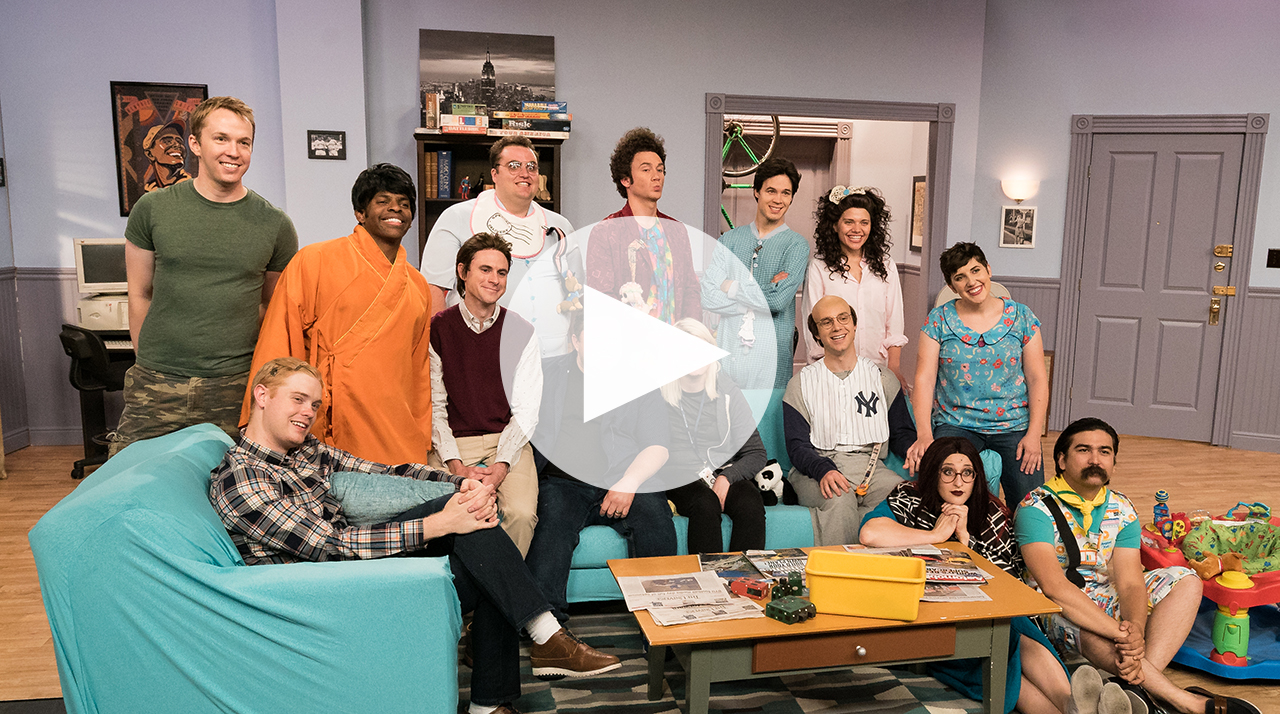