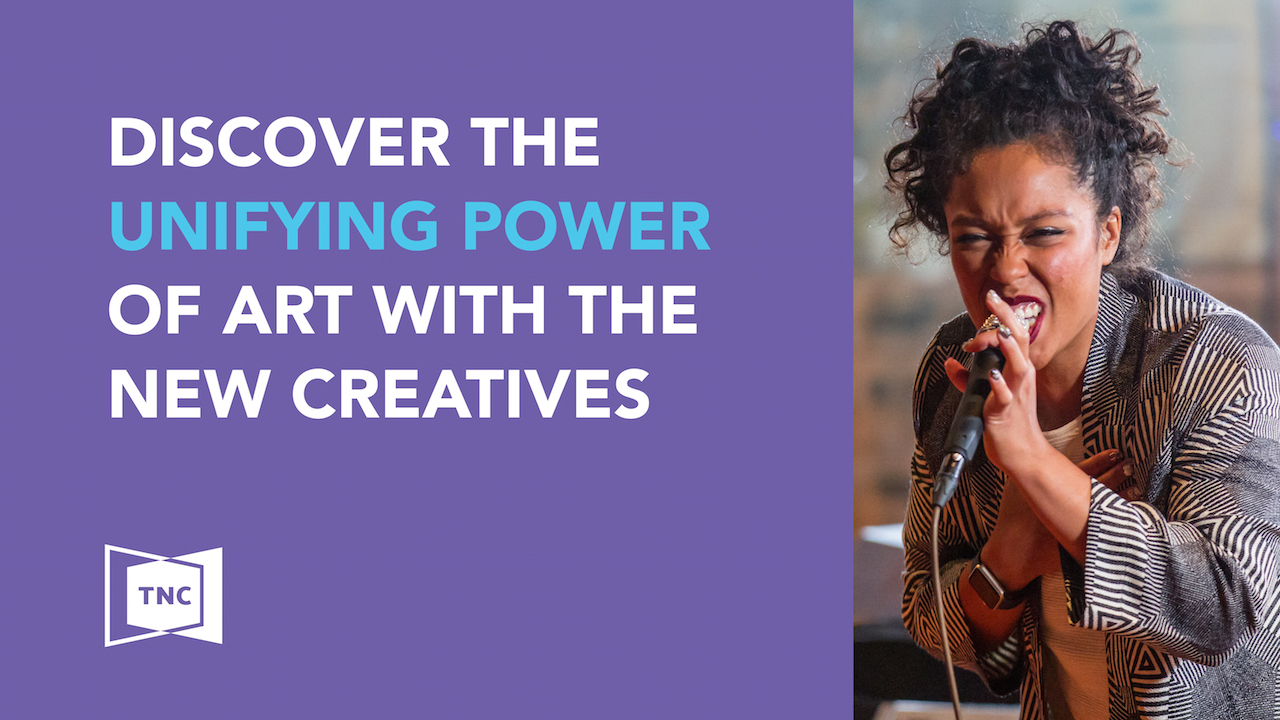 This week on The New Creatives, we explored the intersection of hip hop and social activism with Aisha Fukushima. You can watch the episode here (we dare you not to walk away inspired!); and, below, you can get host Austin Craig’s take on the impact of Aisha’s inclusive creativity.

I’d never heard the word “cipher” used the way Aisha Fukushima uses it. As I’d known it, a cipher was a code or a symbol. But to Aisha, a cipher is a very specific symbol with a very specific meaning: it’s a circle, and not a circle as a boundary but a circle of inclusion.

The circle image actually repeats itself in her Instagram feed, where she often takes 360° photos and turns them into tiny planet style portraits of herself, her surroundings, and the people she’s with. It’s a picture that includes everyone and everything in one circle: the cipher. The origin of that word as she uses it is beautiful. In the streets where performers would gather, they’d create a circle and take turns performing at the center. There was no master plan or program, it was just a bunch of people enjoying each other and freestyling. 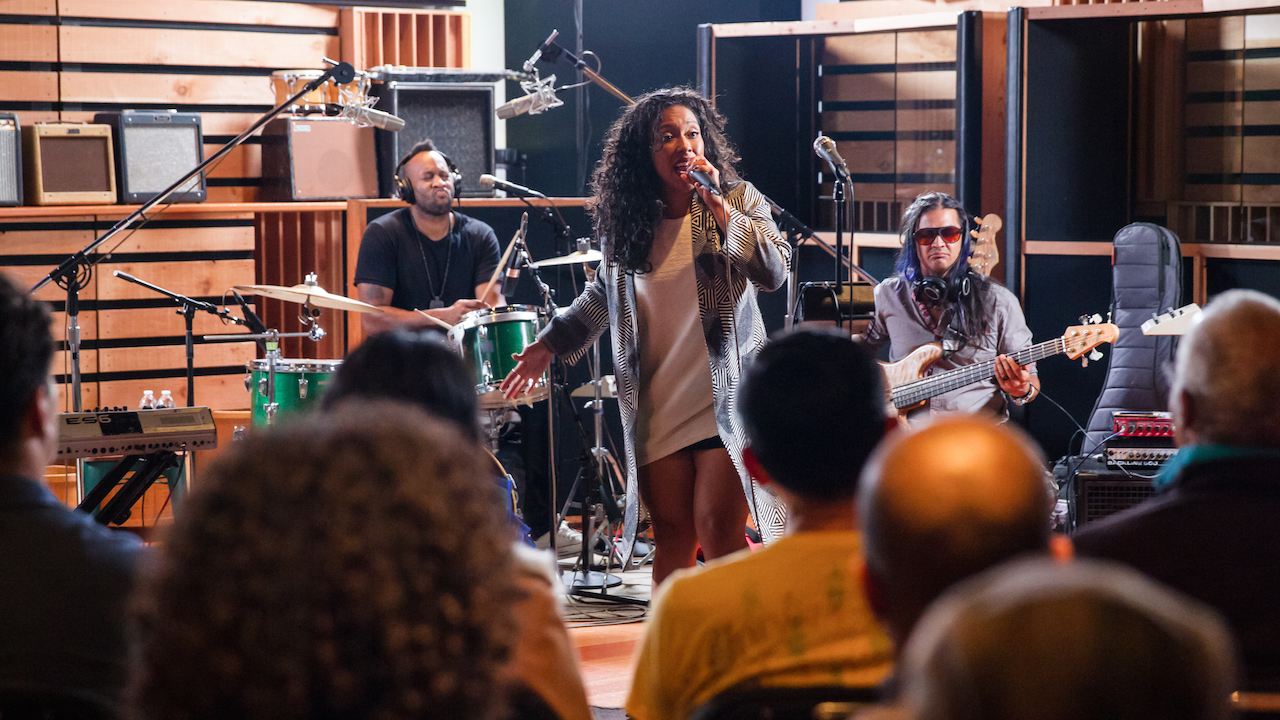 She is still in her 20s, but Aisha has stuck with her craft for a long time. From childhood she recognized the ability of music to connect with the people around her, and she has been working on it ever since. I admire Aisha’s commitment to music and its ability to bring people together. Art in general has the ability to unify, but for Aisha, it’s the singular goal of her music. It even makes her music participatory, with audience members joining in to create new lyrics and loops to work with. From people who have never been on stage before to seasoned musicians, she works with an array of partners in her performance.

What I learned from Aisha is to be out there with your work. Don’t just work in your small corner, and don’t be afraid to share your work widely. Don’t just assume people won’t be interested, and don’t limit where you think you can go. The world is a big place and, despite our differences, we all really have a lot in common. So much so, in fact, that there are probably people out there you think you have nothing in common with who would love the art you’re working on right now!