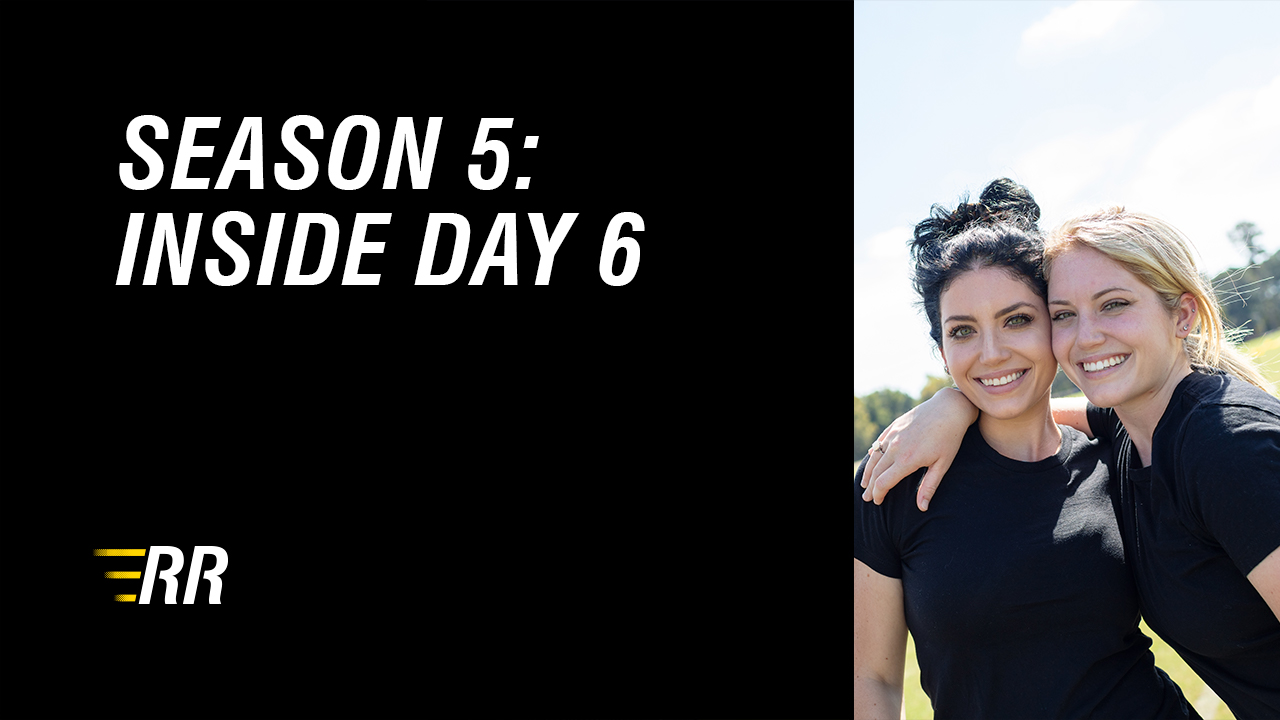 Last night on episode 6 of Relative Race, the teams had heartwarming meetings with new relatives, but not before they had a ball in an all-new challenge.

But with immunity at stake, the teams had to up the ante and race faster than ever during Day 6 of Relative Race. Keep reading to see how you can watch the full episode and see whether the winning team chose immunity or a Day 10 benefit. 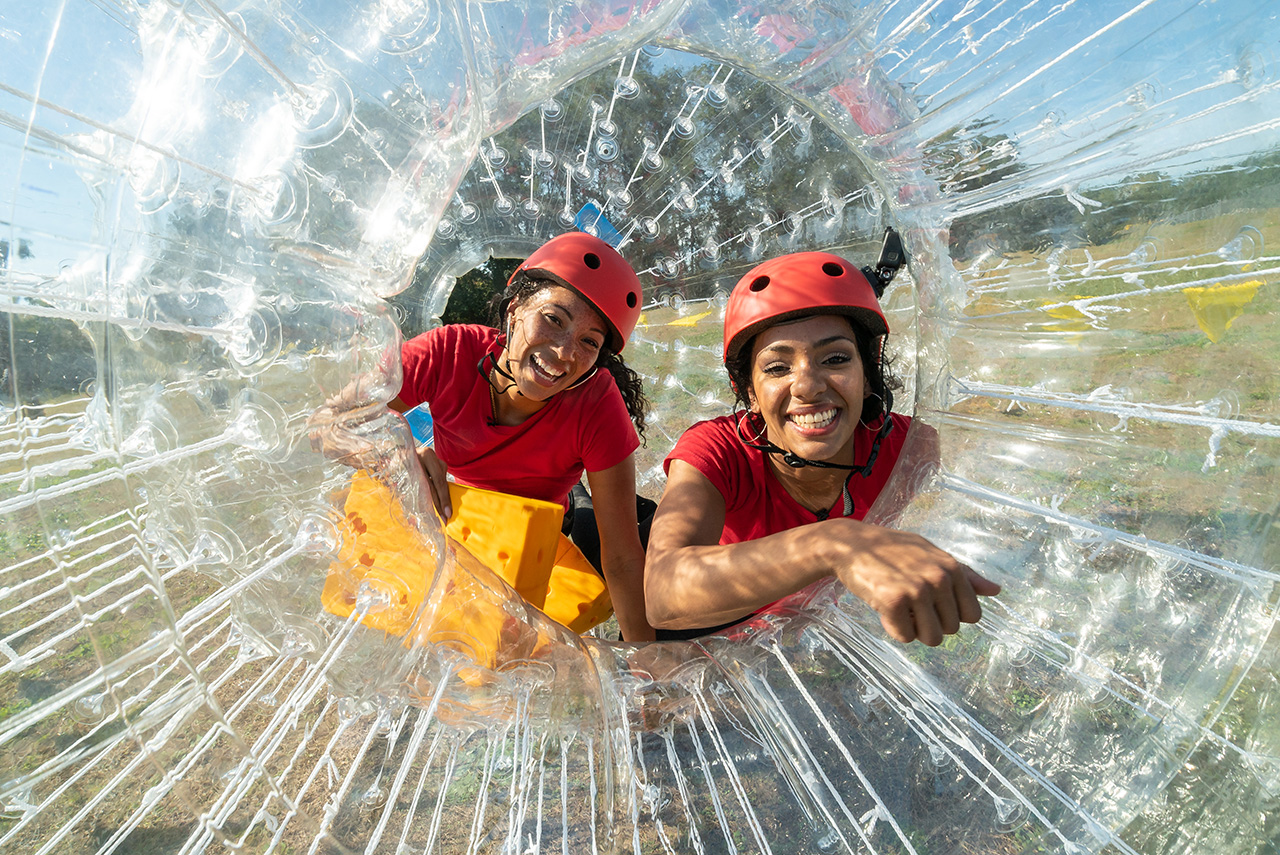 After the challenge, Team Blue met an emotional relative who made some family discoveries of her own, and Team Red got competitive with a newfound cousin. 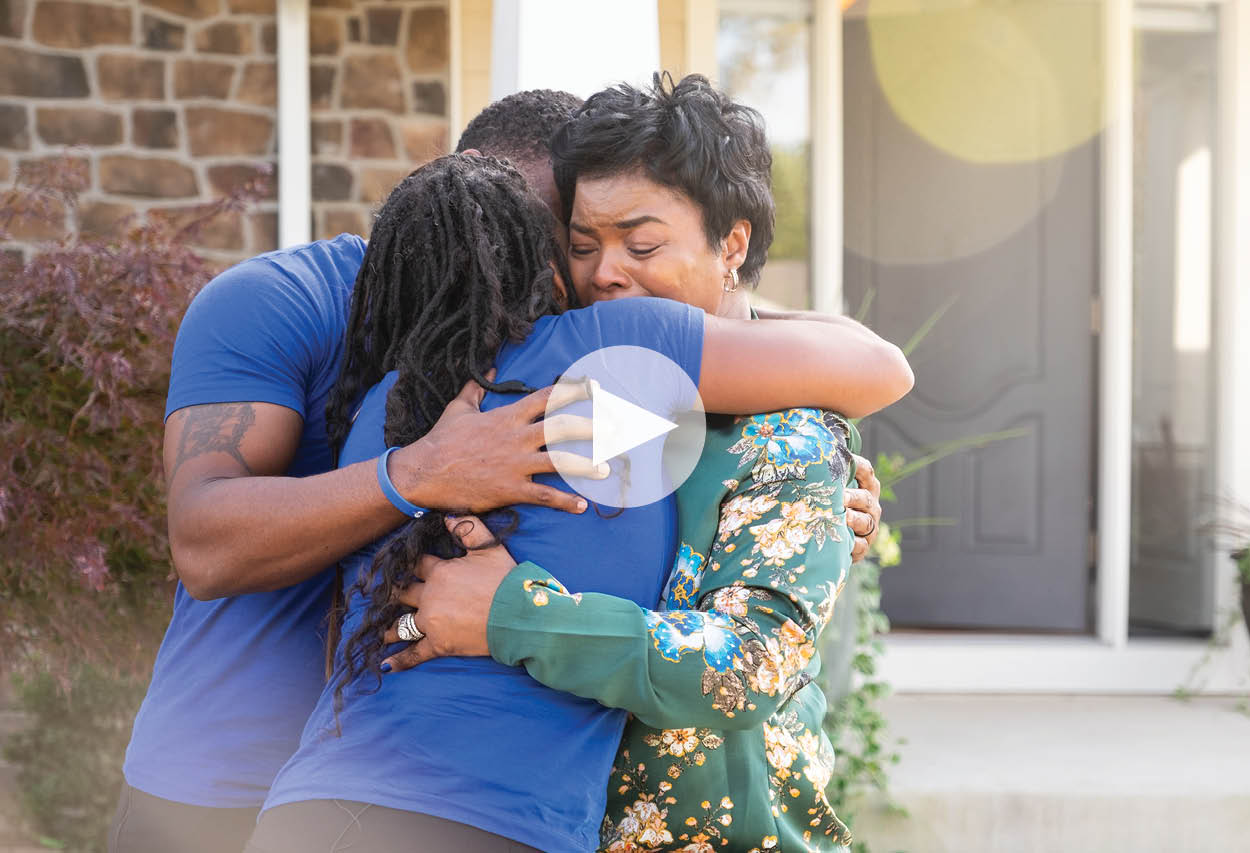 No need to worry! We've got you covered. You can access episodes 1 through 5 below. 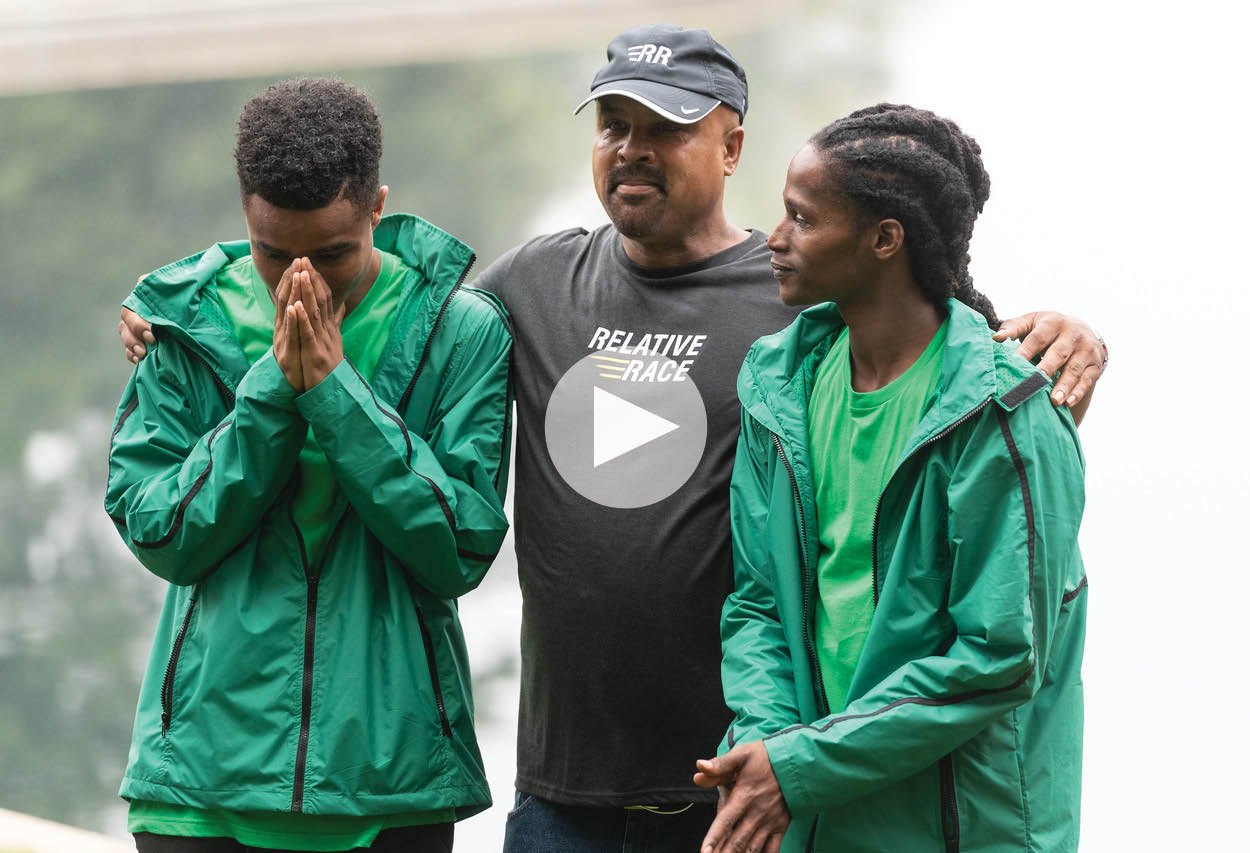 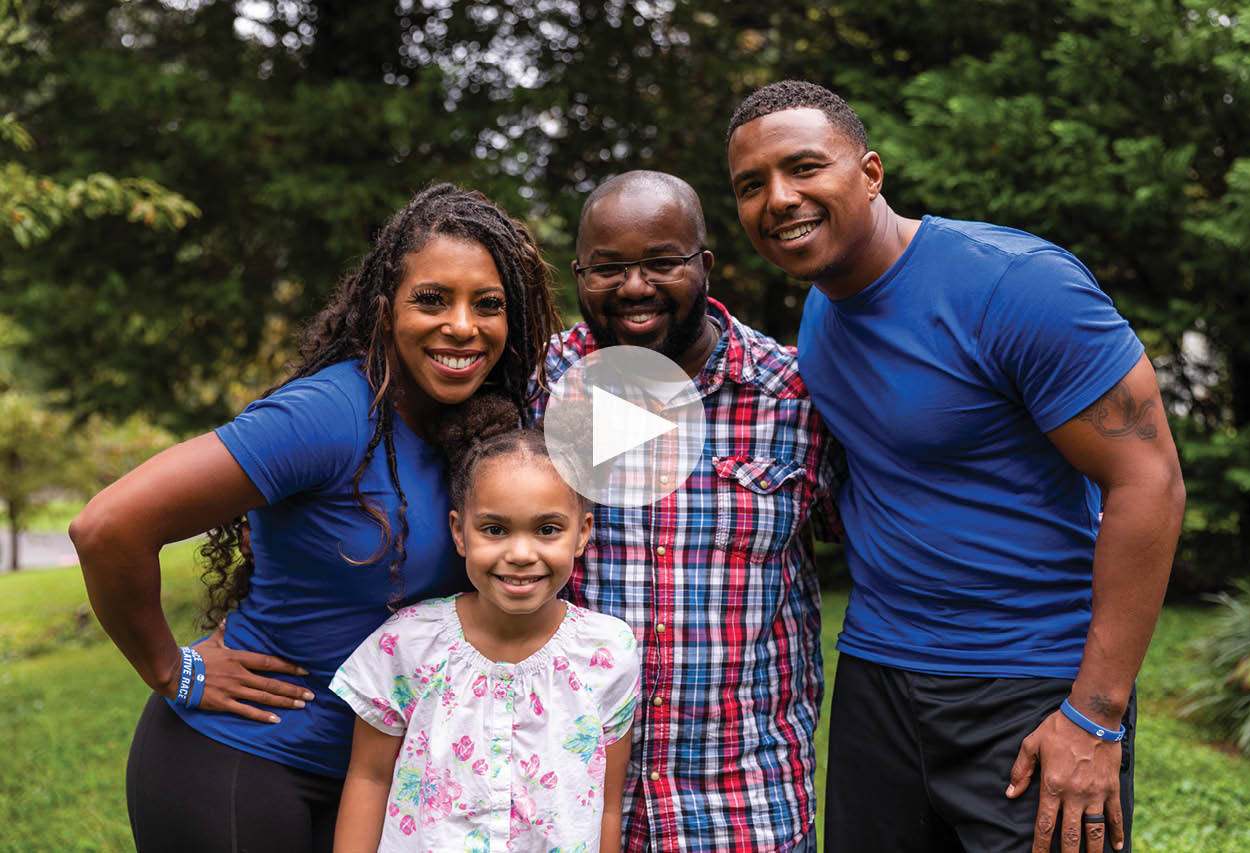 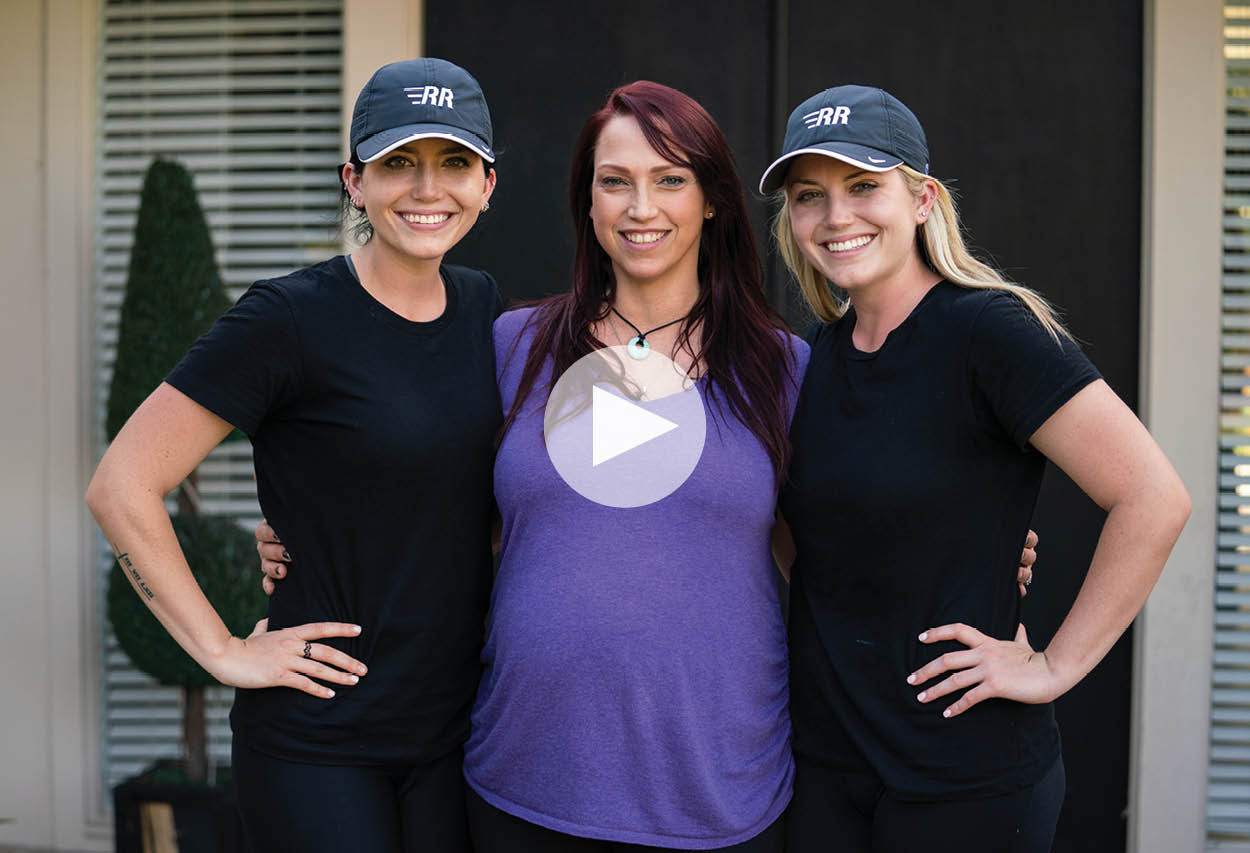 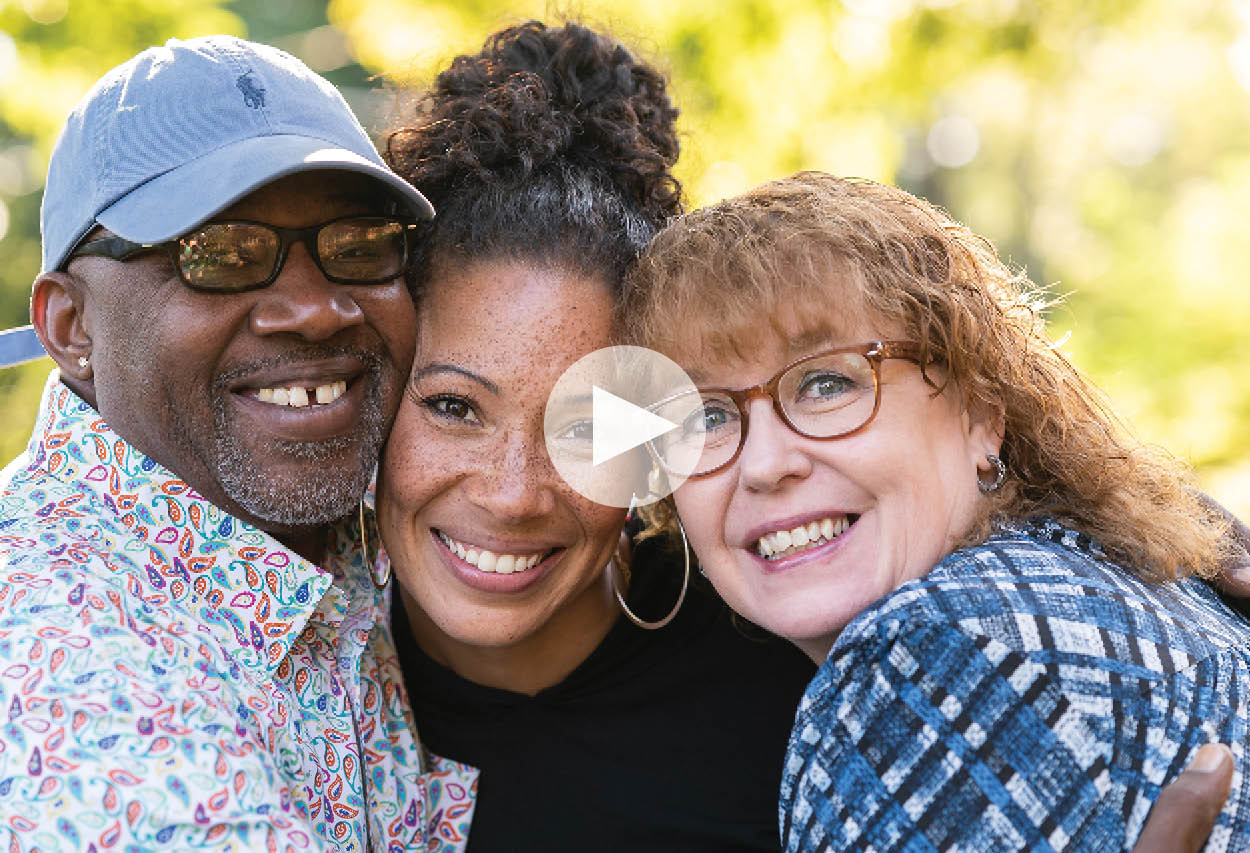 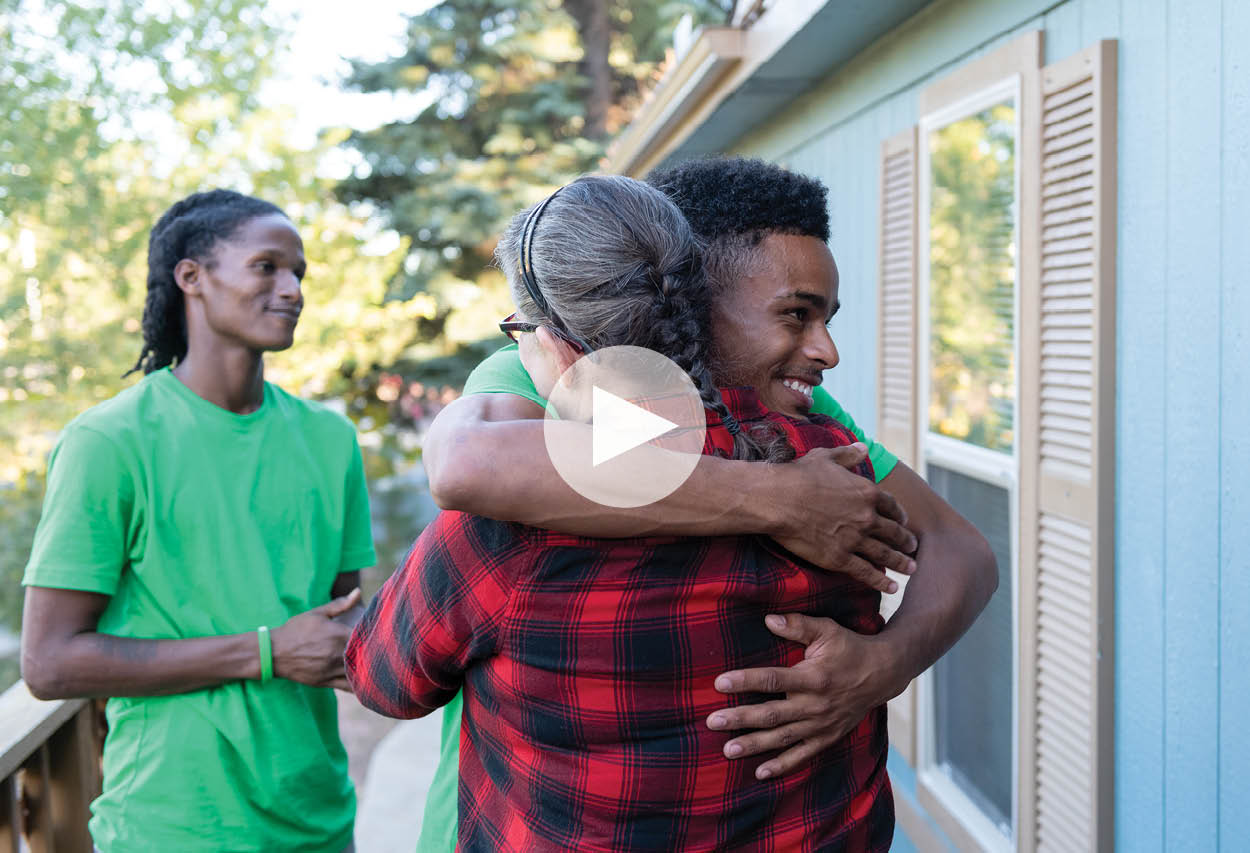