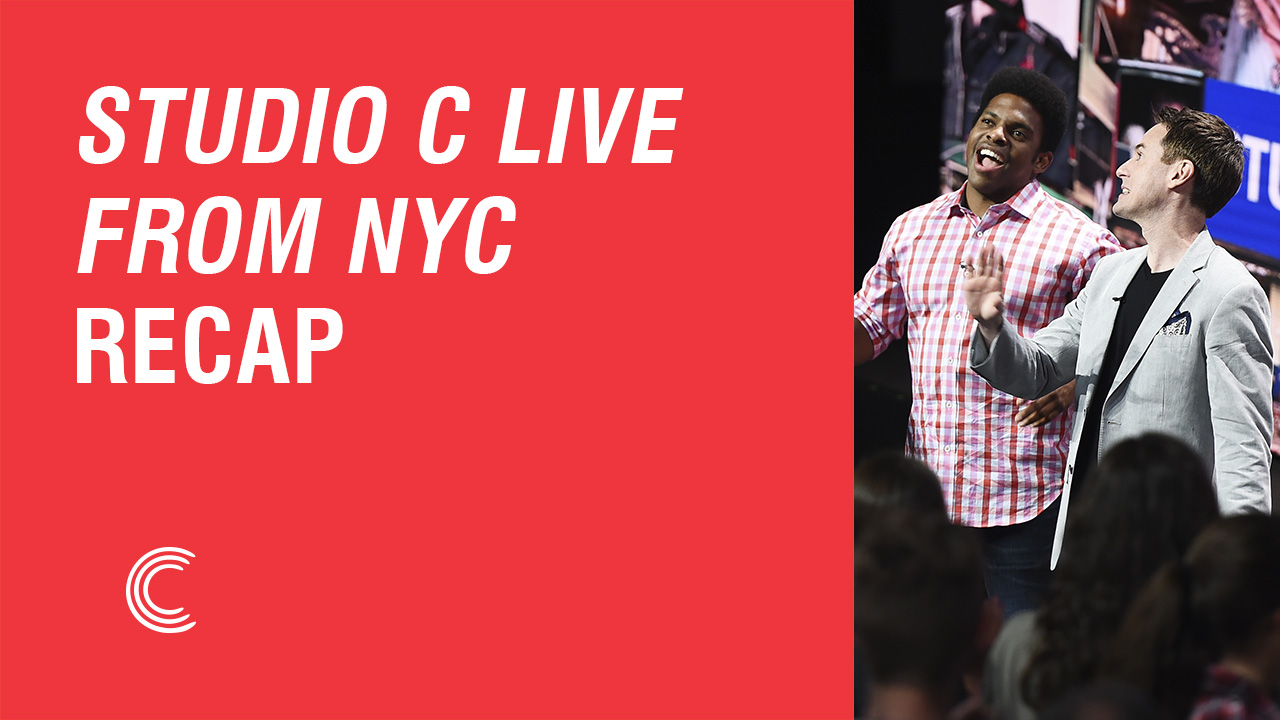 We're Kicking Off Season 9 with Studio C Live From NYC

We came, we performed, we laughed so hard we cried, and we conquered the Big Apple! After filling up over 3,000 seats during two live tapings in NYC with guest host Kenan Thompson, we're ready to kick off Season 9 with a bang!

If you weren't able to make it to NYC for the live tapings, don't you worry–you can watch the sketches in the Season 9 premiere of Studio C on September 10, 2018. 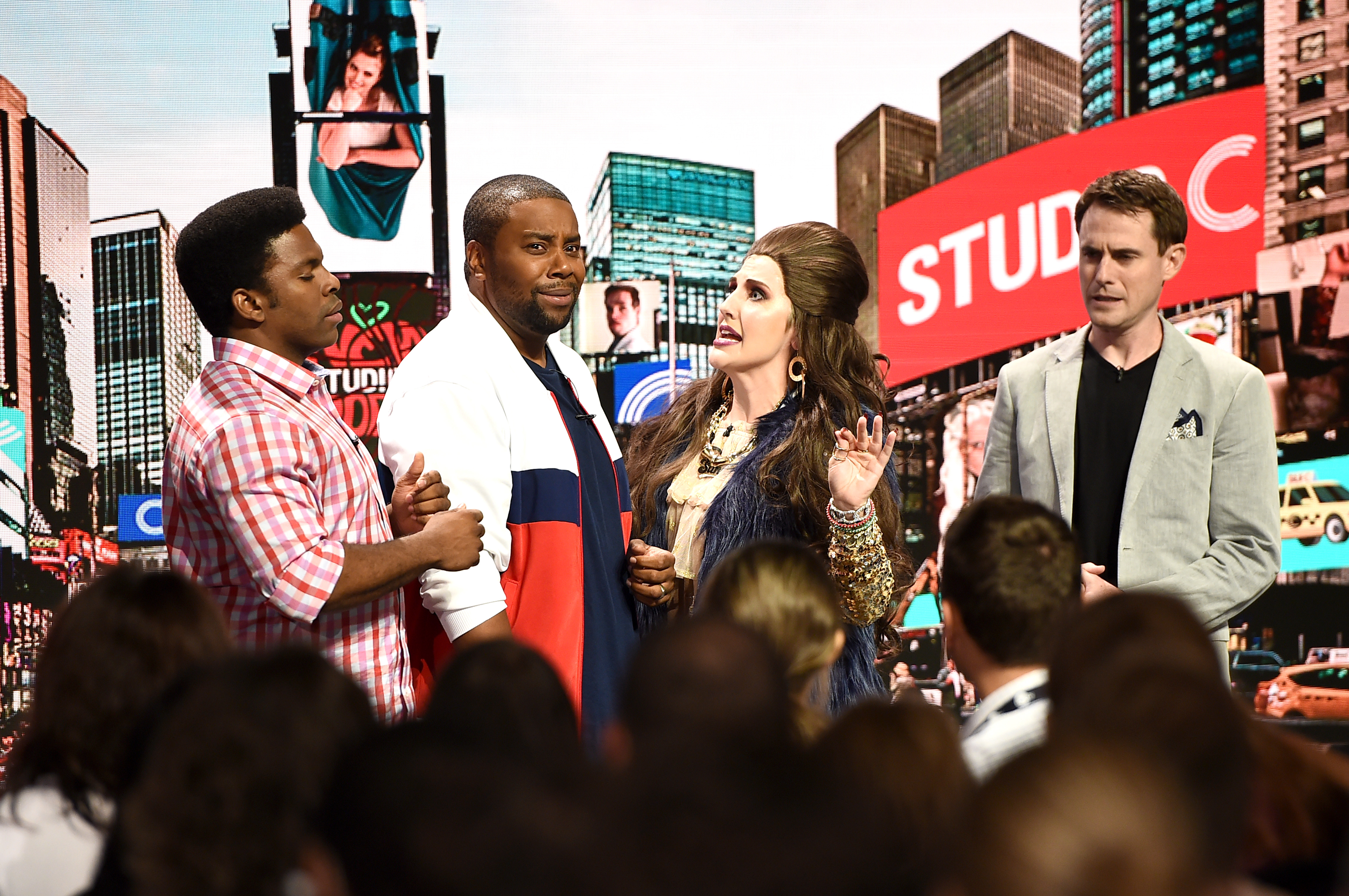 An Event To Remember

From the live sketches to the meet and greets and everything in between, we can't help but reminisce on one of the best nights in Studio C history. Here are some of our favorite moments from NYC:

To put it simply, Kenan was the cherry on top of the entire event!

TONIGHT, GUYS. Stoked to be doing a show with @studioc_tv in NYC! It's going to be amazing! #StudioC #BYUtv pic.twitter.com/IEV5TFcVWz

"I was comparing you guys to Monty Python.” - @officialkenan giving the ultimate praise to #StudioC! pic.twitter.com/084mriRGcq

“It’s not gonna get us to the moon or anything. But it’s just comedy and it’s gonna take our minds off the world.” - @officialkenan illustrates why he loves comedy. pic.twitter.com/2p1fhGki0B

The National Parks joining us on stage:

And at the airport, too…

We posted another live / raw / first take / acoustic vid today! We were lucky to have help from our incredibly talented friends @studioctv on this one. (Link in bio)

Performing new sketches for the premiere of Season 9:

We have a feeling Season 9 is going to be the best season yet. 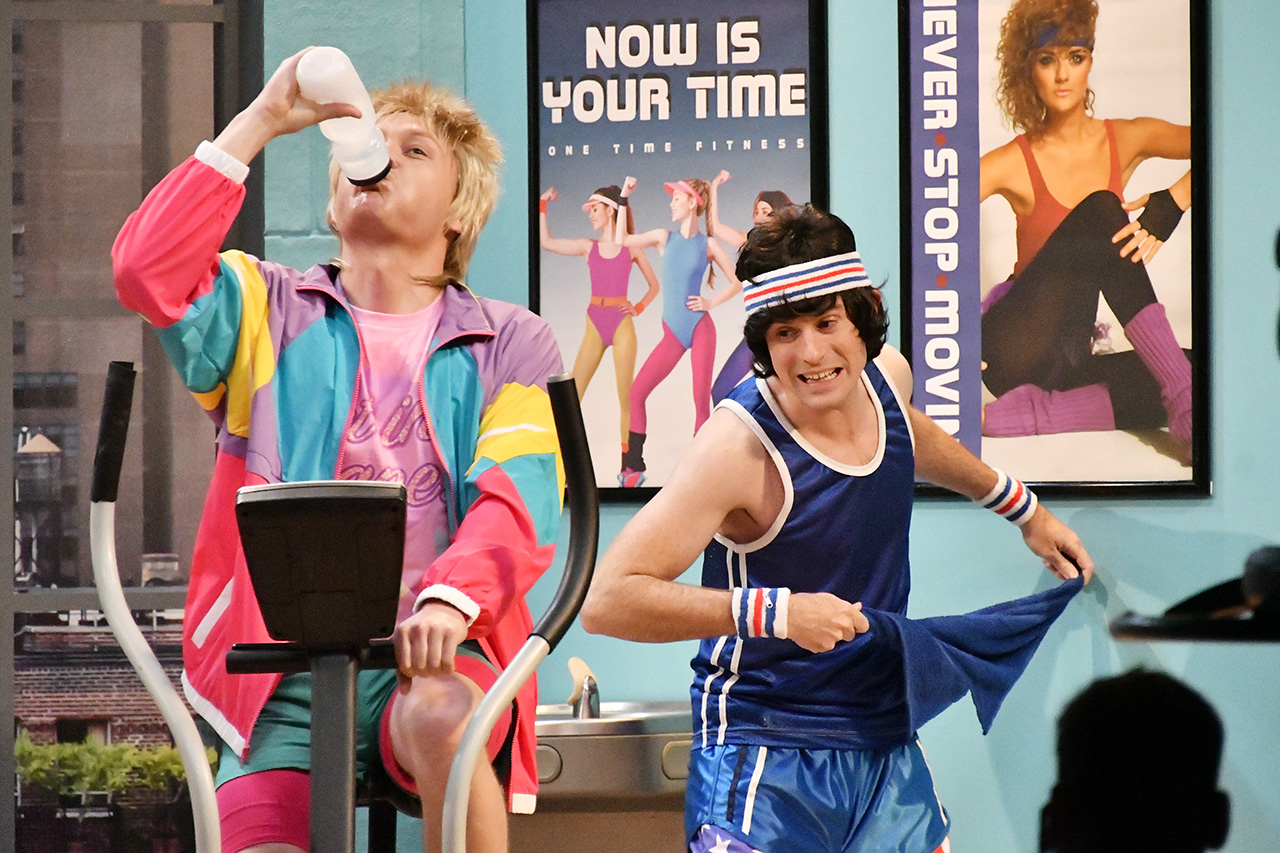 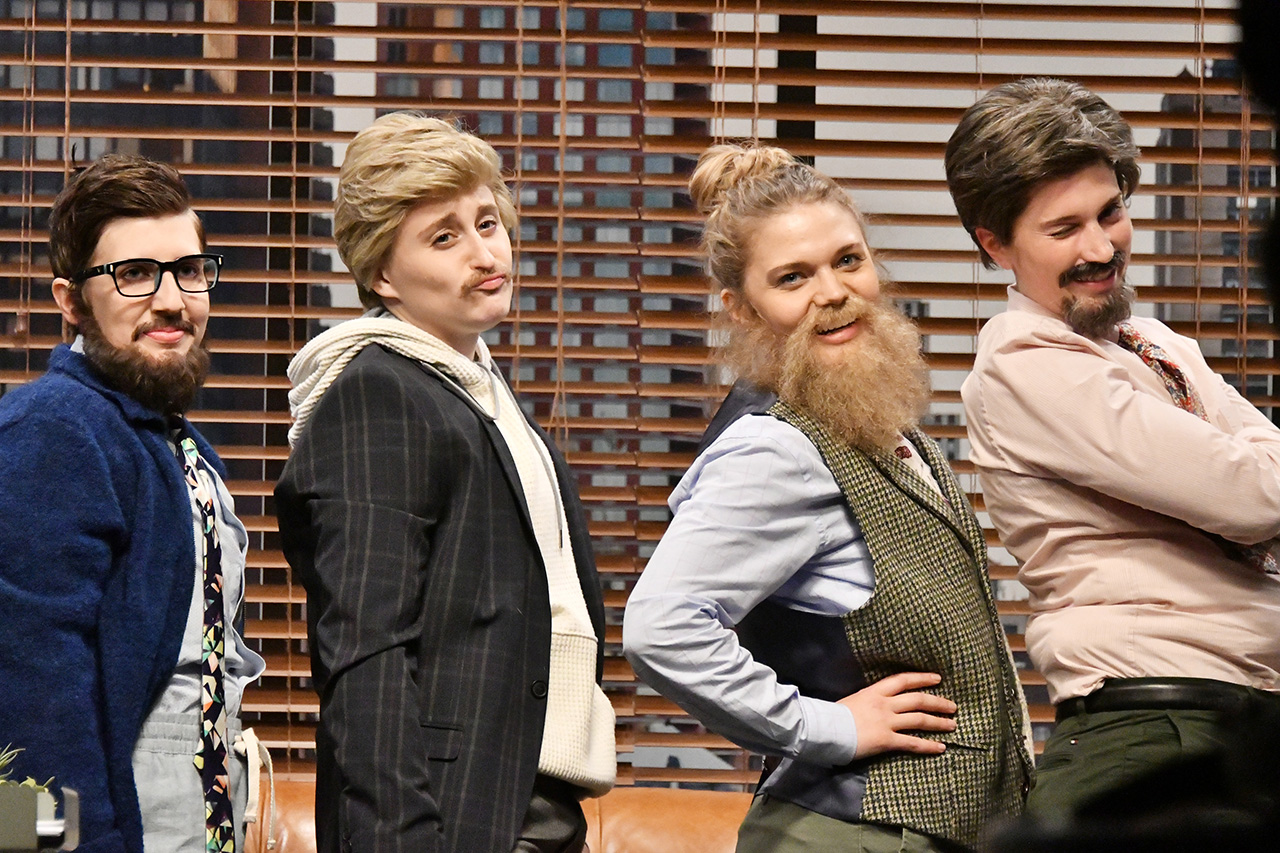 Working with our incredible cast and crew:

It's hard to imagine how much work goes into events like this and these people make. it. happen.

And of course, spending time with our amazing fans:

Have we mentioned that we love you? Thanks to you we completely sold out the first show and almost sold out the second. 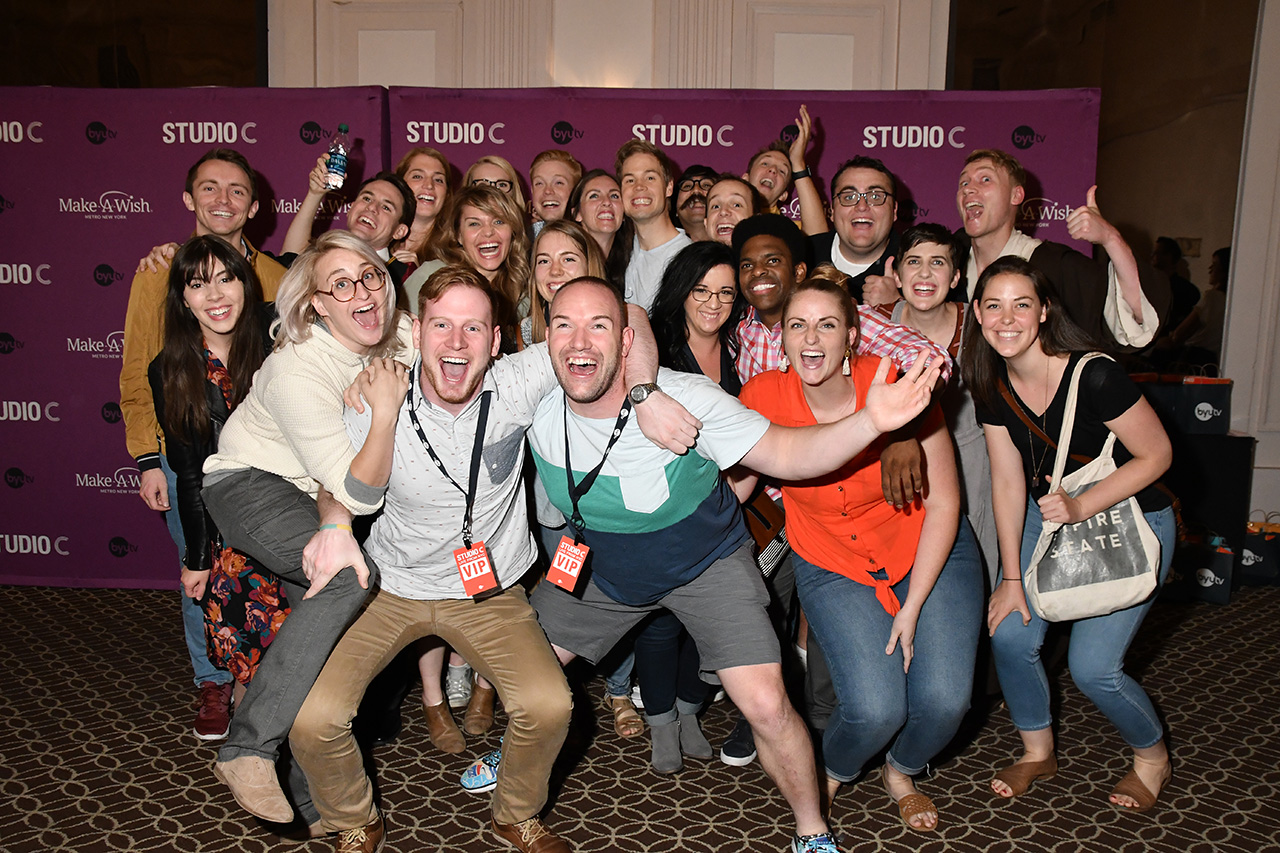 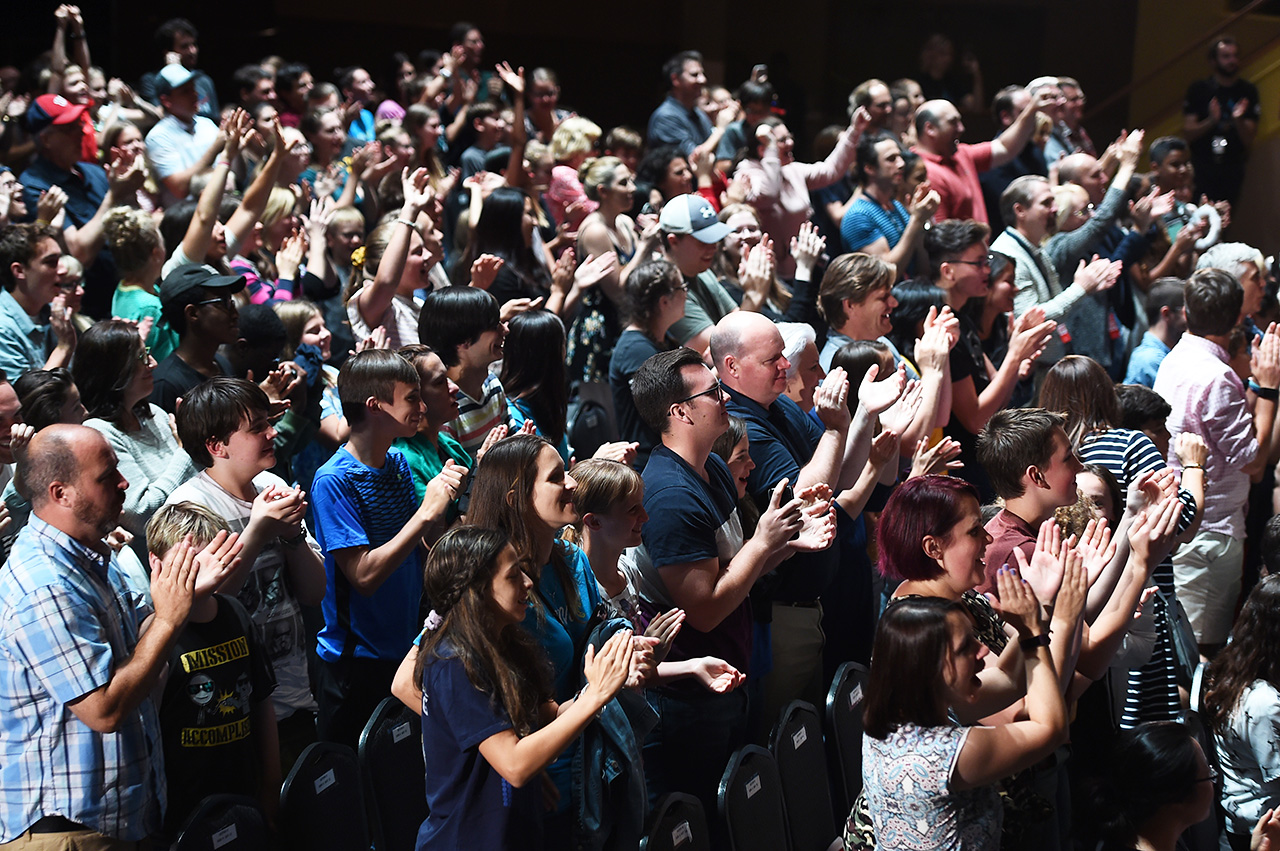 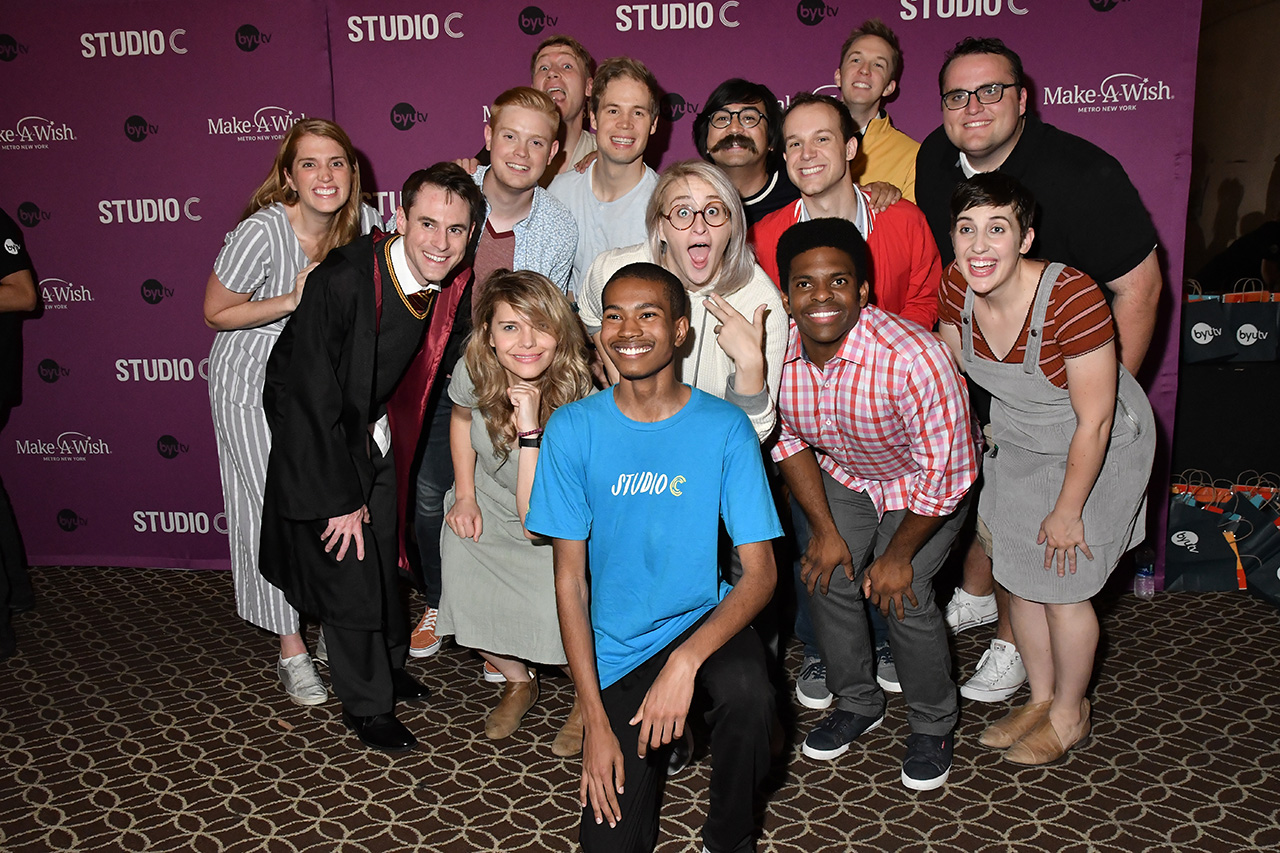 It was an incredible night filled with fun and we can't wait for you to join in on the laughter on September 10, 2018 for the premiere of Season 9.

Can't Get Enough of Studio C In NYC?

Check out some of these articles and videos that talk about the event.

Deseret News: Live from New York It's Sutdio C a Farewell and a Beginning 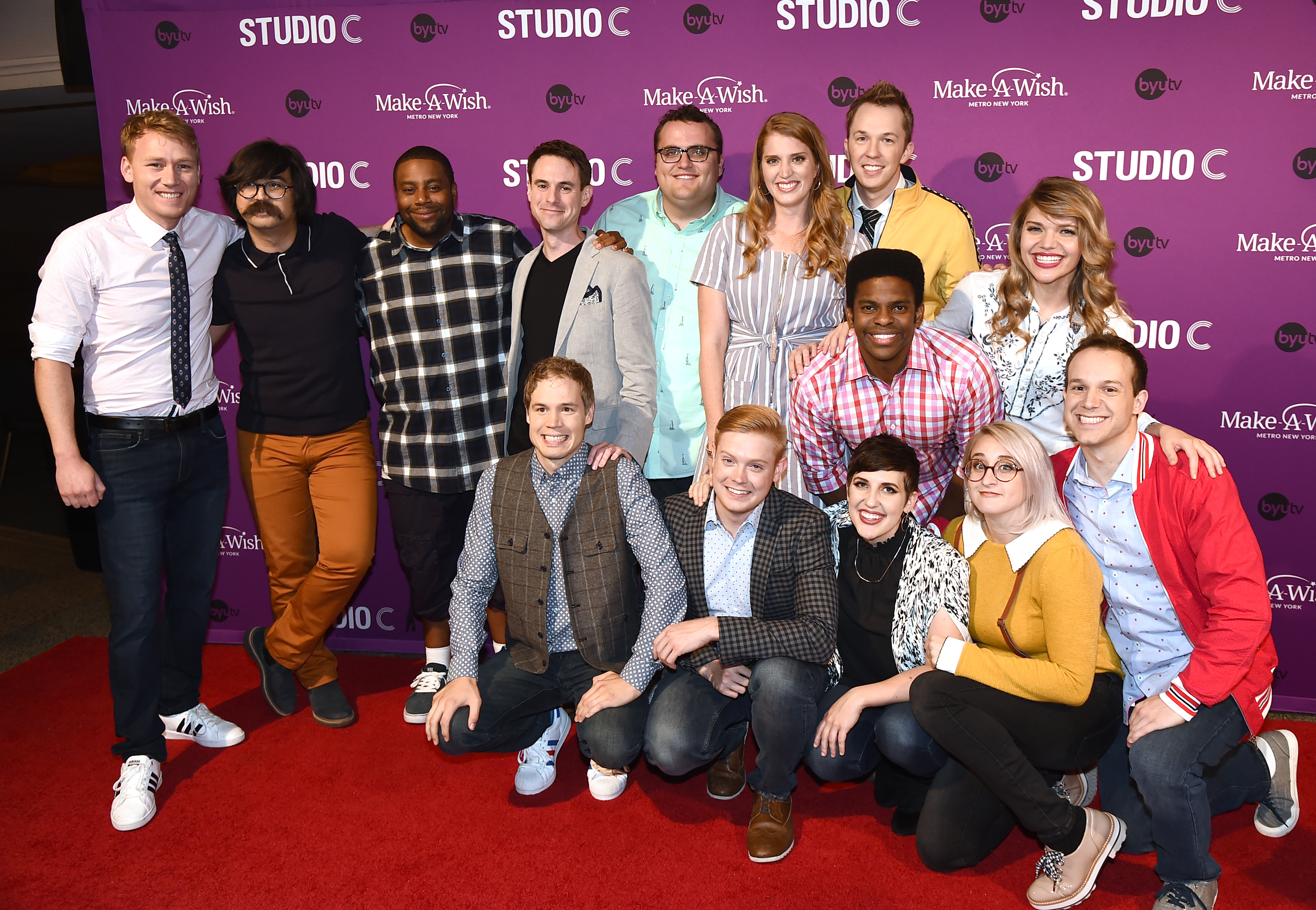 And that's a wrap on NYC. See you on September 10th on BYUtv for our Season 9 premiere!