Have you heard the good news? Relative Race, BYUtv’s hit reality competition series, is coming back for a third season early next year! We’ve already made a few announcements on Facebook about the exciting things that Season 3 will bring—in case you missed them, we’ve got everything you need to know right here.

Ready, set, go! This time, the race begins in our nation’s capital!

The Season 3 starting line will be in the beautiful city of Washington, D.C. Filming begins later this month, with the Season 3 premiere slated to air on BYUtv in early 2018.

Guess which familiar face from Season 2 is back?

Fan favorite Joe Greer (of last season’s Team Black) is coming back for Season 3—but this time he’ll be behind the lens! Joe will be photographing a team of competitors as they make their way across America. You might be wondering what exactly an official Relative Race photographer does—you can read our exclusive guest blog from a Season 2 photographer here to find out! 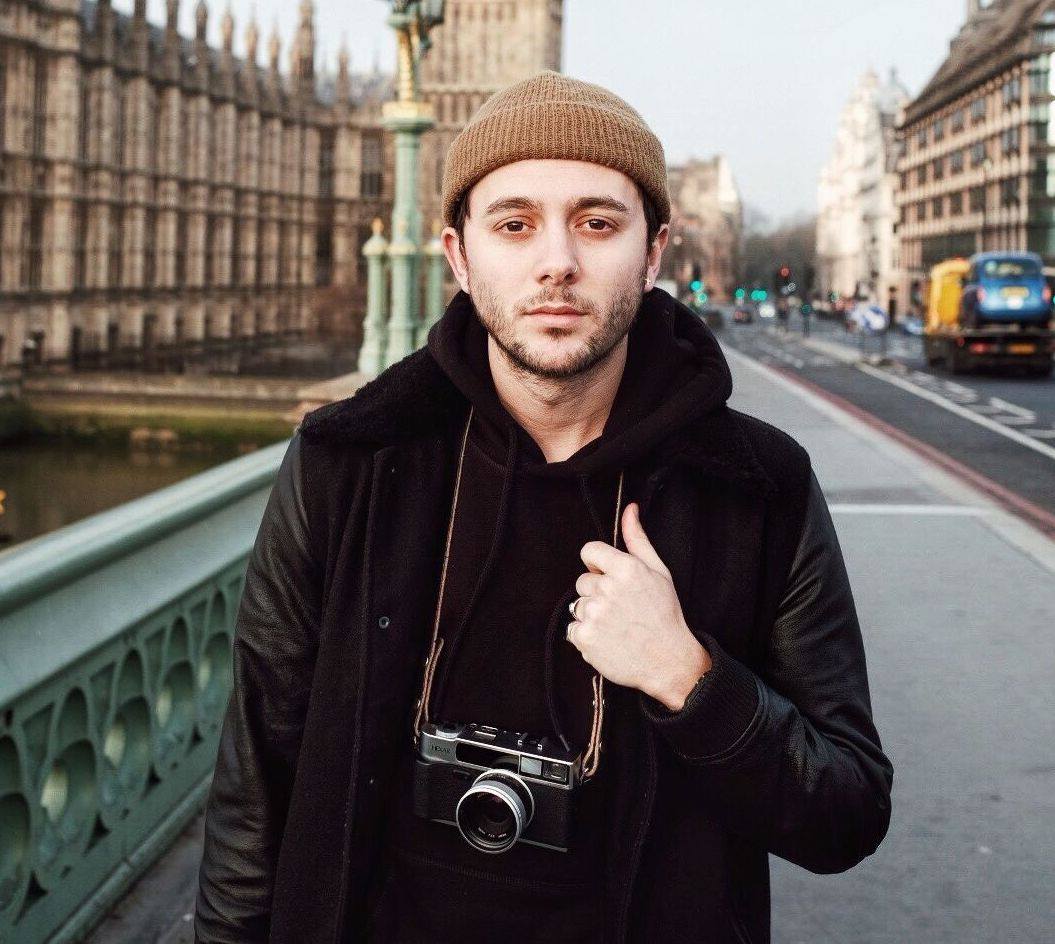 You can get the inside scoop by joining Joe Greer for a Facebook live broadcast!

Later this month, we’re going to host a Facebook live broadcast with Joe. Check out the Relative Race Facebook page for more details.

Watch Seasons 1 and 2 of Relative Race on-demand here, and learn more about the ins and outs of the show on our frequently asked questions page.