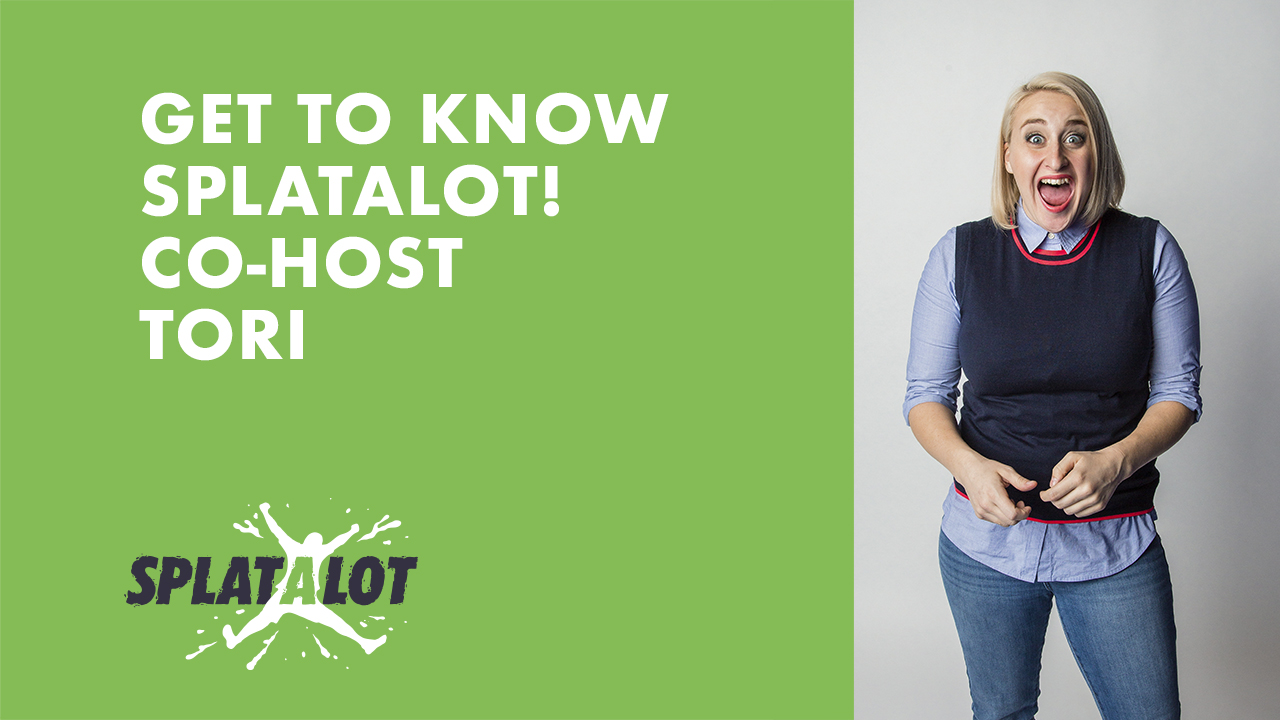 Get To Know Tori

To get a closer look at BYUtv's newest game show, Splatalot!, we interviewed co-host Tori.

Get her take on the show and find out what it's like hosting with Stacey below! 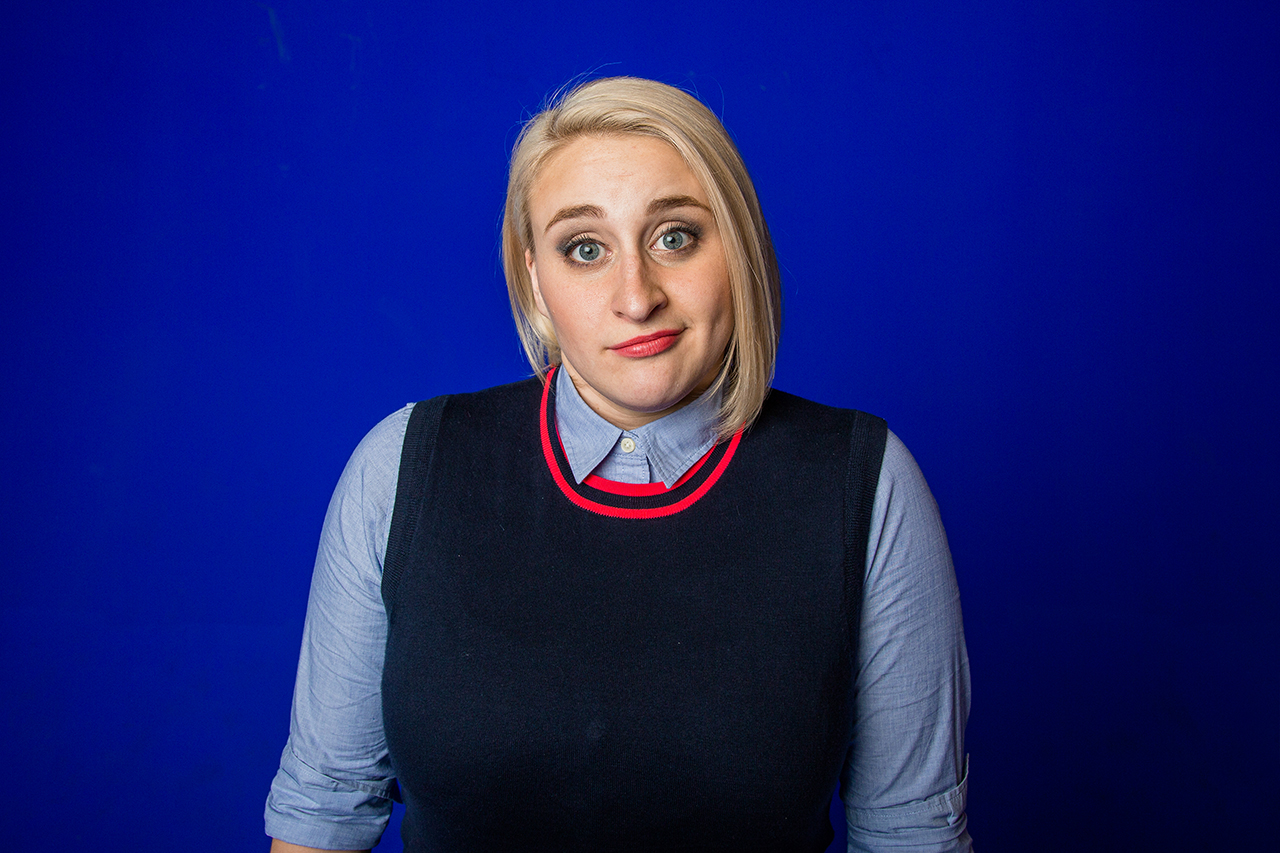 BYUtv: Tell us about Splat-a-lot!.

Tori: Splatalot is an artistically rendered look into the postmodern meanderings of humankind, through the lens of 14th-century sporting events. It also has a lot of goo grenades, people falling in things, and teenagers failing magnificently, so it’s pretty great.

BYUtv: Tell us about the competitors.

Tori: The people competing on the show are your average everyday xenomorphs hiding within the human shells of young preteens. They will consume the world.

BYUtv: Which obstacle would you be the best at?

Tori: That whole course would ROCK me. I pretend I’m good at sports and such, but I know I’d fail so gloriously. But if Stacey says he’d do great then I’d also do great. I refuse to let Stacey win, HE CAN NEVER WIN. So I’m the best at whatever Stacey’s the best at.

BYUtv: Which obstacle would you be the worst at?

Tori: I’d be the worst at the barrels. No jokes there. I am 1000% percent sure I would biff it right out the gate. 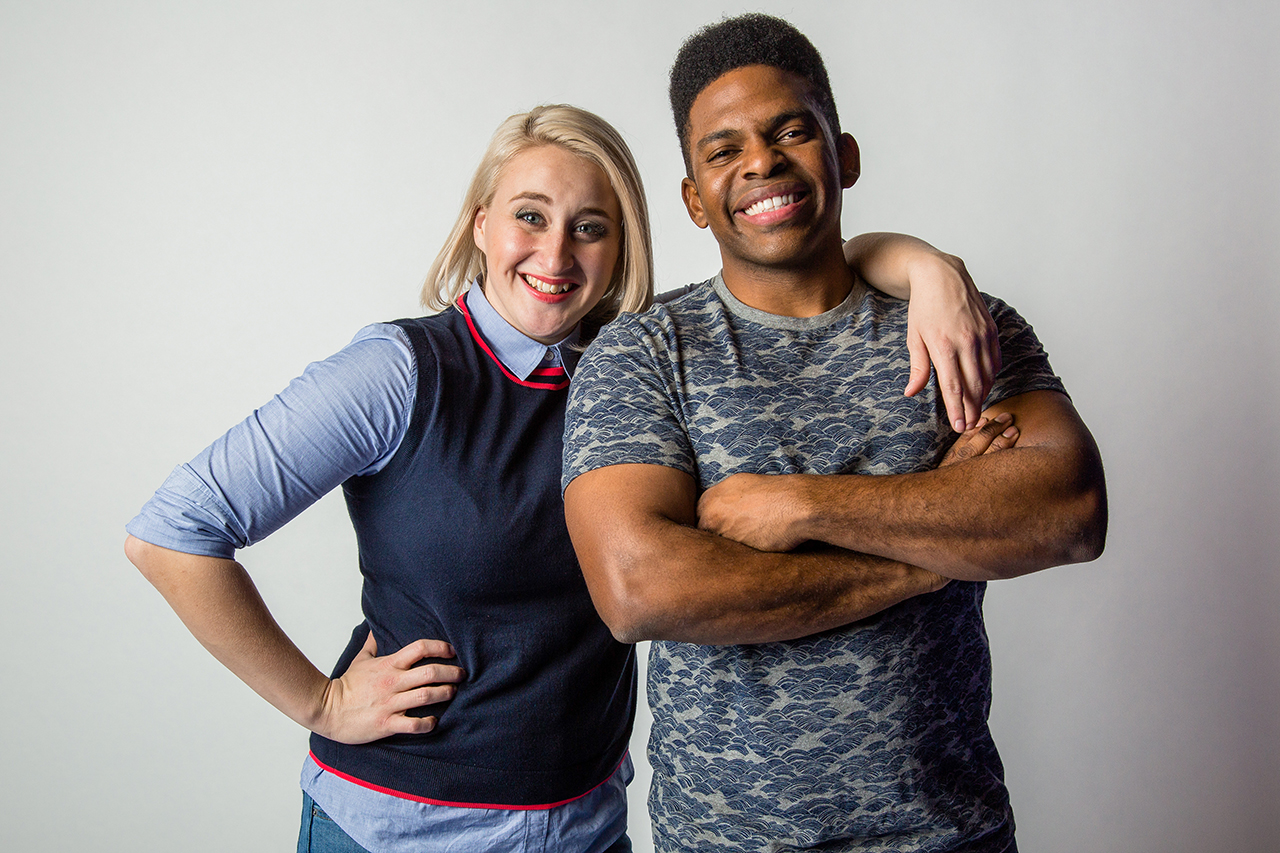 On Co-Hosting With Stacey

Tori: What’s it like working with Stacey? Stacey will say I was overwhelmed not only by his overall wit and charm but also his nobility and strength as a leader.

I’ll say, imagine having your mom/older brother/best friend there to make fun of you and keep you in line at all times. That’s Stacey-chan.

BYUtv: What is a funny moment that happened behind-the-scenes?

Tori: Every moment during filming was hilarious! Stacey is THE hangriest person in the world, and since we recorded early in the morning after he worked out, he was a hungry beast. He would bring a whole cucumber and whole boiled eggs to recordings to keep himself from getting the hangries. We’d do a pretty solid take and then realize you could hear Stacey chomping down on a cucumber…

BYUtv: What would Stacey say is his favorite thing about co-hosting with you?

Tori: Stacey loves when I stumble over my words. He has no greater joy because he is a cruel cruel man. I’ll bet his favorite thing is how often he gets to make fun of my inability to speak the English language.

BYUtv: Tell us your most embarrassing moment.

Tori: Everything I do is cripplingly embarrassing, so it’s hard to pinpoint an exact moment. Maybe the time I accidentally made a "your mom" joke to a kid whose mom was dead?

Yep. That one. Utterly mortifying.

BYUtv: On a scale from super indoorsy to super outdoorsy – where do you land?

Tori: I like to sit on a couch outside, so I’m probably a perfect amalgam of both.

Tori: My brother, because he lives close, Frank Capiosa because he’s a legend, and Tom Hiddleston, because I pray that if I get hurt he can kiss it better. 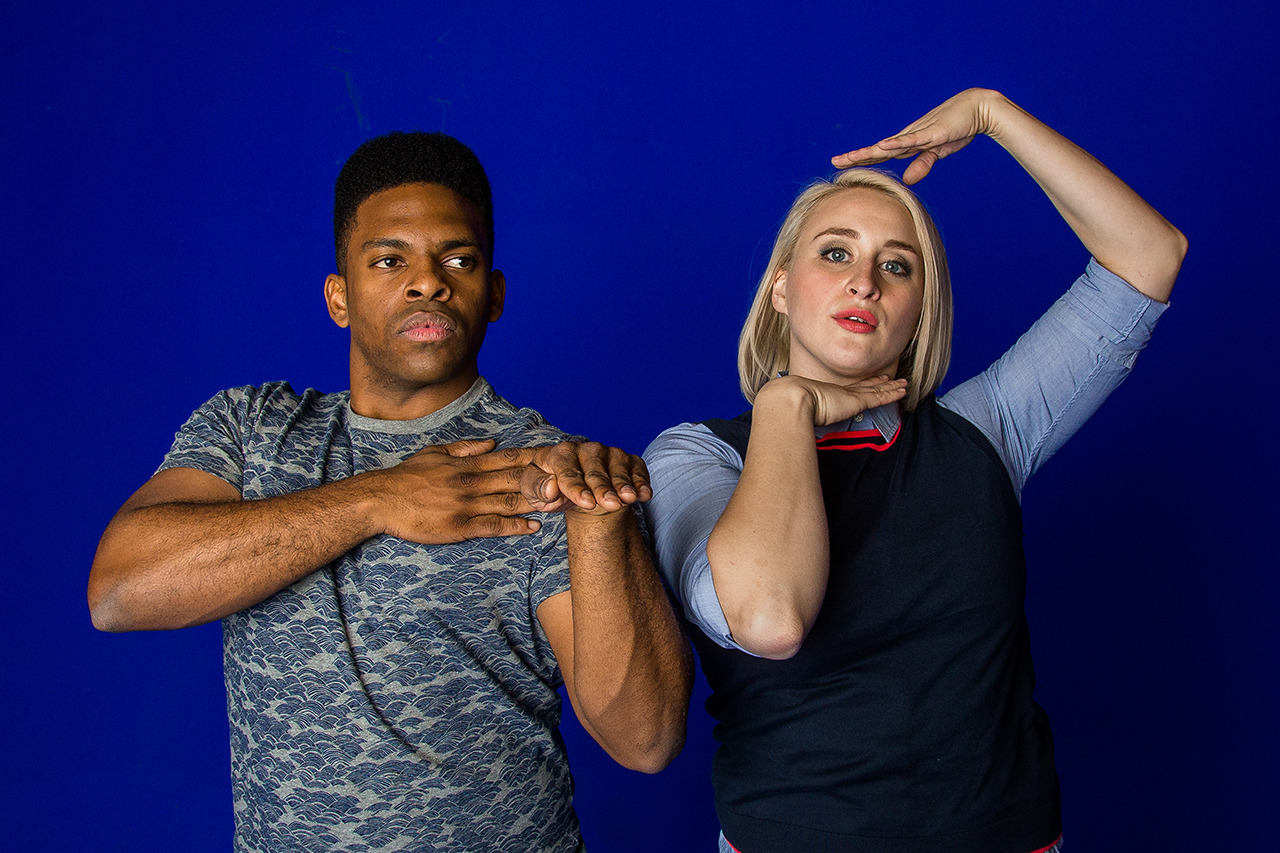 Don't miss new episodes of Splatalot! every Monday at 6:30pm MT on BYUtv!