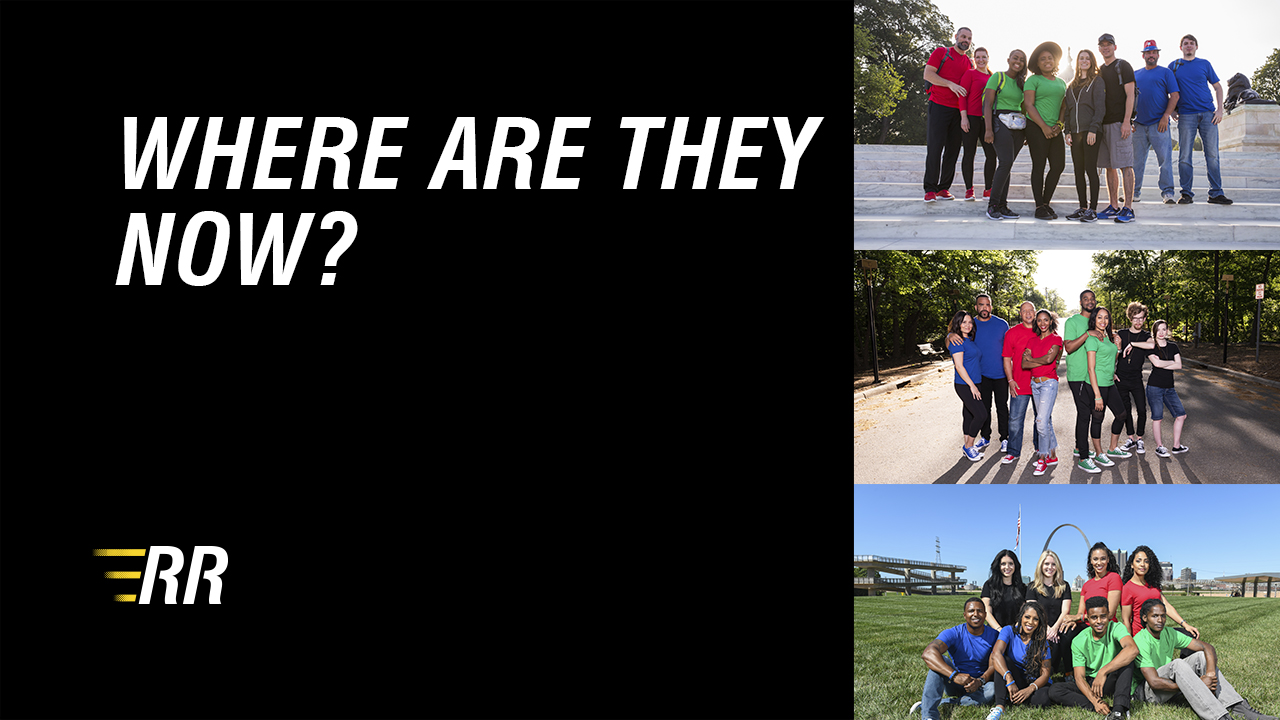 If you're anything like us, you've laughed, cried, and done everything in between while watching Relative Race teams connect with family for the first time. We've loved every minute of their journeys! But what about after the cameras turned off? What have the teams been up to since their seasons ended?

We're about to find out! Starting today, BYUtv will release a new Relative Race video every week, full of details on all our favorite people from across the seasons.

Be sure to check back to this post weekly to see the updates. For now, scroll down to see previous weeks' videos.

For Marcus Taylor and Keith Breedlove, being on the show was a stepping stone to lives of greater peace and serenity. Now, they're both working hard to follow their dreams.

Elizabeth and Maria Clifton won their season and proved that nothing can stop two sisters who put their heads together. Find out what they're up to now and how their time on Relative Race has impacted their lives.

Doug and Margo Engberg had some of the toughest, yet most rewarding, days of their lives on their season of Relative Race. Since then, their world has blossomed with more family than they could have imagined.

Morgan Nichols and Jamie Harper haven't let the end of their season stop them from meeting new family members. Don't miss seeing Jamie be the first biological relative for one of her own!

Michael and Dylan Anderson say their season on Relative Race was tricky but they would do it again in a heartbeat. Take a look back on one of the most emotional reunions of the show when Michael meets his mother.

Brooke and Anthony Brown raced on one of the most demanding Relative Race seasons, but thanks to their hard work and dedication, they came out with the grand prize. You'll love seeing how they used their winnings to grow their family.

Ray and Nicole Campbell's family has grown exponentially since their time on the show. Now, they say, they hold their loved ones tighter than ever before.

Paul and Anitra Louise loved competing on the show, but they love the family they found even more. Watch the unique way they've worked to unite their new relatives with other parts of their family since their season ended.

For Nicole and Troy Hitt, Relative Race Season 3 brought a complete lifestyle change. Now they say they're living their dream, with a lot more family and a lot more road. See what inspired them to trade their house for a permanent relative race in the video below.

For Paris and Preshious Anderson, Season 4 of Relative Race didn't just connect them with family—it connected their children and Preshious's brother as well. Watch what happens when he meets his dad for the first time.

Joe and Jerica Henline did things on their season that they never thought they'd do. Find out how they're using past struggles to push through hard times now and how they're staying connected with family in the video below.

Rebecca Hoyt loves her relatives and says meeting them has been life-changing. Find out what she is doing now to give back to Relative Race and where life has led her since Season 3 ended.

Austen Williams and her father, Mike Brown, took their season by storm, winning the prize money and growing their family by over twenty relatives. Find out how these two used the money and how they still keep in touch with their newfound loved ones.

Jenn and J.D. Barnes say their journey on Relative Race was life changing. Watch the video below to find out how they're making their new family members part of their world.

Duley and Kyla Williams had quite the adventure on the show. Find out in the video below what adventures they've been having since then.

All episodes of Relative Race Seasons 2–6 are now available, which means it's rewatch time! Some things are too good to not see again, so settle in and click HERE to start streaming. 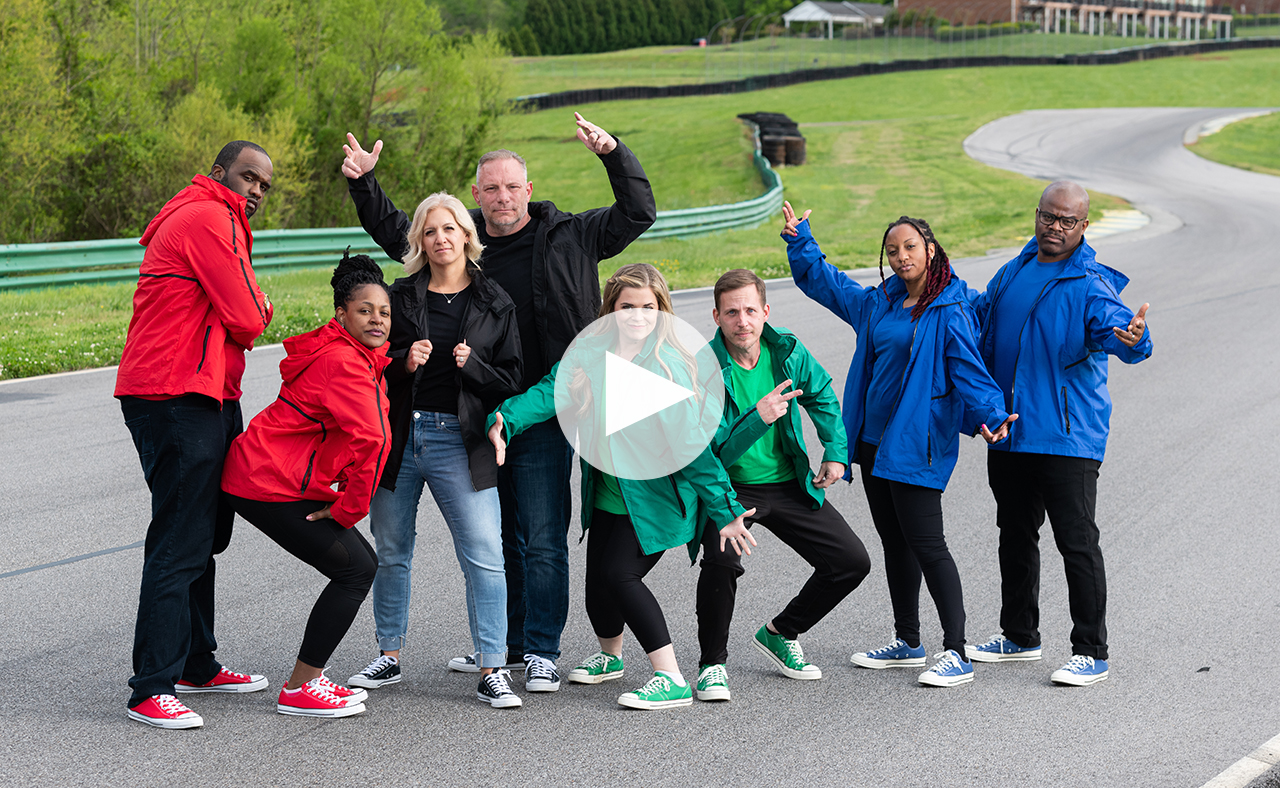