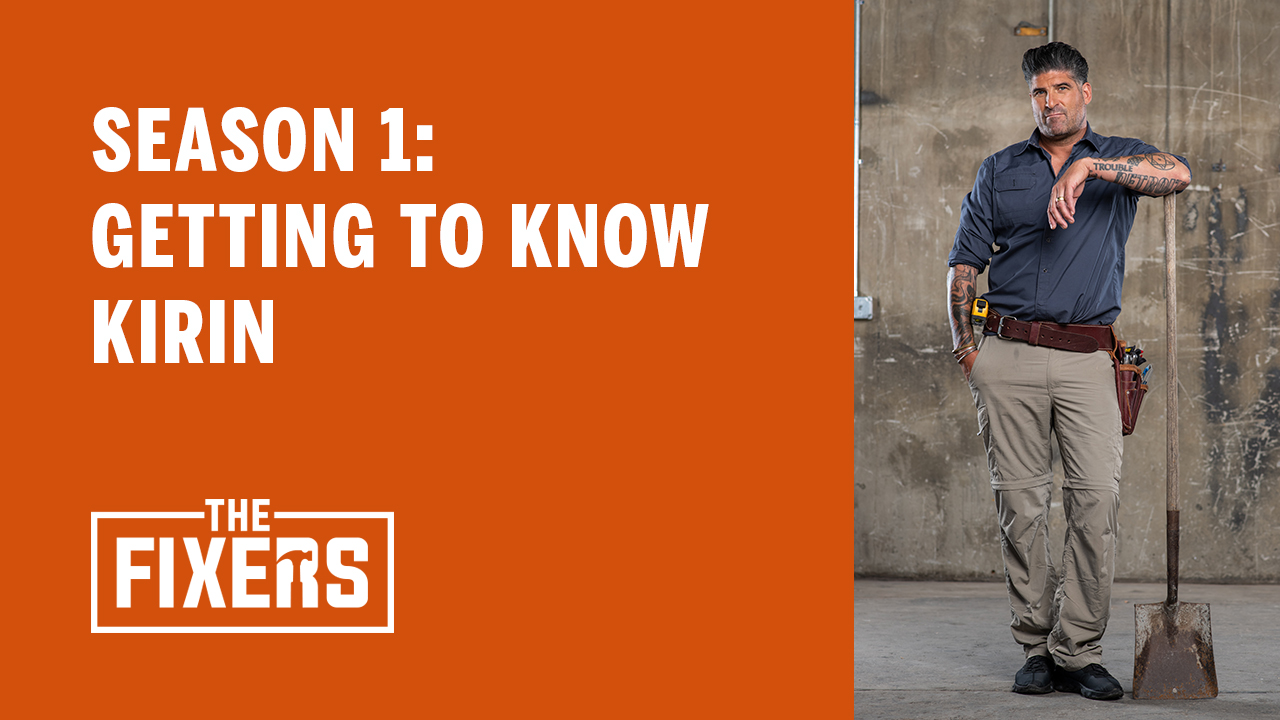 Getting to Know Kirin Stone

Can he fix it? Yes, he can! Meet Kirin Stone, lead contractor on BYUtv's new show The Fixers.

Learn all about how he got involved in the construction industry and what he thought of the filming experience in the interview below!

Kirin: Hi, my name's Kirin Stone, and you can find me on BYUtv. We are a new show called The Fixers, and I tend to be the leader of the wolf pack.

BYUtv: Tell us three random things about yourself

Kirin: Three random things about myself. I'm really intense; I'm somewhat of a visionary, so I always kind of think about things that I want to happen, and I make it happen; and I have a lot of kids, and I enjoy being around children.

Kirin: That's tough. Probably vacationing. I mean, I love to travel, and I like to go around and meet new people, cultures, all that sort of stuff, so probably traveling.

BYUtv: What’s one talent that you wish you had?

Kirin: I wish I could sing like a rock star. That's something I've always wanted to do, and I am no good at that. 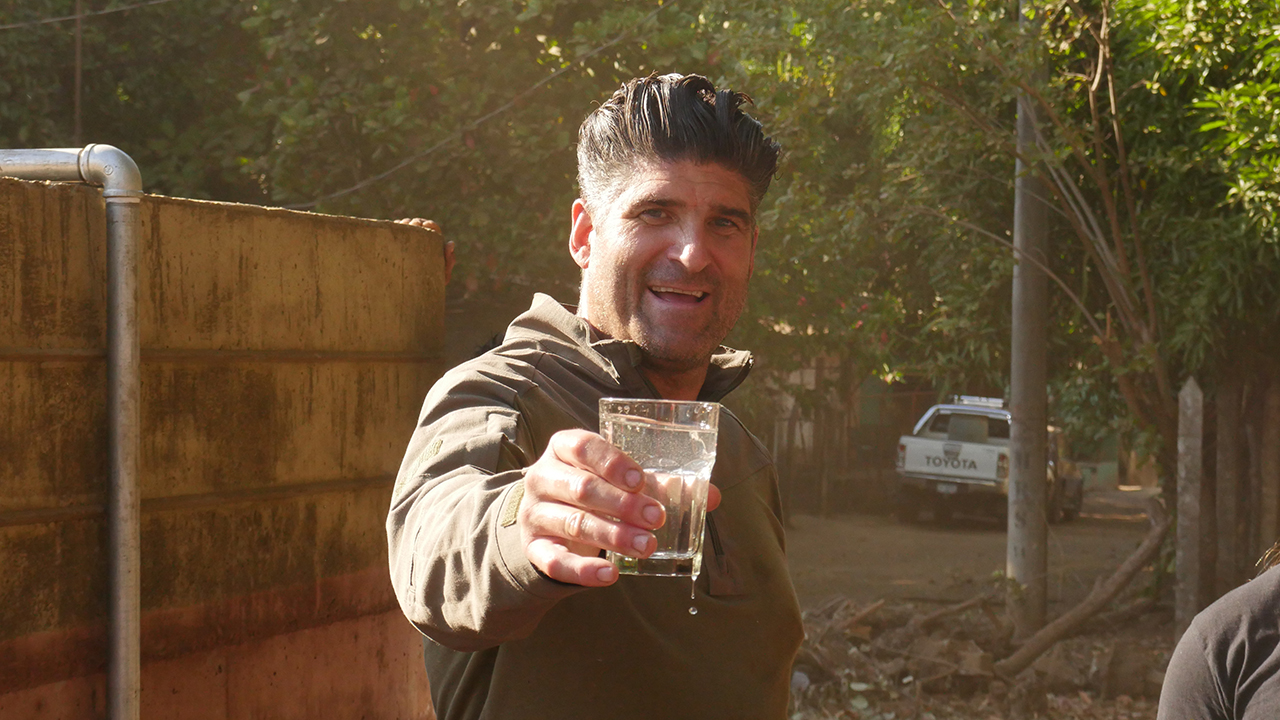 Kirin: That's a great question. In fact, I called my dad when I was forty years old, and I asked him for my fortieth birthday just to give me, just tell me, what he would've changed when he was my age. And he came back after three days, and said he had a whole excerpt of things, and he said it really comes down to one word: "moderation."

So I think my life motto has become start asking questions. Try to get answers from people, people that you respect, and then live your way trying to learn, rather than trying to lead in a certain sense, you know?

Kirin: The Fixers is a great show. I really enjoy doing it. We get to travel all around the world, and, better than that, we get to help people out that are in need of something really big. And we get to make that dream happen. In turn, what I've taken away from the show is that when you travel, you kind of leave a part of yourself everywhere else. And then you also take some of those pieces away. It's just really made me think about what I do, how I act, and what I bring back to the States. 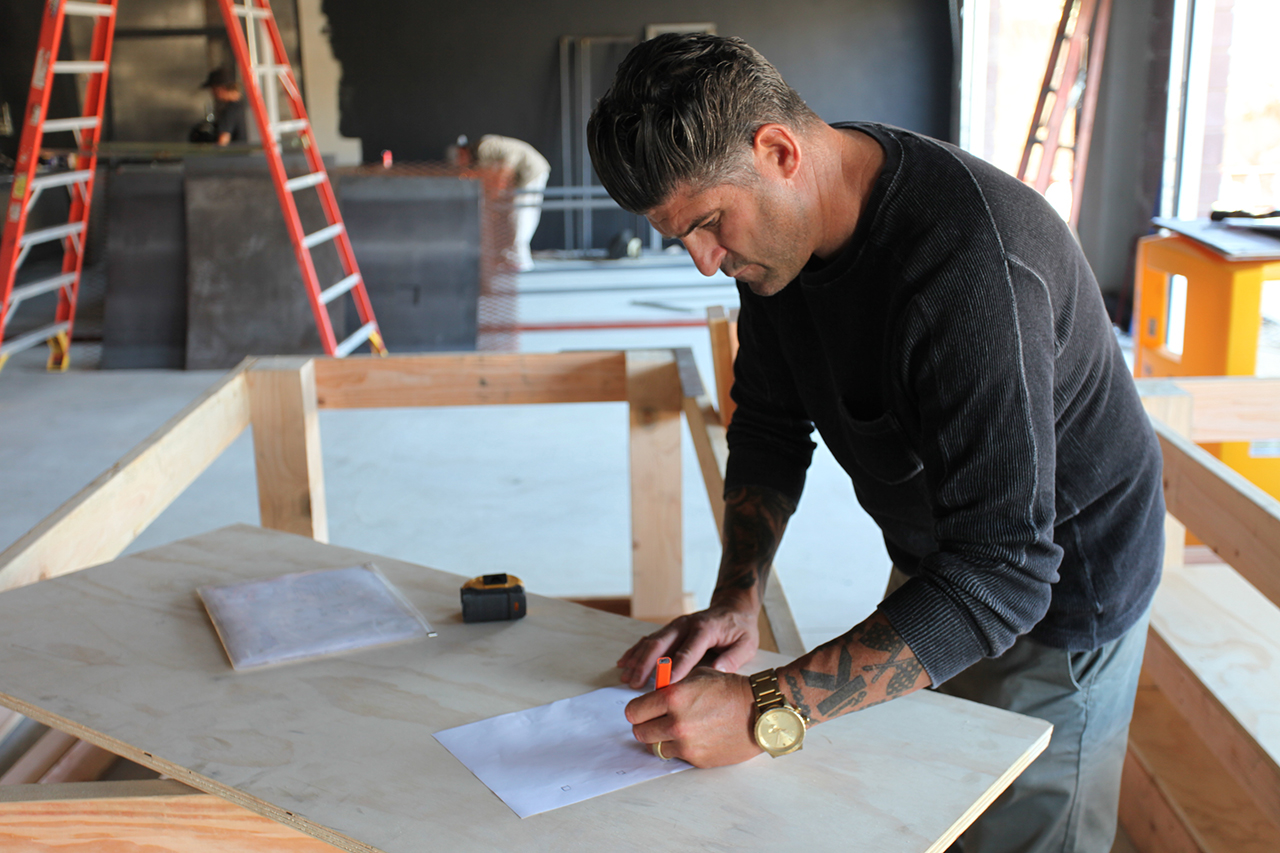 Kirin: A day on set is a physical and emotional roller coaster.

Kirin: I really enjoyed going to Thailand, and we did the whole lantern ceremony, and we got to do it with some of the children that were part of the school. And they hadn't ever done that as well. And just watching everybody release the lanterns. And what that ceremony is about is letting go of some of your negativity, and that was definitely a great memory.

Kirin: A car. I wanted to buy a car when I was fourteen years old. It was a 1969 Mustang, and it was $4200 back then. So, yeah. I got my first job. I started working construction. I made just enough money to buy that car at the end of the summer. 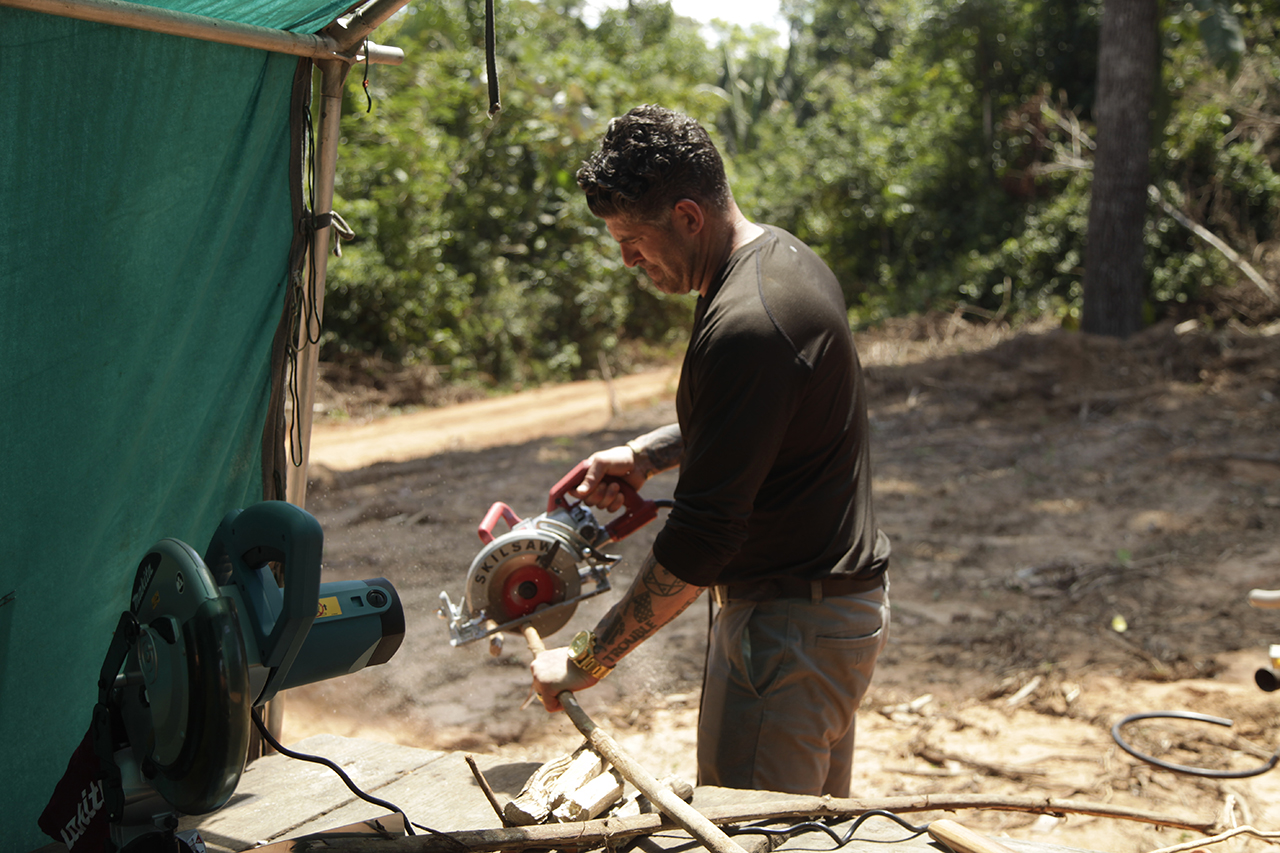 Kirin: Oh, I cut my finger off. And, oddly enough, it was just the tip, not the whole finger. And, just who I am, I picked the piece back up. I put it back on my finger. I duct-taped it. It was a little gangly for probably a couple of months/ And I still have it, so we're good.

Kirin: This is the thing—if you want to become a builder or a fixer, you really need to explore the tools. There's always a tool out there that will make everything easier. So if I can give you any advice, do a lot of studying on the tools. Start to learn how to use tools, how to use them properly and safely.

BYUtv: Why will people love The Fixers?

Kirin: Well, the show deals a lot with travel, so we like to travel all around the world. We get to meet really unique people who have a great story, and then, of course, there's the amazing builds. These builds are huge, and it seems to be impossible that we're getting this done in five, six days. Somehow we kind of pull it off. Probably the best part about it is every single show is in a different country usually, and they're all different builds. So they're exciting from one episode to the next. 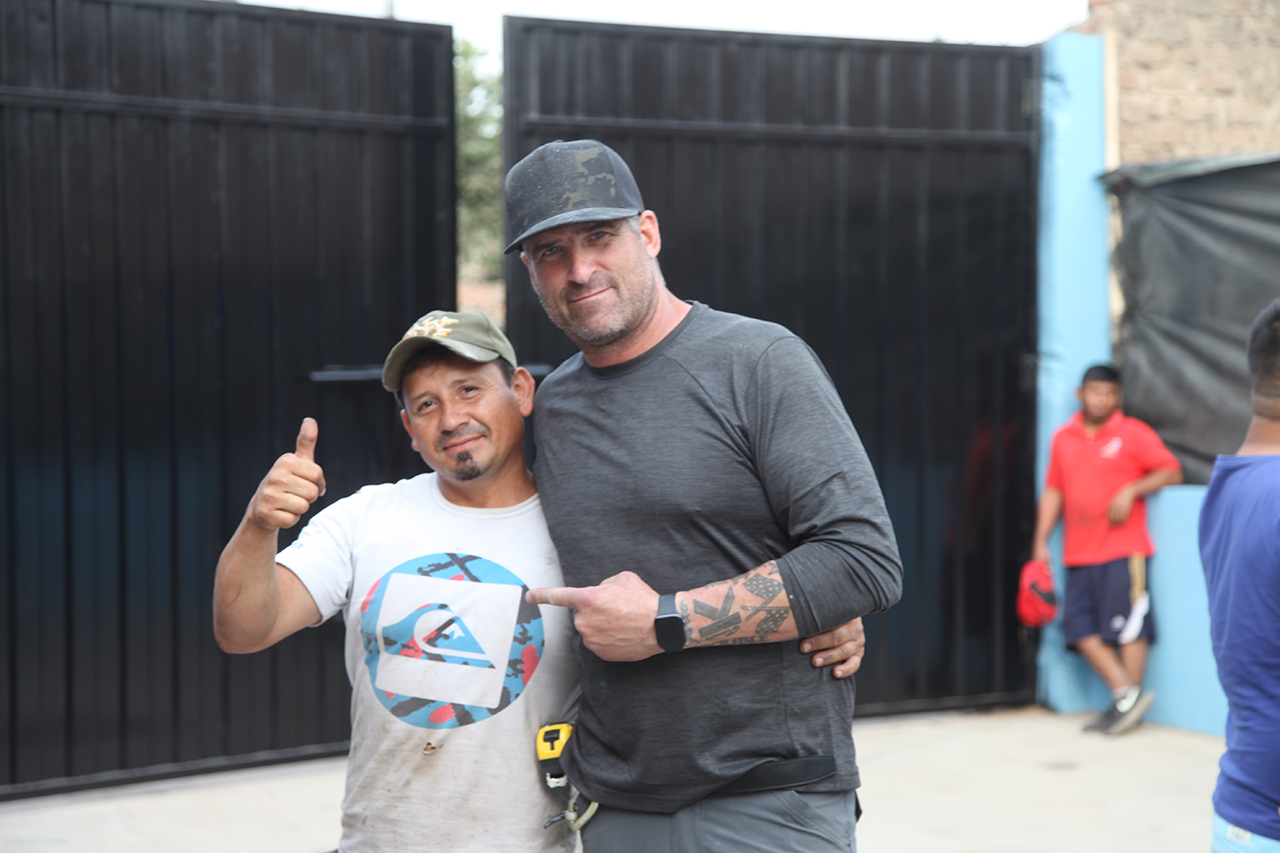 The team gets to work changing the world one build at a time every Wednesday at 7 ET | 4 PT. Watch the most recent episode, Episode 8, HERE. 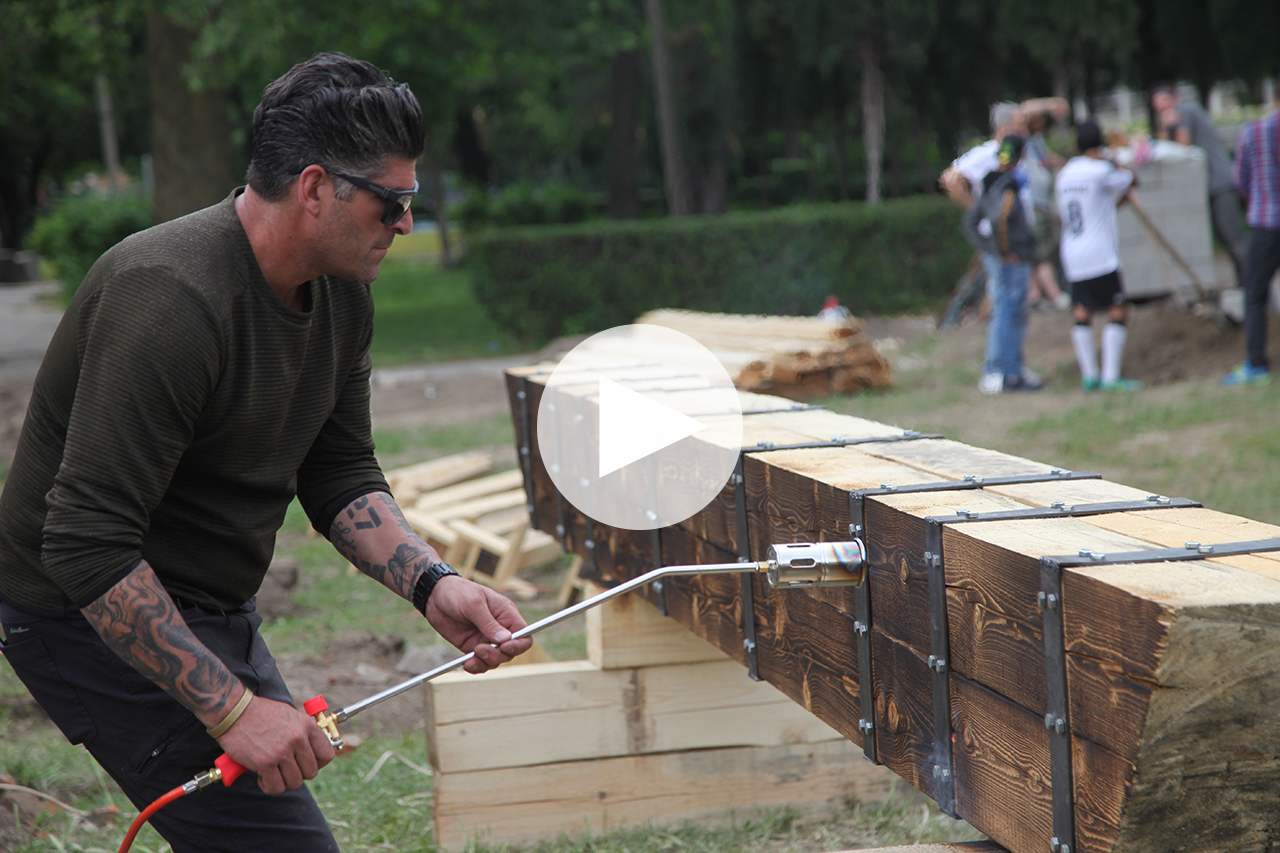