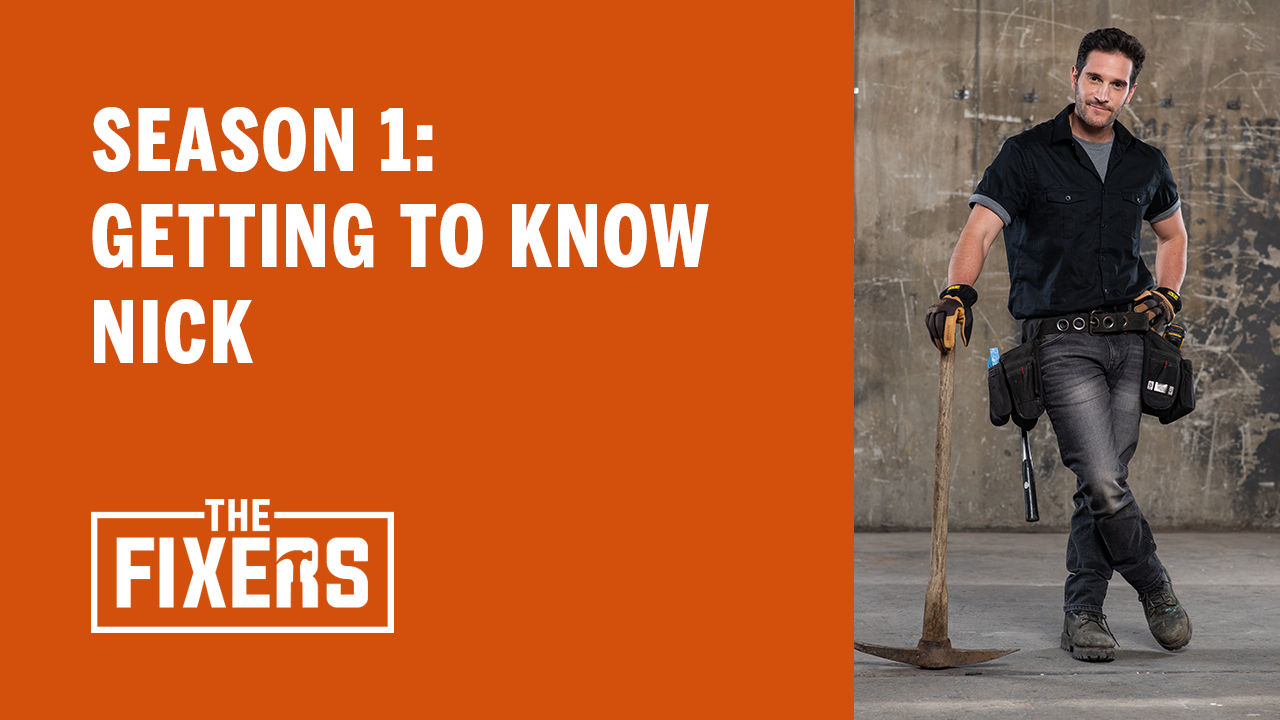 Getting to Know Nick Apostolides

He cooks, he cleans, and he builds awesome things! Is there anything Nick Apostolides of The Fixers construction crew can't do?

Nick: Hey, my name is Nick, and you can find me on the brand-new show at BYUtv called The Fixers. I'll be designing, woodworking, and painting my life away.

BYUtv: Tell us three random things about yourself.

Nick: Three random things about myself, ah, let's see. I have an obsession with ice cream. I love to travel. And I have a culinary degree.

Nick: At this point in my life, I travel so much. If I had one day, I would just want to be with my family and go to one of our favorite restaurants in Essex, Massachusetts.

Nick: I wish I had the ability to read minds. 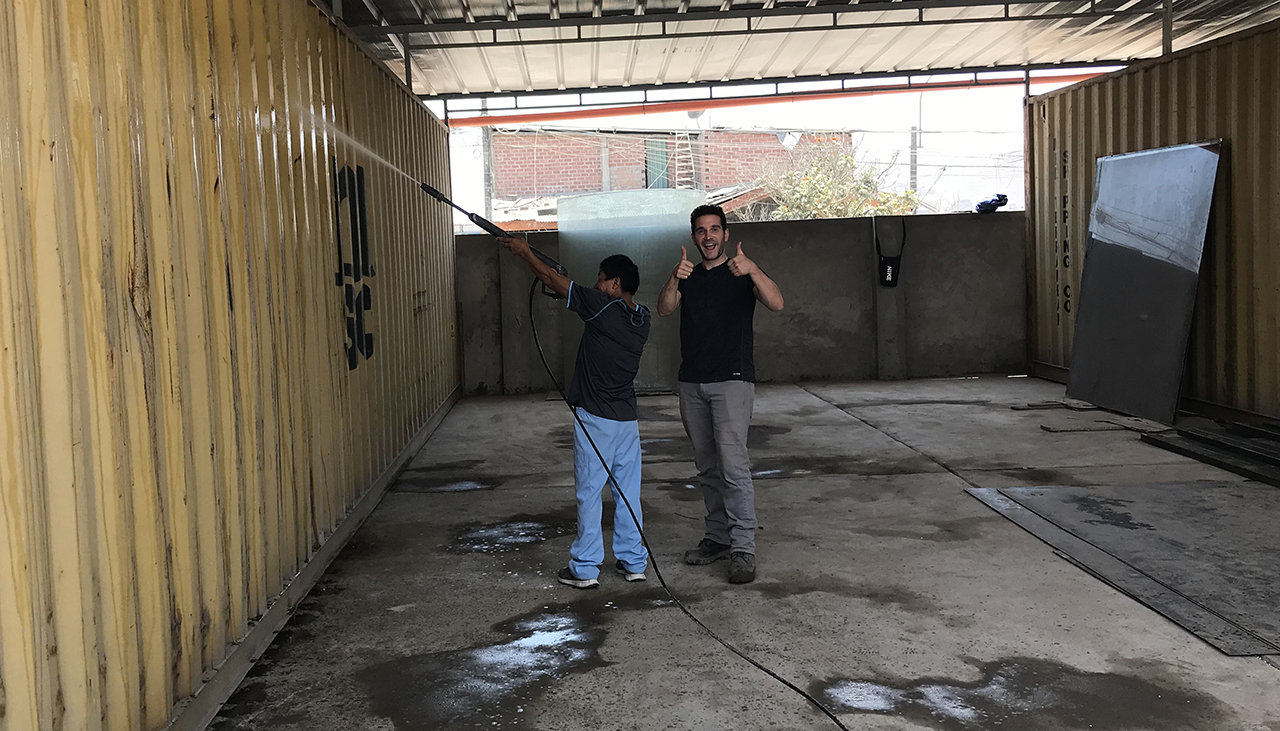 Nick: There's only one of you in all time. Fearlessly be yourself.

Nick: Fixers is a really cool show. It's very unique. I've never seen or heard of anything like it. So, we follow a team of builders that I'm on, and we go and connect with local communities and great organizations that are trying to have a huge impact on their area, regardless of the country that we're in. And this season we have gone to nine different countries, ten different episodes, and each one is infinitely different from the last one. The one thing they do have in common is that we're helping a lot of people, and we're changing lives. 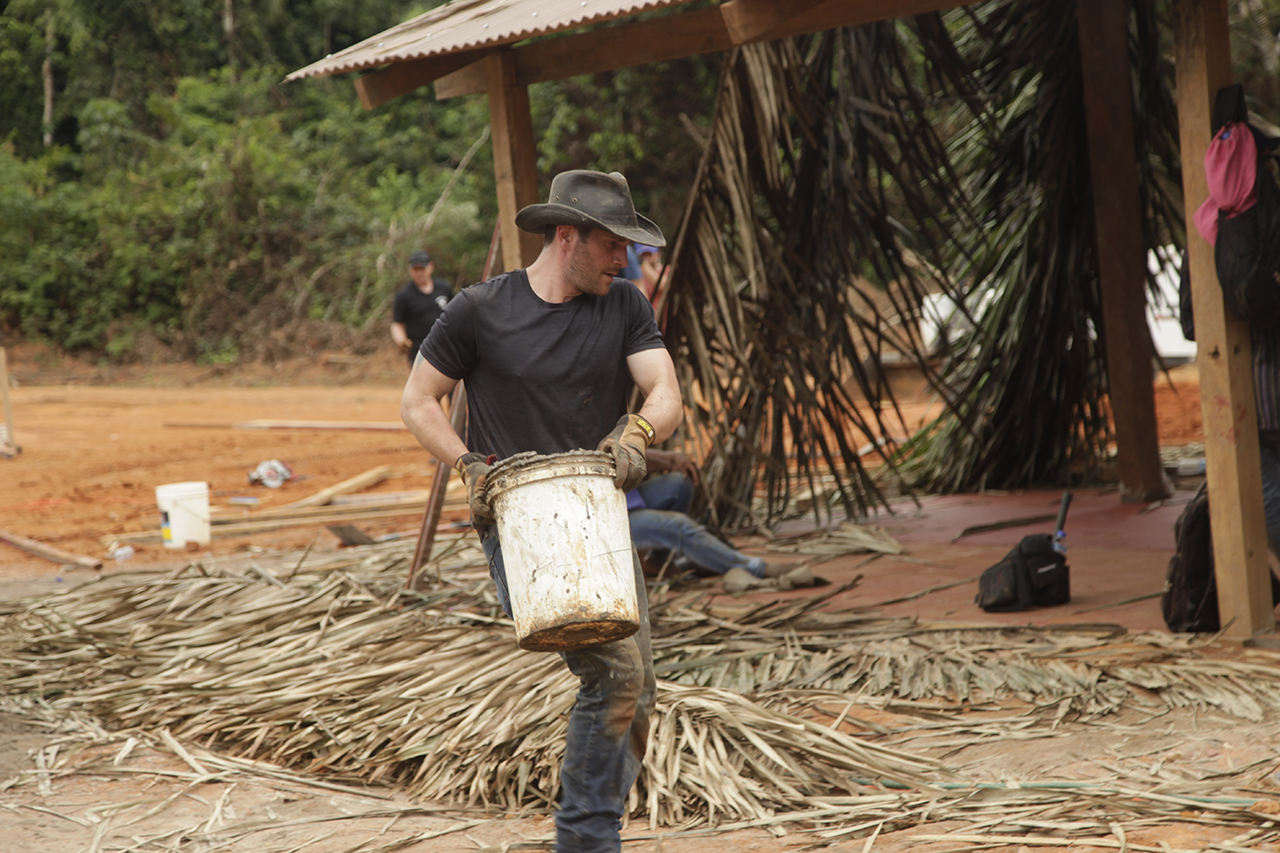 Nick: One of my favorite moments in the entire season was in San Diego when we were helping the Shelter to Soldier organization, we were lucky enough to see and attend one of the graduations of a veteran named Aaron Healy and one of the dogs. And it was such a special moment because we were brought right into his life with his speech, and he talked about what he went through and where he has taken his life now, and it was one of the most emotional segments of any episode. I'll never forget that.

Nick: Well, I started building with Legos when I was five years old, and I never turned back. I still play with Legos. My father is a carpenter, and when I was growing up he would teach me everything in his shop, and then I started working with a high-end contractor when I was getting into adulthood. An ever since then I've been crafting and building with these two hands, and I absolutely love it. I'll probably do it for the rest of my life. 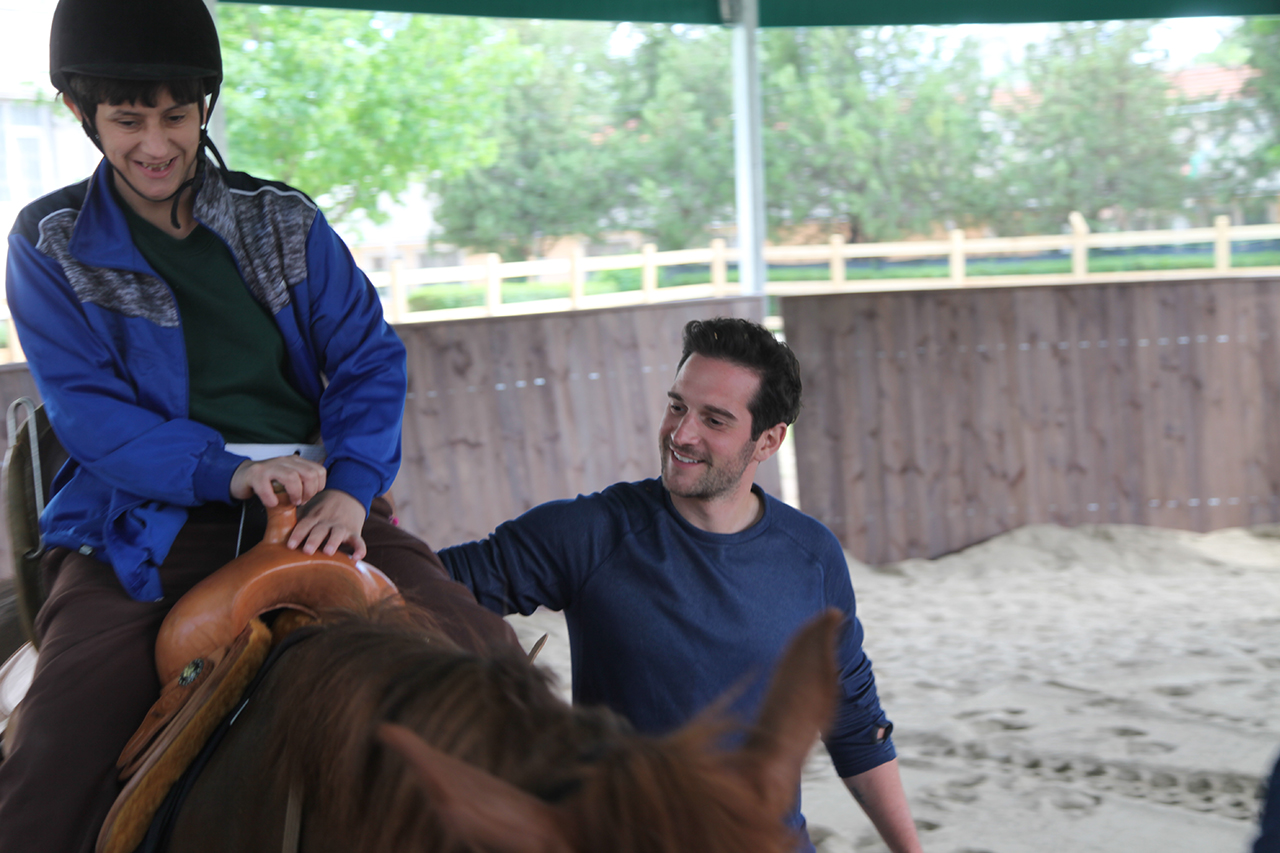 Nick: Believe it or not, with all the stupid and crazy things I've done on construction sets, the worst injury I have ever experienced and sustained was a nail in the foot.

Nick: If you want to learn how to fix things, DIY type stuff, at this point in time, in 2019, you can learn almost anything on the Internet. You'll need to invest a little bit in tools, and it's going to take a lot of trial and error. You're not going to be a pro right away. I have made countless mistakes in my life. So just go for it. Just try it. And you're going to learn things as you go.

BYUtv: Why will people love The Fixers?

Nick: I think people are going to love this show because I would guess that they've never seen anything like it. Sure, there have been a lot of renovation shows and flipping houses shows, but this is traveling the world. We're going places where, me personally, I would probably never get to in my life. So we're seeing a lot of exotic places—some places that don't have as much as say, America. And you're going to experience things from our perspective, and you're going to see how these projects can impact tens of thousands of people, just from one organization. I'm really looking forward to seeing itself myself, even though I experienced it. So, if you're considering watching it, I suggest you do, because it will definitely be impactful for you as well, even just as an audience. 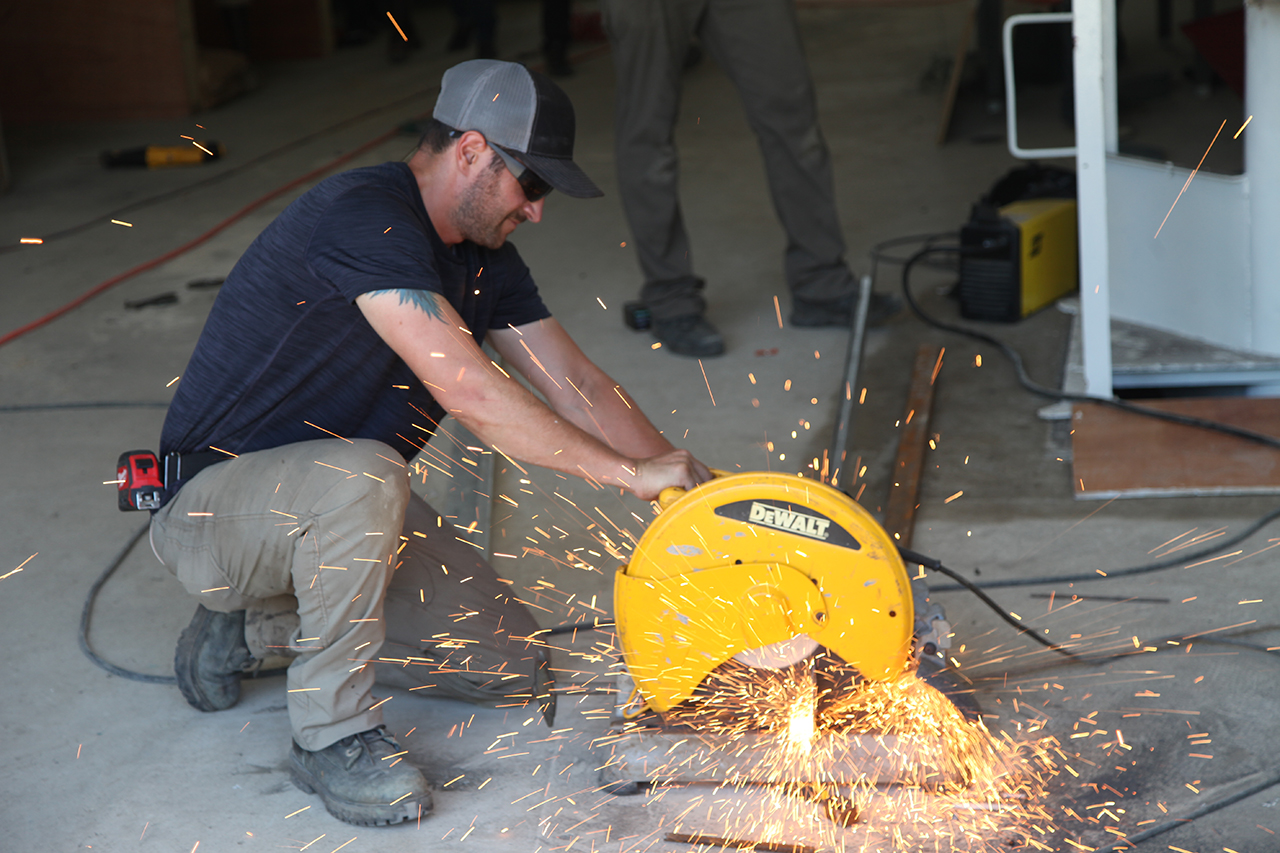 The team gets to work changing the world one build at a time every Wednesday at 7 ET | 4 PT. Watch the most recent episode, Episode 10, HERE. 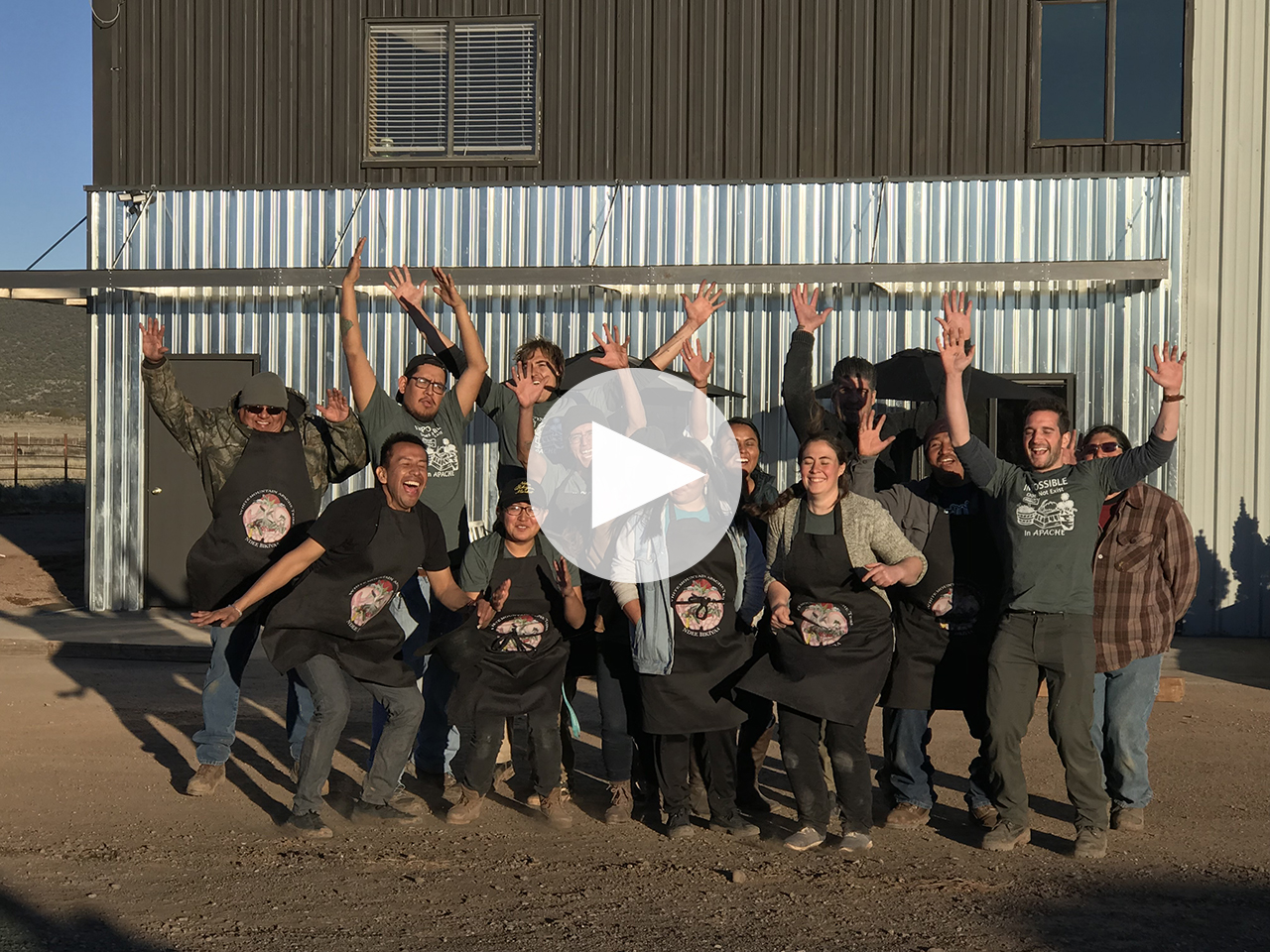