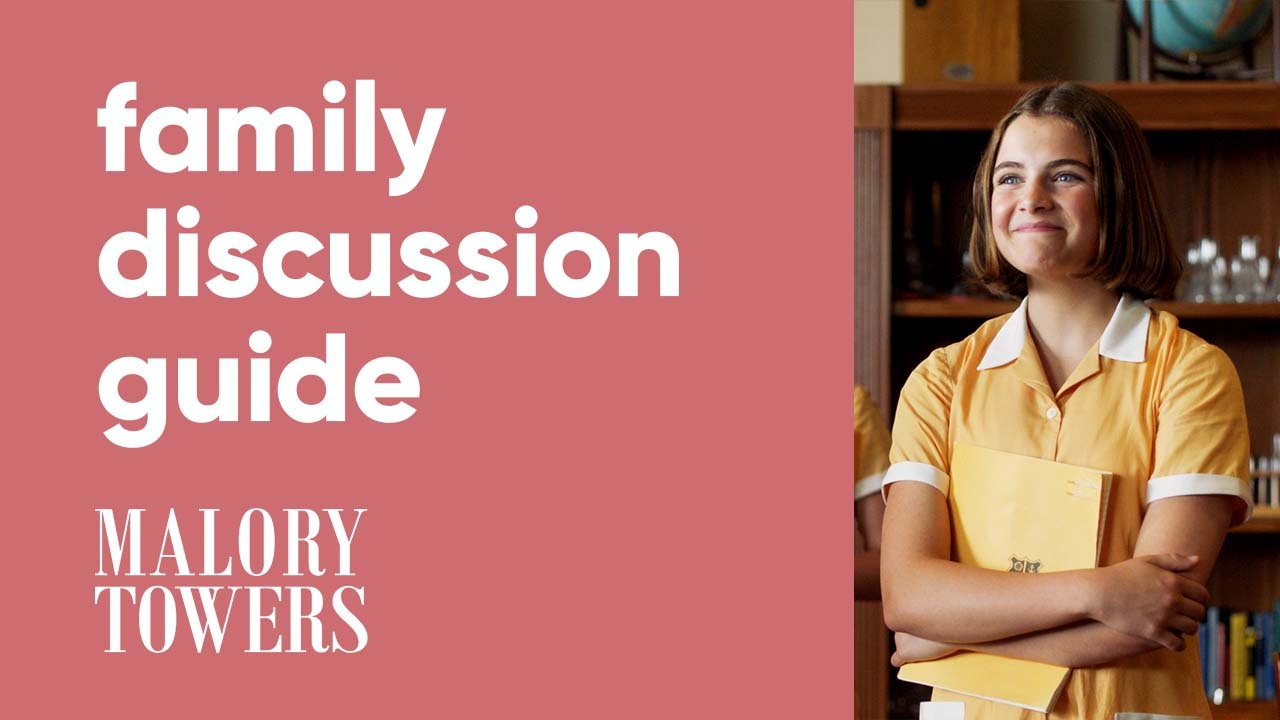 Imagine life as a 12-year-old at a prestigious all-girls boarding school in post–World War II England. Darrell Rivers arrives at her new school, Malory Towers, to discover much more than what she learns in the classroom. This scripted British-Canadian children's television series follows the adventures of Darrell and her friends as they navigate relationships and emotional growth, alongside pranks, midnight feasts and lacrosse.

American schools in 2022 are very different from the British schooling system in the 1940s and 1950s. Today, about 35,000 U.S. students attend boarding school nationwide, mostly on the East Coast, according to the Association of Boarding Schools. Compared to the 49.4 million K-12 American students total, boarding school students represent a small number. 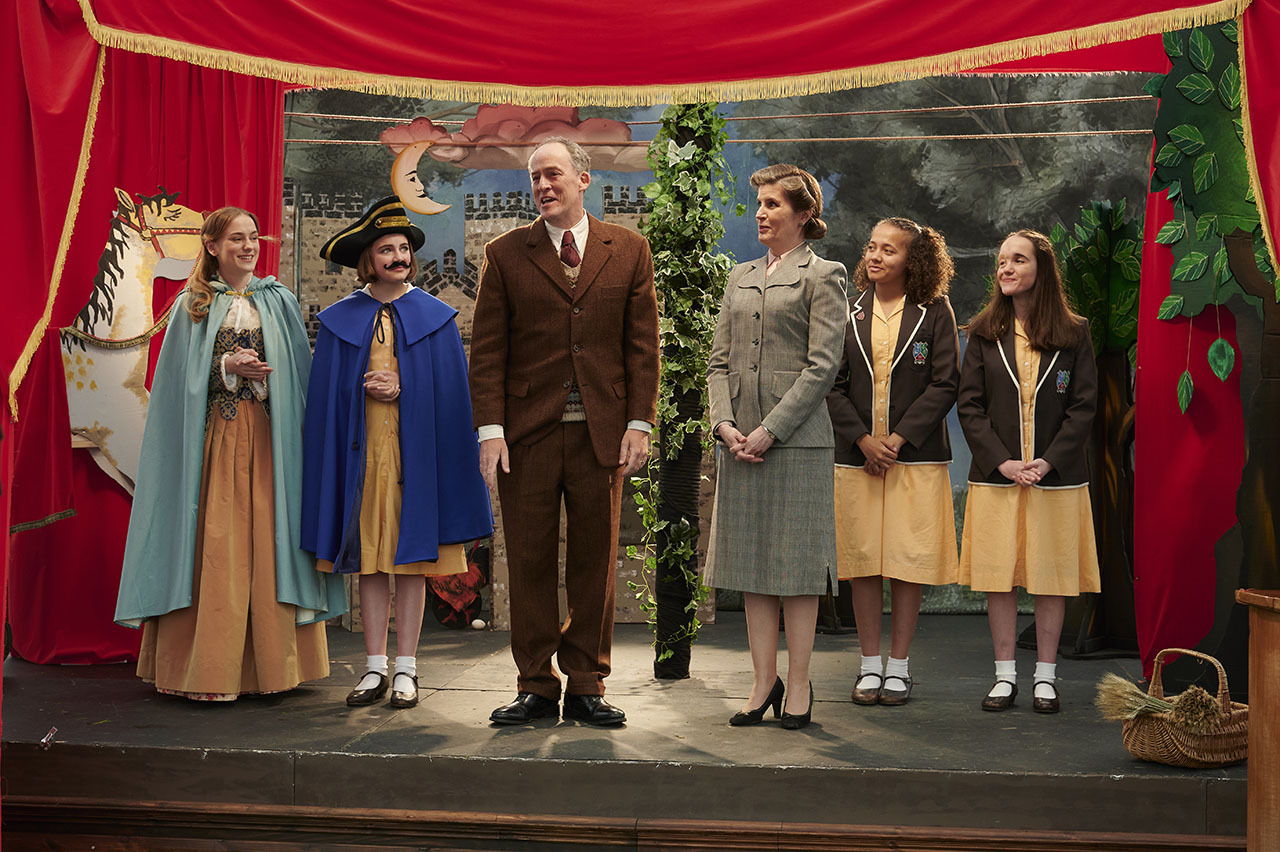 Episodes spin around the complex relationships among students, teachers and administrators of Mallory Towers. Despite being set in the 1940s and 1950s, the series may remind viewers of their own middle school challenges and celebrations of navigating friendships, foes, mentors and parents. 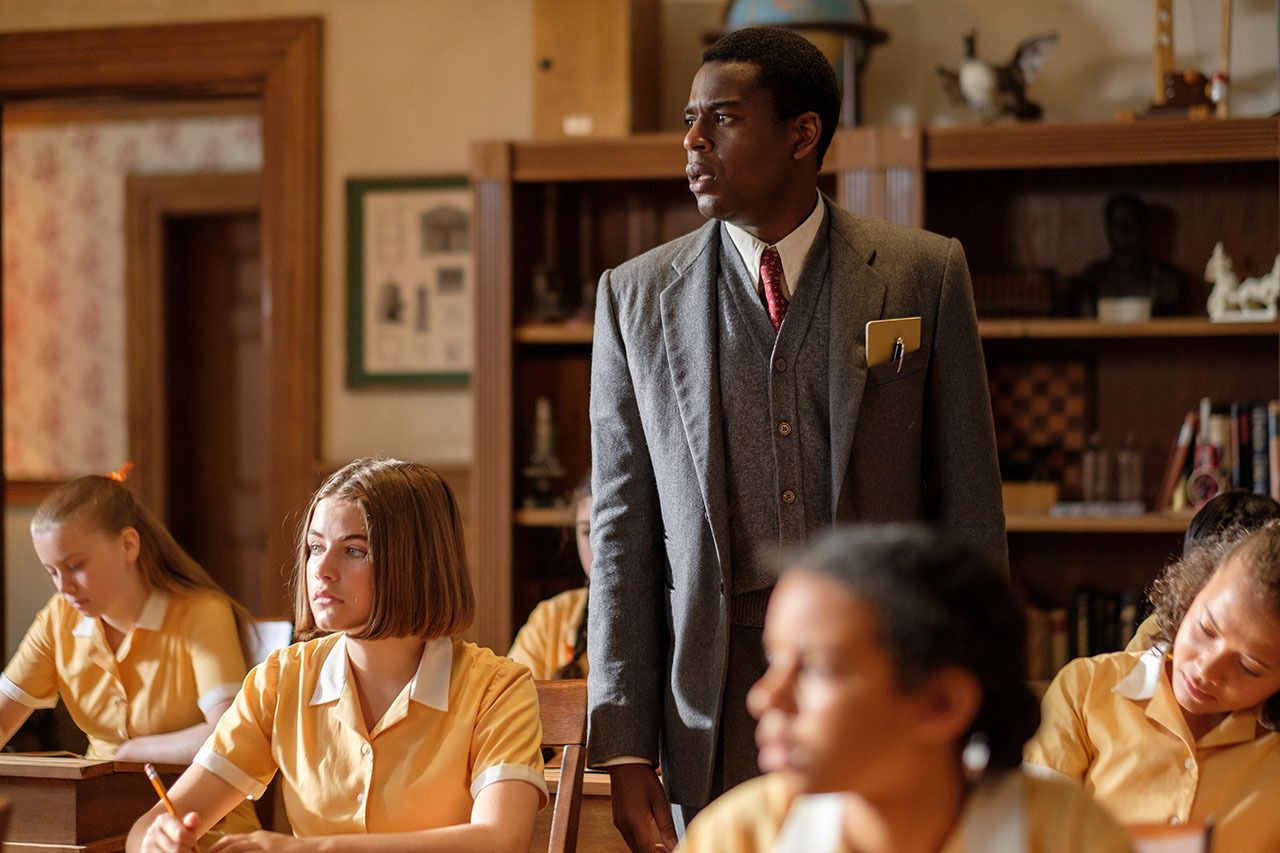 Mallory Towers is based on the book series by the same title. Enid Blyton wrote the original six between 1946 and 1951, then author Pamela Cox penned six more Mallory Towers books in 2009.