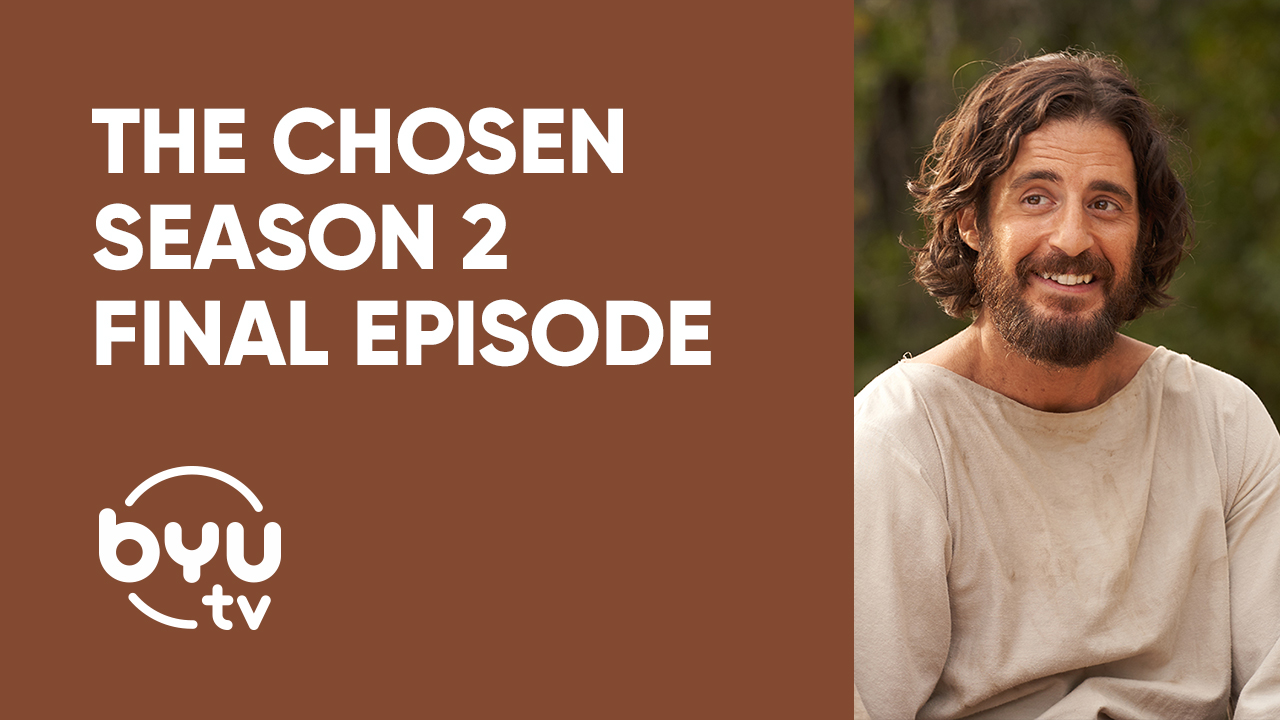 In just two short seasons, The Chosen has gained massive popularity across the world. With the final episode of Season 2 coming to BYUtv on July 18th, here are some of the most impactful moments from Season 2 so far!

The Chosen is unique in that it explores not just Jesus and his miracles and his teachings, but also what it might have been like for his followers to live and minister with their Rabbi. In Season 2 we become acquainted with three more of the men Jesus asks to play a key role in his ministry. Episode 1, “Thunder,” sees the reappearance of Thomas as he travels to join Jesus, in the second episode, “I Saw You,” Philip arrives from John the Baptizer, and we’re introduced to Simon the Zealot in Episode 4, “The Perfect Opportunity,” before he learns of and decides to follow the Messiah in Episode 5 “Spirit.” 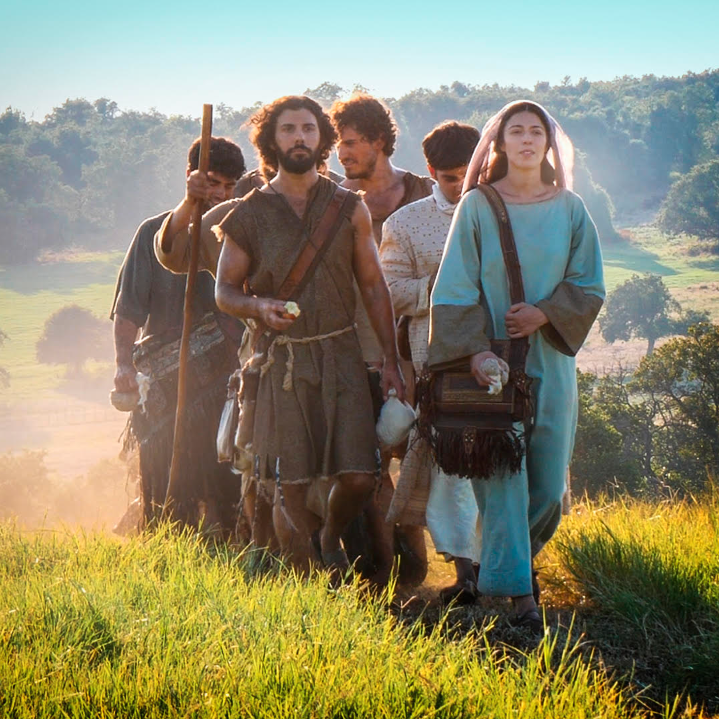 The bond between mother and son is beautiful in its own right, but the bond between Jesus and Mary as portrayed in The Chosen is divine. Episode 3 “Matthew 4:24” brings Mary back to the screen to help her son and his students. In this episode viewers can watch Jesus’ followers as they attempt to understand Jesus and themselves better. They learn from Jesus’ mother about his early life and what it means to serve the Son of Man. For more touching moments between Jesus and his ima, don’t miss Season 1 Episode 5 “The Wedding Gift,” and Season 2 Episode 7 “Reckoning.” 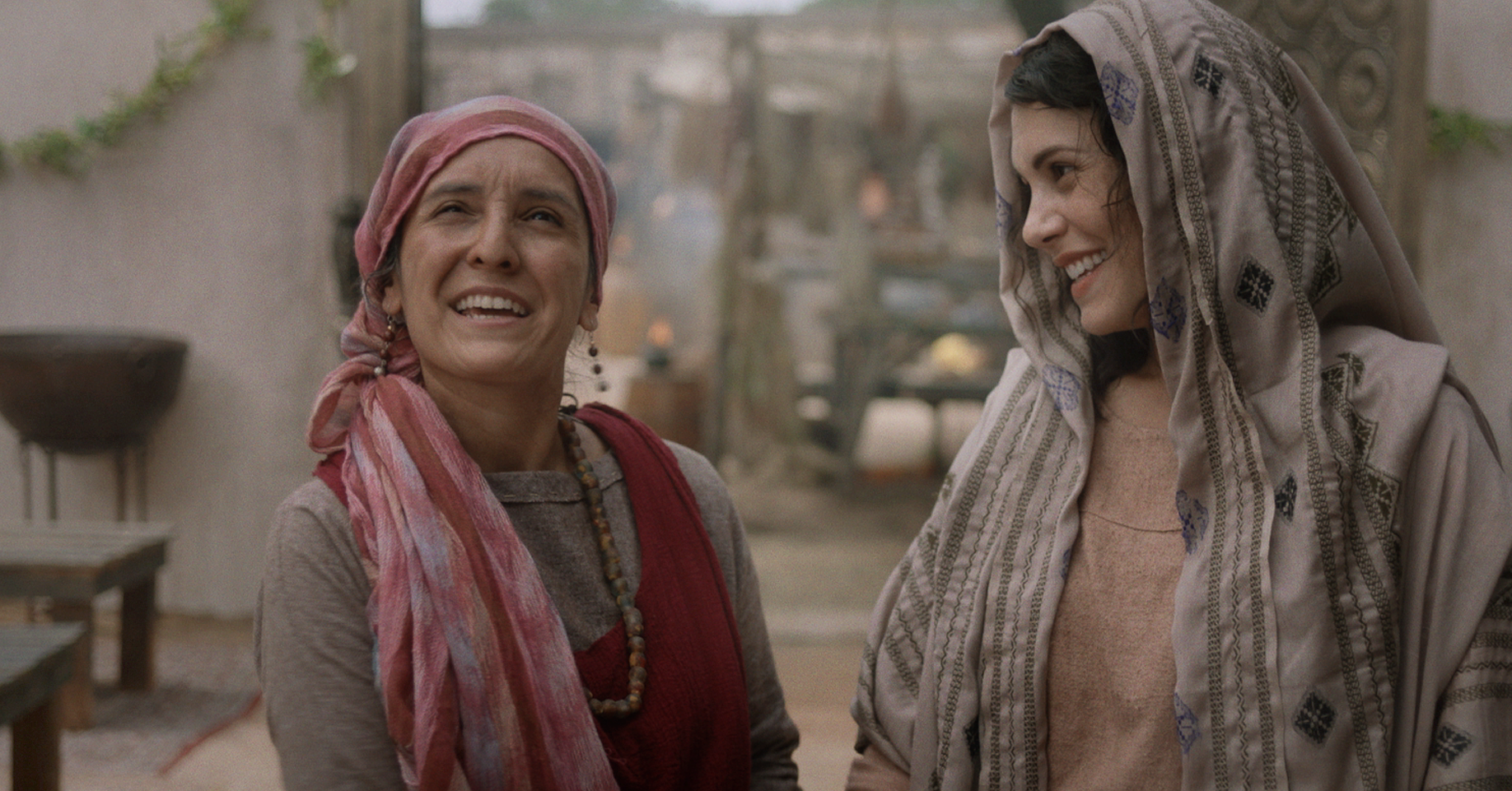 Sermon on the Mount

Throughout Season 2 Jesus tells his followers that he is getting ready for something big. He’s been praying and preparing for a massive gathering where He plans to preach to a larger group of people than ever before. You won’t want to miss this Season finale. Watch it on BYUtv on Sunday July 18th at 6 ET | 3 PT. 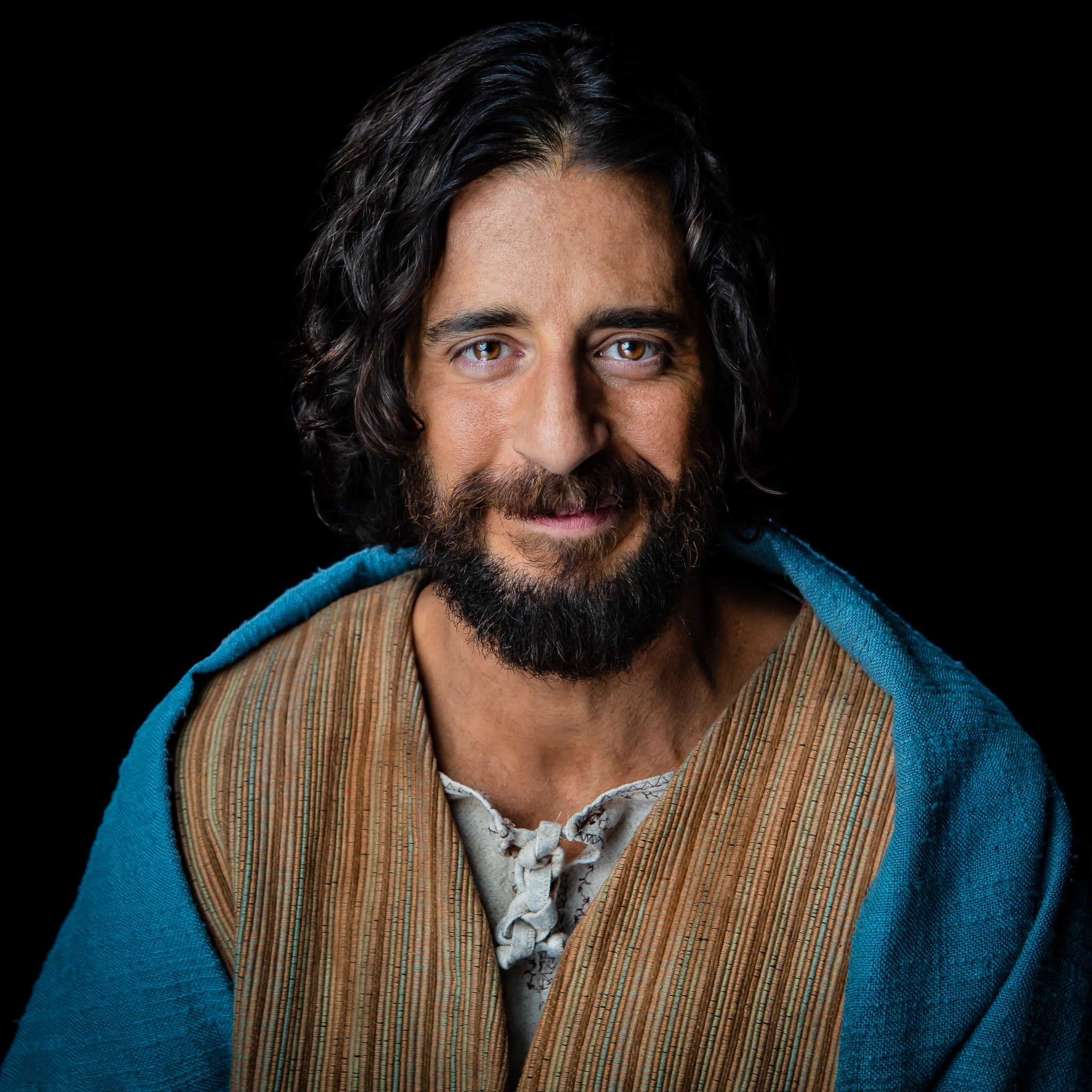