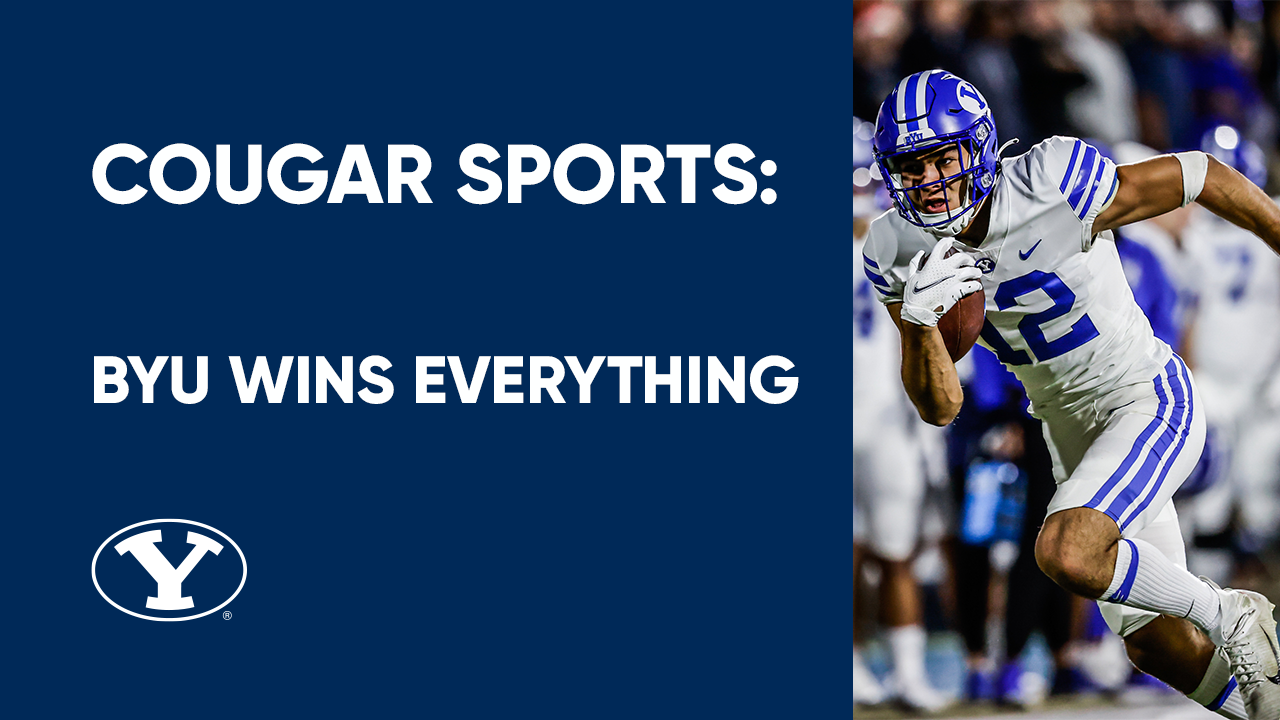 BYU WINS EVERYTHING — FROM THE EAST COAST TO THE WEST COAST

BYU Sports Nation was correct on Monday morning, when the only headline they had for the show was “BYU WINS EVERYTHING.” Nothing has been more true! From Women’s Soccer to Men’s Soccer, Volleyball to Football, Cougar Nation was on a roll, beating out the competition no matter where they were. Stay up-to-date with all the latest sporting news on BYU Sports Nation, daily at 10 a.m., or on BYUtv’s other specialty sports shows.

The Cougs did it again. In true BYU Football style, the boys put on a show in another away game. The Cougars trailed in the beginning, but not for long. BYU ended the first quarter ahead of Georgia Southern with a touchdown from Lopini Katoa. The Cougs scored a touchdown and two field goals in the second quarter to bring the score to 20–17. Georgia Southern was unable to put any more points on the board in the second half, securing the BYU win with two more touchdowns from Tyler Allgeier and Puka Nacua. The Cougars finished the game at 34–17, and are ranked No.13 in the AP Poll. Where will they be in the CFP poll? Tune in to After Further Review and Countdown to Kickoff for all the answers, and more. 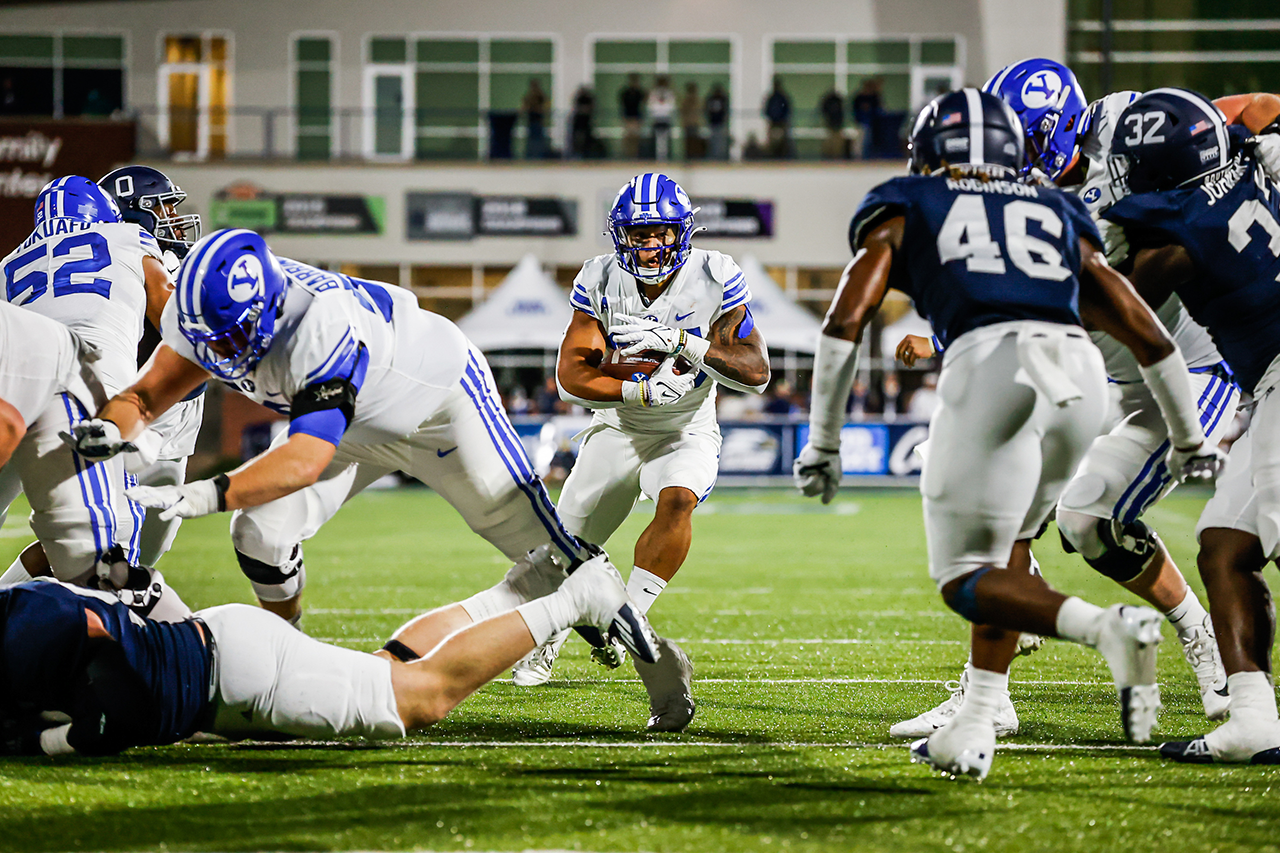 It’s not every day BYU knocks out the No.1 team in the nation to advance to the quarterfinals, but that’s exactly what Women’s Soccer did this weekend. The Cougs traveled to Charlottesville, Virginia, to play the University of Virginia. Up until the weekend, Virginia was ranked No.1. A goal by Cameron Tucker knocked Virginia off the podium, and the Cougars advanced to the quarterfinal. BYU will host South Carolina in Provo this Saturday, in the Elite 8 matchups.

For the first time since 1988, a university took both the women’s and men’s title in the NCAA Cross Country championship. Whittni Orton and Conner Mantz, BYU’s Cross Country superstars, took first place in their respective divisions, crowning BYU as the NCAA Champions. Orton competed in the 6K race, taking the title with a race time of 19 minutes, 25.4 seconds. Mantz won his second consecutive title, a first in BYU history, with a time of 28 minutes, 33.1 seconds in the 10K. 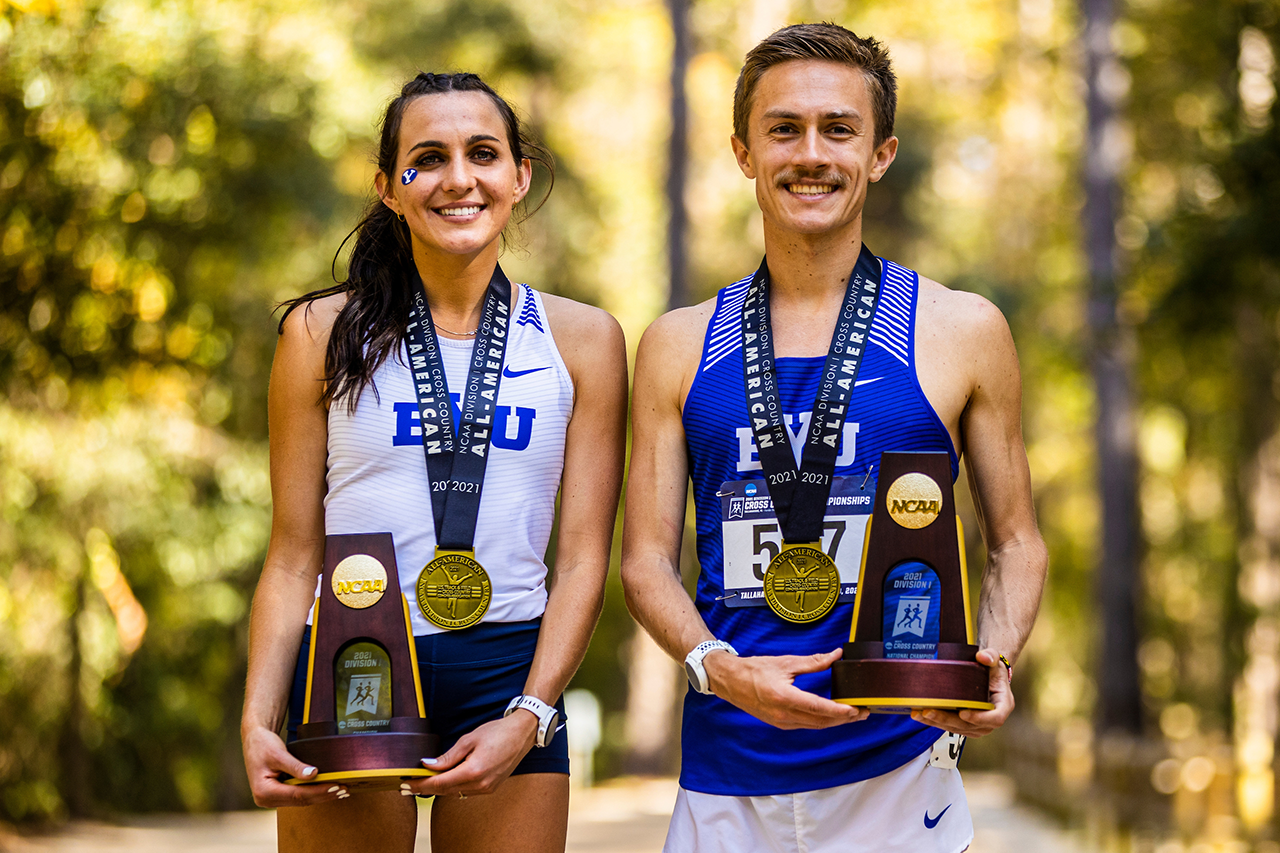 The streak continues for Women’s Volleyball. With their 20th win in a row, the Cougars beat Saint Mary’s once again, 3–1. The win secured the Cougs the WCC Championship title for the second year in a row. BYU will play their final match of the regular season against No.23 San Diego this weekend. 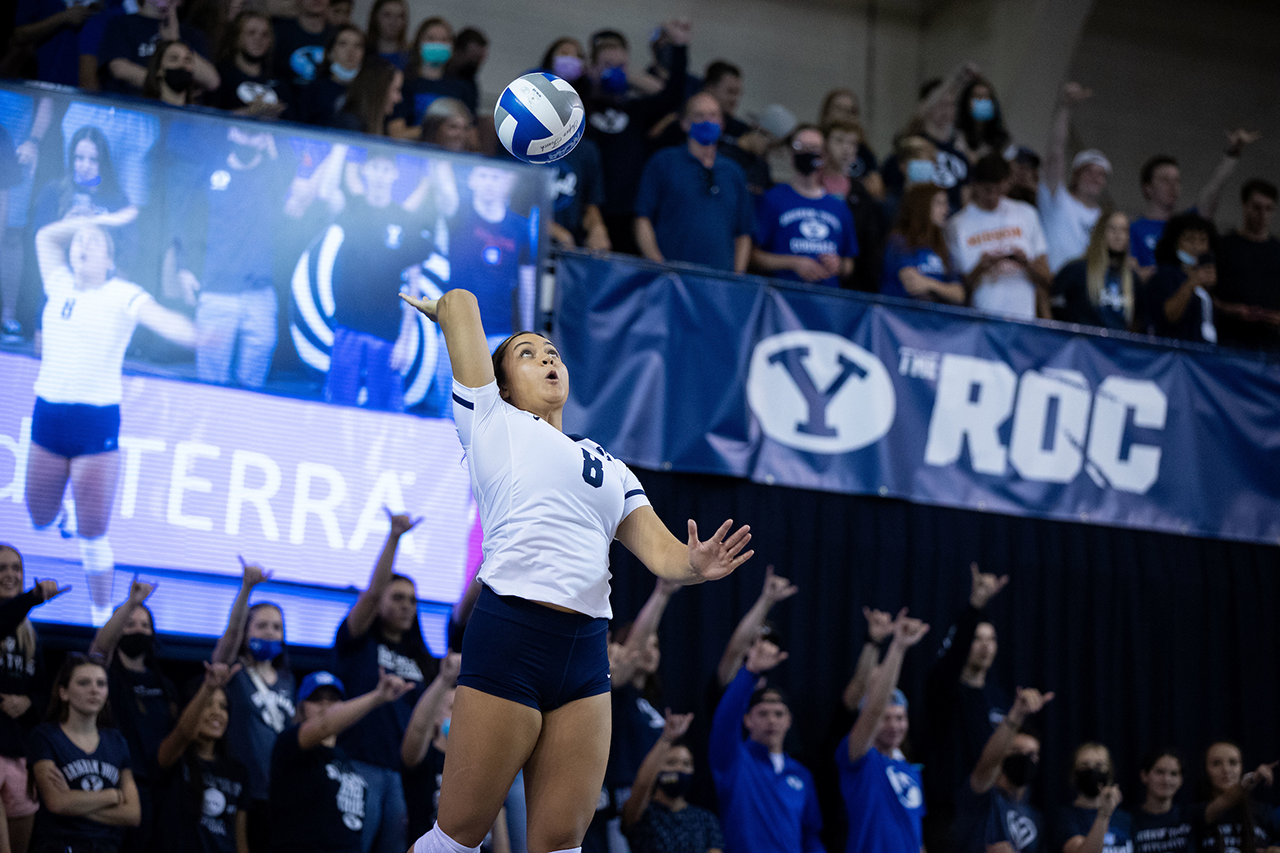 Make sure to download the BYUtv app to watch the Cougars take on their opponents this week! Will BYU have another week of winning everything? There’s only one way to find out!