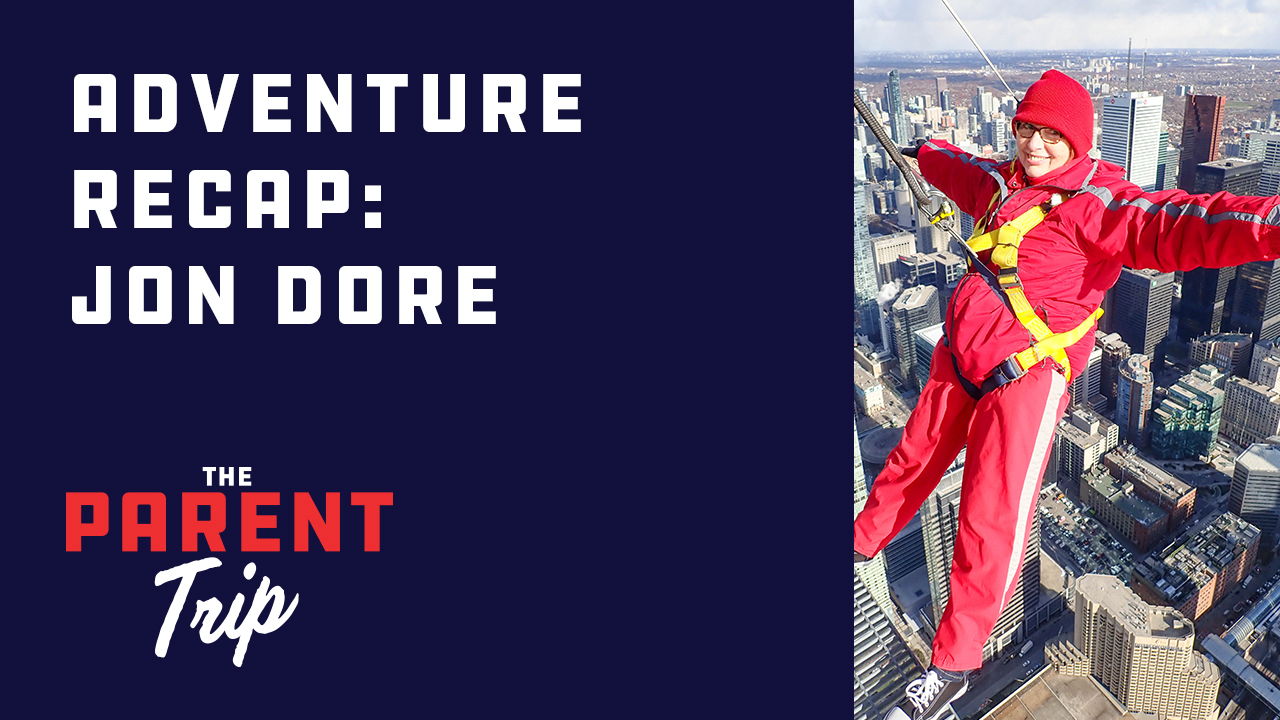 The season finale of The Parent Trip is here, and this week's parent and child up the ante even more.

HBO star Jon Dore and his mother, Sharon, tackle adventures that make their blood run cold. But in between jet boating through class-5 rapids and doing Toronto's edge-walk 356 meters in the air, Jon plans the most terrifying challenge for his mother yet: a stand-up comedy routine in front of a live audience.

He'll soon discover, though, that it takes more than he thought it would to scare his mother.

Watch the full episode below! 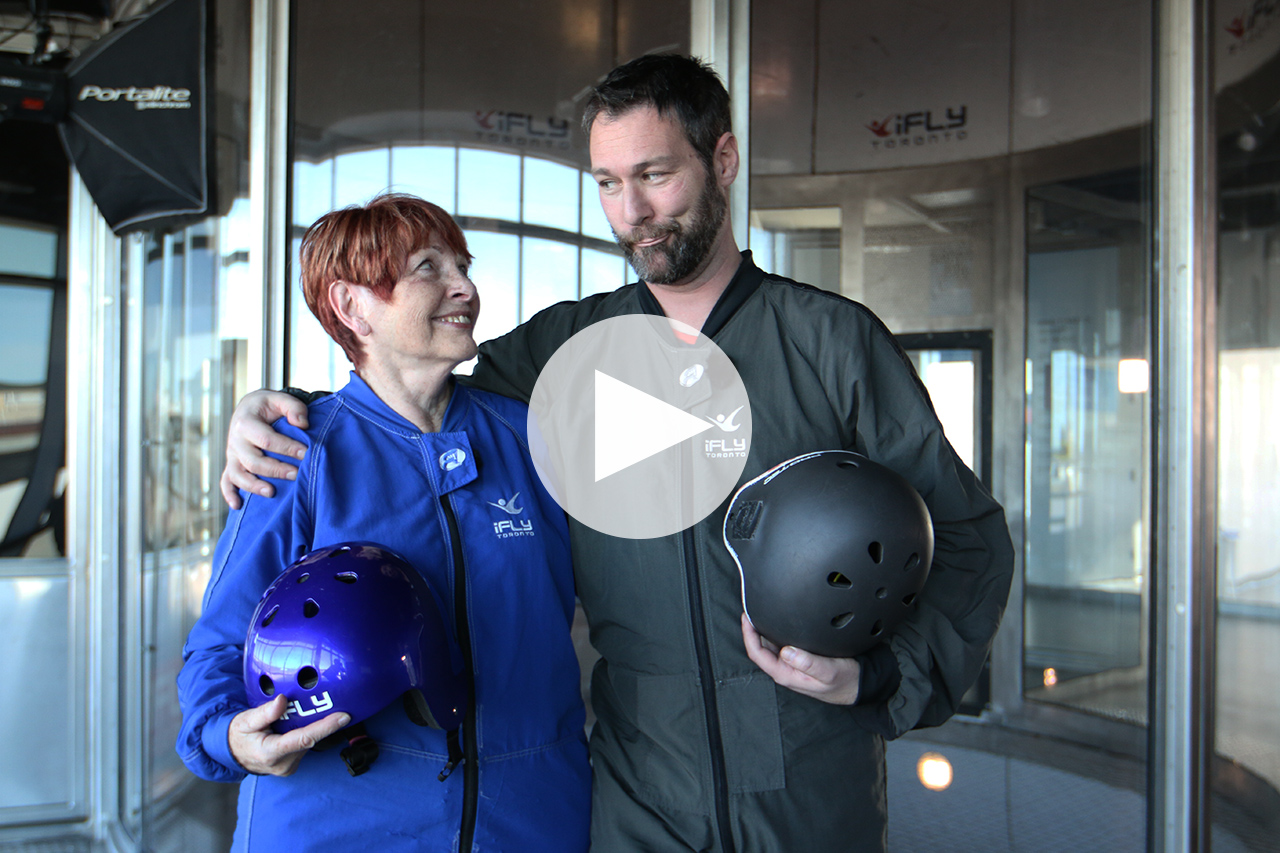 Catch up on all the previous episodes of The Parent Trip anytime on BYUtv!