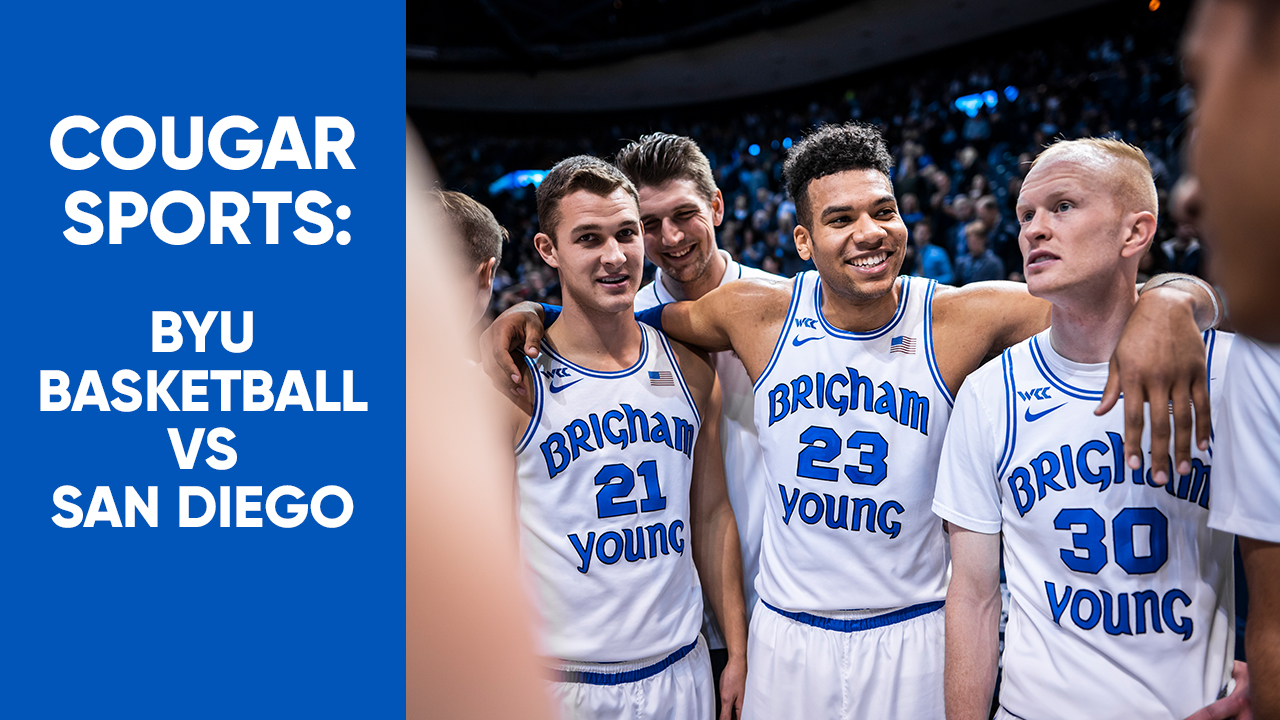 BYU men's basketball crushed the competition in their game against Portland last weekend. They're ready to up the intensity this week with games against San Diego on Thursday at 9 ET | 6 PT and Gonzaga on Saturday at 10 ET | 7 PT. So grab your tickets and cheer our Cougars on!

Don’t forget, BYU games are also available as podcasts on iTunes and Spotify. 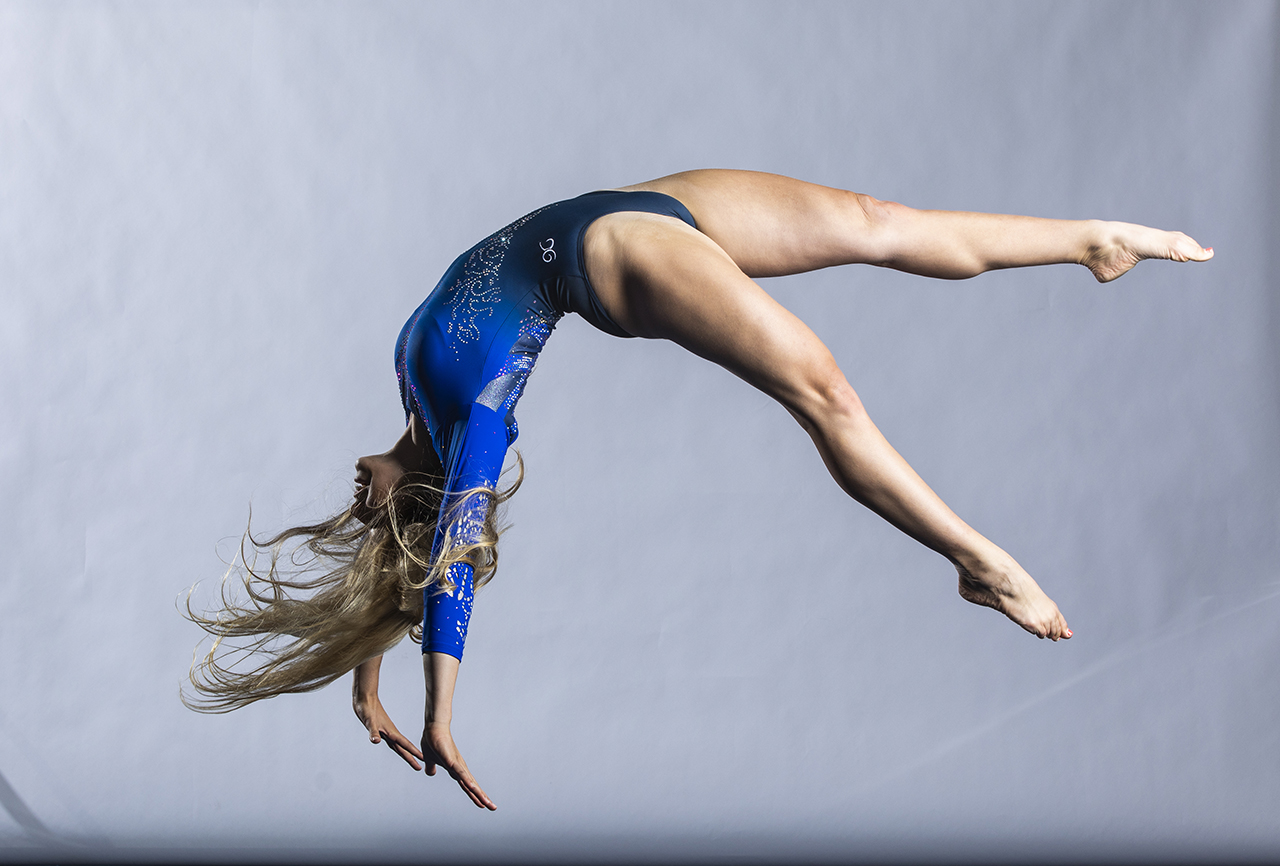 The BYU women's gymnastics team is ready to flip to victory in a meet on Saturday at 8 ET | 5 PT against UCLA & Utah State. This is one balancing act you won't want to miss! 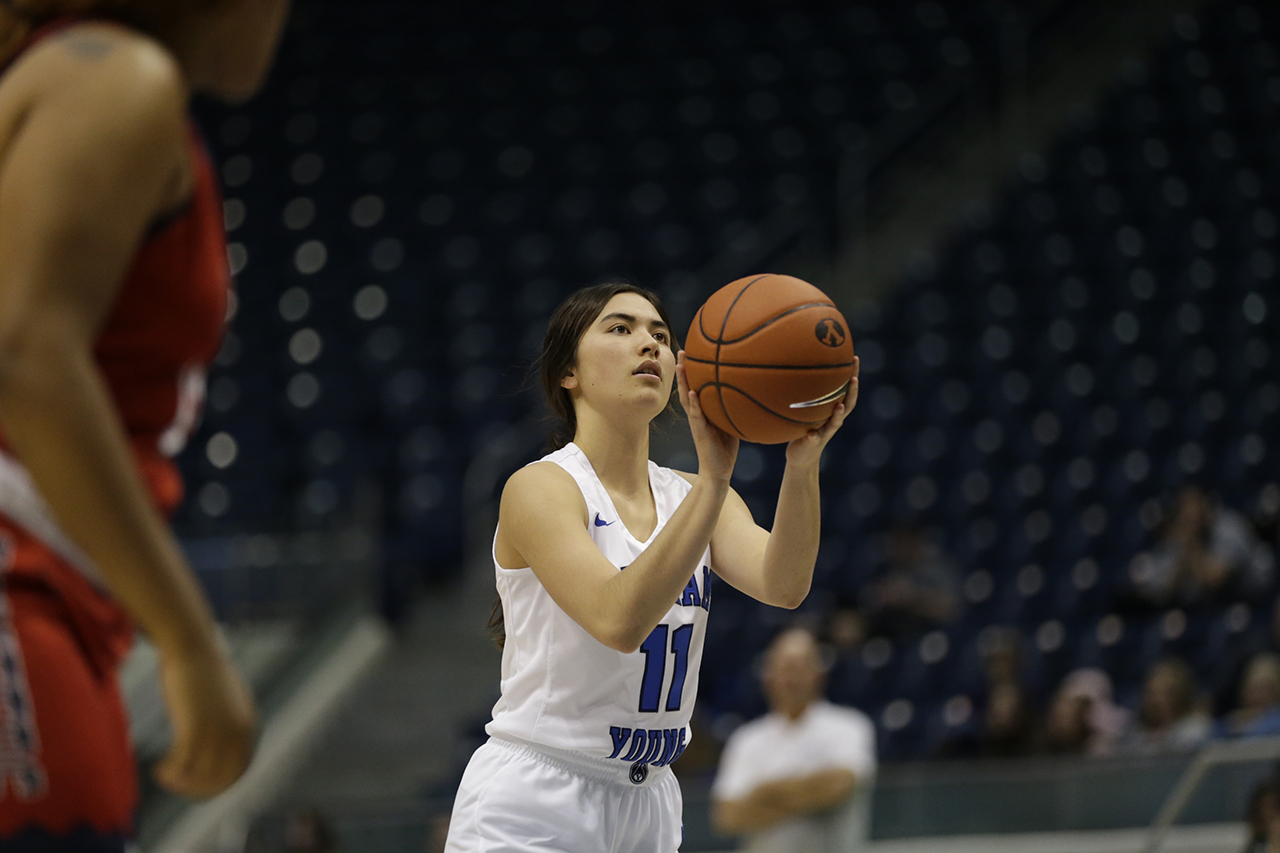 Back on the court for two games this week, the BYU women's basketball team faces off against Pacific on Thursday at 10 ET | 7 PT and Saint Mary's on Saturday at 4 ET | 1 PT. See how you can support the team below.