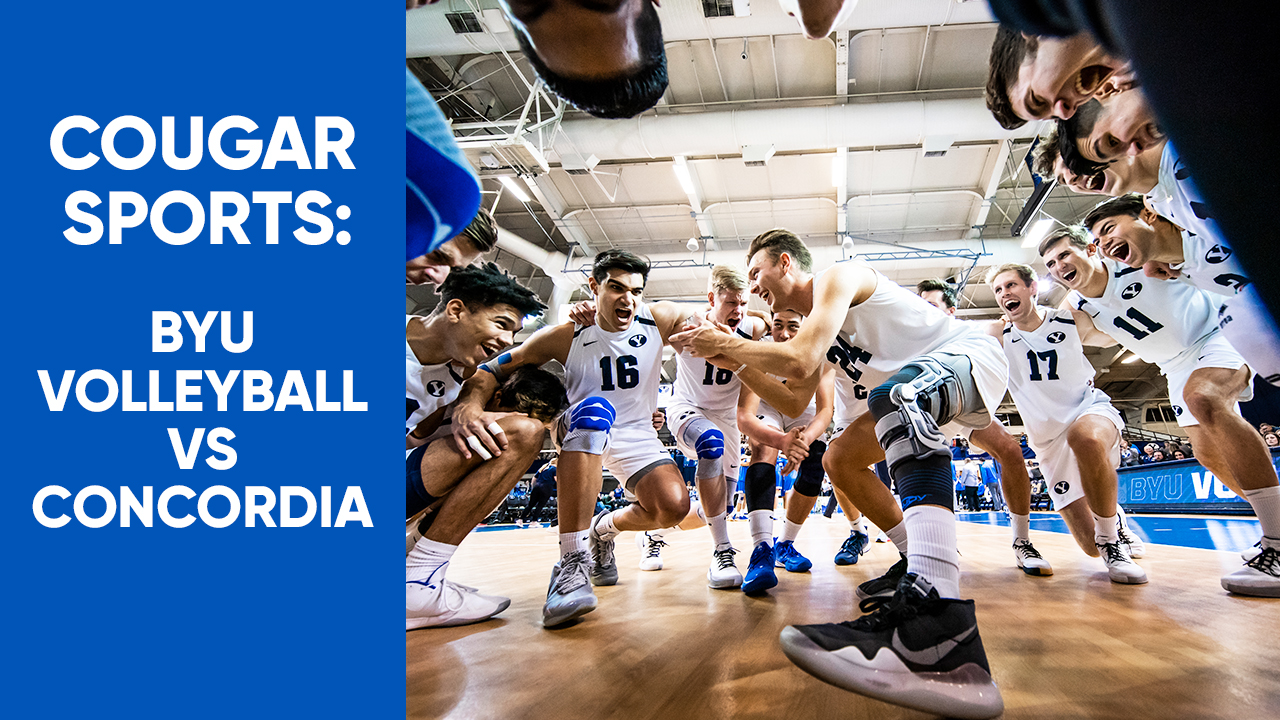 The BYU men's volleyball team is unstoppable! Find out how you can catch their matches against Concordia on Thursday at 9 ET | 6 PT and USC on Saturday at 8 ET | 5 PT. 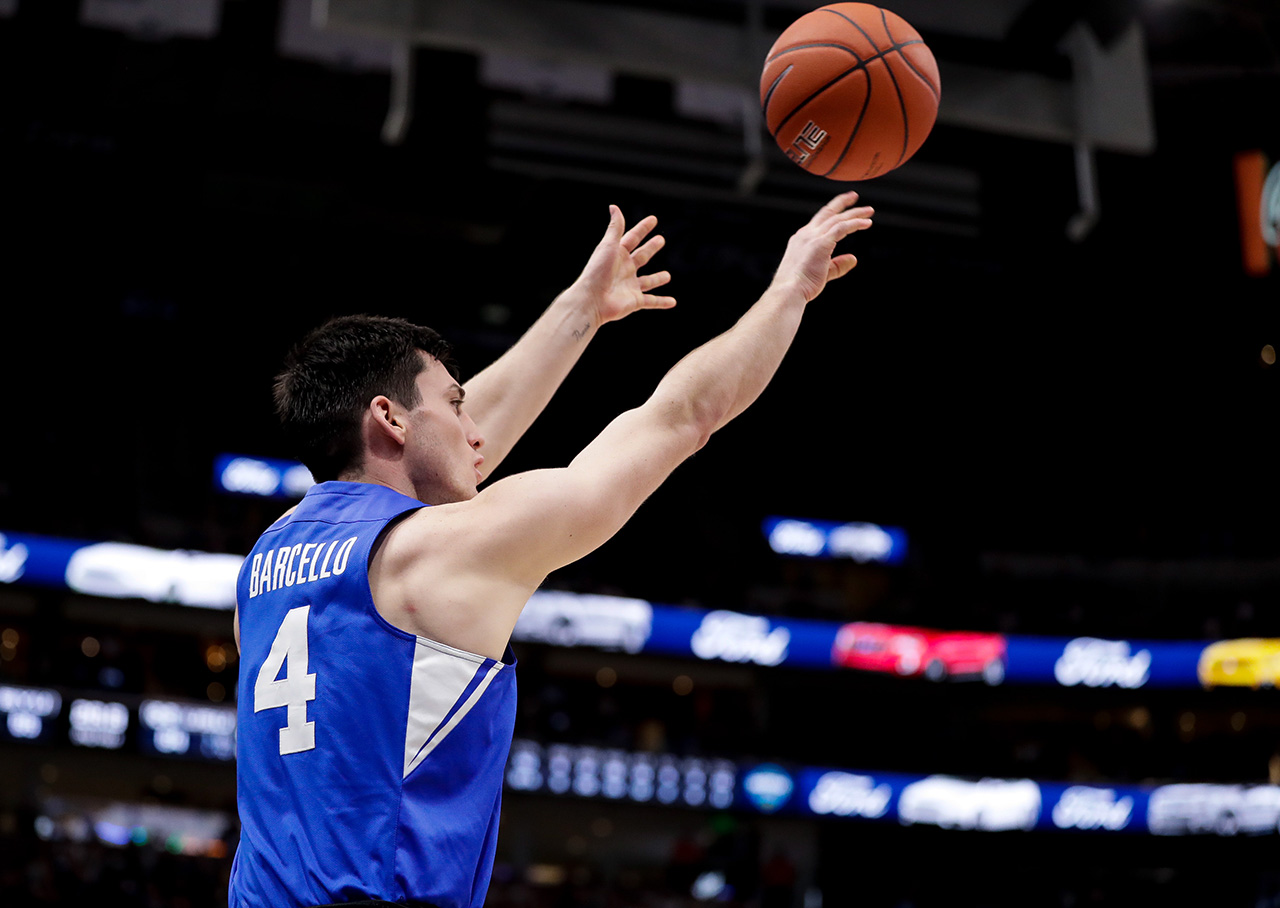 Gear up, Cougars, for the last two home games of the BYU men's basketball team. They'll take on Santa Clara on Thursday at 9 ET | 6 PT and Gonzaga on Saturday at 10 ET | 7 PT. Let's send our team out with a roar! 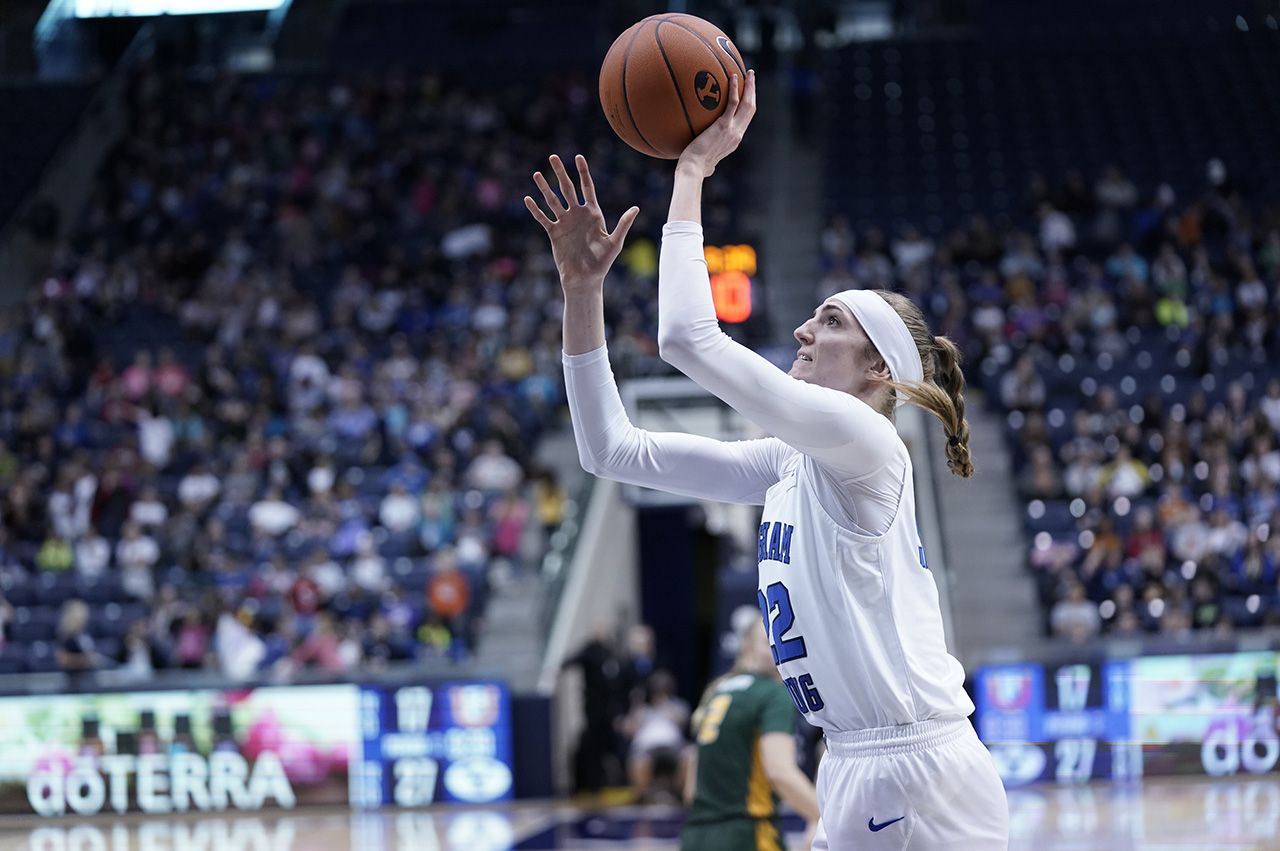 The BYU women's basketball team is headed to sunny California this week with a game against Santa Clara on Thursday at 10 ET | 7 PT and one against San Francisco on Saturday at 3 ET | 12 PT. Find out how you can watch below!