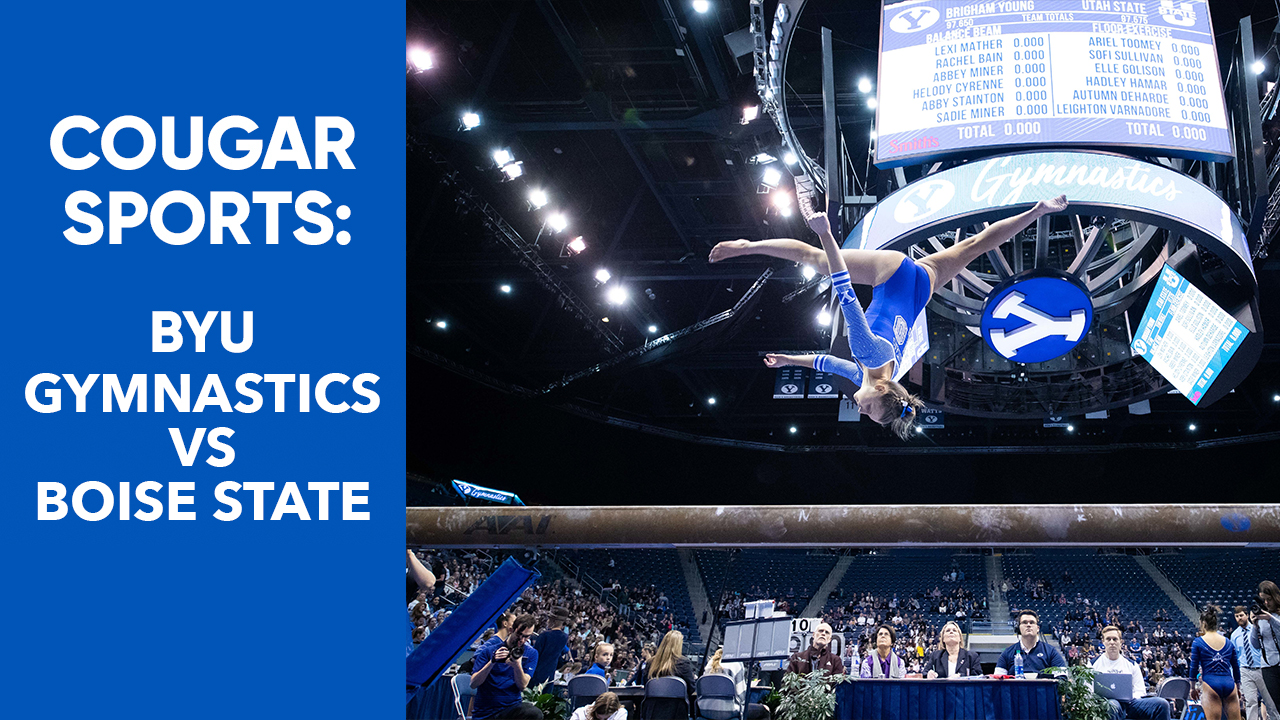 Athletes on the BYU women's gymnastics team literally soar through the air to victory, and this Saturday at 9 ET | 6 PT they're testing their acrobatic skills against Boise State. Don't miss out on the chance to see BYU flip onto the podium! 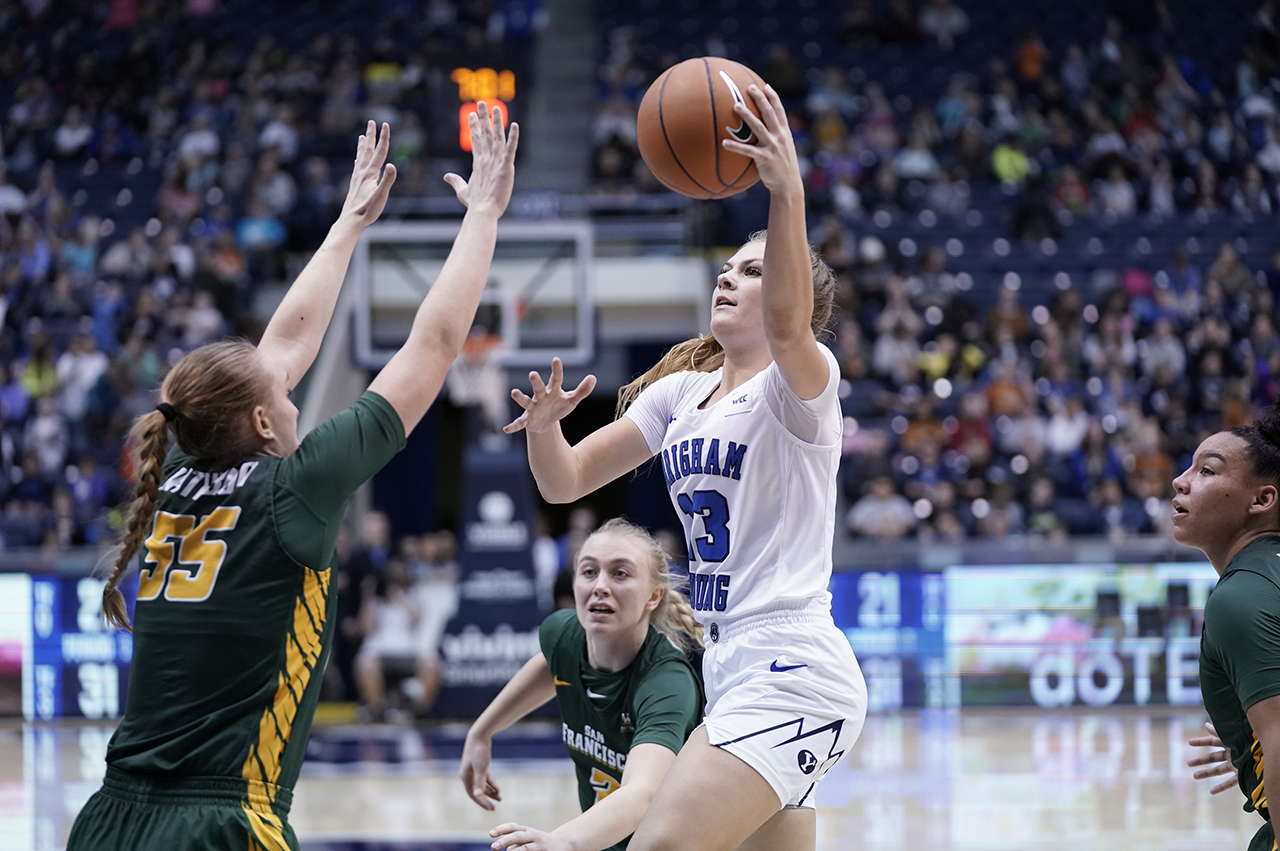 The BYU women's basketball team is ready to take the home court by storm with games against Saint Mary's on Thursday at 9 ET | 6 PT and Pacific on Saturday at 4 ET | 1 PT. 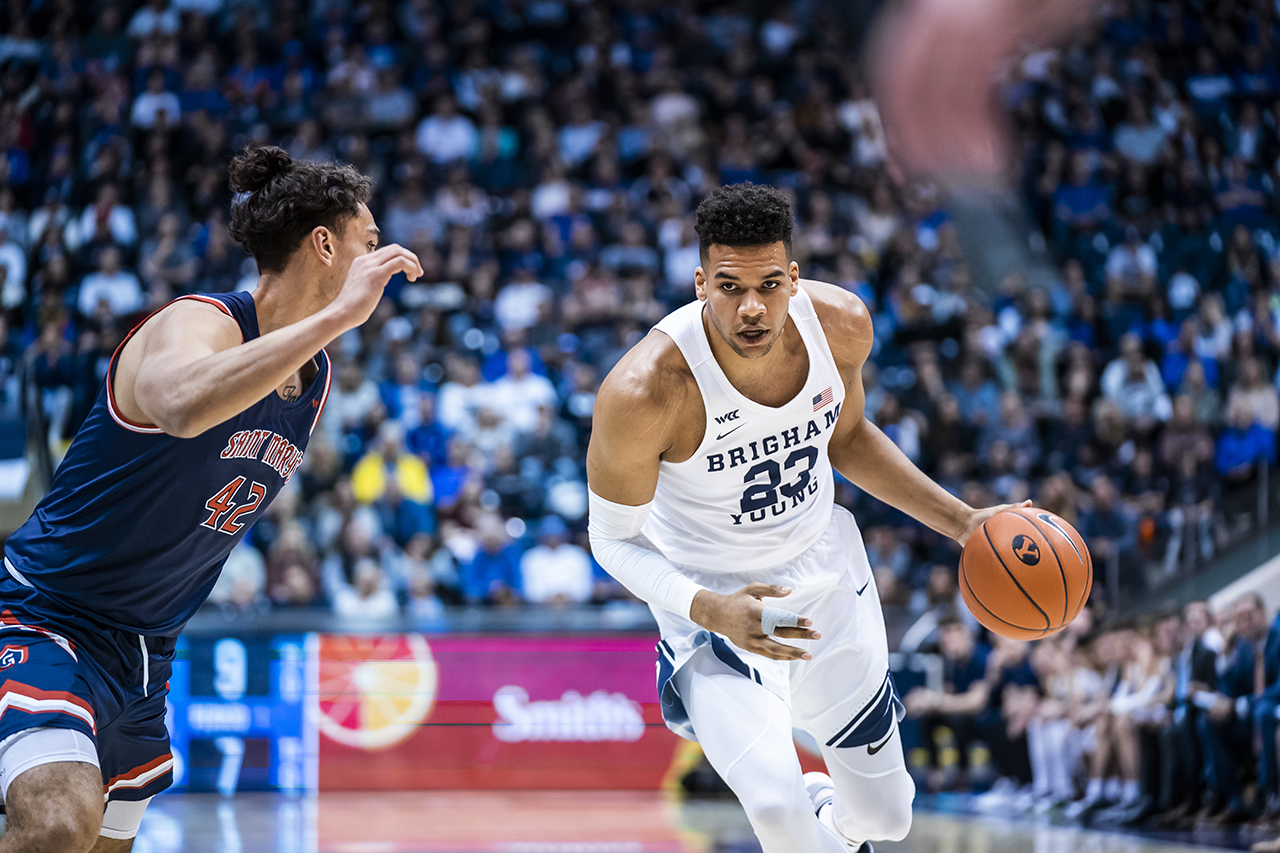 The BYU men's basketball team is sweeping the court! Find out how you can catch their games this week against Loyola Marymount on Thursday at 11 ET | 8 PT and San Diego on Saturday at 10 ET | 7 PT. 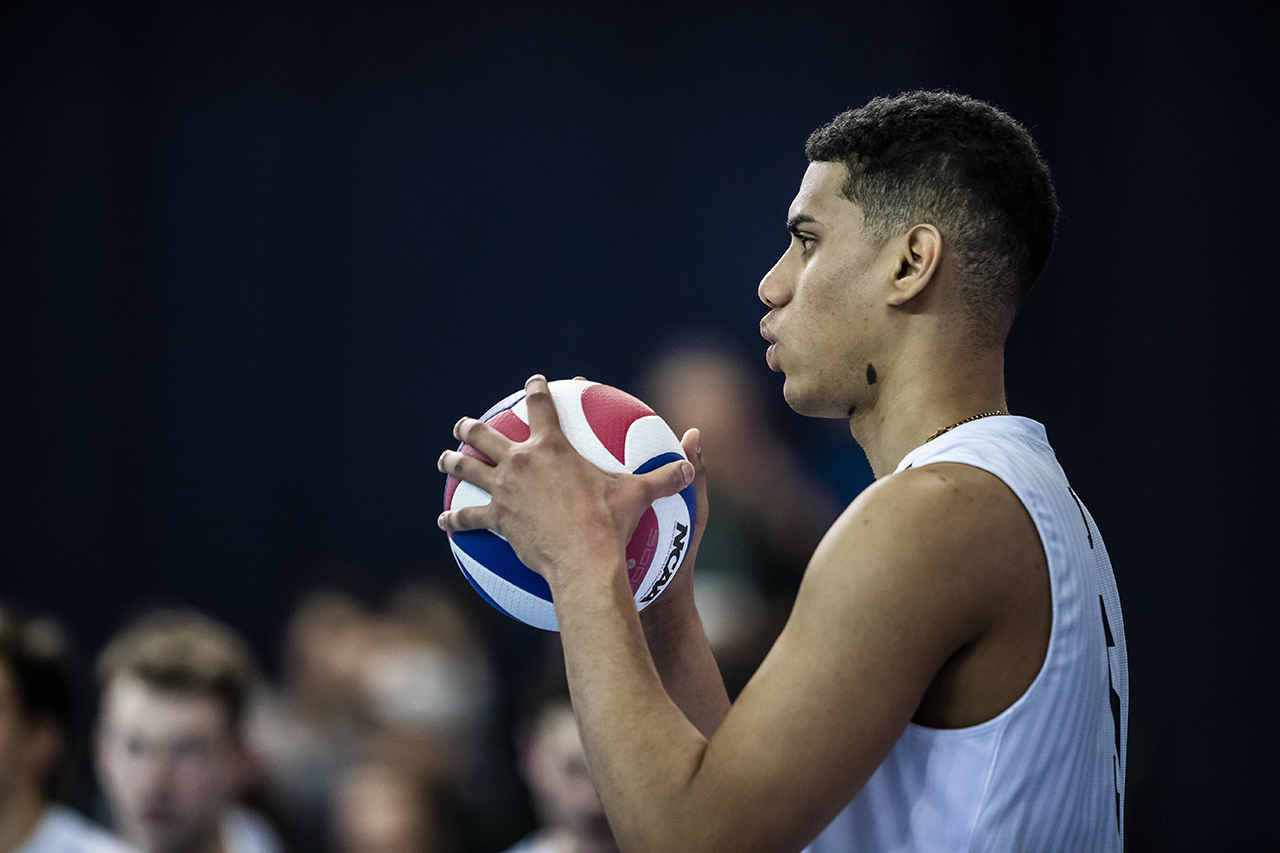 With nothing but wins to their name, the BYU men's volleyball team is taking on Grand Canyon this week on Friday at 8 ET | 5 PT. Tune in and cheer our Cougars on!