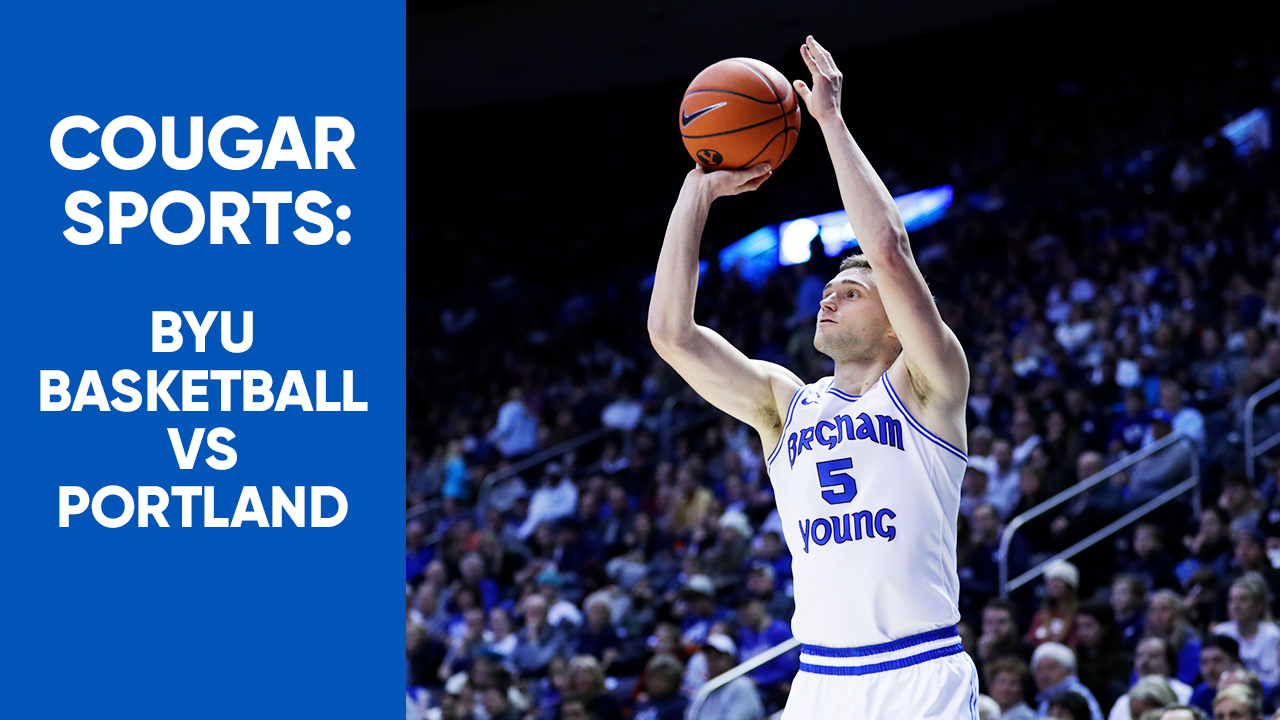 Come on, Cougar fans—get on those feet! The BYU men's basketball team is carrying their great season over into the new year. Don't miss their upcoming games against Saint Mary's on Thursday at 11 ET | 8 PT and Portland on Saturday at 8:30 ET | 5:30 PT. See the game-day details below.

Don’t forget, BYU games are also available as podcasts on iTunes and Spotify. 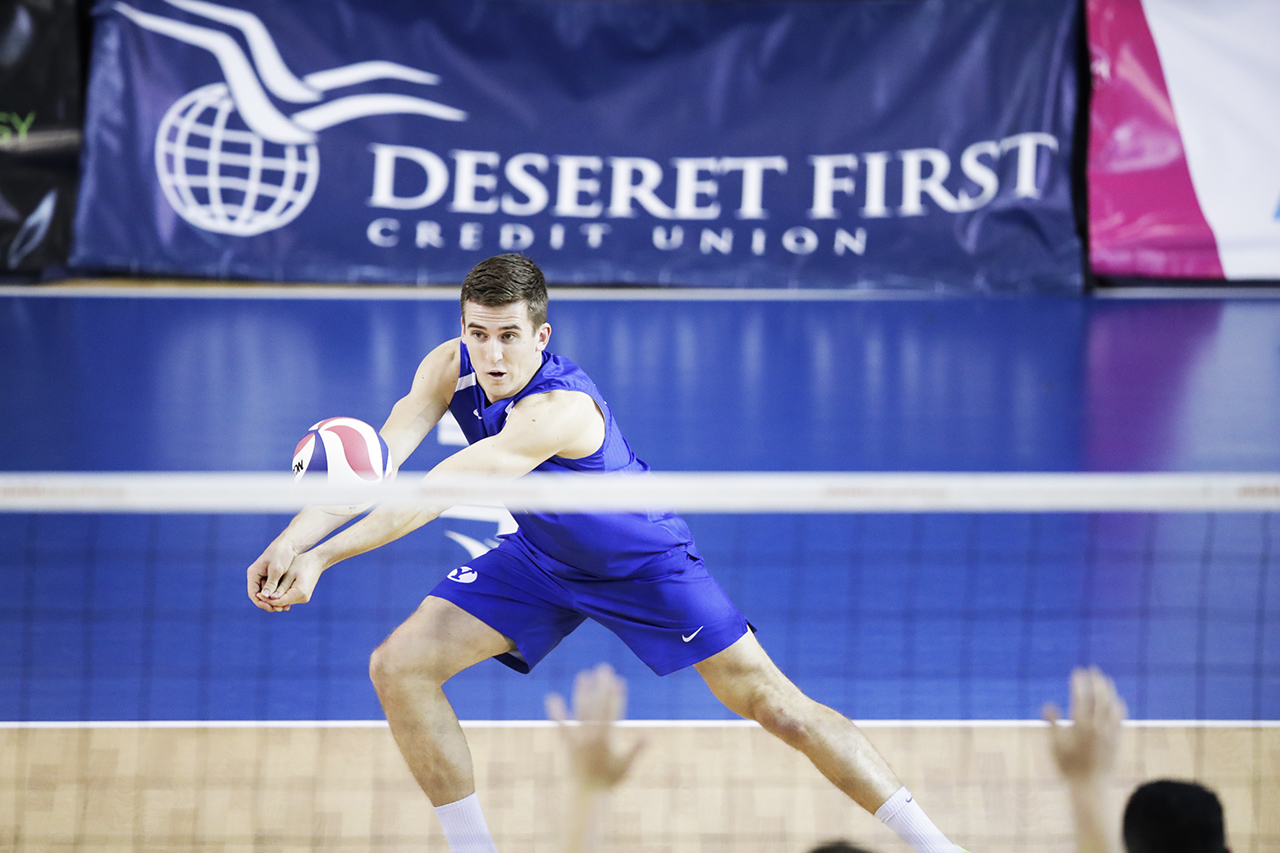 A new year means new sports, and the BYU men's volleyball team already has two wins under their belt. Catch their next two games, both against No. 15 Penn State, on Friday at 9 ET | 6 PT and Saturday at 7 ET | 4 PT. Get ready to rally! 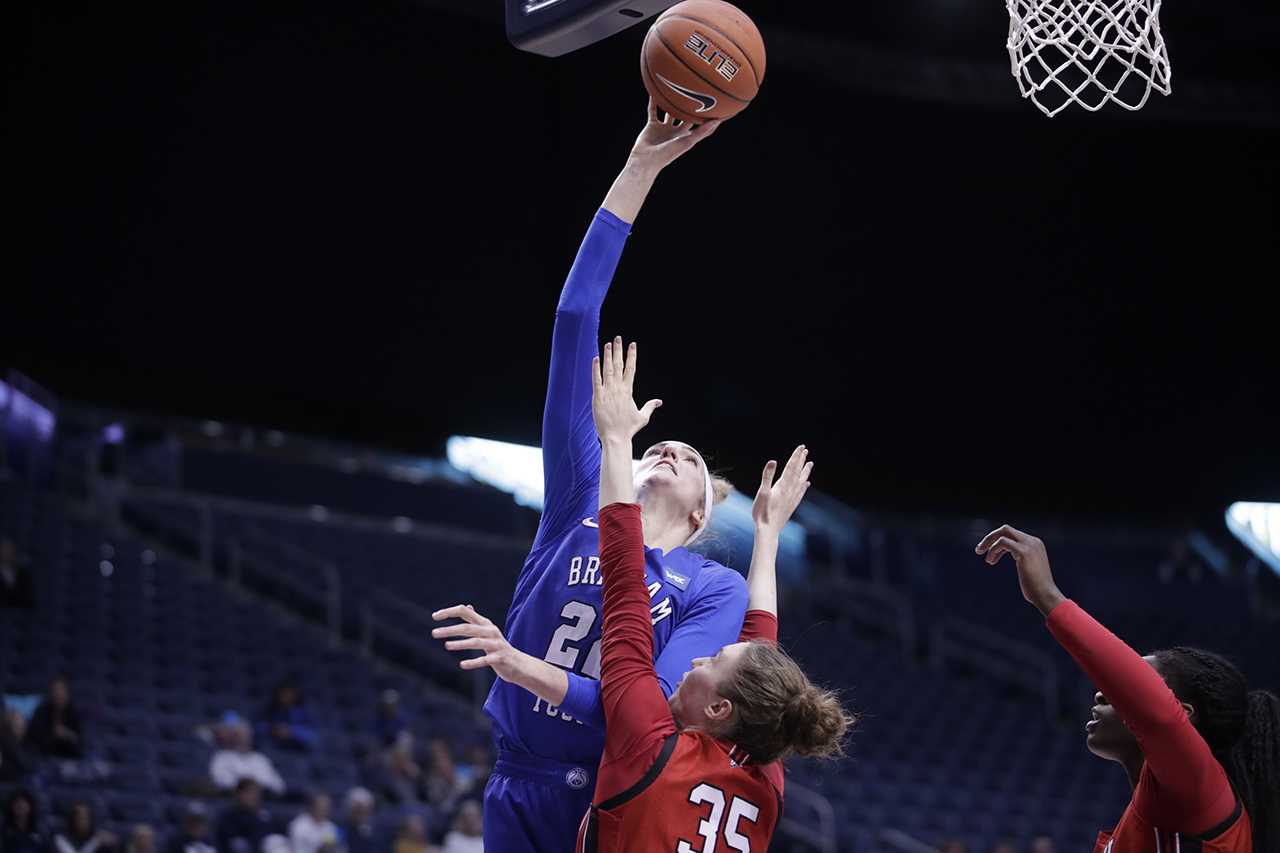 The BYU women's basketball team is raring to get back on the court, so throw on some face paint and come cheer them on against San Diego this Saturday at 4 ET | 1 PT! See details below.

Join Coach Mark Pope on BYU Basketball with Mark Pope Tonight at 8 ET | 5 PT live on the BYUtv app and BYUtv.org or Wednesday at 1 p.m. ET | 10 a.m. PT on BYUtv to see what he has to say about the team’s performance and upcoming games.