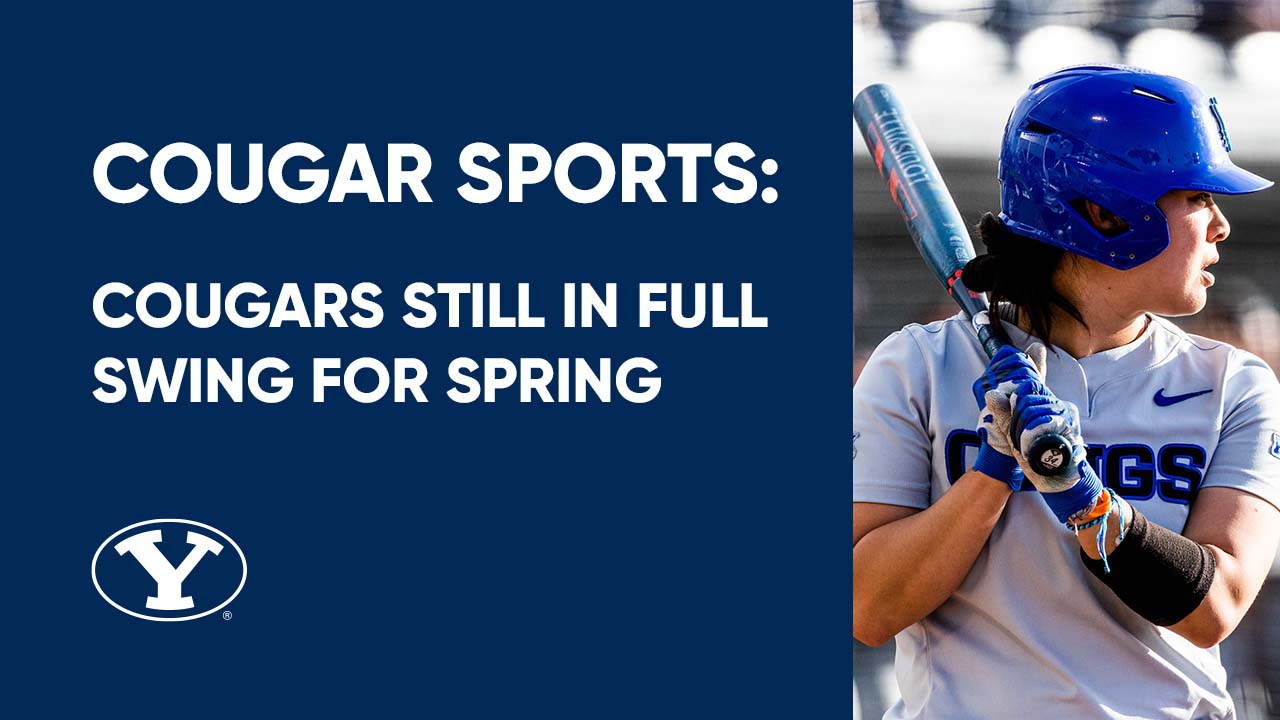 As the seasons continue to simmer down, BYU is still on fire! From baseball to track and field, softball to volleyball, BYU continues to pave the way through the spring sporting season. And, what exciting football updates could put everyone’s favorite BYU players on a trajectory into stardom?

Baseball had a busy run last week, with a single game against the University of Utah, and a 3-day series against San Diego on the Cougs’ home field. Tuesday night saw BYU lose to the Utes 7–8, a disappointing loss after their win against the Utes earlier in the season. The series against San Diego proved to be a tough competition, as the Cougs only managed to pull away from the week with one win. BYU hit it out of the park on Thursday night with an 11–7 win, then suffered a 3–8 and a 3–4 loss over the weekend. The Cougars will face UVU’s Wolverines this week, before heading to San Francisco for a 3-day series against the University of San Francisco. Watch BYU Sports Nation to learn all the ins and outs of this week’s games! 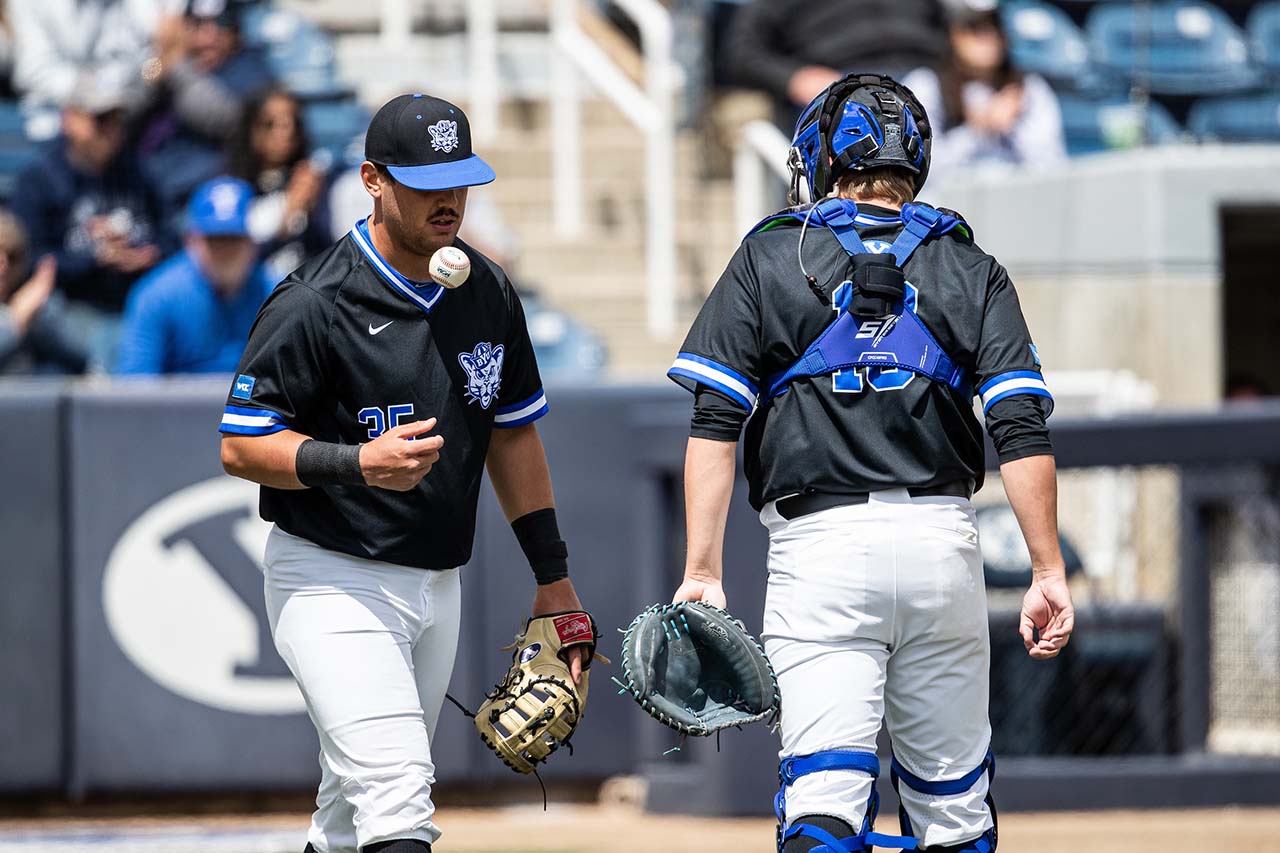 BYU had a fantastic week, securing four straight wins! Wednesday night the Cougars took on UVU’s Wolverines, bagging a 2–0 win on BYU home turf. The team then headed to San Diego for the weekend, winning 5–0 on Friday night, and taking a 7–4 and 11–0 win during Saturday’s doubleheader. BYU scored a few home runs to seal the deal and came home with an undefeated week under their belt. Softball faces an extremely busy week ahead, with five games between Tuesday and Saturday. Up first on the schedule is Dixie State, then SUU as the Cougars make their way home. The Cougs will play a 3-game series against Santa Clara in Provo over the weekend. Can BYU hit it out of the park again? Tune into BYUtv to find out! 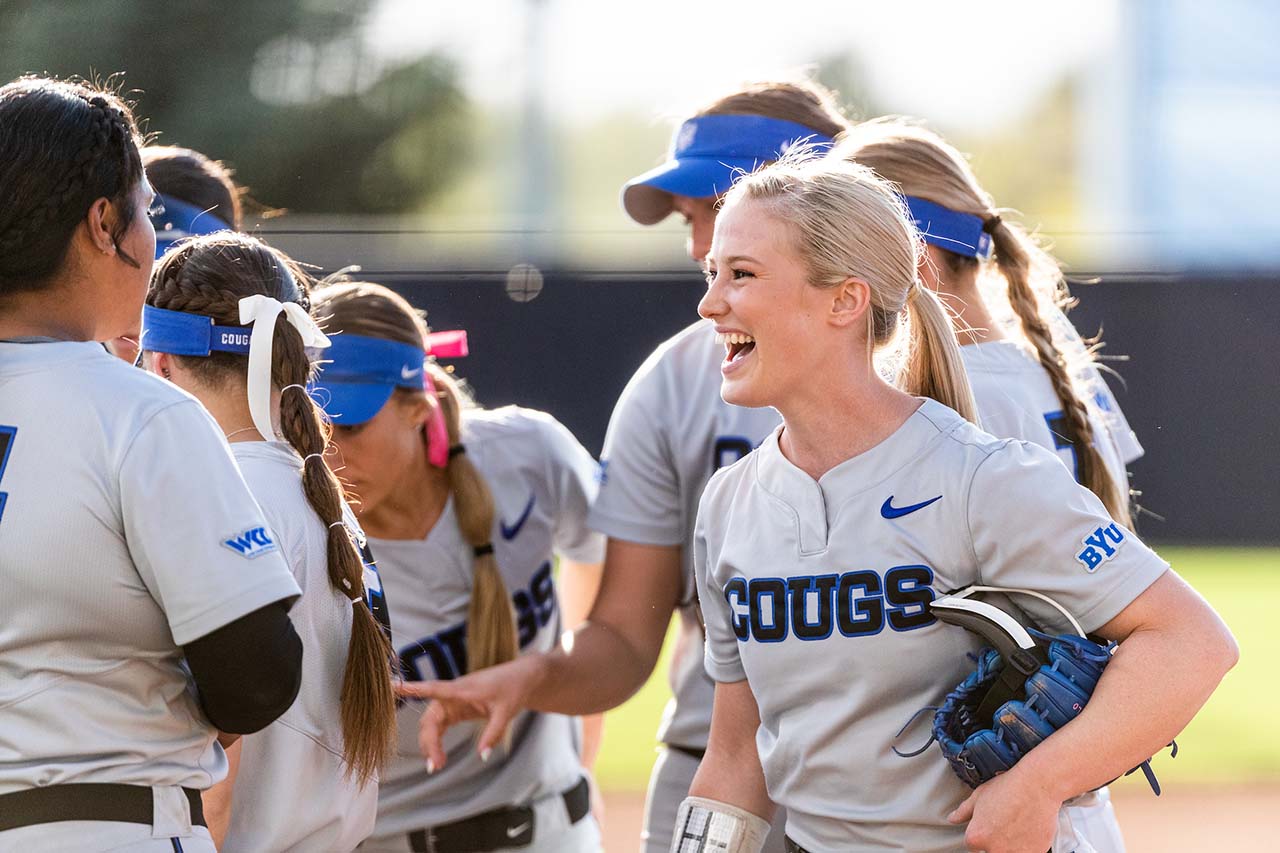 It was tournament time for the Cougars last week! BYU went head-to-head with No.3 Pepperdine in Los Angeles for the MPSF tournament. After a touch-and-go season and a previous win against the No.3 ranked team, it was anyone’s game on Wednesday night but the Cougars suffered an unfortunate loss, ending the night 2-3. The loss ends the season for the Cougars, the tally standing at seventeen losses to eight wins. Can the Cougs bring it back in the off-season? Find out next year! 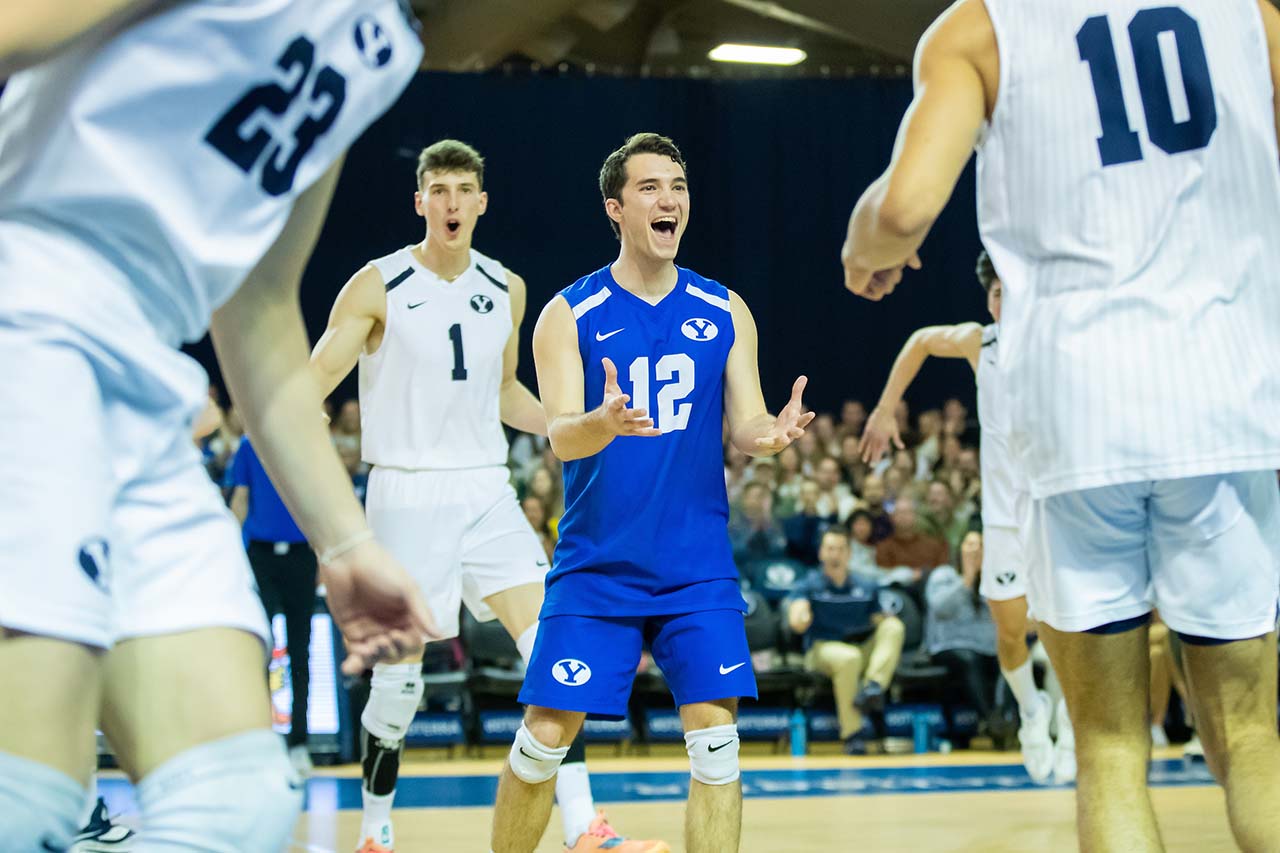 Though the season might be over (or almost back again), the playbook is still open for BYU Football! This week some of BYU’s favorite players will face the NFL Draft after long months of arduous work and training. Want to know more about what’s happening outside the LaVell Edwards Stadium during the off-season? Make sure to watch Spencer and Jarom on BYU Sports Nation, daily at 10 a.m MST. 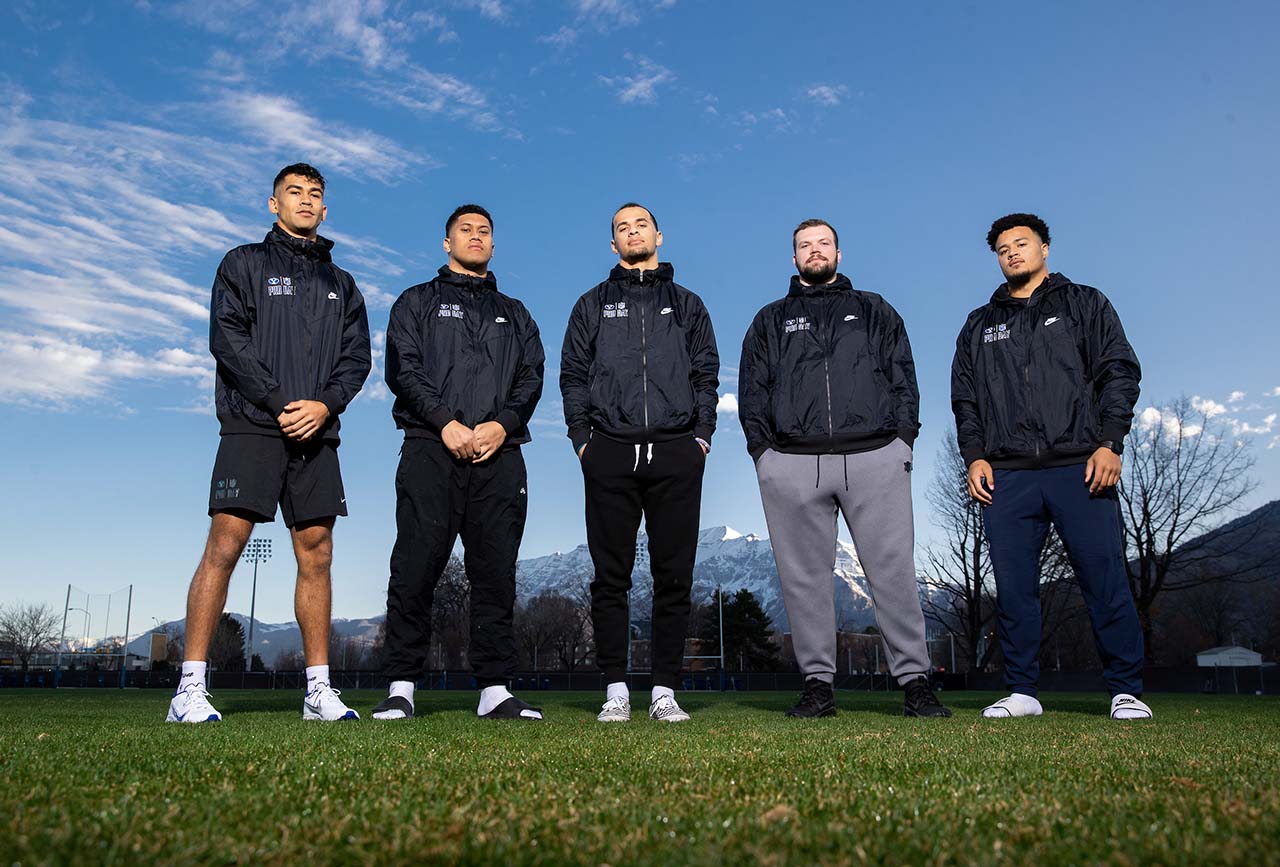