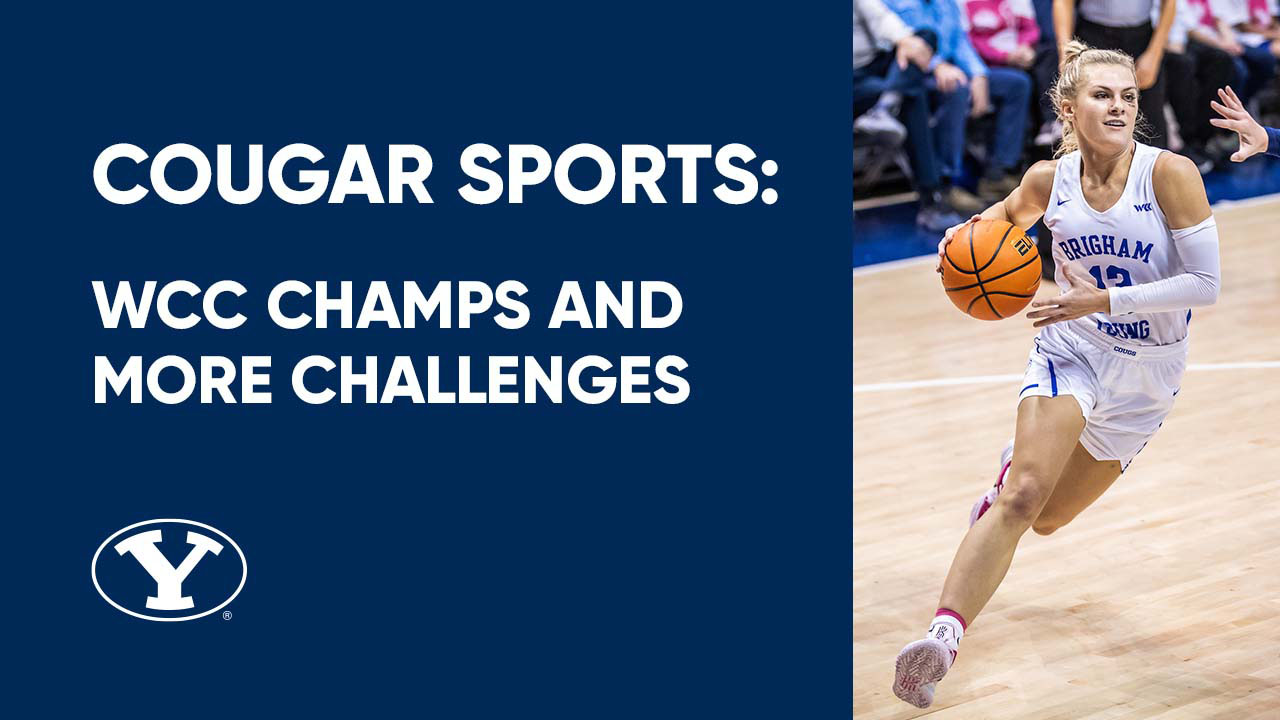 For some of our favorite BYU athletes, the season is wrapping up. But, that doesn’t mean the spirit of Cougar Nation is coming to a halt. From Men’s Basketball to Gymnastics, the Cougs pulled out all the tricks this week, proving to Cougar Nation why they are the heart and spirit of BYU. Missed some of the games this week? Don’t stress! Spencer and Jarom, your favorite BYU Sports Nation hosts, have you covered. Tune in to BYU Sports Nation every week morning at 10 a.m. MST for all the latest and greatest behind-the-scenes sporting updates.

The Cougs ended the regular season right here in the heart of Provo at the Marriott Center. With two back-to-back games to bring the regular season to an end, the Cougs played Loyola Marymount and Pepperdine, securing two wins. On Thursday night the Cougs played LMU, reeling in 79 points to Loyola’s 59. Four of the Cougars scored double-digit points, leaving Loyola in the dust at halftime with a 45-28 lead. The Lions couldn’t recover, with BYU forcing nine turnovers. The Cougs shot 54 percent from the field and carried the winner’s mentality into the Marriott Center on Saturday night. It was a Senior Saturday for the Cougs, and they showed up with force. The Cougs ended the first half of the night with Pepperdine trailing at 36-33. BYU finished the night victorious, 75-59, and will enter the WCC tournament next week as the No.5 seed. 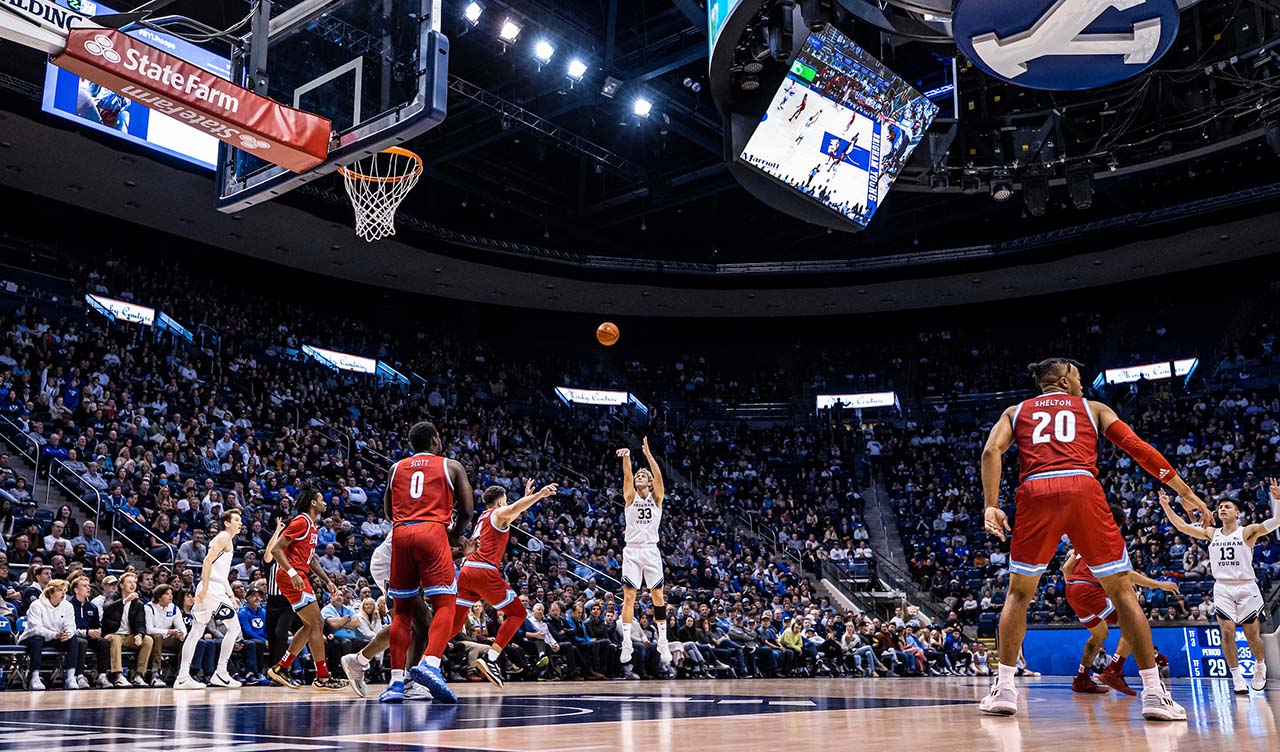 Women’s Hoops was on fire this week, scoring into the 100s against Santa Clara on Thursday night. The Cougs spent the weekend on the road in California, ending the regular season against their West Coast opponents. The Cougs ended their first game for the week with a win against Santa Clara, scoring 103-66. BYU shot an amazing 60 percent for the game, and even though Santa Clara started ahead of the Cougs, they couldn’t do enough to make up for BYU’s strength. Saturday afternoon saw the Cougs face the University of the Pacific, taking another win for the road with a final score of 82-52. The win earned the Cougars the title of WCC Champs and will enter the tournament in weeks to come as the No.1 seed. How far can the No.19 Cougs climb after the regular season? 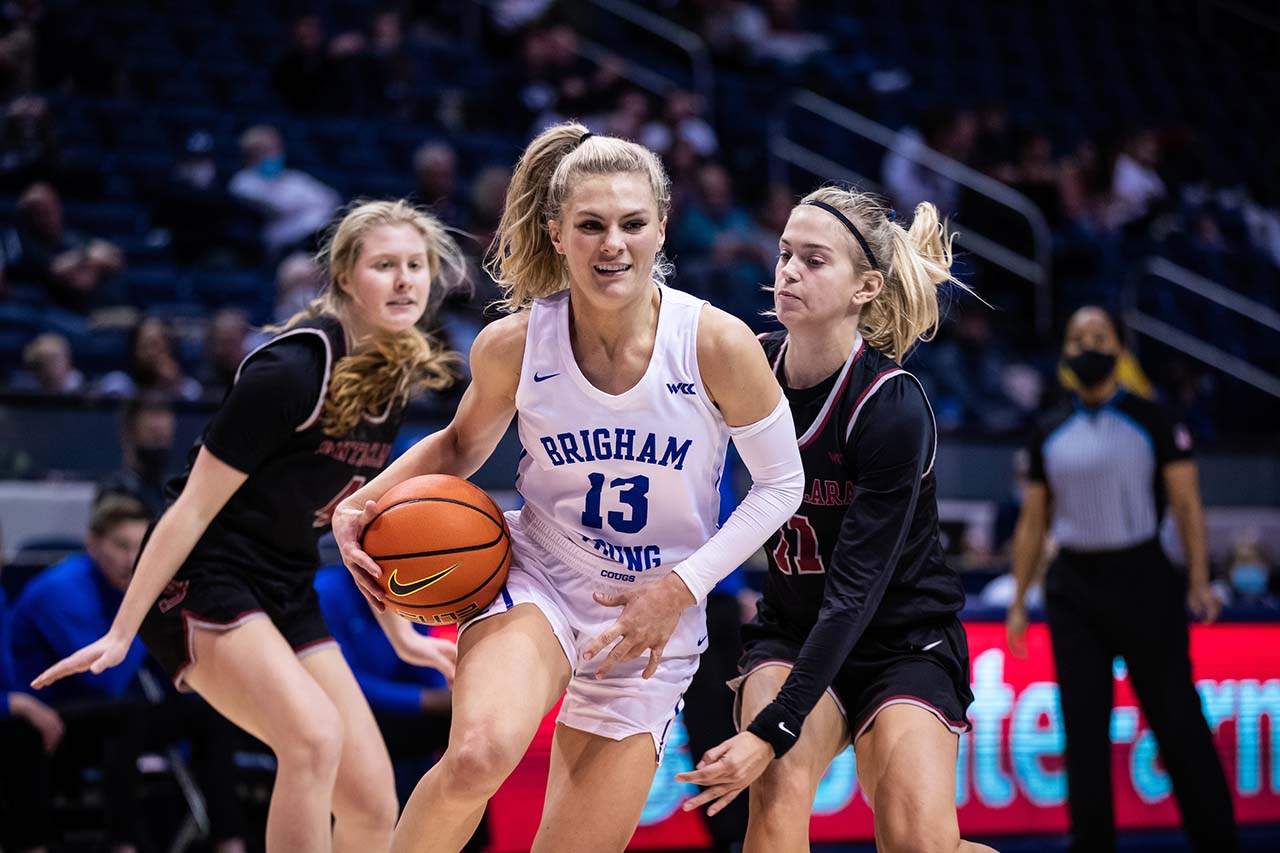 To add to the unfortunate streak, the Cougs lost another two matches over the weekend. No.13 BYU hosted No.9 Grand Canyon University at the Smith Fieldhouse on Friday and Saturday night, putting up a strong fight. BYU fell 3-1 on Friday, despite the Cougs having a promising start by taking the first set win. Slight improvement on Saturday saw the Cougs winning two sets, but it wasn’t enough to take the win for the night. BYU fell to GCU with a final score of 3-2. BYU has struggled to find a rhythm after losing five starters since last season but has put up a fight nonetheless. The Cougars travel to Los Angeles this week for a double match against USC at the Galen Center. Can BYU maintain their No.13 standing or make a jump up the ranks? 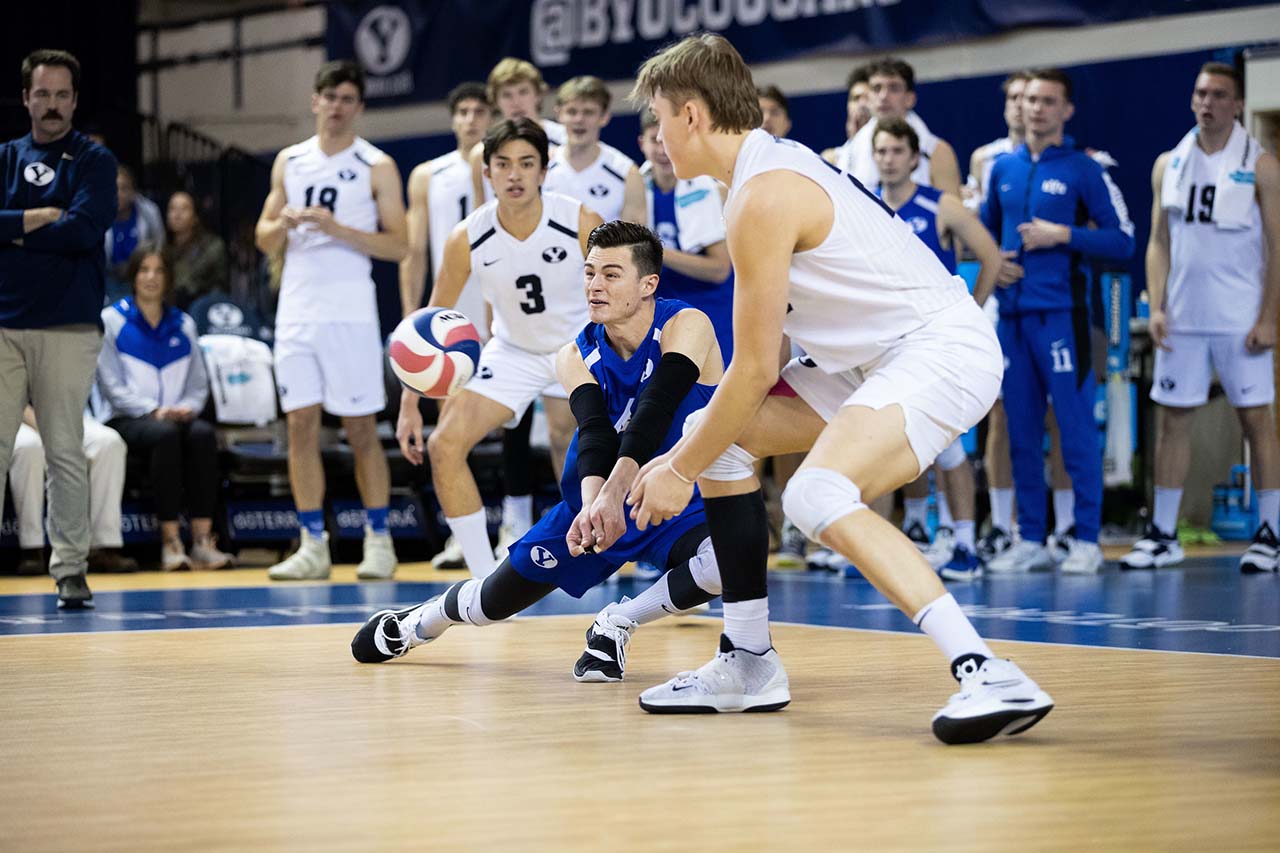 BYU secured their second win for the season against Utah State over the weekend. The Cougs hit the road and headed to Logan for a Friday night battle against the Aggies. It’s the second time this season that No.12 BYU has faced No.14 Utah State, and the competition was close. BYU ended the night with a score of 196.775, to Utah State’s 196.450. Both teams jumped seven spots in the rankings coming into last week, making the competition even closer for the Aggies and the Cougars. BYU is set to host Illinois State at the Smith Fieldhouse on Friday, March 4th. The Redbirds were ranked similarly to BYU coming into the season. Who will put on the greater performance? Stay tuned to find out! 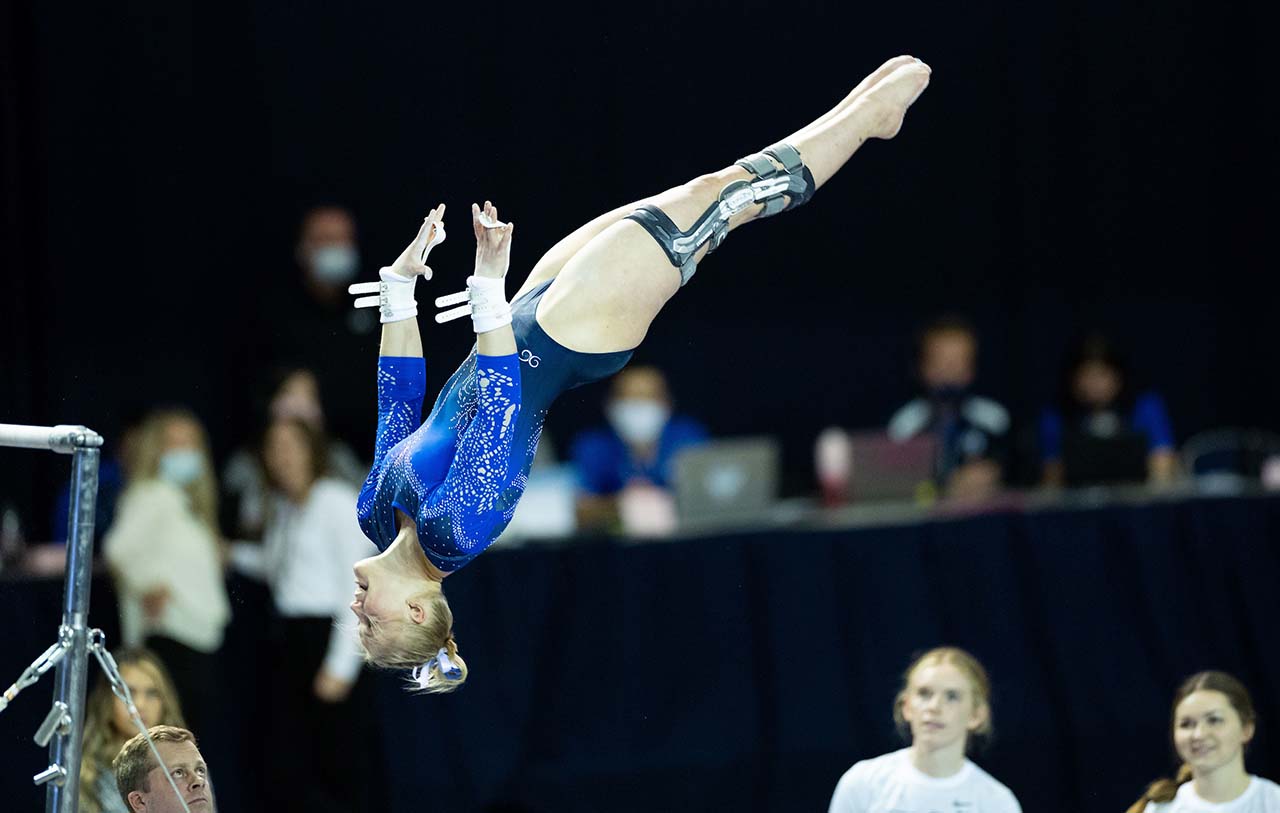