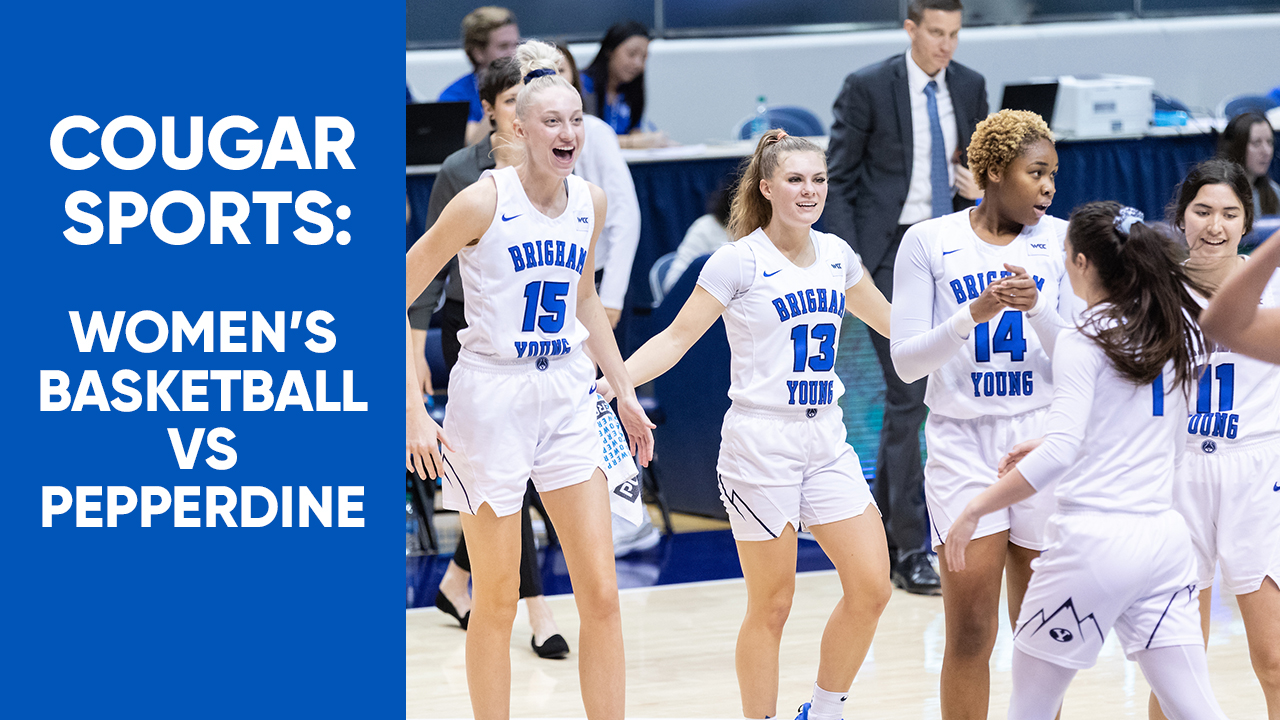 Gear up, Cougs! It's time to get ready for the last two games of the BYU women's basketball season. Our team will take on Pepperdine on Thursday at 9 ET | 6 PT and Loyola Marymount on Saturday at 4 ET | 1 PT. Go Cougars! 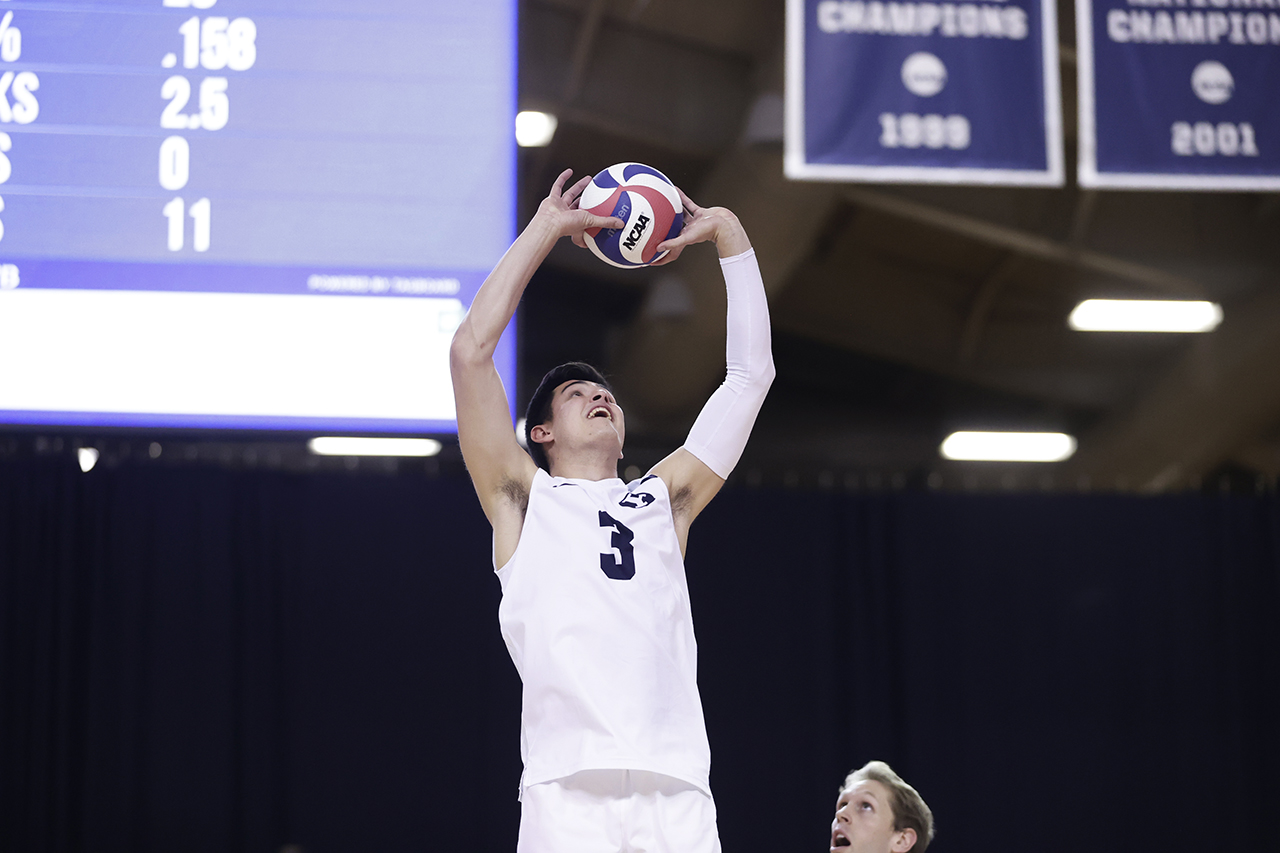 The BYU men's volleyball team is legendary! Coming up next in a season of straight wins, they'll take on against Stanford on Saturday at 9 ET | 6 PT. This is one match you won't want to miss. 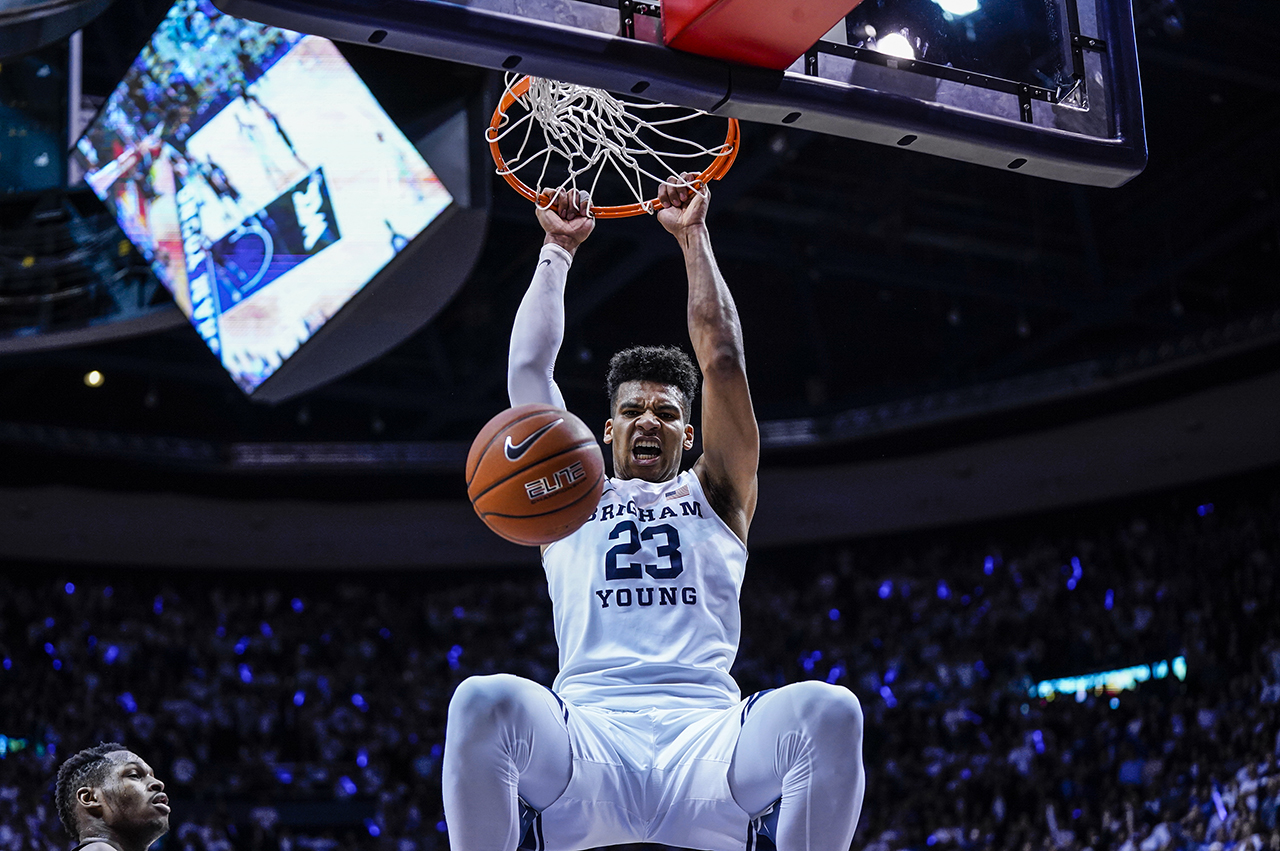 After an explosive performance last week, the BYU men's basketball team is ready to take the season home with a game against Pepperdine on Saturday at 6 ET | 3 PT. Find out how to watch below.