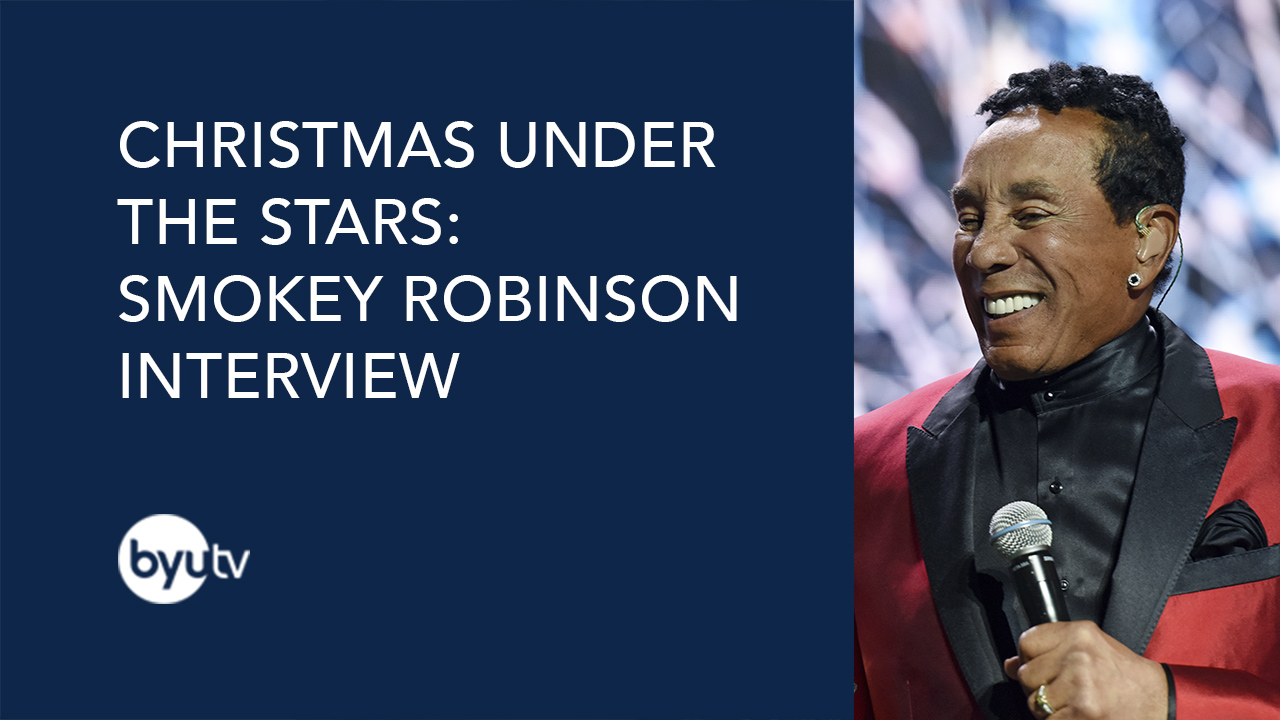 BYUtv's Christmas Under the Stars this year is honored to include Gladys Knight and Friends. One of those friends is none other than Smokey Robinson. We were lucky enough to sit down with him before the concert, see it now:

BYUtv: How do you feel about being in this Christmas special?

Smokey: Well, all these people are my friends, and I haven't seen them in a long time. And they're featuring Gladys, who is my life-long friend. I've known Gladys since I was probably 18 or 19 years old. And, uh, so I'm very happy to be here. I'm proud, you know. I'm going to have a good time.

BYUtv: What do the holidays mean to you?

Smokey: People should have the attitude of peace and love and giving and, um, trying to embrace one another. We should have that all the time, but the holidays specifically say that…to me.

BYUtv: When do you start listening to Christmas music?

Smokey: I don't know, I think it was probably, I was probably about maybe four or so and I woke up and I went in and because kids, you know, it's very hard to go to sleep on Christmas Eve when you're a kid. And finally I went to sleep and I woke up and I got up that morning and went in and I had an electric train and I always wanted an electric train, so that was mine.

Christmas Under the Stars: Gladys Knight and Friends 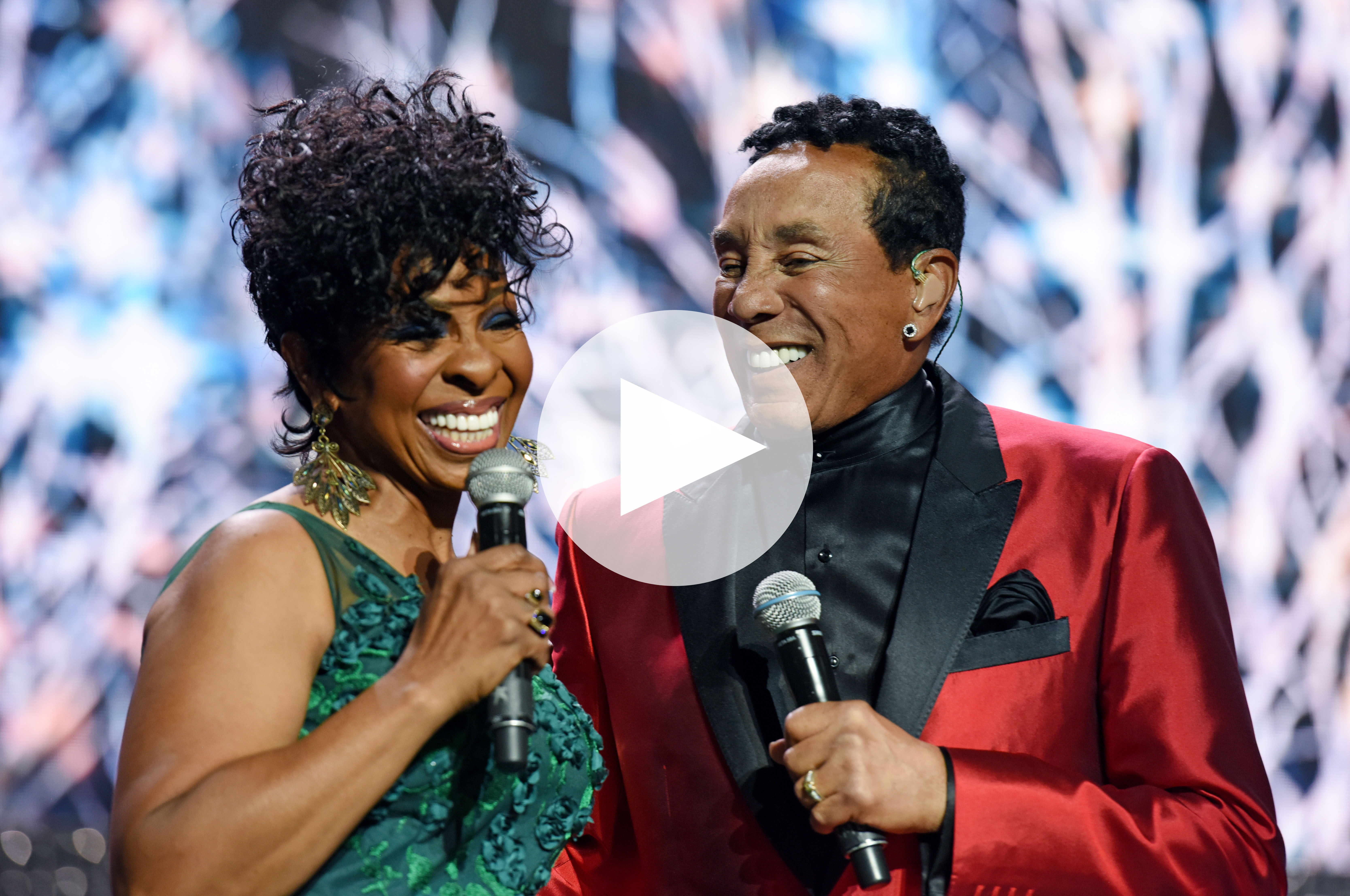 Smokey: Well, I'm singing one off of my new album but I'm singing it with Gladys, the Christmas Song, and I love that song. When I was a kid, I heard that for the first time I think by Nat King Cole. And, uh, it's a beautiful song, among the many beautiful songs of Christmas. So, I'm singing that one tonight. And I'm looking forward to it.

BYUtv: Have you sung together before?

BYUtv: Why are you excited about tonight's performance?

Smokey: I am mostly looking forward to tonight just seeing people, that I haven't seen in a long time. Like I said, we're all friends, and we all see each other passing like two ships in the night, occasionally. But tonight, we get a chance to kick back with each other and enjoy it, have a good time. So, I'm looking forward to that.

Don't forget to watch Smokey and Gladys in Christmas Under the Stars: Gladys Knight and Friends.