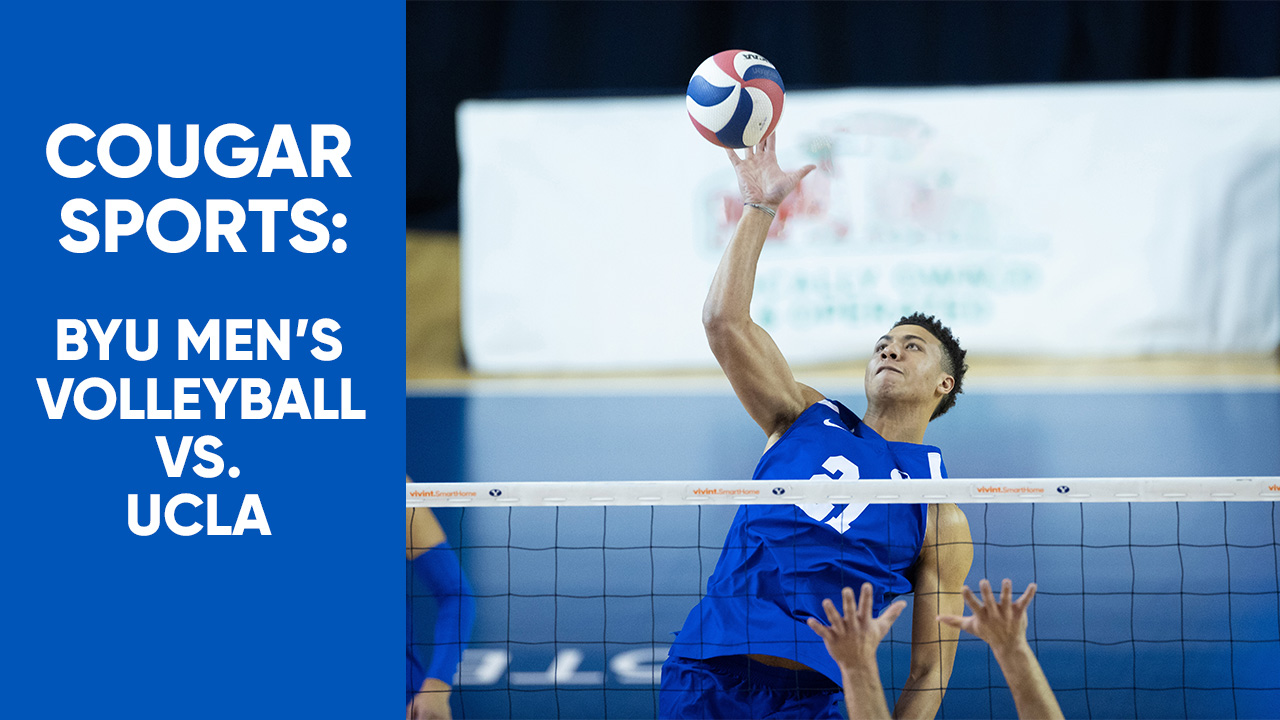 Give a cheer, Cougars, volleyball season is here! Catch the BYU men's volleyball team taking on UCLA in their first two games of the season on Thursday at 9 ET | 6 PT and Saturday at 6 ET | 3 PT. These are matches you won't want to miss! 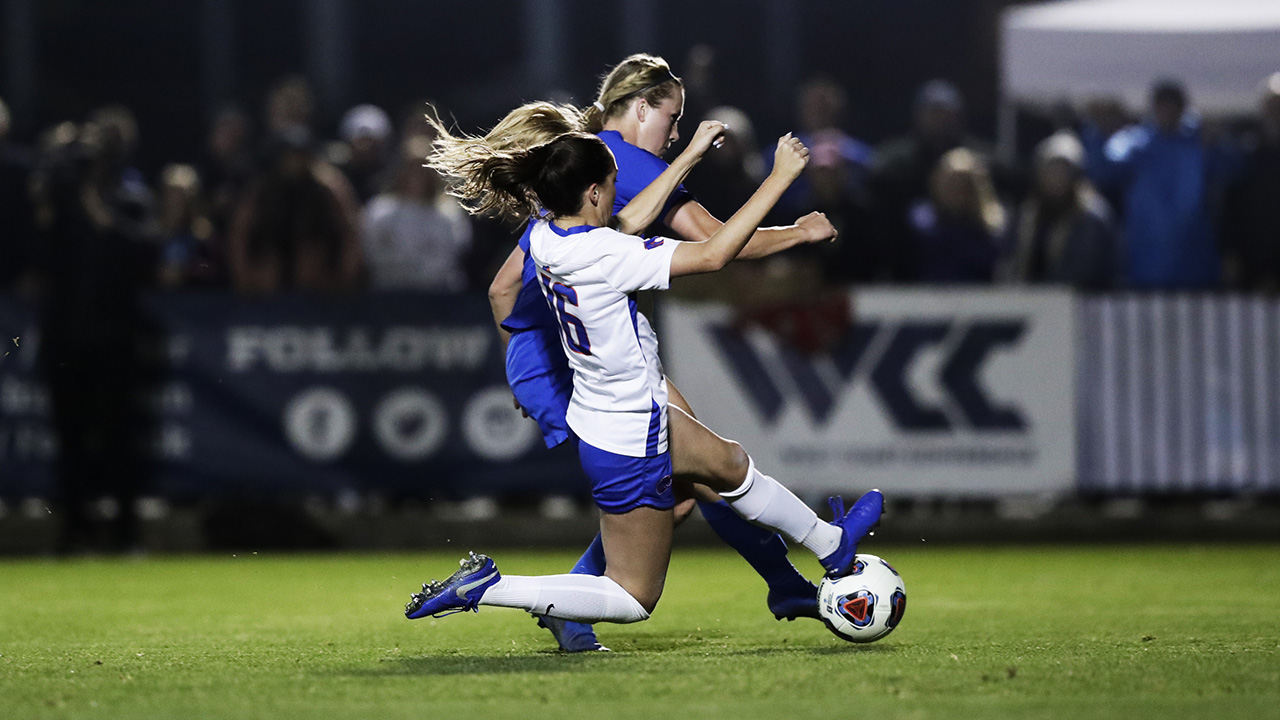 Join the BYU women's soccer team this week for the rivalry game of the year as they take on Utah on Saturday at 7 ET | 4 PT! Scroll down for details on the big match. 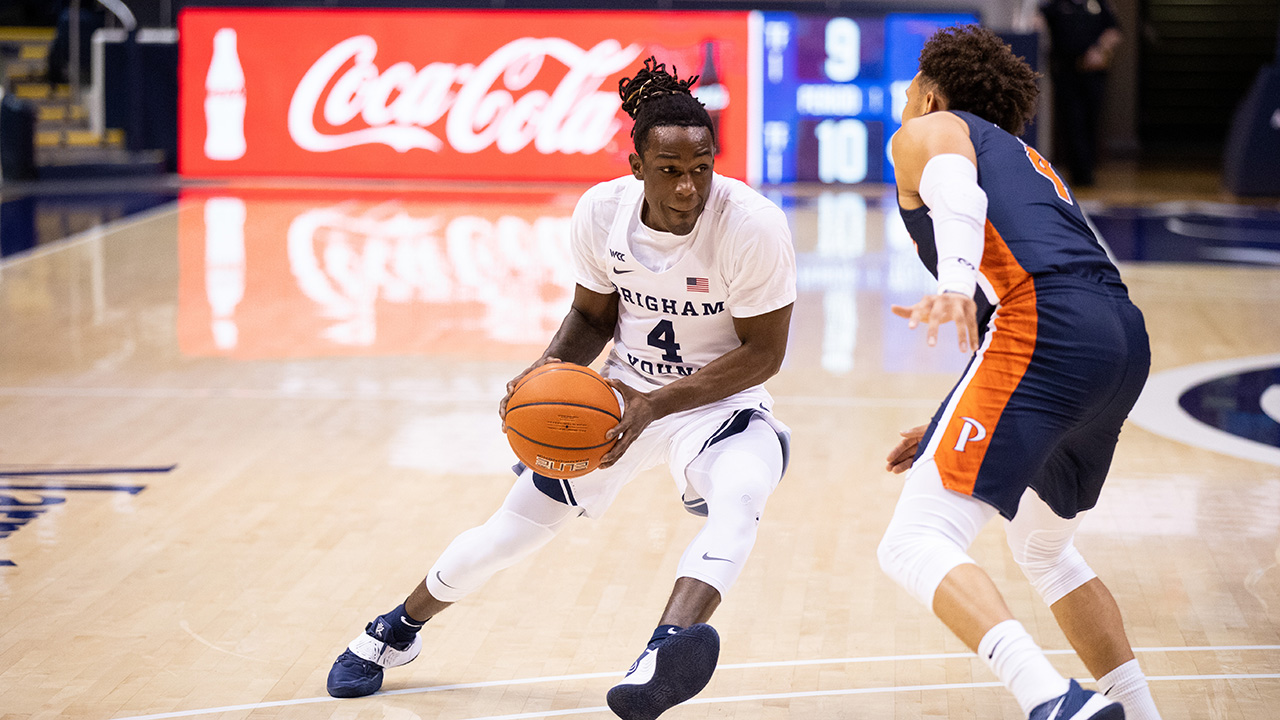 The BYU men's basketball team dominated on the court last week, and they're ready to do it again this week. Catch them playing San Diego TONIGHT at 9 ET | 6 PT and Portland on Thursday at 7 ET | 4 PT.

The BYU women's basketball team has not one, not two, but THREE big games coming up this week. See them take on Gonzaga Tuesday at 9 ET | 6 PT, Pepperdine on Thursday at 7 ET | 4 PT, and Loyola Marymount on Saturday at 4 ET | 1 PT!

Join Coach Mark Pope on BYU Basketball with Mark Pope for this week's episode on the BYUtv app and BYUtv.org to see what he has to say about the team’s upcoming games.