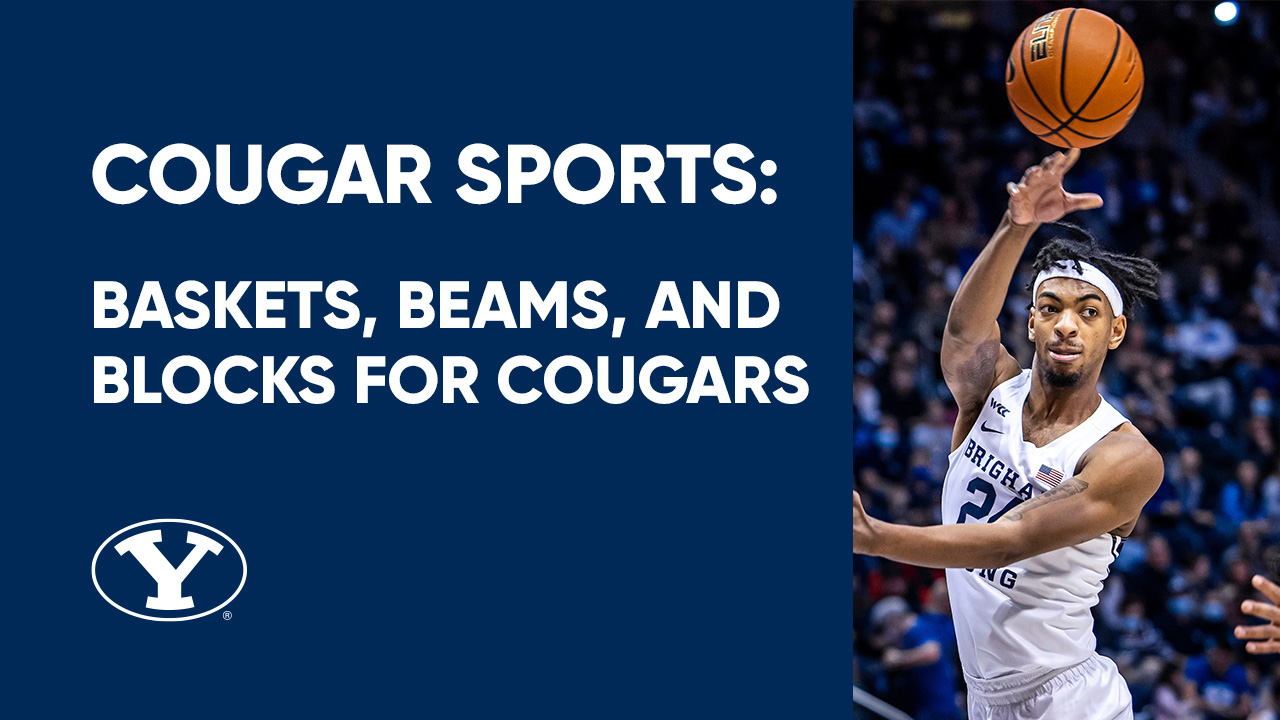 The good times just keep on rolling for Cougar Nation. With nothing but wins on the court, and a season high on the beams, bars and floor, BYU is settling into a season of success rather nicely. Want to start your days off in the only way a true-blue BYU fan should? Tune into BYU Sports Nation each day at 10 MST!

The basketball winning streak is back! With two games last week, BYU proved their skills on the court and took two wins to wrap up a great weekend. The Cougs played San Diego on Thursday night, ending the game with a winning score of 79-71. The momentum continued on into the weekend with an even bigger winning margin, as the Cougs beat out Portland 78-65. The Cougs shot 50 percent from the field against Portland, with four of the Men’s Hoops’ players scoring double figures. Next on the Cougars’ schedule is Santa Clara on January 27th, and Pacific on January 29th. Can’t catch the game on ESPN? Make sure to listen to BYU Radio for a play-by-play! 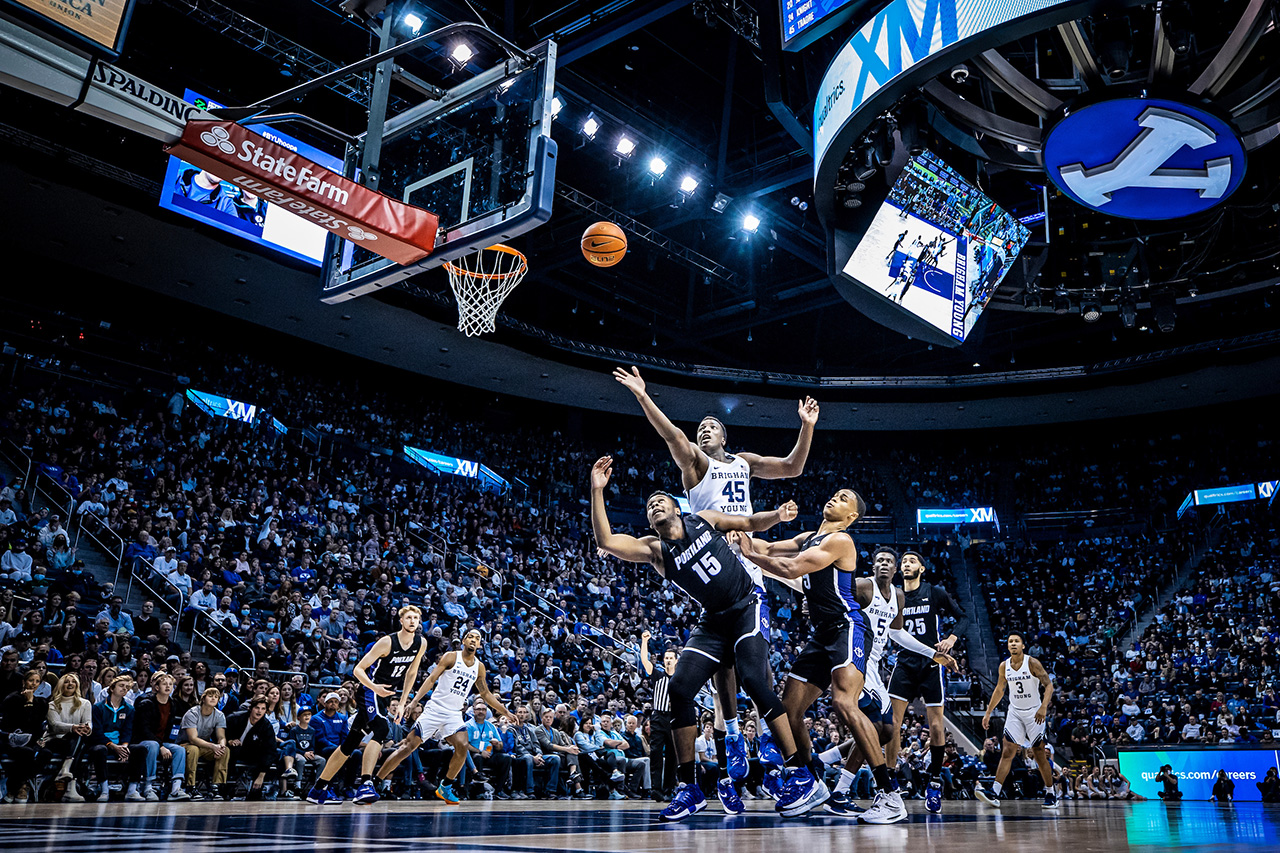 San Diego just couldn’t keep up with the Cougars this week. Women’s Basketball had battled against the Toreros, with games on Saturday afternoon and Monday night. Saturday’s game saw the Cougs traveling to San Diego, taking the win with a score of 73-64. With San Diego and BYU postponing a game back in December, the team went head-to-head after a day of rest, at the Marriott Center. San Diego couldn’t quite bring the heat, and were held to less points than Saturday’s game. BYU ended the night with a win, with the scoreboard finishing at 70-48. The Cougs are now ranked No.16 in the nation, and prepare to face Santa Clara and San Francisco this week. Want to stay up-to-date? Make sure to watch BYU Sports Nation this week for all your pre-game details and predictions. 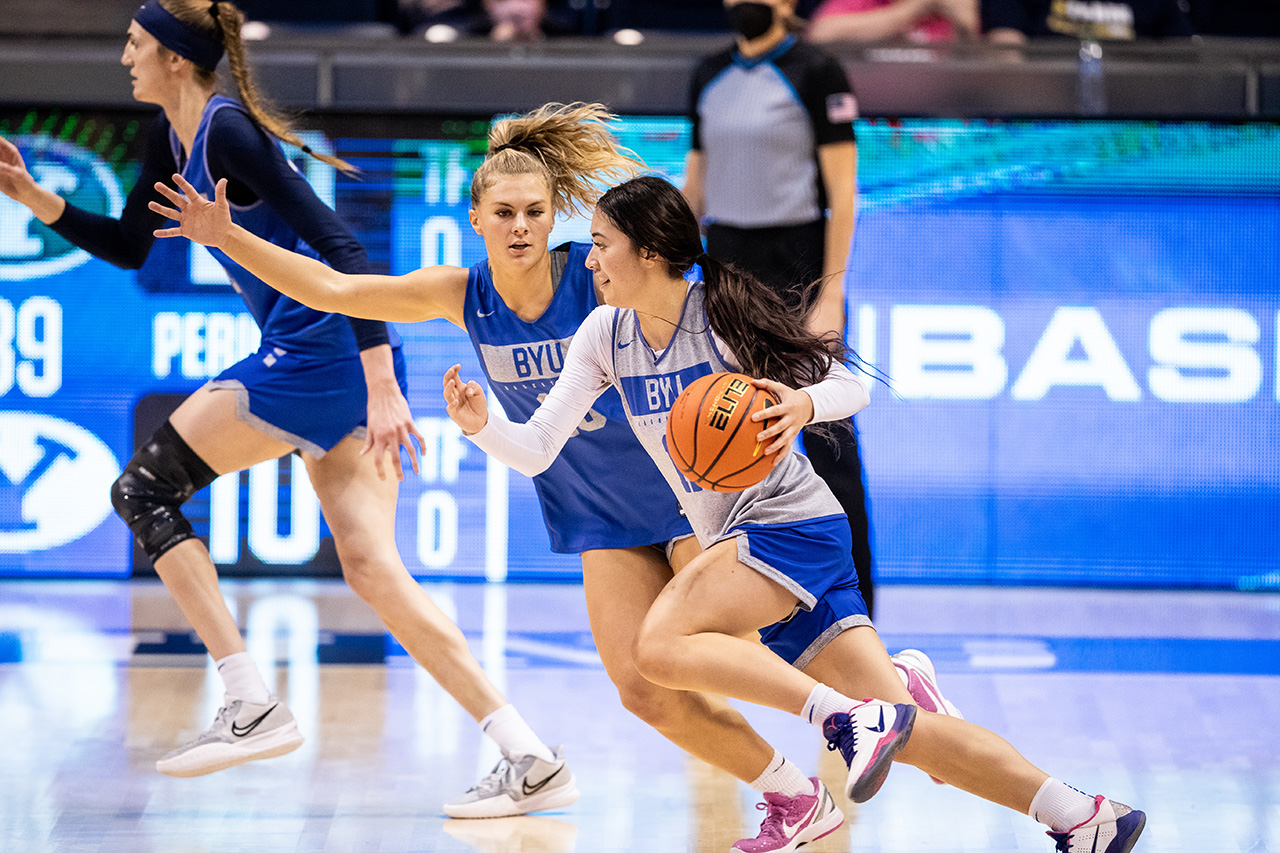 BYU brought the juice to the Smith Fieldhouse this weekend as they dominated UC Irvine on the court. The Cougs and the Anteaters went head-to-head in Provo on Friday and Saturday night, with BYU taking the win both evenings. In a five set match on Friday, BYU won 3-2. Saturday’s match saw BYU sweep UC Irvine off the floor, taking a 3-0 win. BYU is ranked No.10, and UC Irvine stays at No.13. This week sees BYU playing the University of Mt Olive on Friday and Saturday. Can’t be in the Smith Fieldhouse for all the excitement? BYUtv has you covered. Tune in for live coverage of the Cougs versus the Trojans. 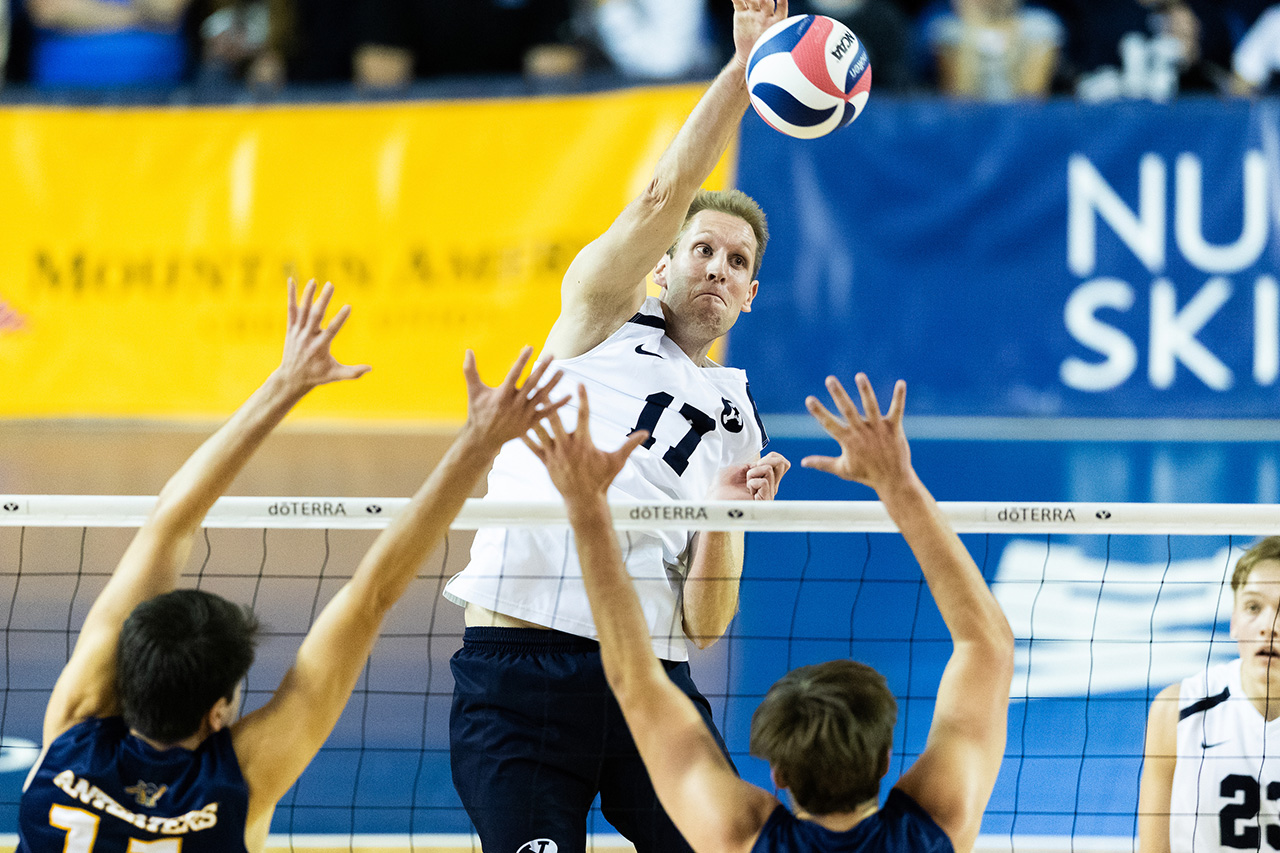 Though the Cougs may have been defeated by SUU on the weekend, they earned a season high score, proving that they’re only getting better! BYU is ranked No.21 and versed No.18 SUU, ending the night with a score of 196.425. Alvarado and Pitou tied their individual career highs on bars in the first rotation. Vitkauskas impressed the judges in her BYU debut on floor, scoring an impressive 9.900. BYU went into the final rotation of the evening only 0.05 points behind the Thunderbirds. BYU flew past SUU on beam, with three of the athletes scoring 9.875, and Alvarado scoring a 9.925. BYU will compete against Utah State this weekend in the Smith Fieldhouse. Can’t be there? Get the popcorn and BYUtv ready at 7pm this Friday! You won’t want to miss it. 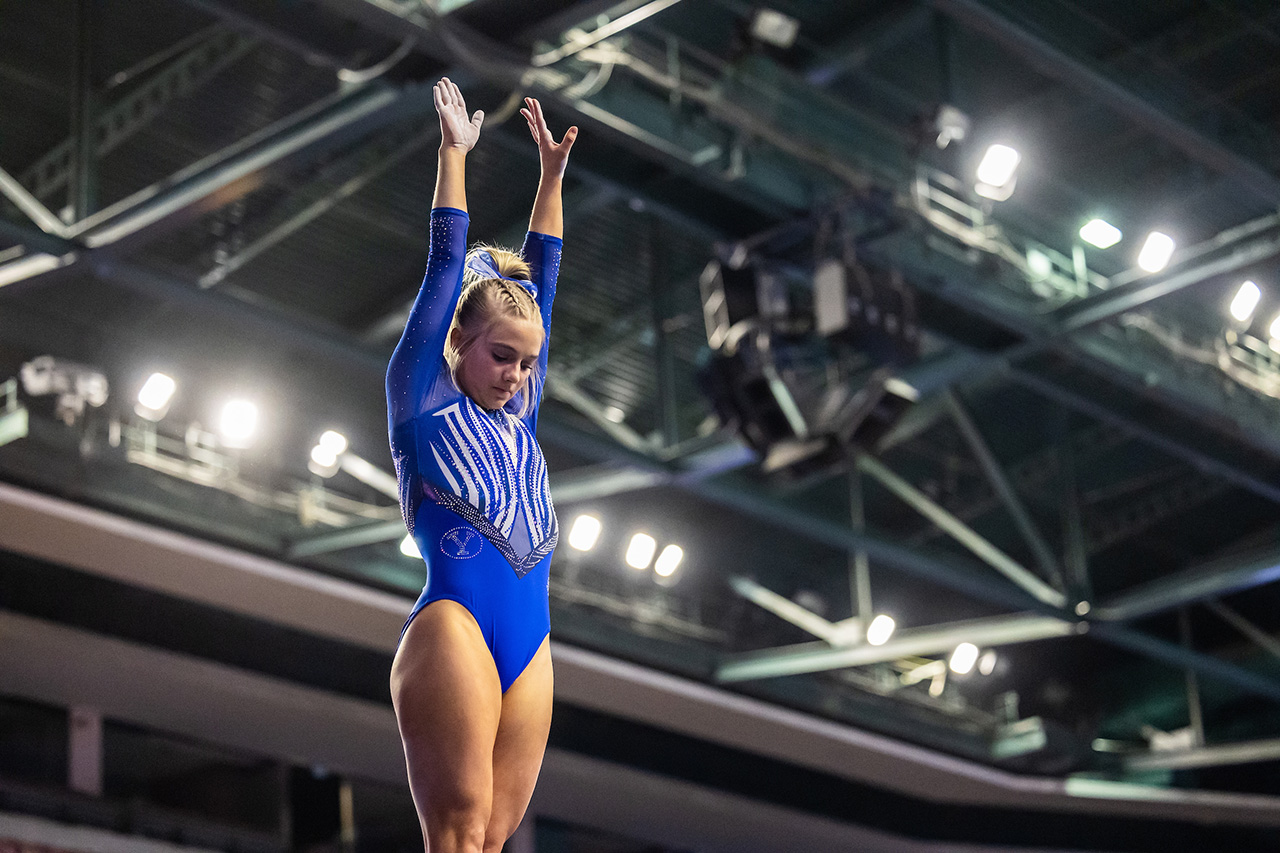