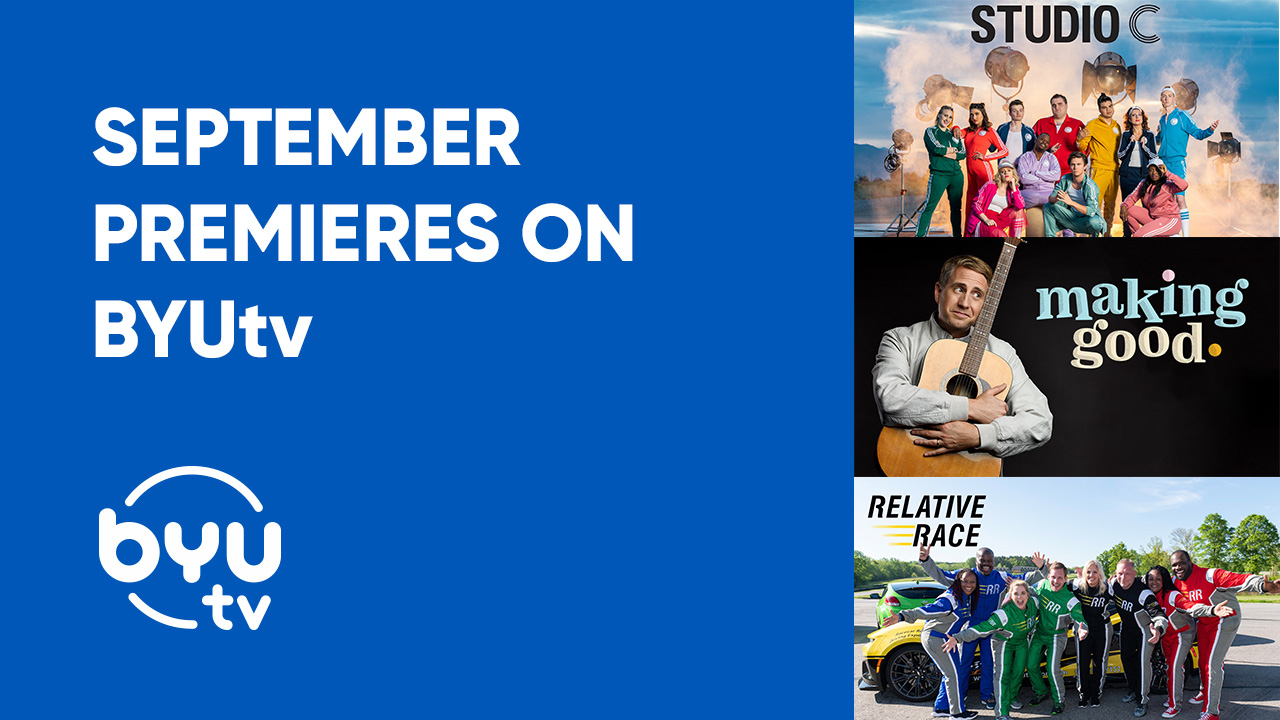 Did Someone Say Super September?

School got you down? Stuck in a routine that's just plain mean? No fear! We've got eleven reasons why this September will be the greatest month yet! So spruce up your happiness level and take a glance at all the terrific premieres coming your way. 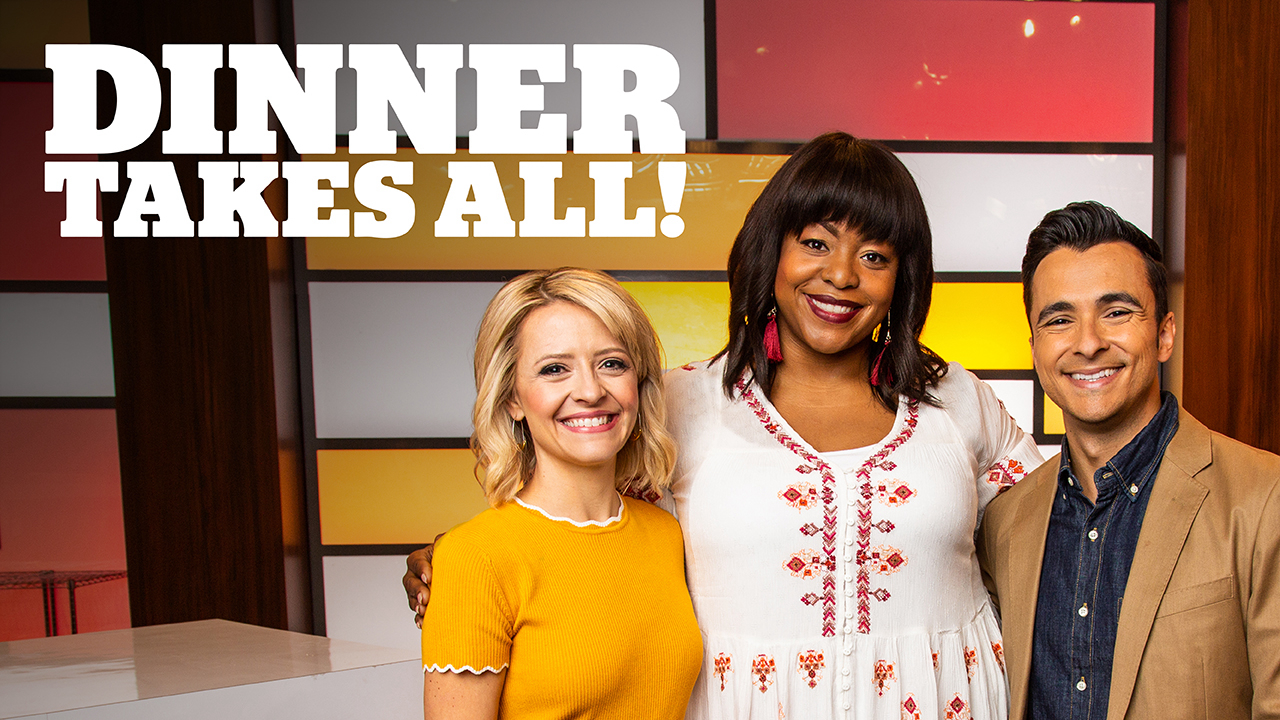 Watch two new families go head-to-head, cooking dinners at whirlwind speeds and competing in whacky games to earn their team points towards the $10,000 grand prize! See how the judges do at the games here. 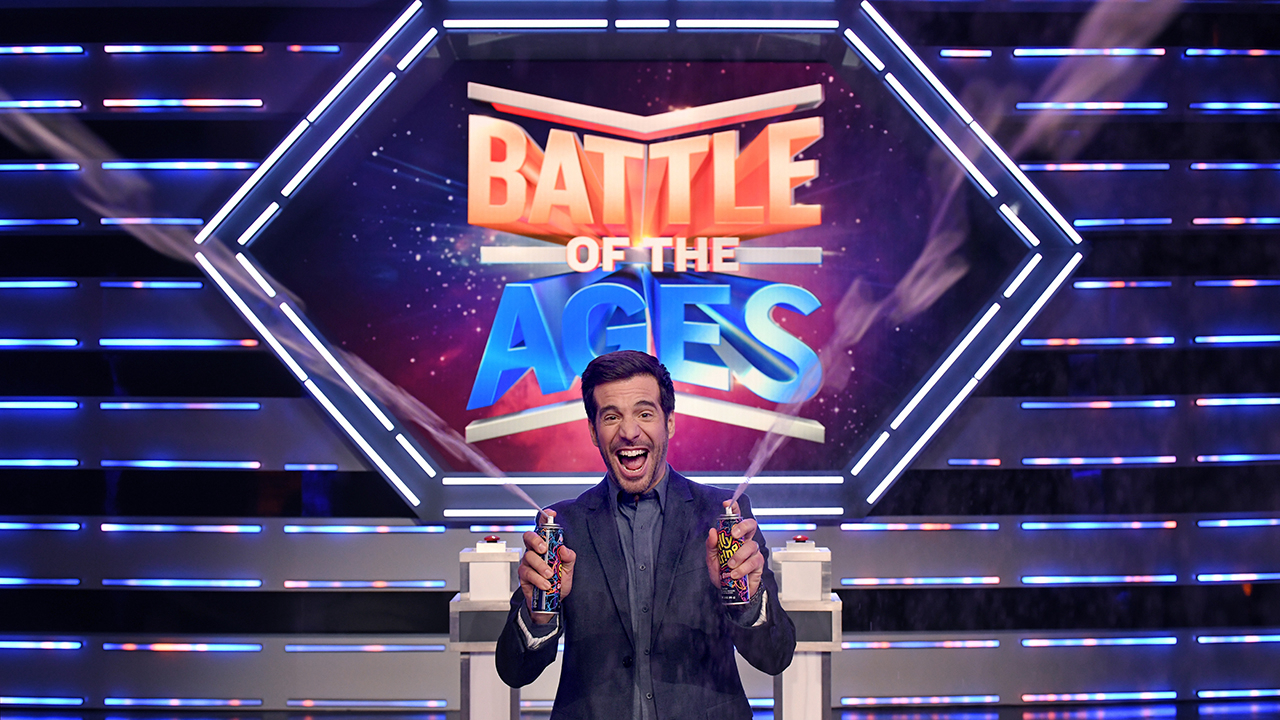 See this comedic game show pit two multi-generational family teams against each other in mental and physical challenges! And give your own trivia knowledge a test with this Battle of the Ages quiz. 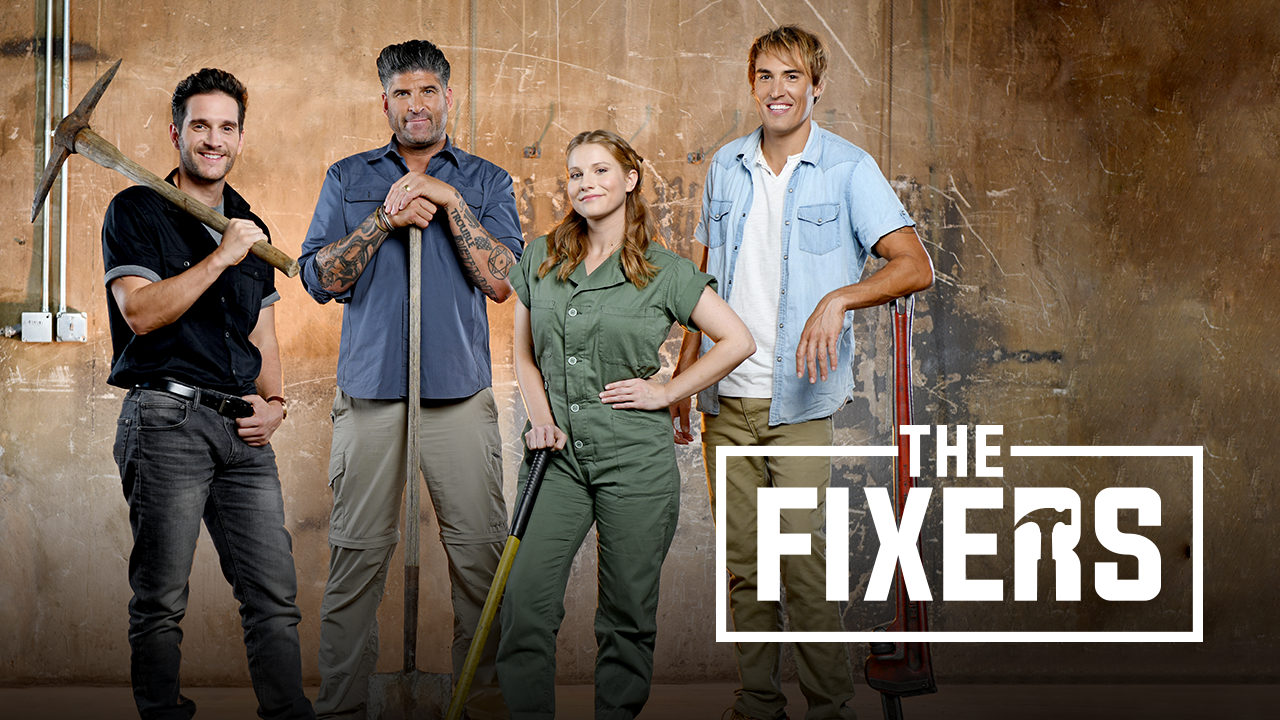 Learn how The Fixers team improves an orphanage for struggling teenagers in Mexico! Find out more about the team here. 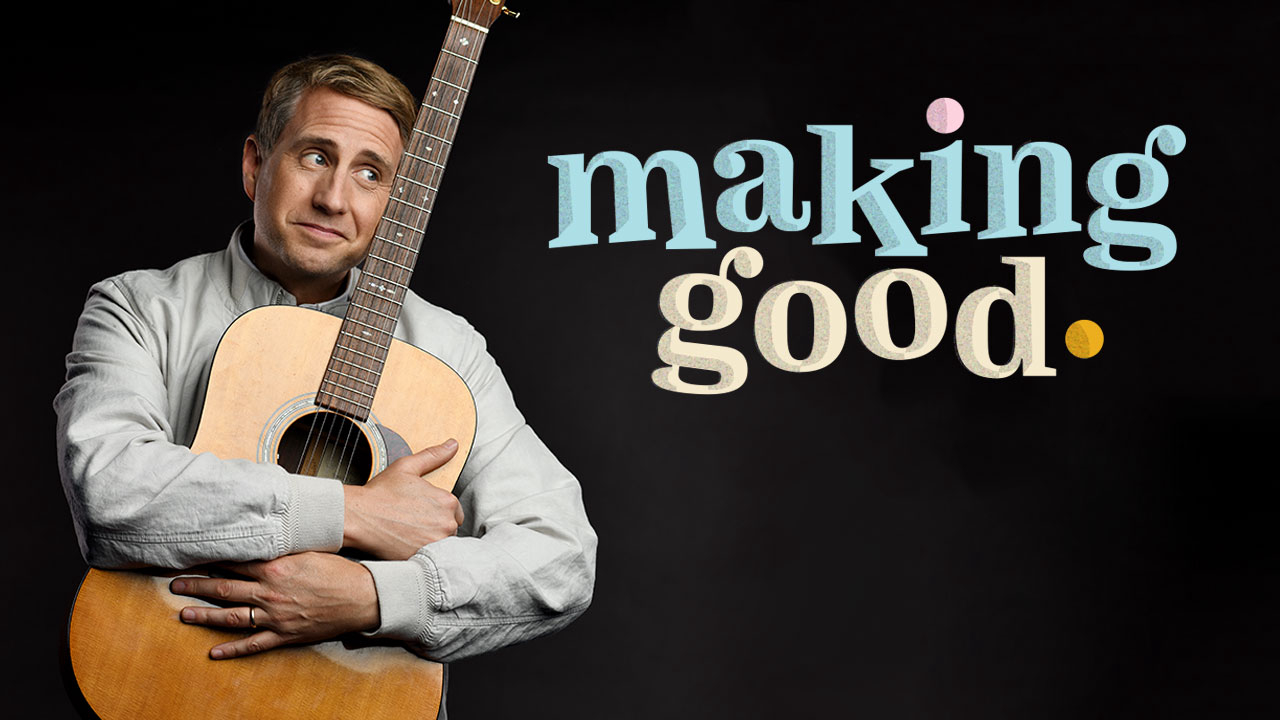 Join host Kirby Heyborne as he travels to San Francisco to volunteer at a restaurant run entirely by at-risk youth. Catch an interview with Kirby here! 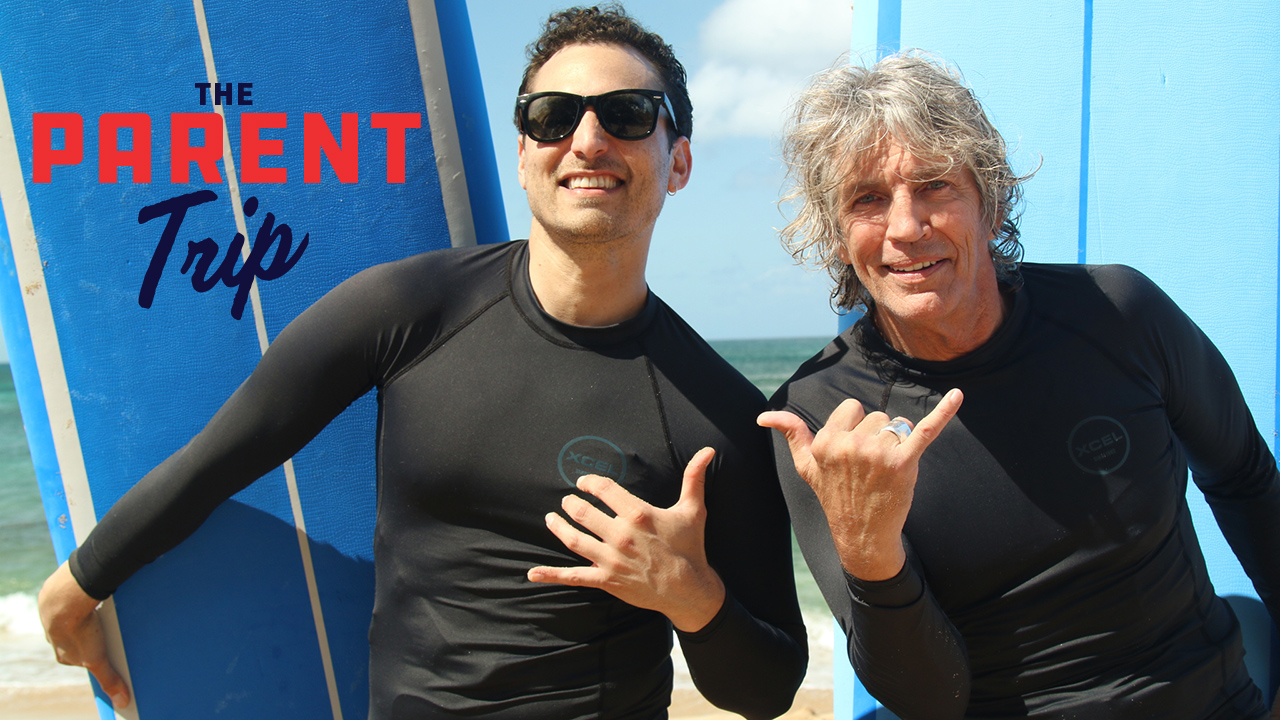 90210 star Jennie Garth and her daughter Luca are plunging into the heart of Alaska on a death-defying adventure. You won't want to miss this thrilling first episode! 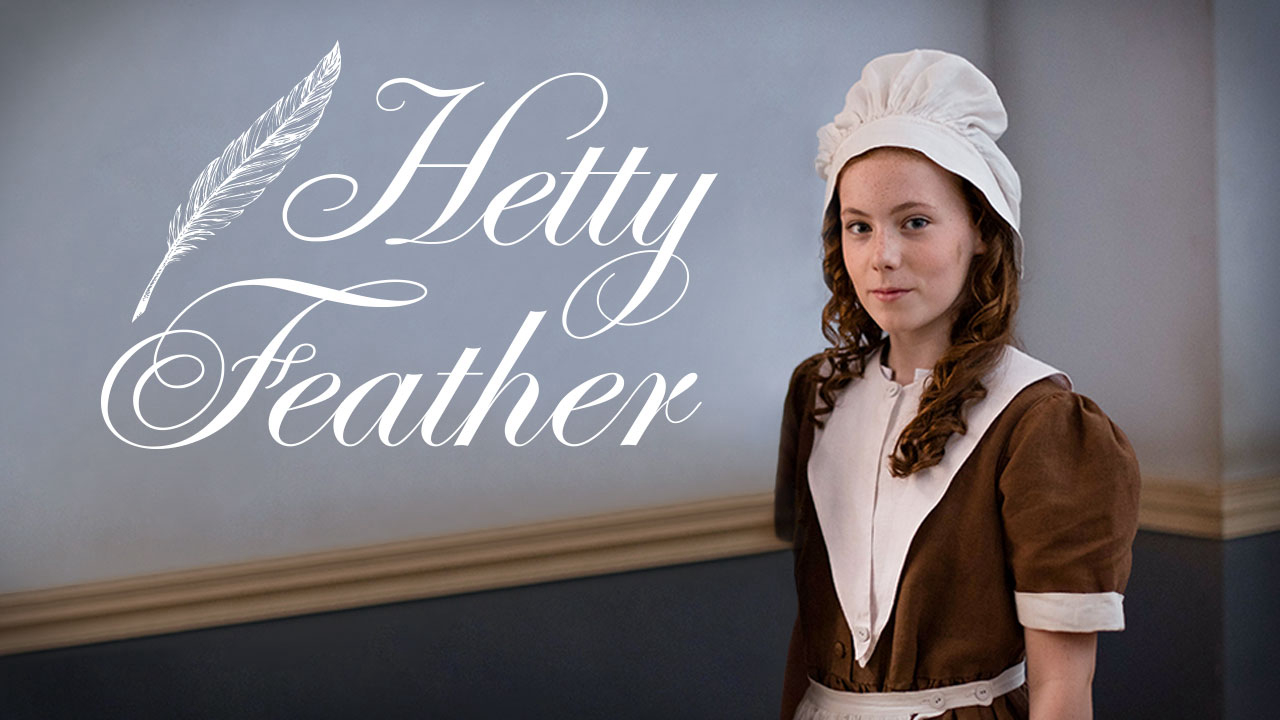 Hetty and the gang play a prank on Sheila with disastrous results. Watch it all go down on Sunday the 22nd! 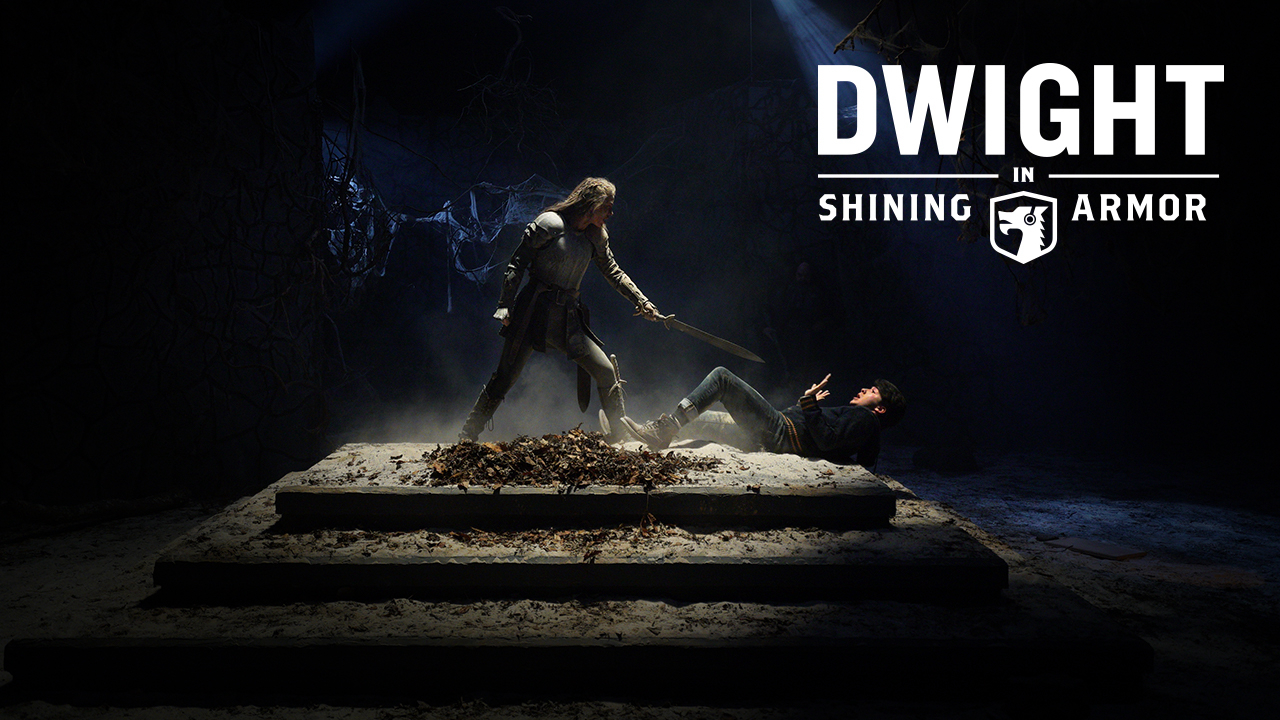 Dwight and his friends are back for another round of monster hunting and villain bashing. But faced with a new type of challenge, our intrepid heroes may end up losing it all. Learn more about the characters here. 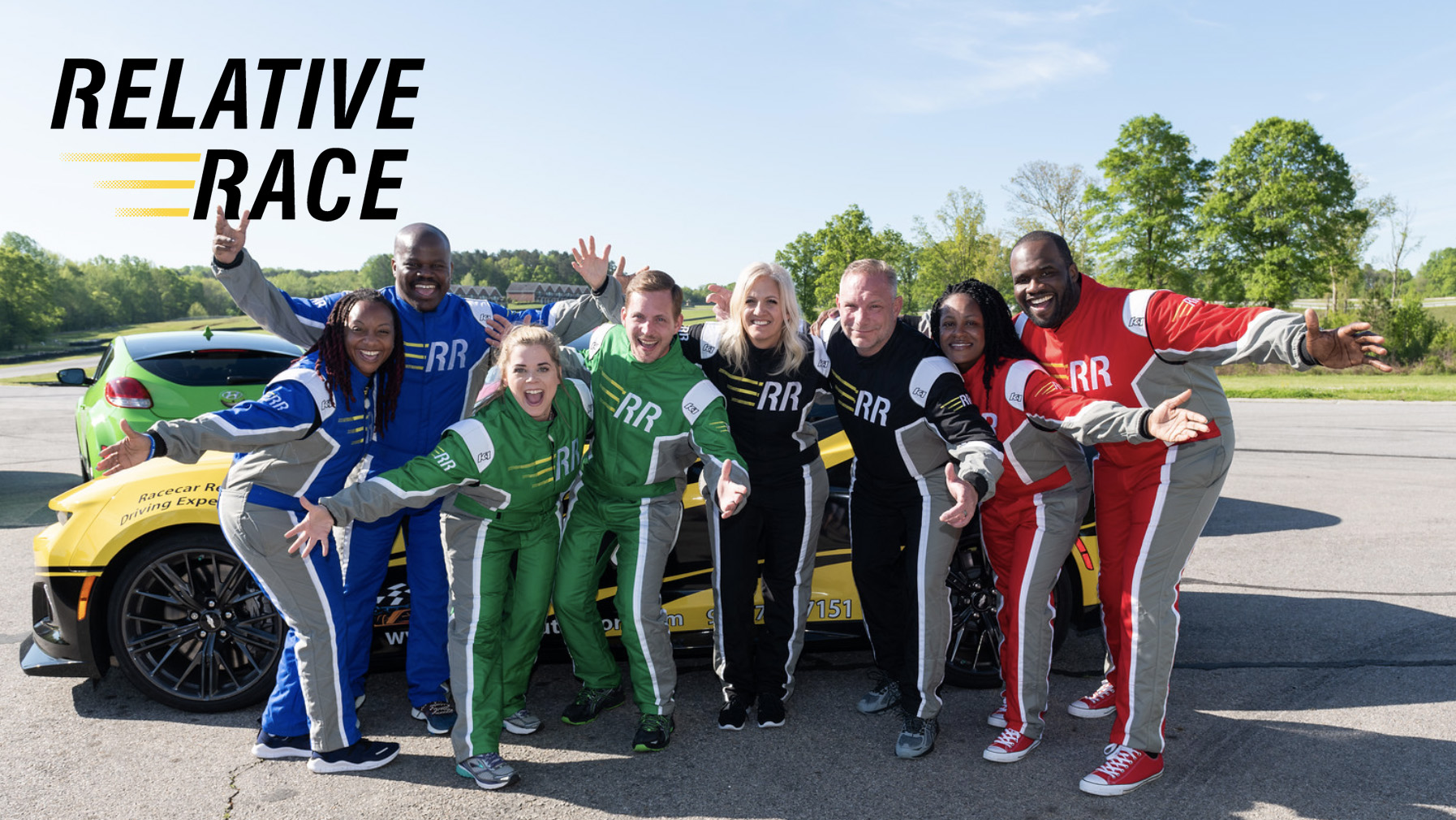 The "race" in Relative Race takes on a whole new meaning at a track in Virginia as the competition heats up! Get ready for the big event by learning which team you're on here. 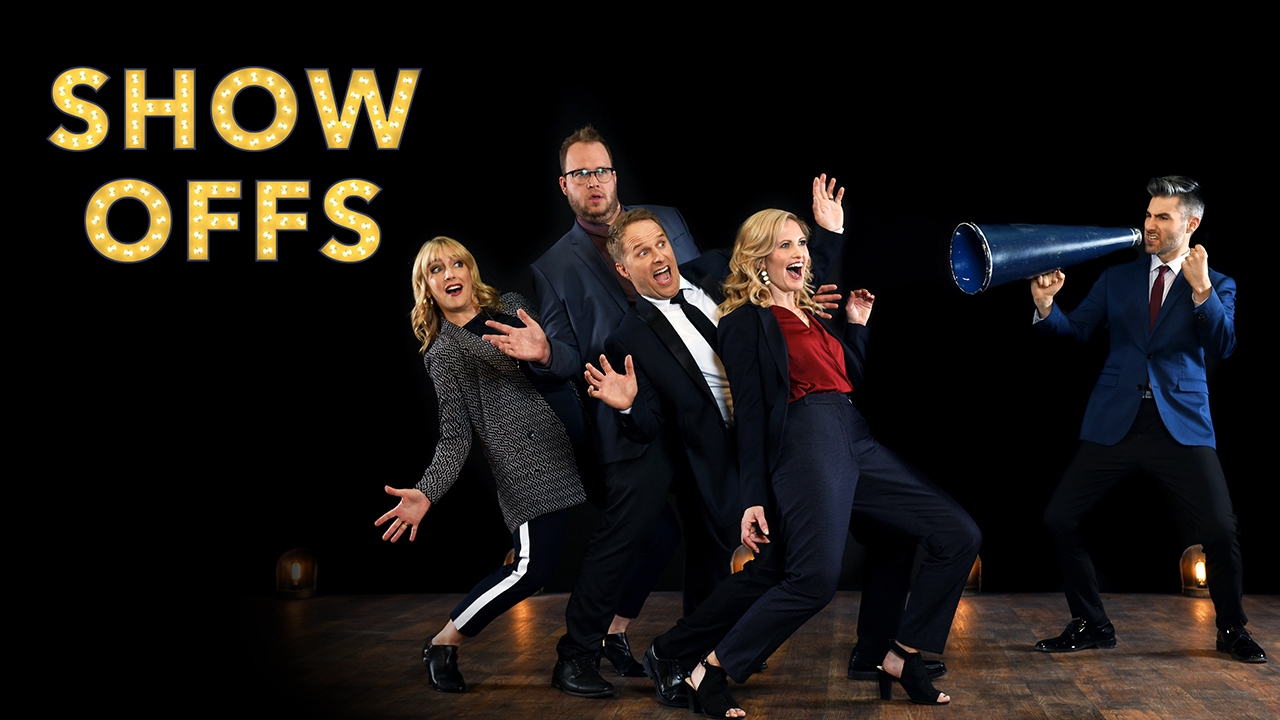 In this insanely funny premiere episode, the Show Offs improvise a Golden Age musical in which two swindlers have a change of heart after trying to replace authentic cheer with artificial joy. Meet our talented comedians here. 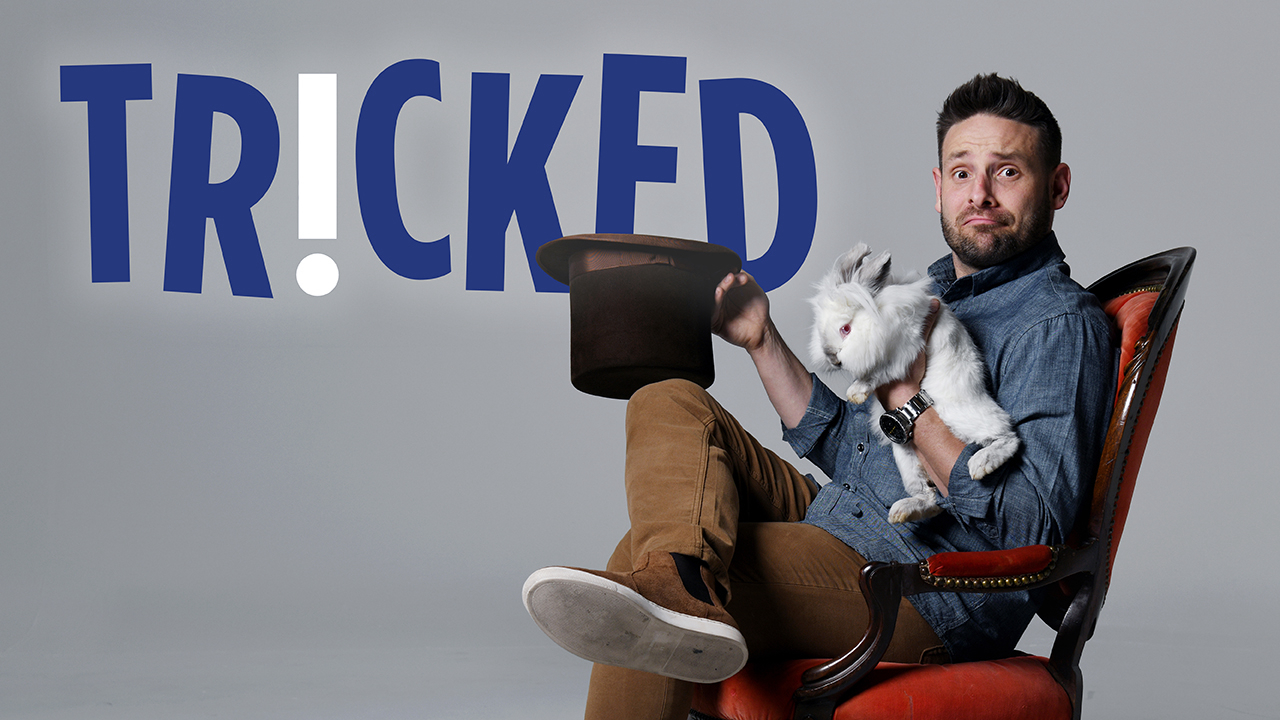 World-famous magician Eric Leclerc goes undercover with hidden cameras to pull mind-bending pranks on unsuspecting people. Prepare for a new season of WOW by learning your own magic tricks from Eric himself! 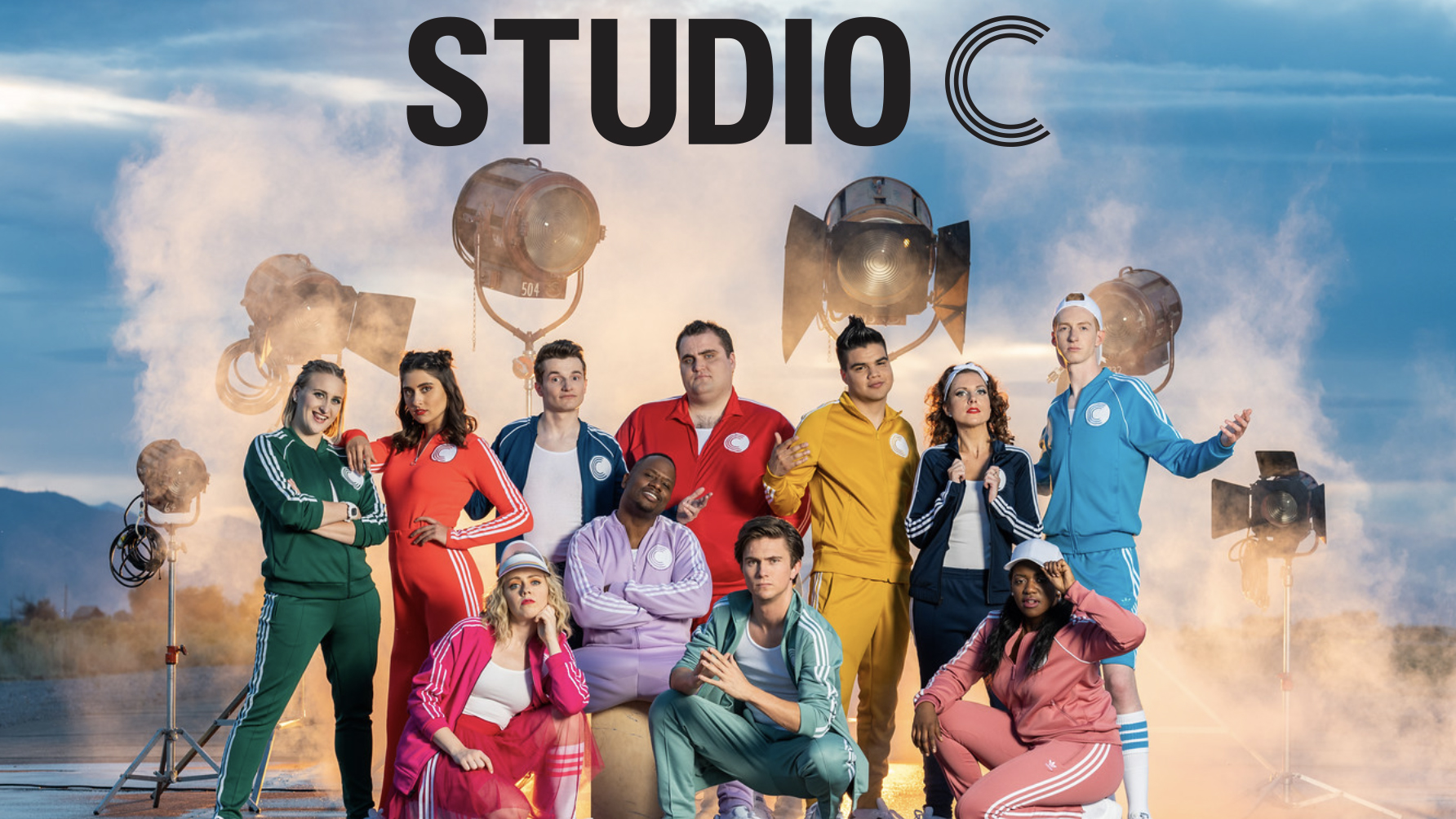 Find out how Dalton and Tori recruit the cast into doing a Hamilton parody and why exactly the fans go crazy for Dalton Abbey. It's time for a whole new season of laughter till you cry! Start meeting the new cast here.