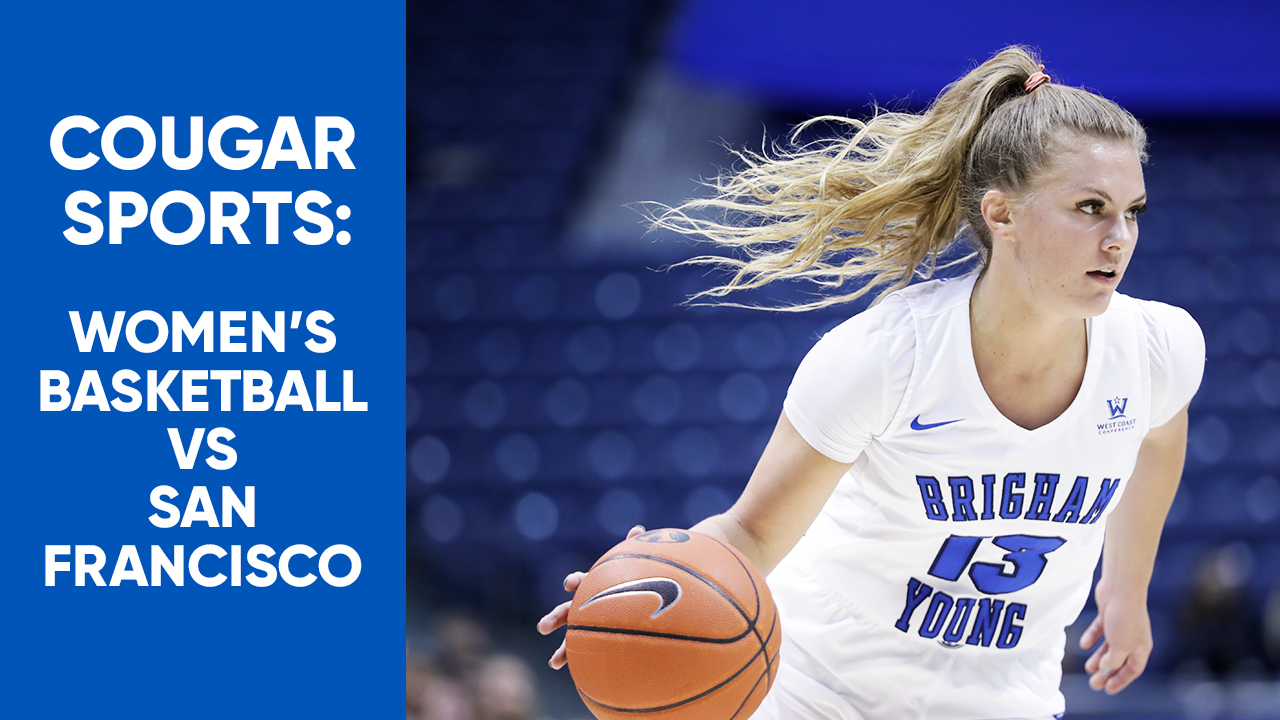 Cougars, it's time to up the ante! The BYU women's basketball team has, not one, but two games on the home court this week, taking on San Francisco on Thursday at 1 ET | 10 PT and Santa Clara on Saturday at 4 ET | 1 PT. Don't miss this chance to see them play!

Here are all the details: 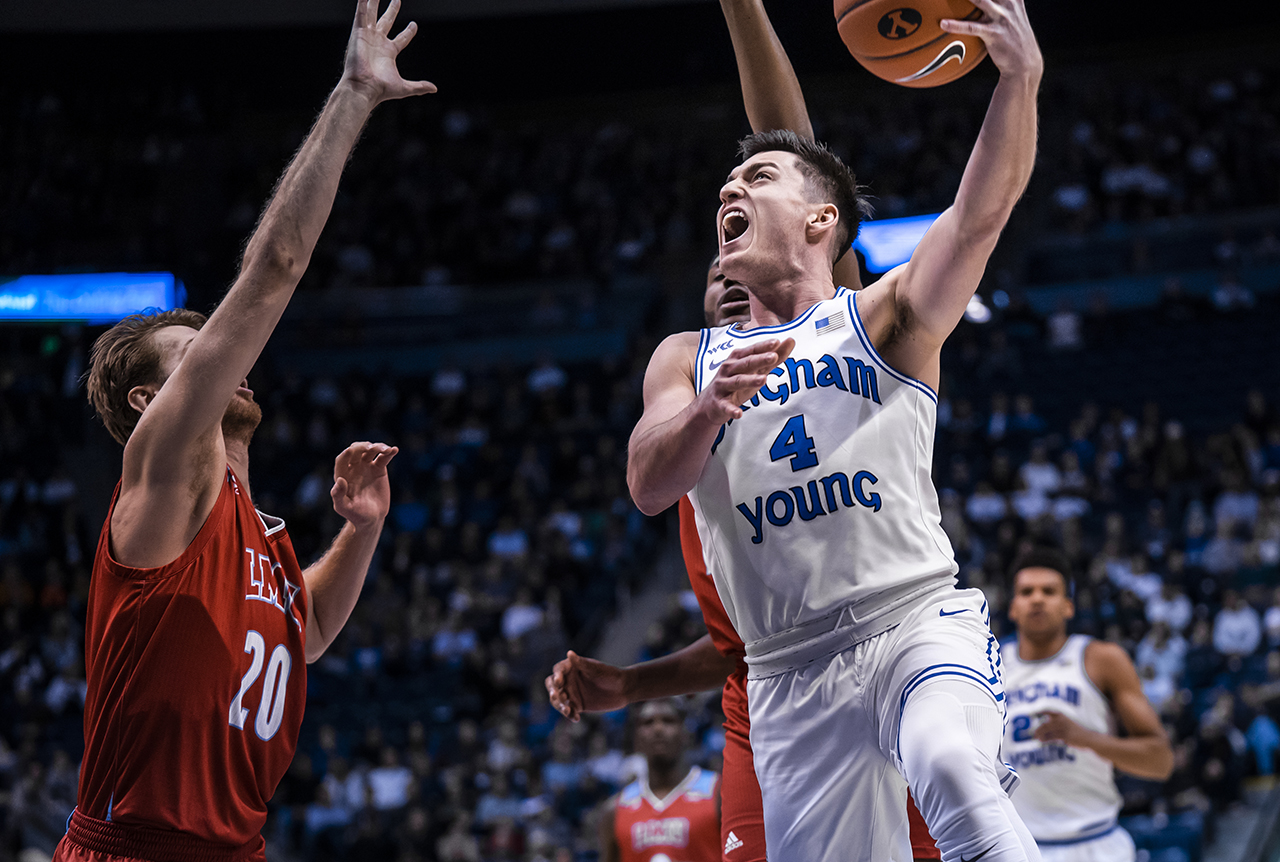 BYU men's basketball faces off against Pacific on Thursday at 10 ET | 7 PT and San Francisco on Saturday at 5 ET | 2 PT. Find out how to watch the games below.