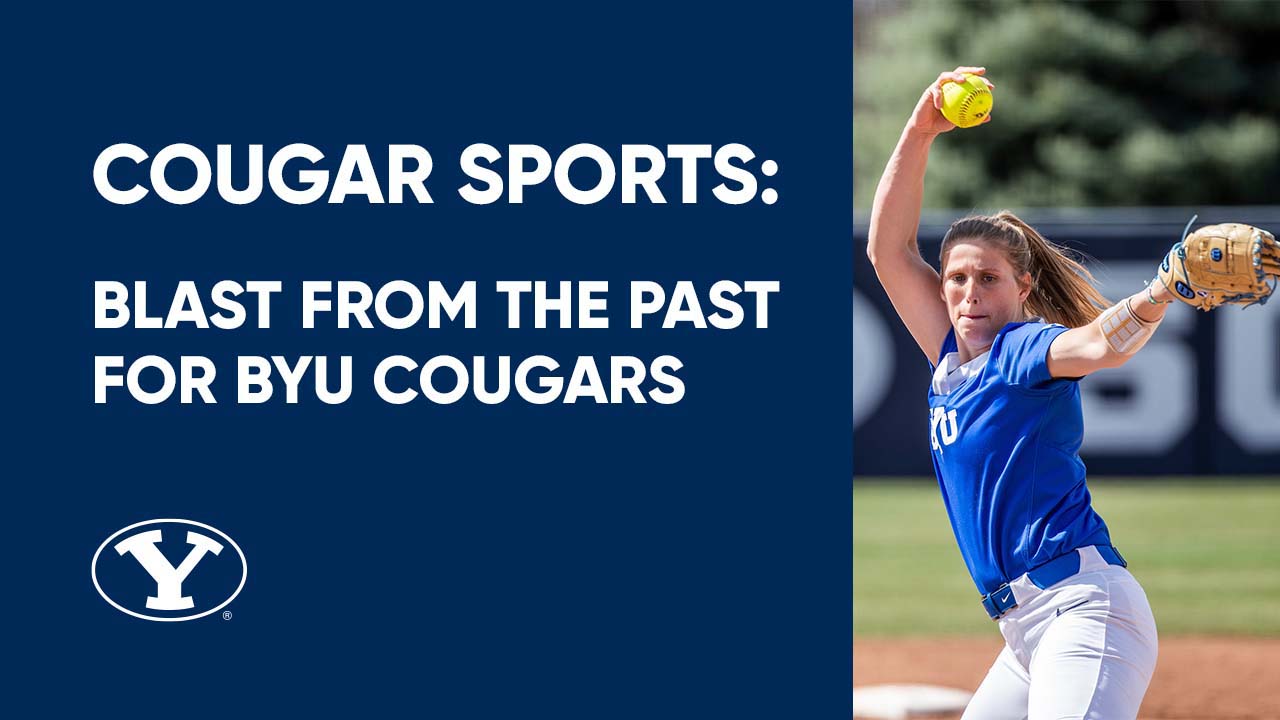 This week, the past and the present came together as BYU Football’s alumni took to the field at LaVell Edwards Stadium. BYU also took to their bases this week, striking out their opponents, while our favorite gymnasts were beaming at some personal bests at the NCAA Regionals.

It was a busy week for the Cougars with four back-to-back games. The week started in Provo as BYU took on Washington State on Tuesday night, winning 9-3. The next day, the Cougs headed to California for a three-day series against Saint Mary’s. The first day of the series saw the Cougs losing 3-4 before taking a 12-2 win the next day. The last day in the series saw BYU taking an unfortunate loss against Saint Mary’s, with another 3-4 loss. The Cougs sure did put up a fight for four days of back-to-back baseball. Next on the schedule is another four days of back-to-back games, starting with Dixie State on April 5th. The Cougars will then return to Provo for three days of baseball against Santa Clara on Wednesday. Tune into BYUtv and the BYUtv app to watch the 3-day series against the Broncos. 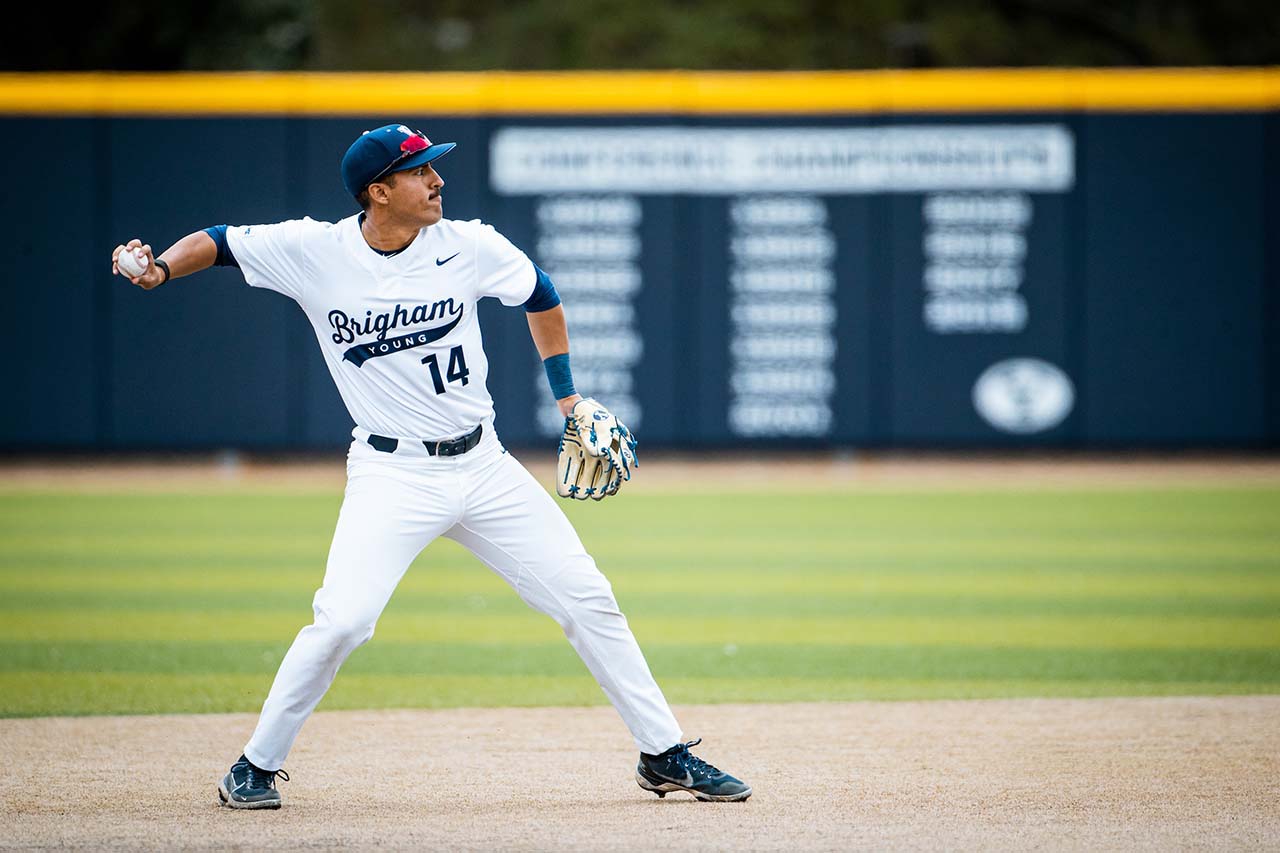 No.21 BYU headed to the NCAA Regionals on March 31st, ending the day with the highest regional score in school history. Though BYU didn’t progress past the day’s meet, their routines were fierce and strong. BYU went into the second rotation in fourth place and continued the night in the same spot. Alabama and Michigan State were the two teams who moved on, but BYU had some career highs for the night. Lexi Griffith scored a career-high 9.900 on vault. 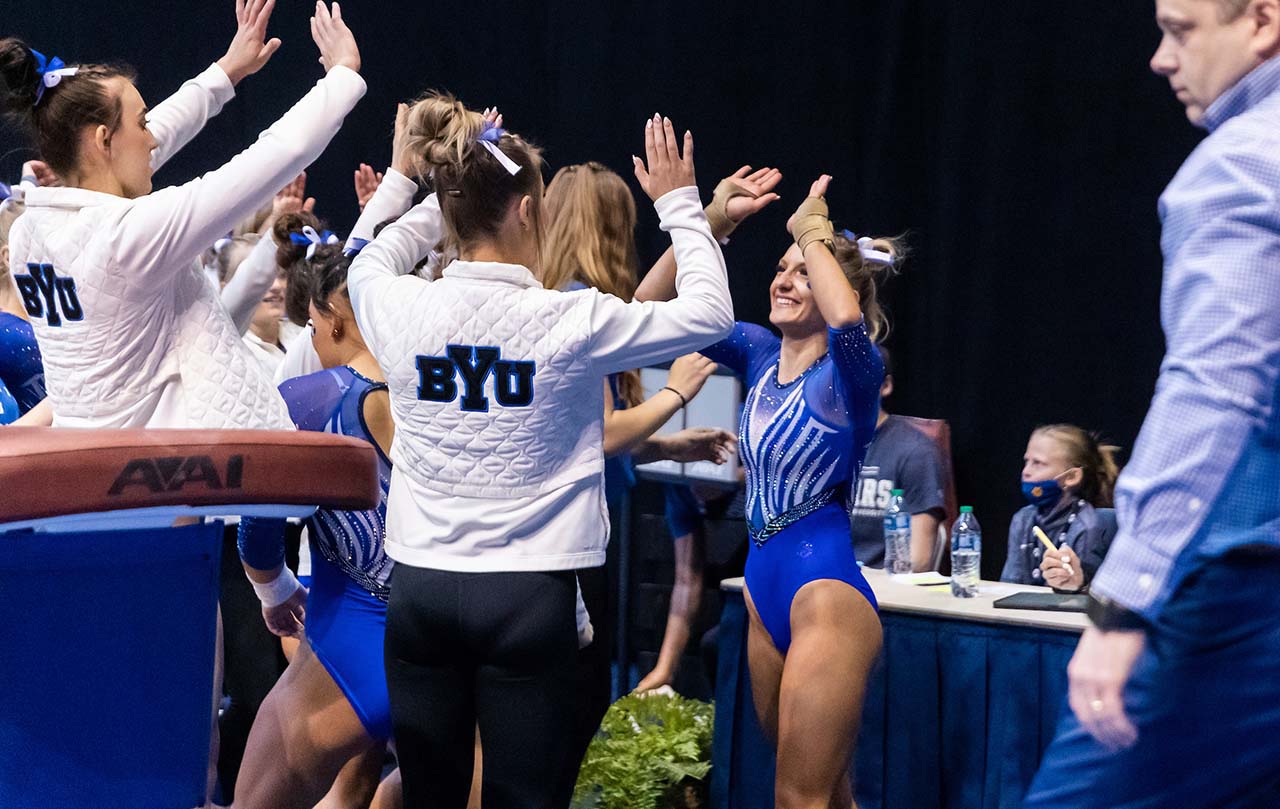 The Cougars had three games in two days last week. Thursday saw BYU take on New Mexico in back-to-back games, losing the first game with a score of 3-8, winning the next game at 12-1. The score just kept rising the next day, as BYU took on New Mexico again, scoring a 17-1 win. BYU has four games ahead of them, starting with the University of Utah. The weekend sees BYU back in Provo, ready to face Loyola Marymount. Can’t be there in person? BYUtv has you covered! 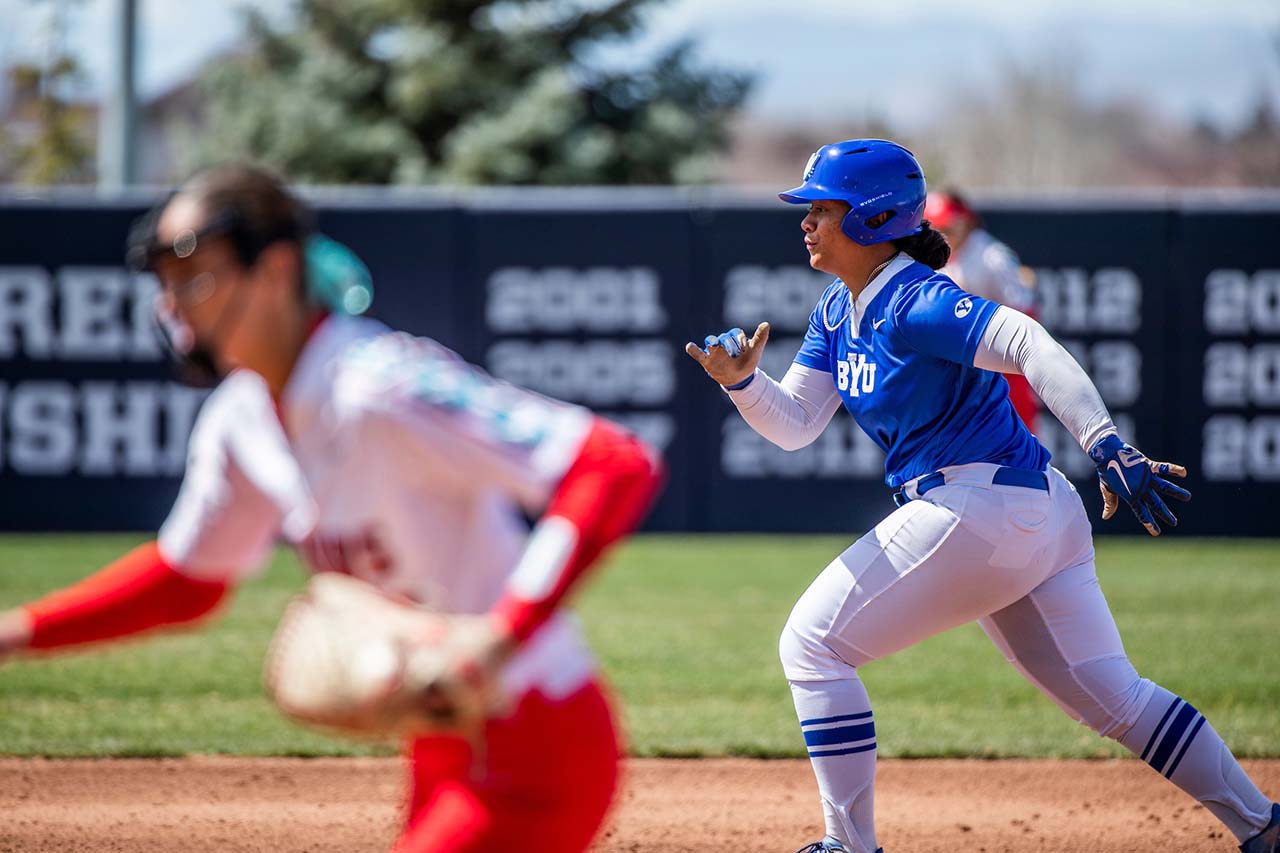 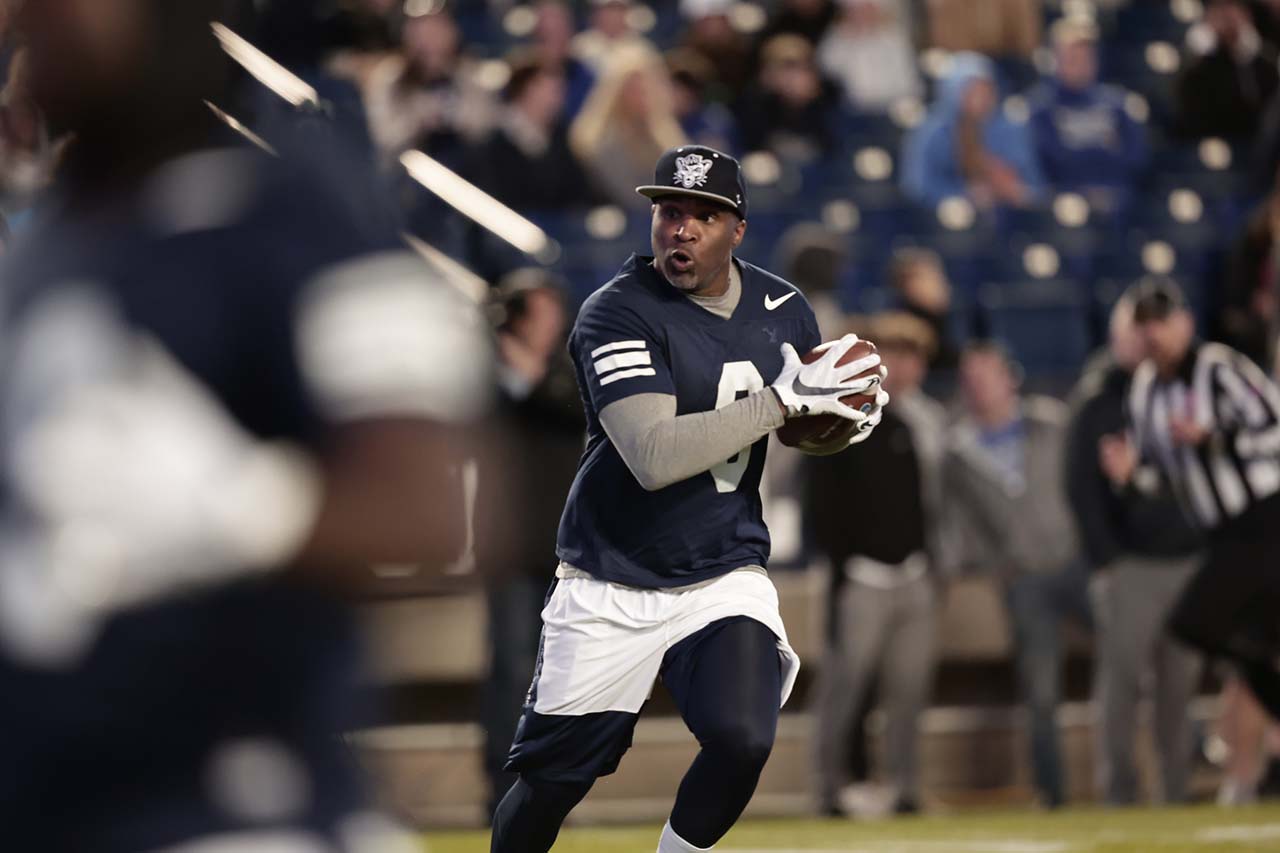 The Cougs were game-free this week as they prepare to face Stanford next week in California. The Cougars will play two matches against the Cardinals on April 8th and 9th. Stay tuned to find out more!