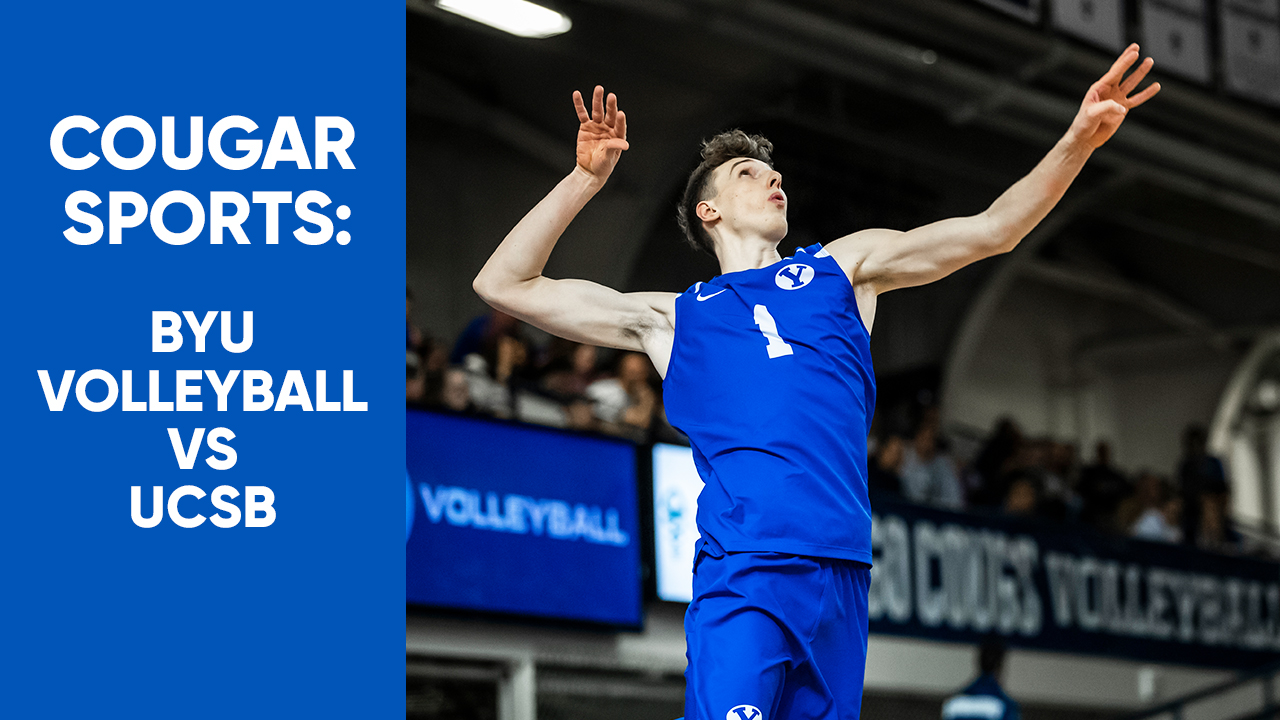 Get ready to rally! BYU men's volleyball is hitting the court against UCSB this Friday at 9 ET | 6 PT and Saturday at 8 ET | 5 PT. Whether in the stands or on your couch, you won't want to miss a single set.

Here's how you can catch the games: 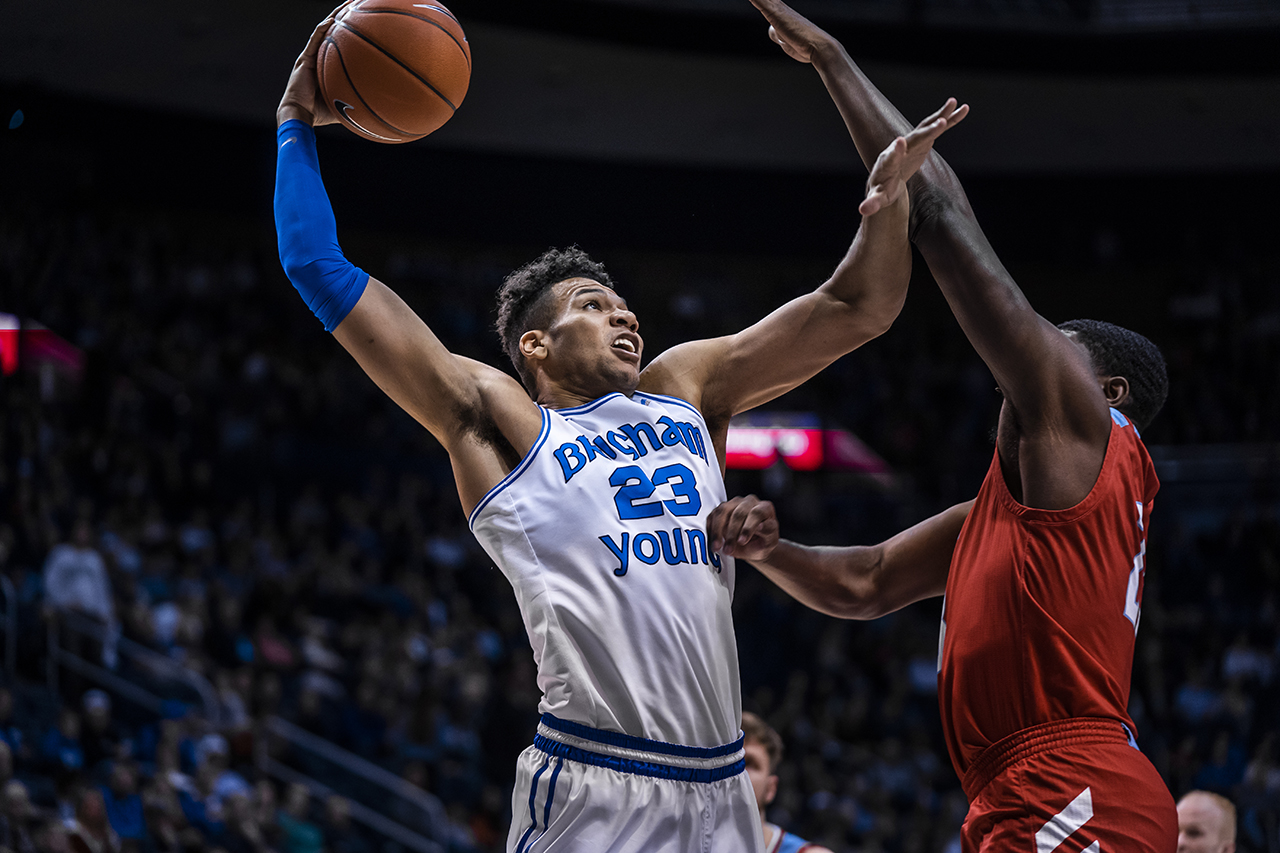 The BYU men's basketball team has two home games this week, taking on Pepperdine on Thursday at 8:30 ET | 5:30 PT and Saint Mary's on Saturday at 10 ET | 7 PT. Slap on some face paint and come cheer the Cougars on! 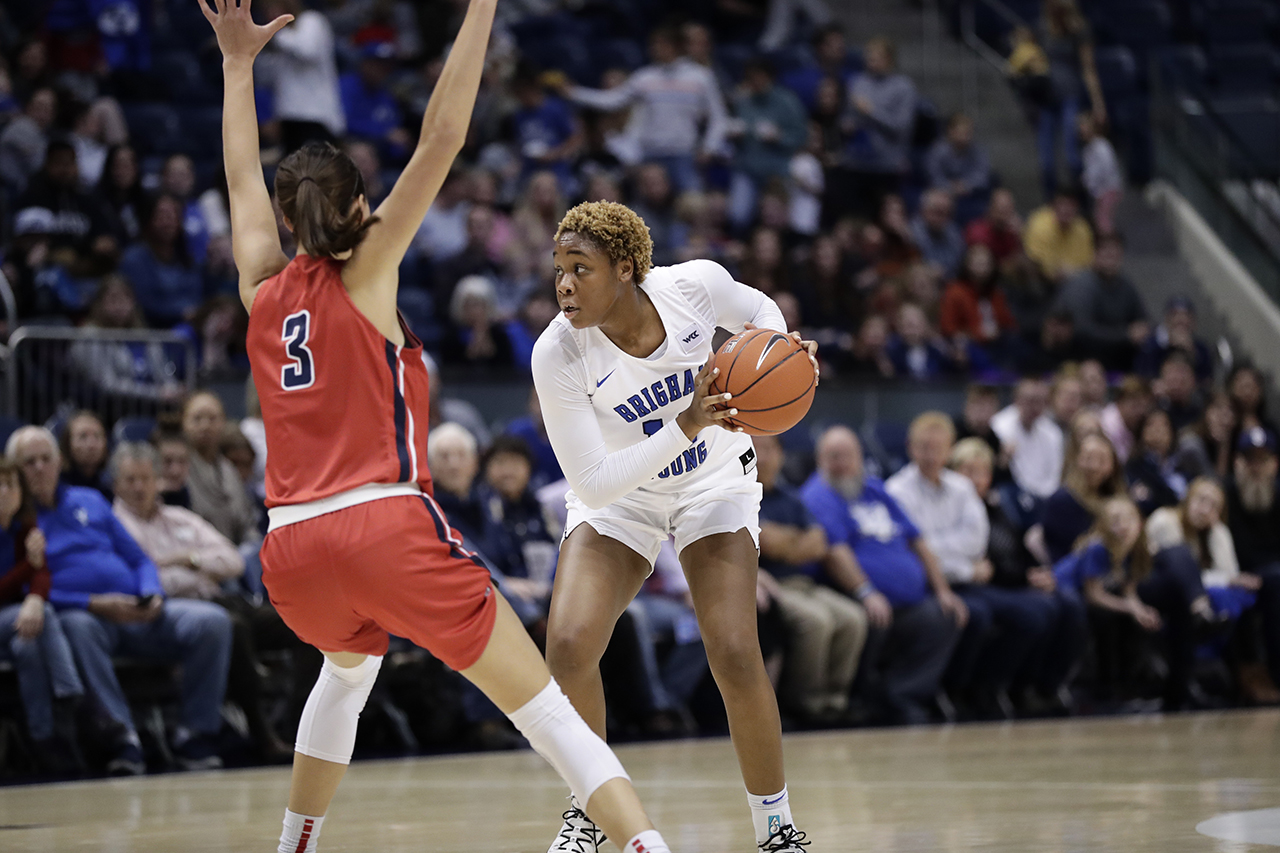 Back on the road again, the BYU women's basketball team faces off against Portland on Thursday at 10 ET | 7 PT and Gonzaga on Saturday at 5 ET | 2 PT. Find out below how you can follow the action.