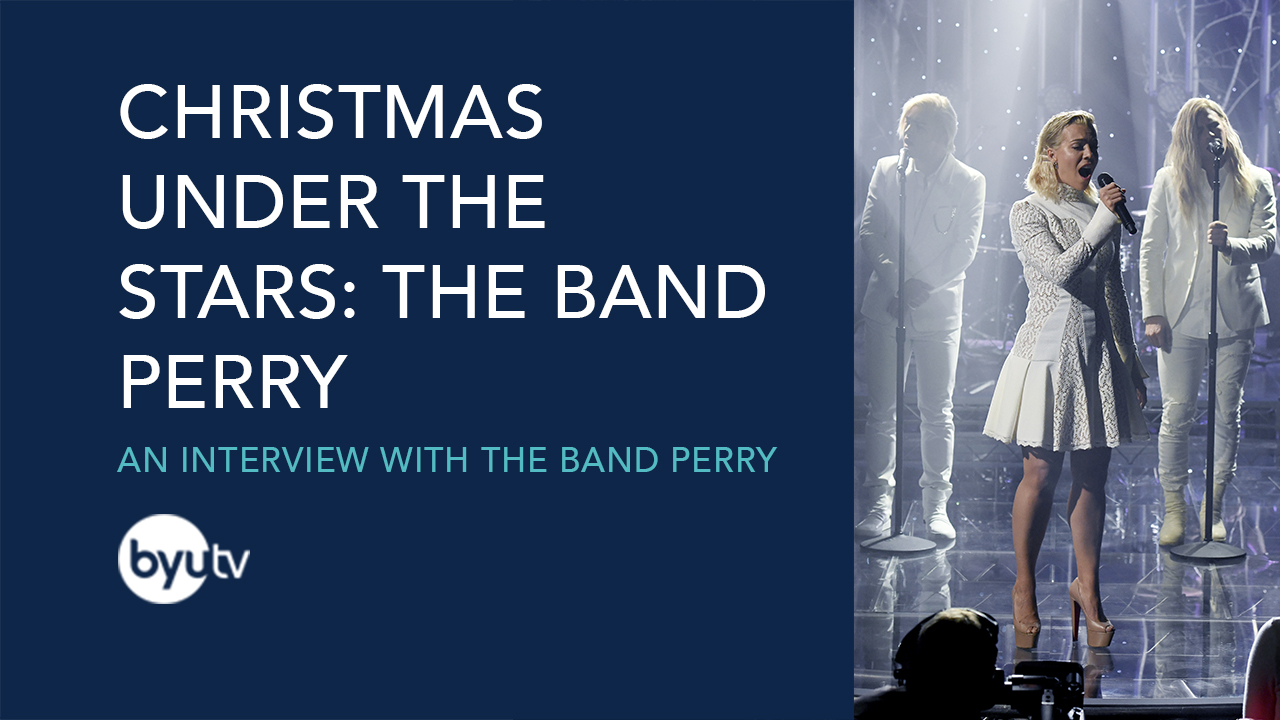 This Sunday, December 16, at 6pm MT, BYUtv is airing a special Christmas Under the Stars concert featuring The Band Perry!

To give you an insider look at The Band Perry, we sat down with the group members, Kimberly, Neil, and Reid, to find out their favorite Christmas memories and traditions.

Don't miss this exclusive interview and be sure to watch The Band Perry on Christmas Under the Stars on December 16, at 6pm MT on BYUtv!

BYUtv: How long has your family played music together around Christmas time?

Kimberly: Well, I guess our family would have started making Christmas music together when we started making music in general together. I was about 15 years old, Neil was 8, Reid was 10.

Kimberly: And to gather around the piano, and just sort of either just play it musically or even sing it. It's one of our favorite things to do every year.

Kimberly: It's a good mid-nineties memory, right there. 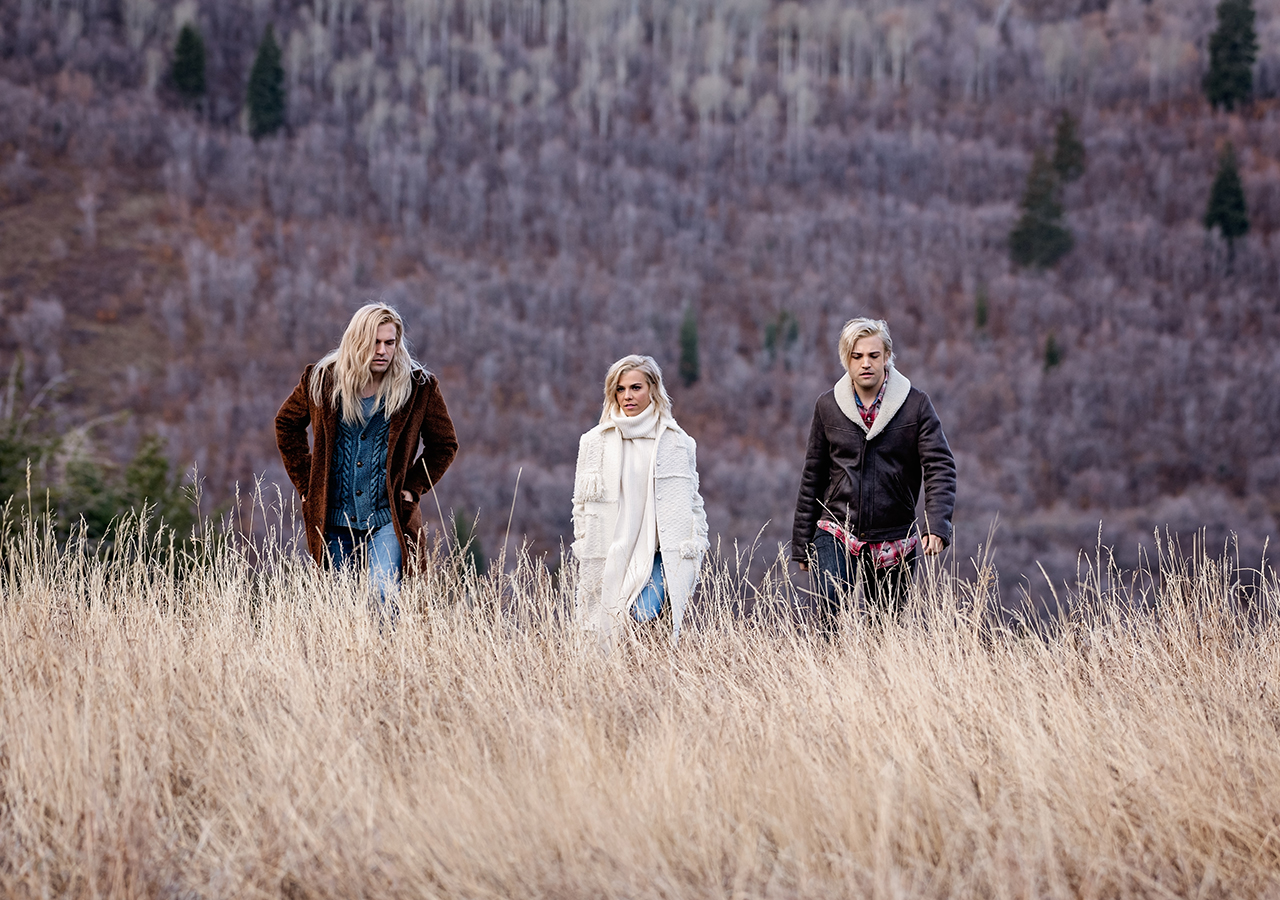 BYUtv: What is your favorite Perry family Christmas memory?

Kimberly: We've made a lot of favorite memories as a family over the years.

I think one of my favorite memories happens to be also one of our favorite traditions. Every year we do a Christmas baking competition. I particularly like it because I win most of the competitions.

Reid: Yeah, and we get to eat a bunch so.

Kimberly: It's really fun, we love it. It happens every year, and we sort of judge each other's cooking skills. 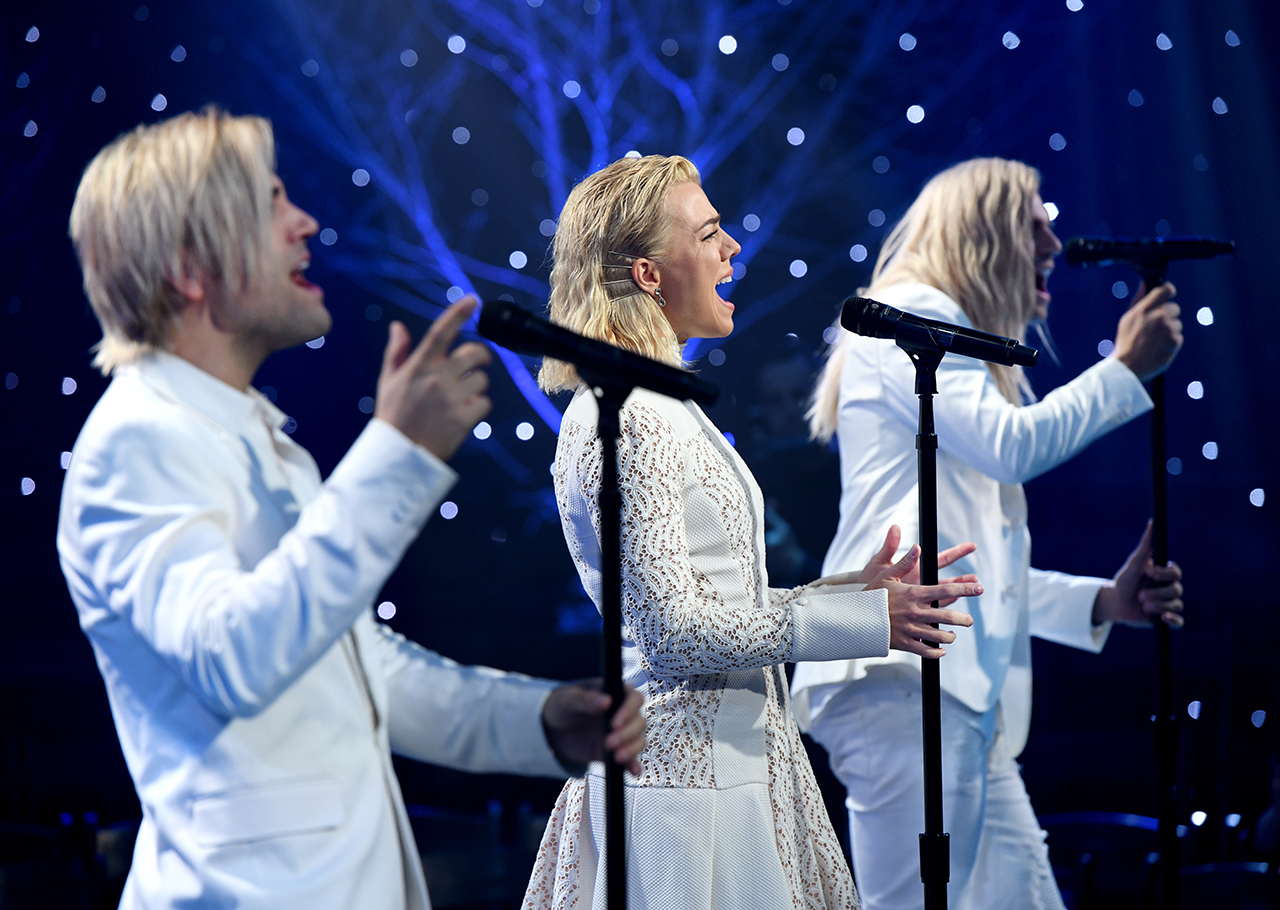 BYUtv: What do you hope viewers take away from this concert?

Kimberly: I hope viewers take away a feeling. Everything that we're doing, both with our own music right now and the way we wanted to build the show was to really carry everybody through a series of feelings.

Sometimes it feels like a holy moment, sometimes it's a really fun moment. So, I hope that they will come on that journey with us throughout the show.

Watch Christmas Under the Stars Featuring The Band Perry on BYUtv!

Don't forget to watch this special holiday concert this Sunday, Dec. 16, at 6pm MT on BYUtv.

And psssst! If you want a major sneak peek, watch the video below!

If you've missed any Christmas Under the Stars concerts, you can watch them all RIGHT HERE!