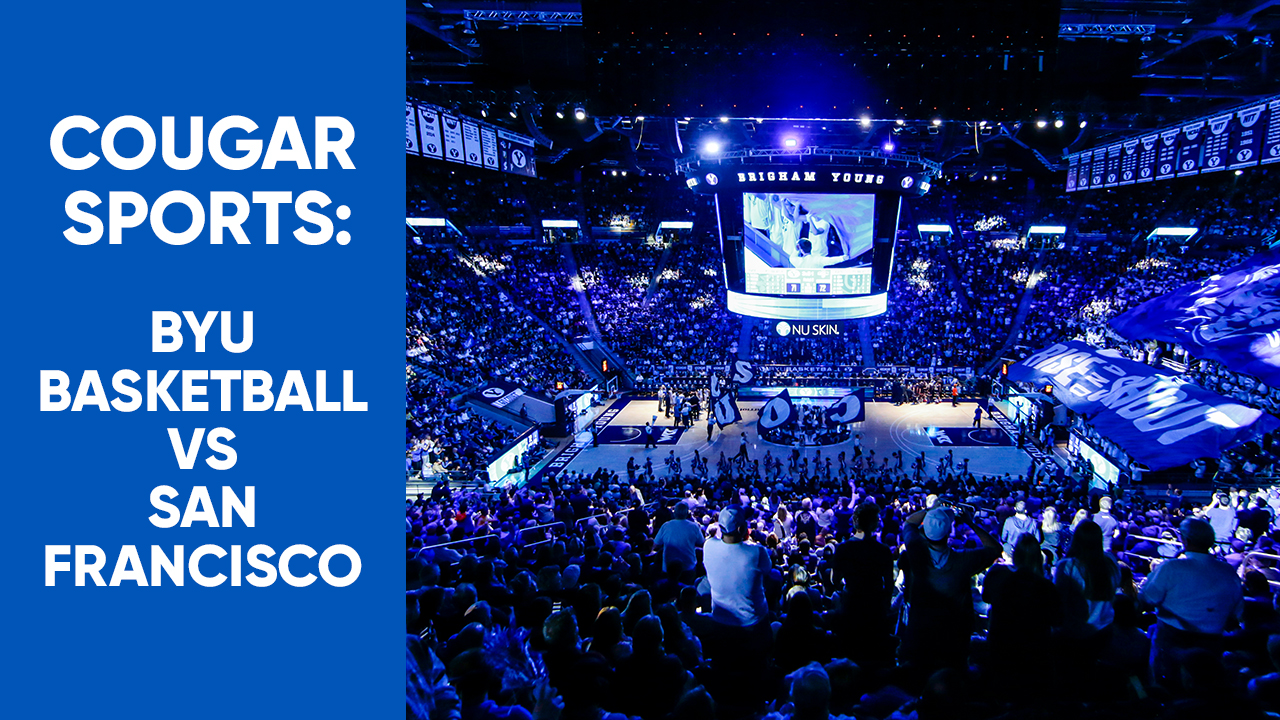 The BYU men's basketball team has barreled through the competition with two wins last week, and now they're ready for two more this week with games against Portland on Thursday at 10 ET | 7 PT and San Francisco on Saturday at 9:30 ET | 7:30 PT. Don't miss the chance to see one of their last home games of the season! 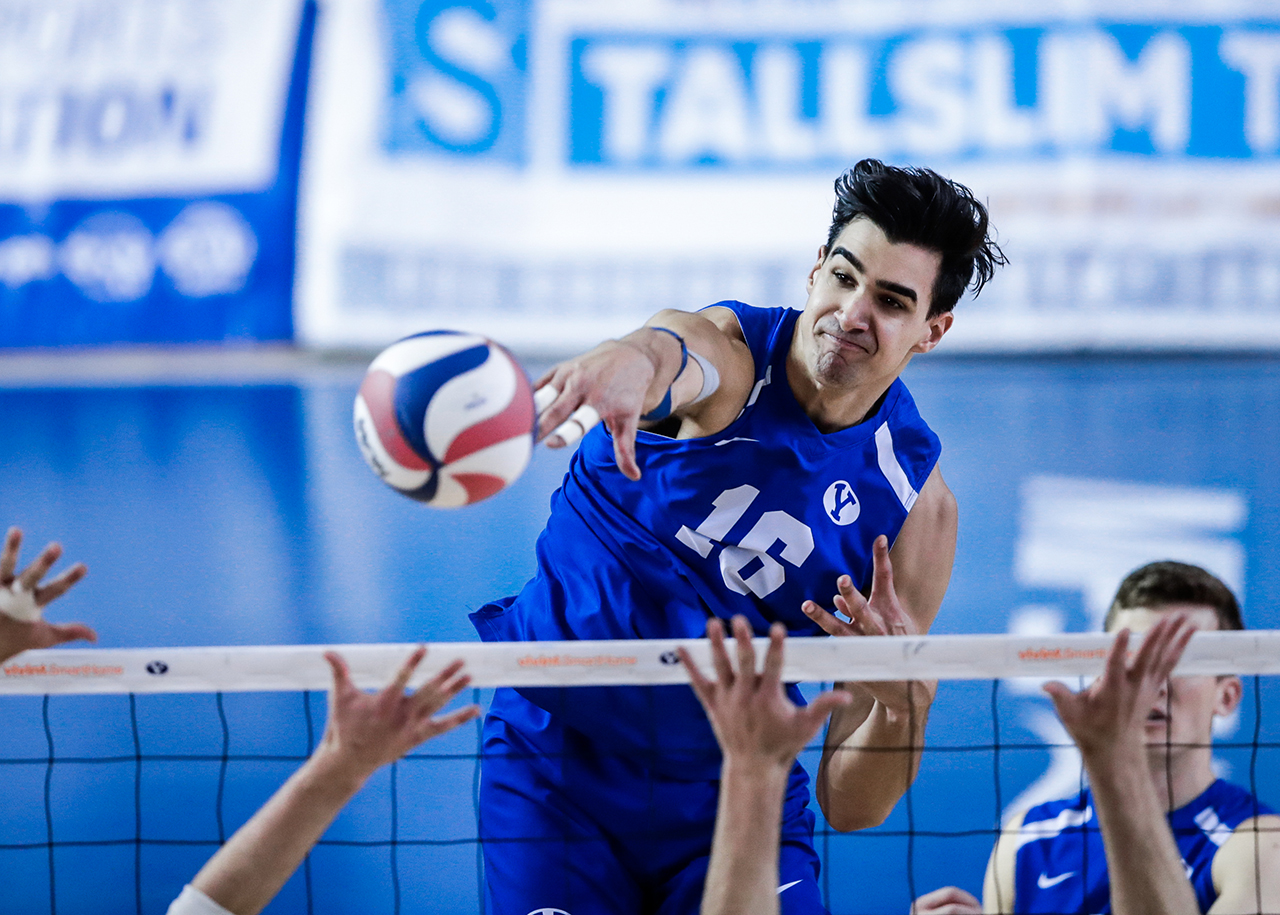 BYU men's volleyball rightfully holds the place of one of the top-ranking college teams in the nation. With nothing but straight wins behind them, they're ready to take on UCLA on Thursday at 9 ET | 6 PT and Pepperdine on Saturday at 7 ET | 4 PT. Find out how you can watch the games courtside. 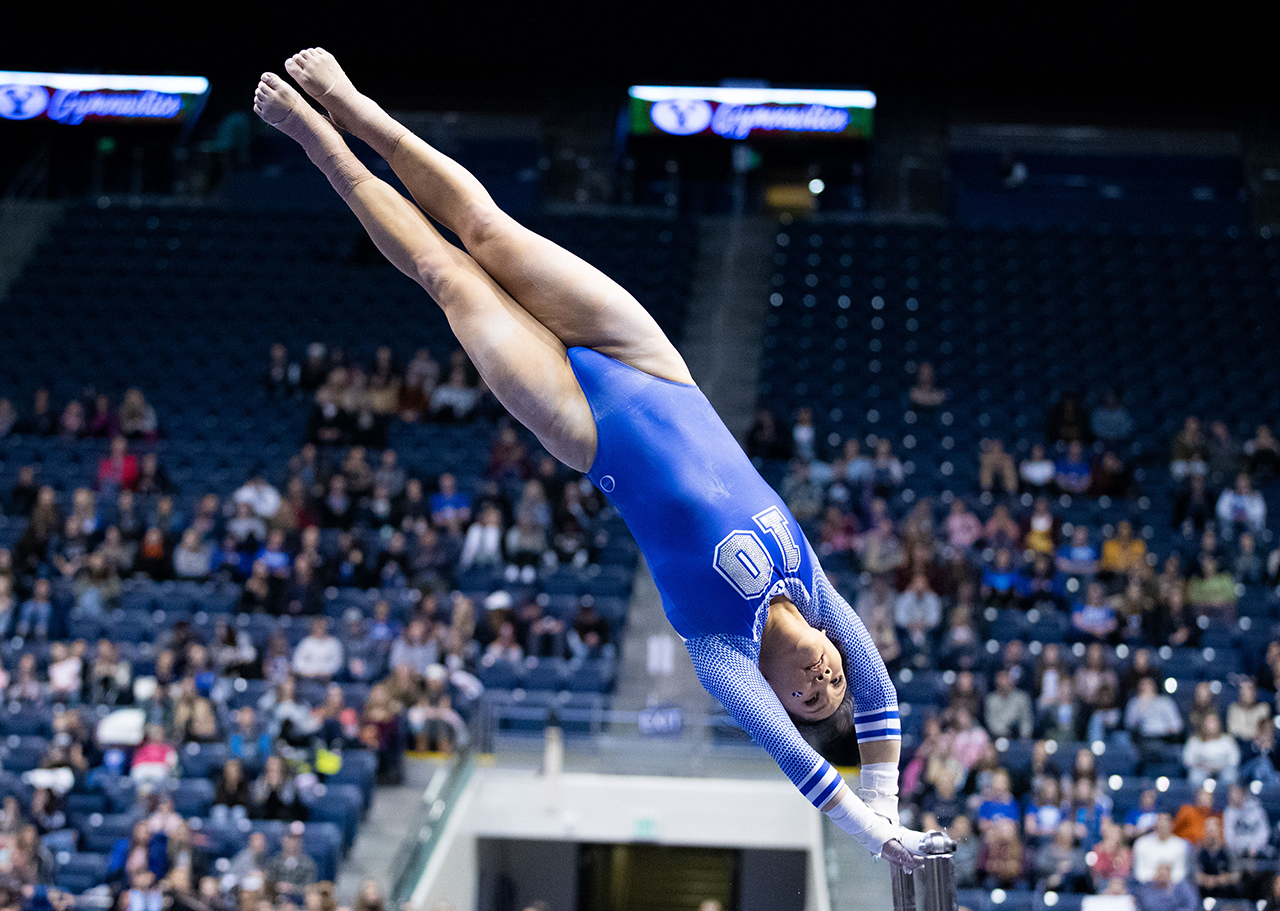 Cheer loud and proud for the BYU women's gymnastics team headed into a meet with Sacramento State on Friday at 9 ET | 6 PT! Find out how to watch below. 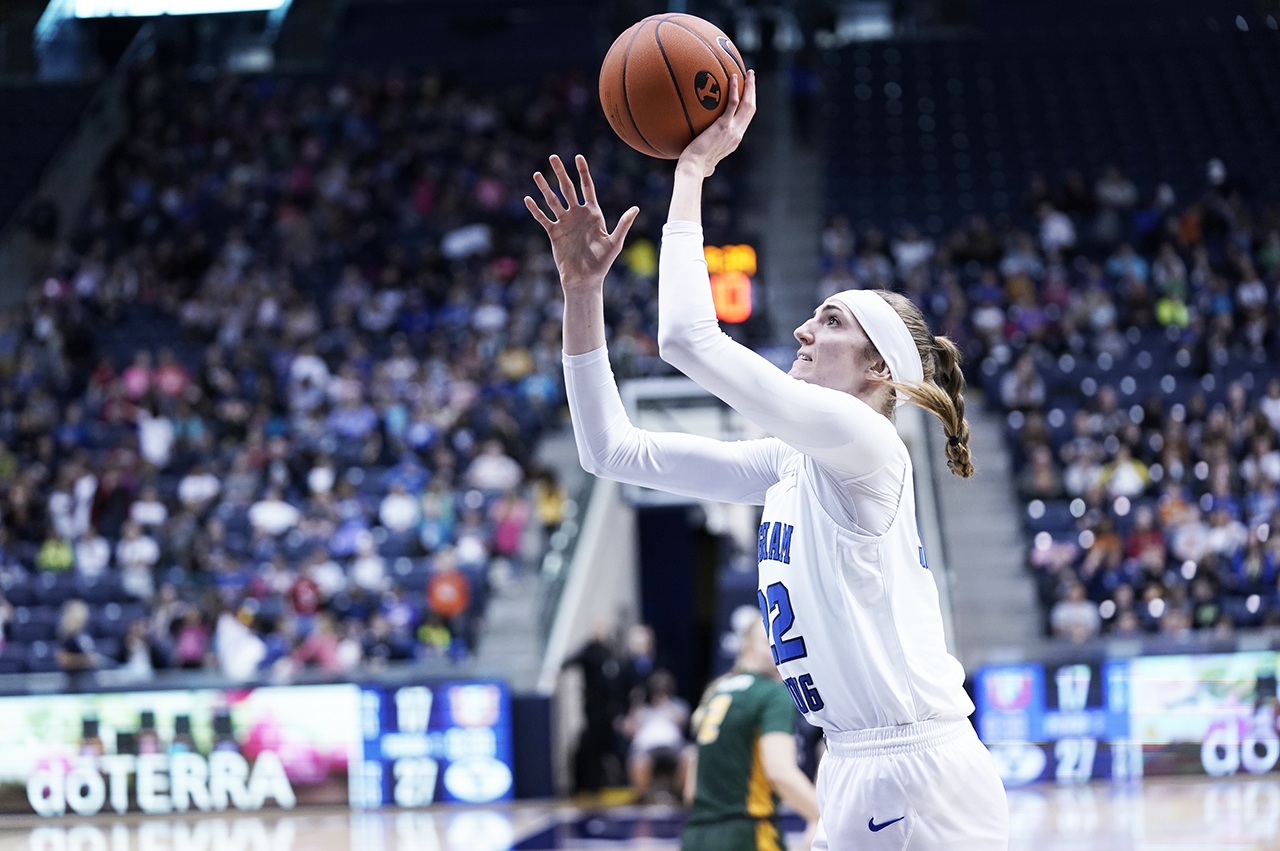 The BYU women's basketball team goes up against San Diego on Saturday at 5 ET | 2 PT. Find out how you can cheer them on!

Join Coach Mark Pope on BYU Basketball with Mark Pope Tonight at 8 ET | 5 PT live on the BYUtv app and BYUtv.org or Wednesday at 1 p.m. ET | 10 a.m. PT on BYUtv to see what he has to say about the team’s performance and upcoming games.