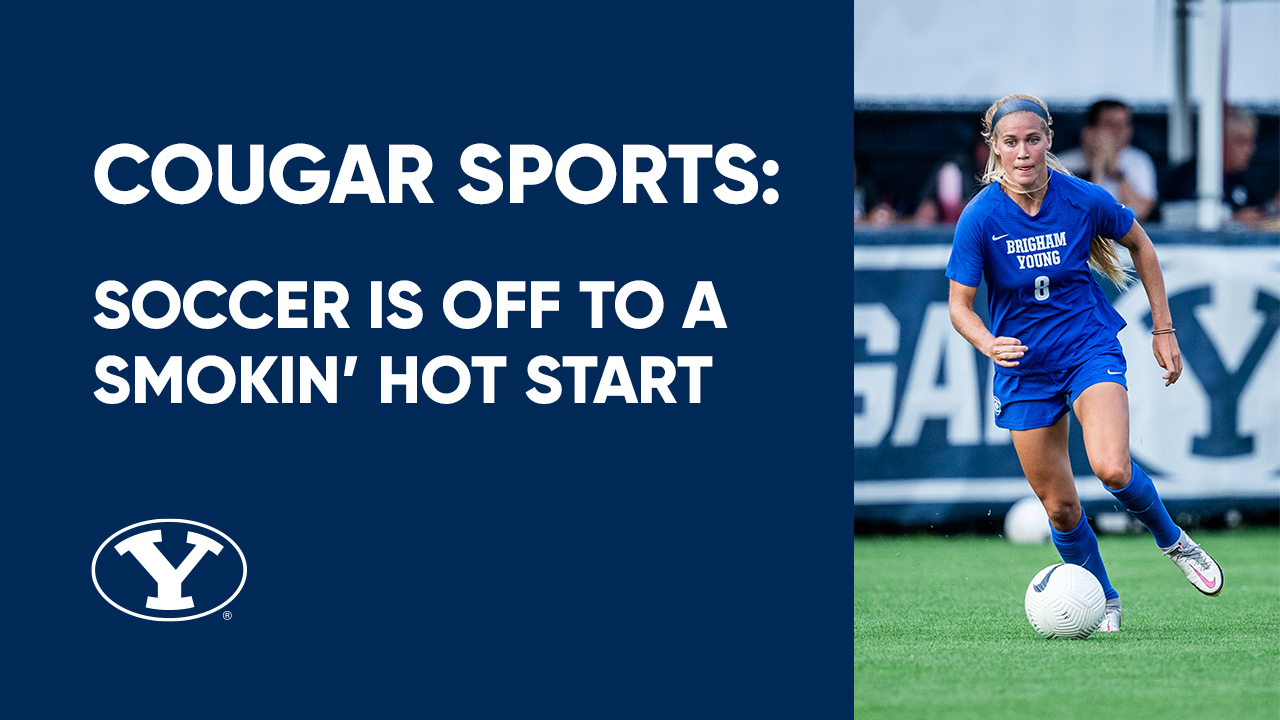 COUGAR SPORTS ARE BACK

…and we are PUMPED! Check out new episodes of BYU Sports Nation and After Further Review for the latest in BYU Sports including the Women's Soccer season kickoff and updates on Football Fall camp! 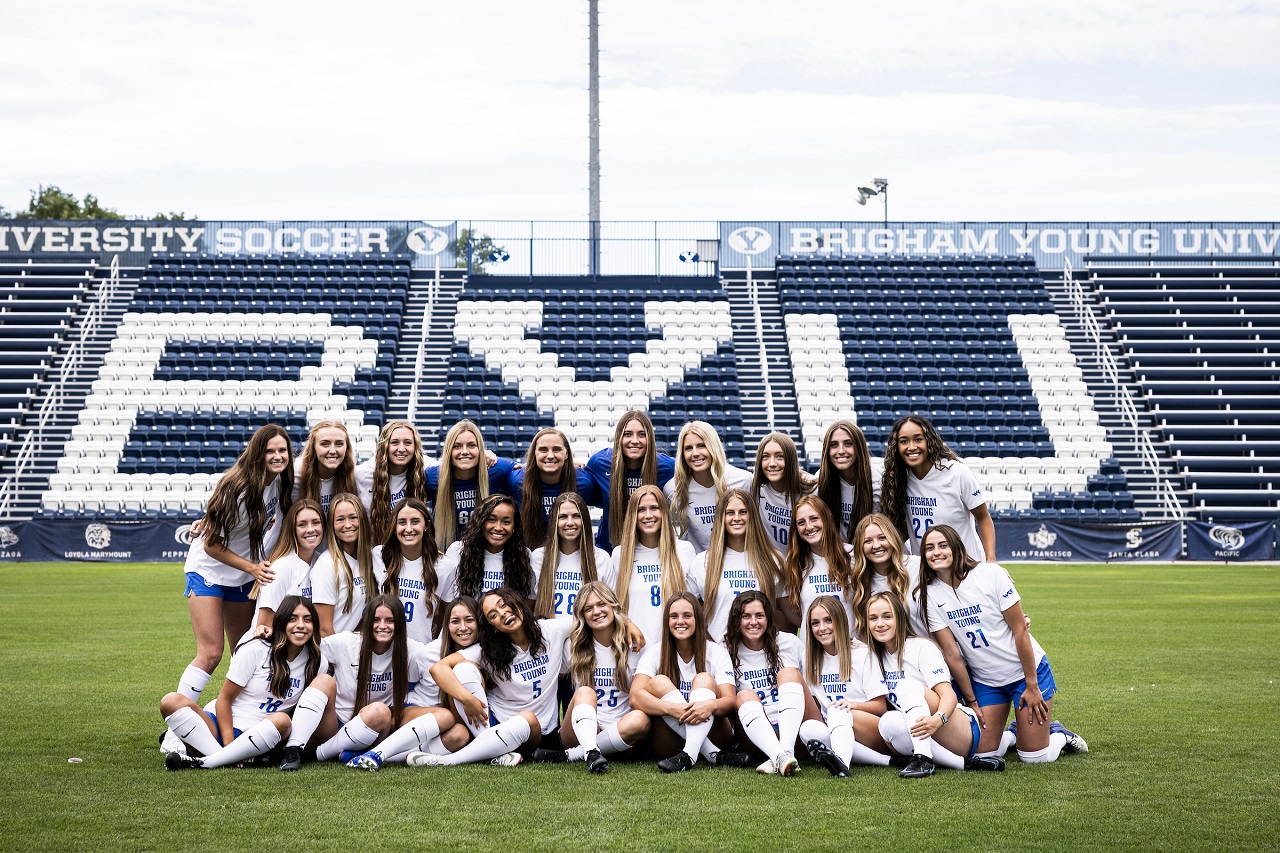 BYU Women’s Soccer is back, and they’re off to a fun, albeit smoky start to the season. Following a weather delay last week, the 2012-2019 WCC Champions took to the field on Tuesday night in the annual Blue vs White scrimmage.

Taking the first goal of the night was Olivia Wade for the white team, then Brecken Mozingo took one for blue, making the score an even 1-1 at halftime. Blue were the eventual victors after Abbie Kotter scored a goal in the second half, proving that BYU will be a force to be reckoned with this season. The annual scrimmage and the alumni game, which was also played this week, serve as warmup games for the season ahead, which starts on August 14th with a game against Weber State.

With 19 games ahead of the team over the next few months, BYU fans will be able to watch the first two games right here on home turf, and on the BYUtv app. Tune into BYUtv or BYUradio on August 14th and August 19th to watch the Women’s Soccer team take on Weber and Ohio State right here in the heart of Provo.

WELCOME BACK, AFTER FURTHER REVIEW 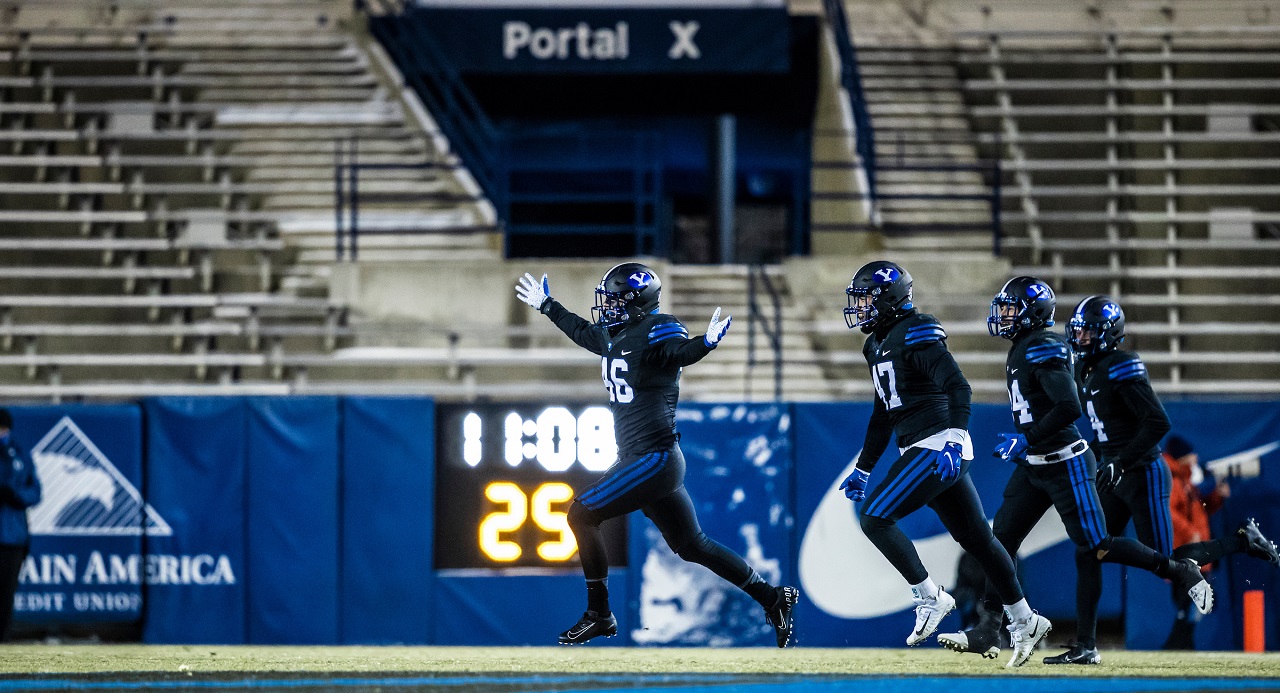 Also back in full action is After Further Review, with this week’s episode ‘Players From 2020 Who Took The Spotlight.’ With BYU’s Fall Camp running around the clock, Dave, David, and Blaine are in the studio and on the field analyzing BYU’s depth this year, and comparing players’ growth on the practice field.

Notable mention from David Nixon is the offensive line with their NFL-esque physicality, along with this year’s linebackers. “The linebackers are the strength. You can never have too many linebackers.” Focusing on player growth, outside linebacker Drew Jensen received quite the attention from the AFR analysts, with his pick-six in the San Diego State game.

Also receiving a shout-out is another player pushing for a first-string spot, wide receiver Brayden Cosper. Trying to settle the “who’s playing?” debate, Dave talked with Fesi Sitake, who mentioned that deciding player rotations was his biggest problem. Kalani Sitake had much the same to say, mentioning that if that is the biggest problem they had, it’s a good one to have! 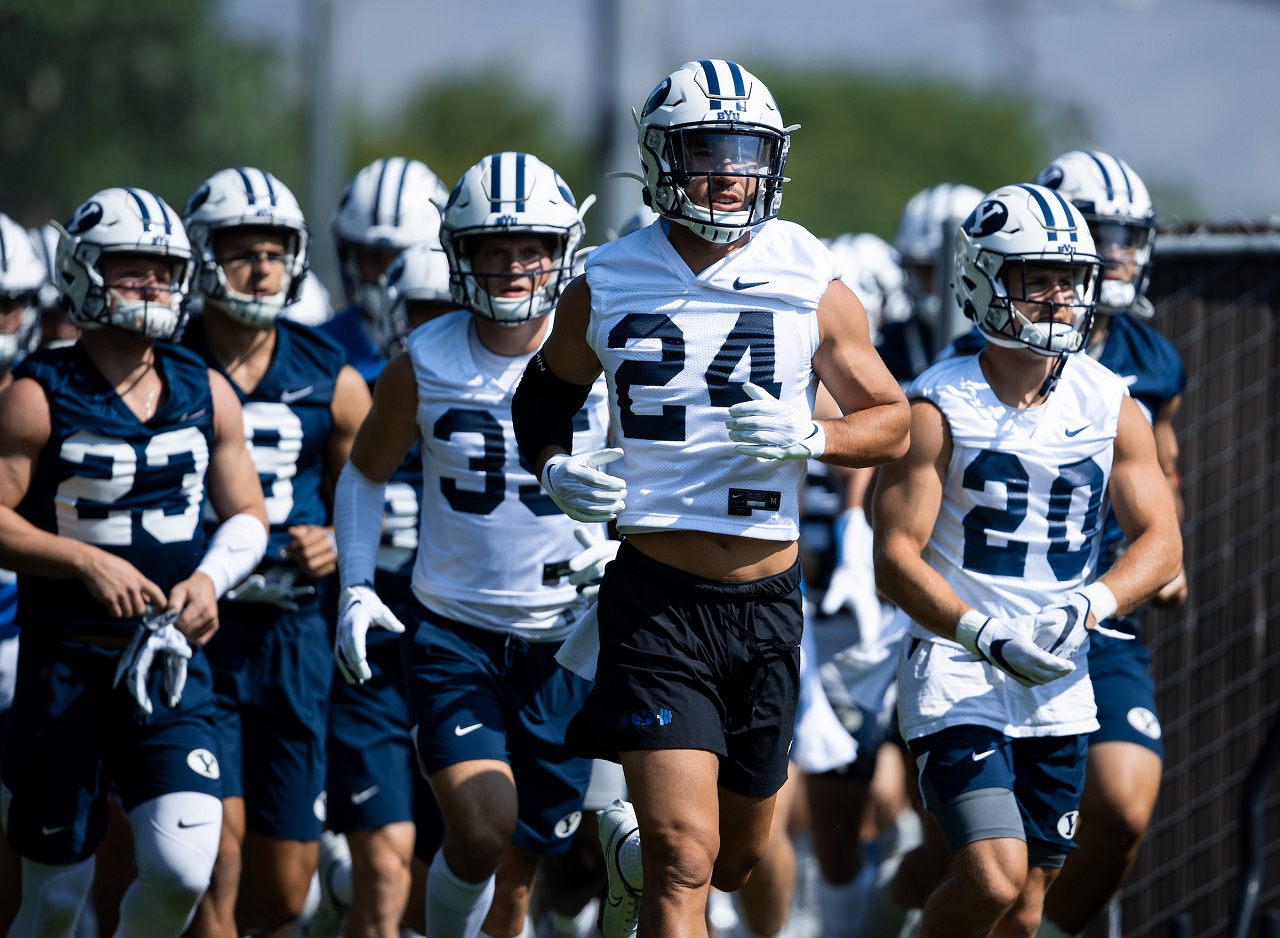 BYU’s depth this year is a hot topic on AFR and Sports Nation. In this week’s episode, Dave, David, and Blaine marvel at the talent of the tight ends in particular, and how recently returned missionary, Dallin Holker, could be a great asset to BYU: “If he’s good you can’t afford to not put him in!”

Along with the newcomers’ and returnees’ ability to bring BYU to victory, the biggest question on the AFR hosts’ minds this week is: “How will the football team look, health-wise, after the first four games?” With Arizona, in-state rival Utah, Arizona State, and South Florida all on the cards in September, BYU has a full-on month ahead of them.

How will they shape up in practice to prepare? Will Kalani be able to pick the right quarterback for the job? Can the tight ends and wide receivers come together to form an unbeatable force? Who do we need to look out for as Fall Camp progresses? Tune in to After Further Review on the BYUtv app every week to find out!