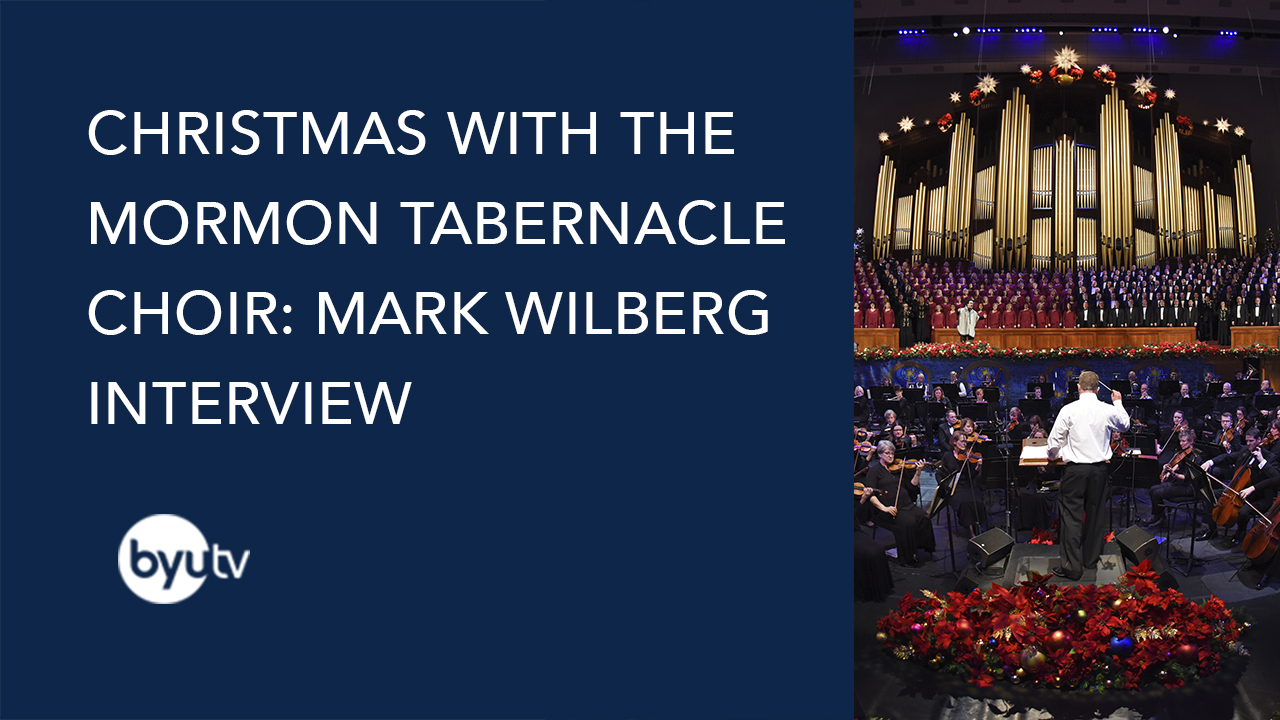 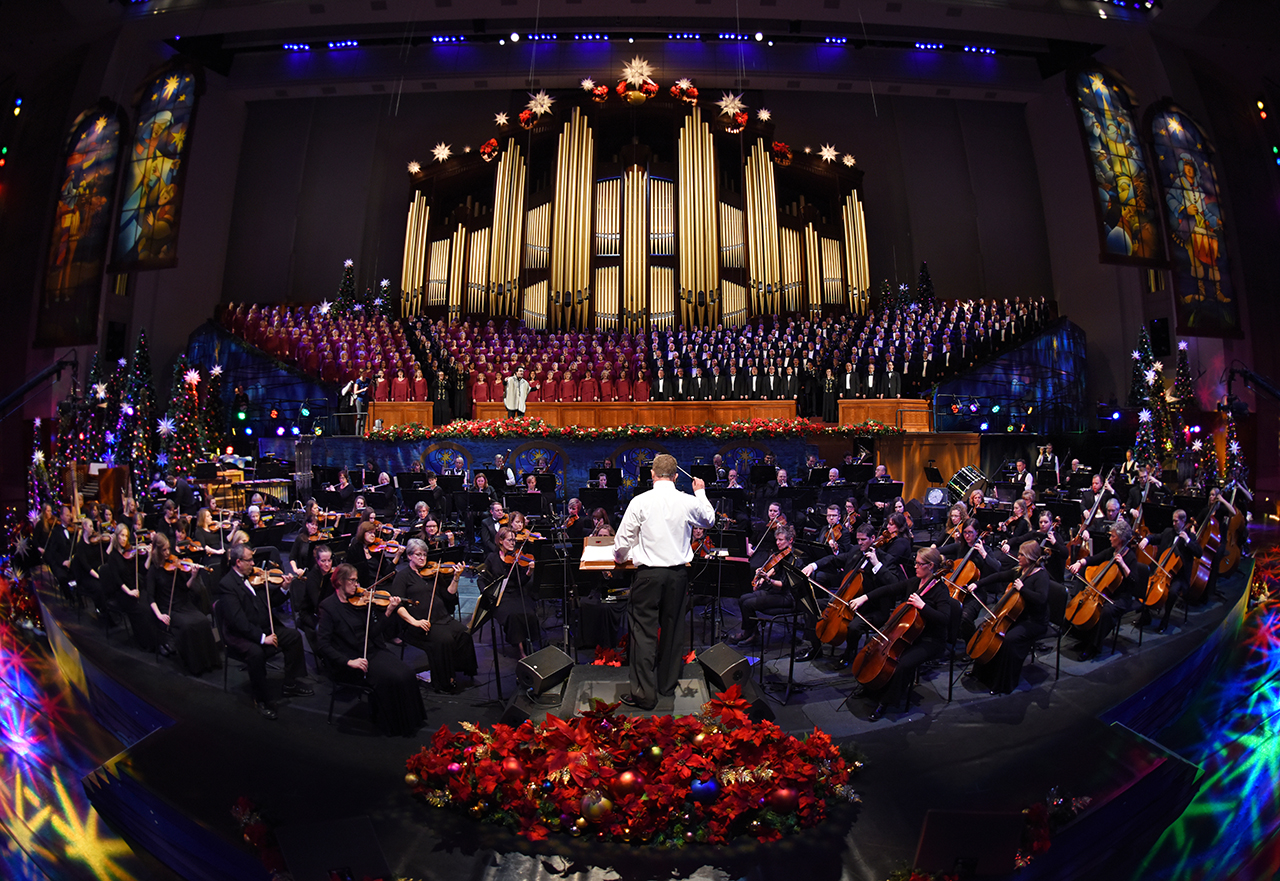 BYUtv: How did you decide on Rolando Villazón for this year’s Christmas concert TV Special?

Mack: The Choir and Orchestra were working on recording the complete oratorio of Handel’s famous masterwork Messiah which we released in 2016. We were trying to secure soloists for that project. I had known about Rolando Villazón for many years because of his tremendous reputation. The opportunity arose to approach Rolando about being involved in the recording and we were delighted that he accepted our invitation. During the recording process, we were not only taken with his great talent, but also with his vivacious and generous personality. About three days into the recording project, I said, "We have to bring Rolando to Salt Lake City." The very best way to do that was to invite him to be a part of our Christmas concert. And once again, we were delighted when he agreed to join us.

BYUtv: Mack, tell us about the timeline you have with your guests to get ready for your live performances each year for the Christmas Concerts.

During the summer, we work on the creative concepts of the concerts including possible music selections, staging, costumes, choreography, and art design. Ideas move from the conceptual stage to implementation, particularly in long lead-time items like the staging, costumes, and musical arrangements. In the early fall, we meet with the musical guest artist to discuss the concert theme, staging and music that they would like to perform.

Generally, two days before the concert, we meet with the guest artists and acquaint them with the Conference Center stage and facilities. We rehearse together with guest artists, Choir, Orchestra, Bells, dancers and actors for one—and if we are lucky—two nights before our first public performance on Thursday evening. 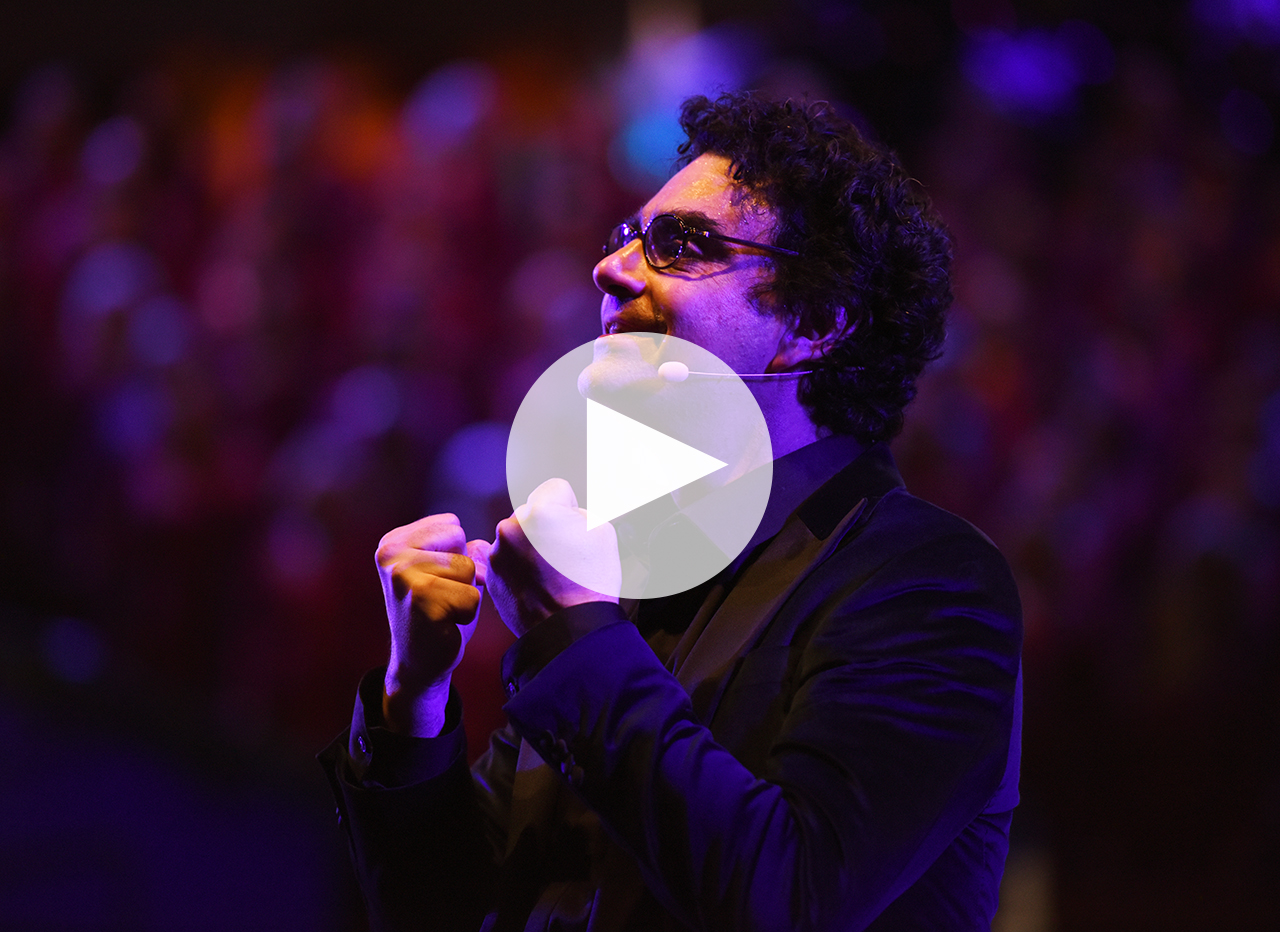 BYUtv: What do you think is the greatest part of this Christmas concert TV special?

Mack: For me, the greatest part of the Christmas concerts is the team effort with over 600 volunteer performers as well as many more behind the scenes who come together to make something unique and special. This year, with the international appeal of Rolando—who speaks fluent Spanish, French, German, and English—we were able to include Christmas music from around the world which appeals to our world-wide audiences. The masterful retelling of “The Little Match Girl” is a wonderful moment; as is the “We Three Kings” organ piece featuring all three of our Tabernacle organists playing at the same time which we had never done before. And the three classical Alleluias which appear in the BYUtv version were a lovely complement and balance to the concert. I could go on about each element of the program but after the final notes are sung and played, it’s a wonderful hour and a half of Christmas music—our gift at this Christmas season.

BYUtv: How do you decide on the repertoire for the concert?

Mack: Choosing the repertoire for the concert each year is both a challenge and a joy. I feel that traditions are important so there are some traditional elements that our audiences have come to expect each year, including a joyous and sometimes solemn processional; a classical music section; the organ solo, an inspiring Christmas story and message, and our traditional ending of reading the Luke 2 Christmas story and the singing of the Christmas carol “Angels from the Realms of Glory.” And then within that framework, we have great latitude to incorporate the strengths of our guest artists, explore a range of music, and add a few surprises each year.